ANTHONY JOSHUA has given himself some thinking time while enjoying a break in America.

The former heavyweight champion is having some time off Stateside after his recent defeat to Oleksandr Usyk in September. 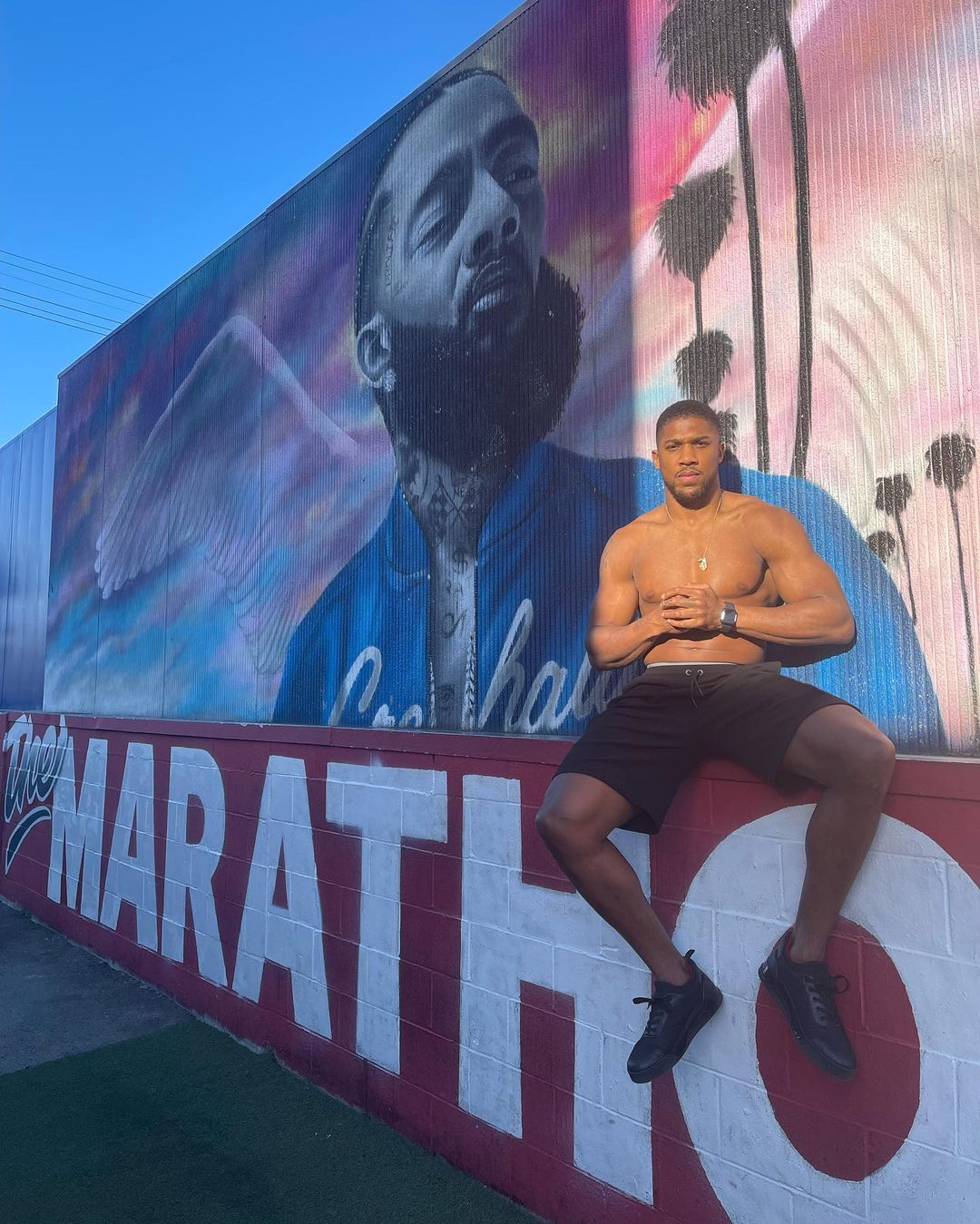 But AJ is always a man on a mission and ever-evolving, so could use the trip to his advantage as he prepares to rematch Usyk next year.

Here SunSport runs down how Joshua can make the most of his time abroad.

AJ was recently pictured visiting the Mexican superstar's gym in Canelo's adopted US training base in San Diego.

And he would be a fool not to pick the brains of the four-division champ, who turned professional when he was just 15.

Canelo is known to be generous with his knowledge, often taking protégé Ryan Garcia to the side for tactical pointers.

Joshua has always welcomed advice and who better to listen to than the pound-for-pound No1. 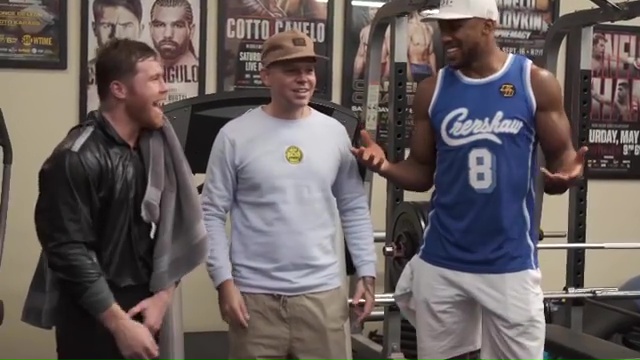 Joshua's training team was called into question right after his loss to Usyk in London.

But he remained loyal to head trainer Rob McCracken after defeat to Andy Ruiz Jr in 2019 and it paid off as they avenged the result.

There is no suggestion AJ will change camps, but he did bring in additional eyes in Joby Clayton and Angel Fernandez before rematching Ruiz.

And he could do so again and return from the US with an experienced cornerman to help McCracken in camp.

America is a hot-bed for quality sparring and it could force AJ out of his comfort zone and re-find some of that bullish boxing that took him to stardom.

Unfortunately, finding southpaw sparring is a rarity and America does not offer that much.

Ex-opponent Ruiz is an alternative due to his speed, but is orthodox and does not posses the same speed as Usyk, so Cuban Luis Ortiz, who resides in Las Vegas, is AJ's best bet.

The Brit has formerly called to spar Tyson Fury and Deontay Wilder in the past, meaning he is not afraid to mix it in with his rivals behind-closed-doors. 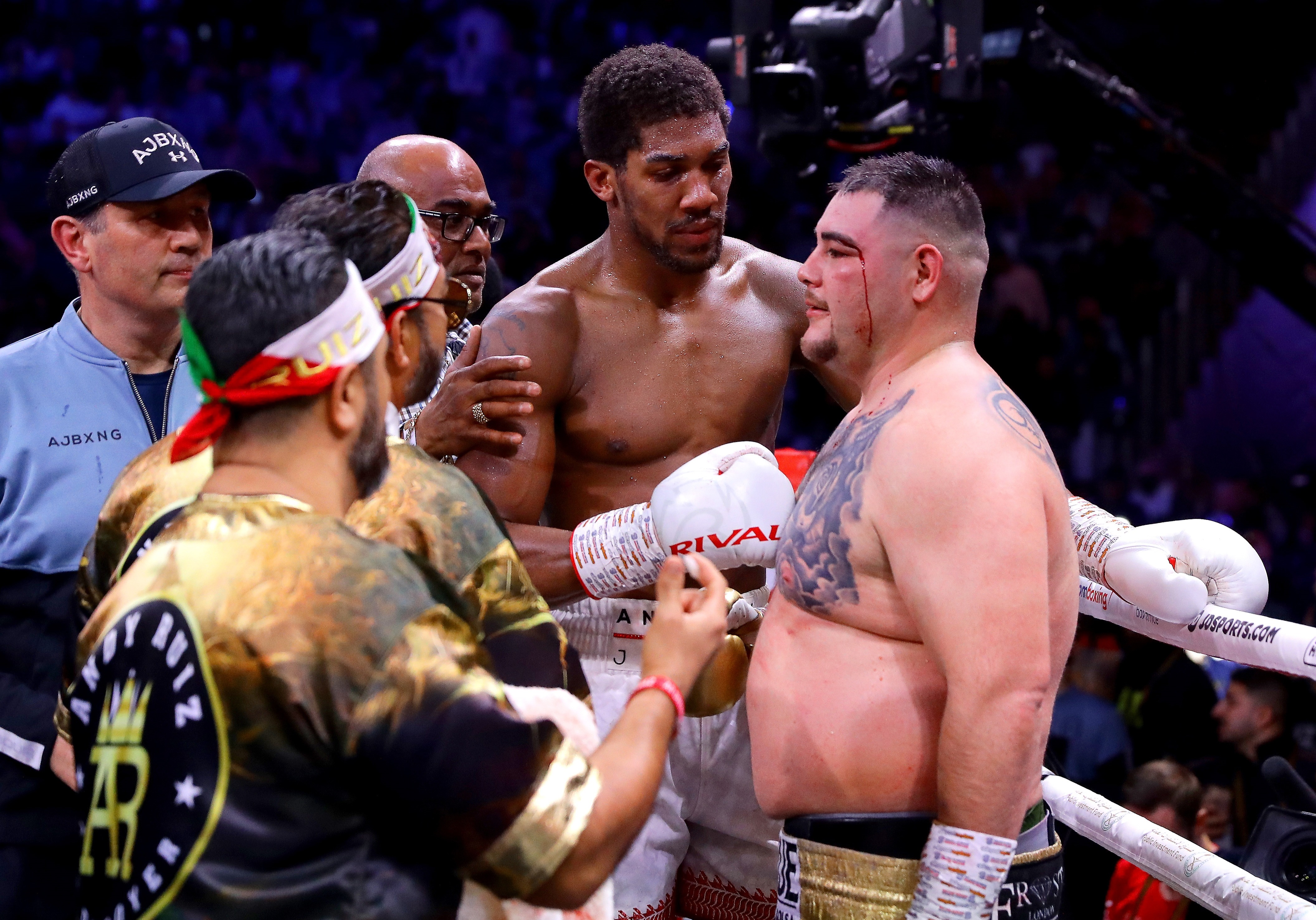 Find a new training base

Joshua has set up shop in Sheffield's state of the art Team GB base for the last few years, the same place before he won gold in London.

If he stays with McCracken as expected, it is unlikely AJ will relocate, but if he does decide on a change of scenery, America could be the place for it.

Fury has completely re-invented himself since residing in Vegas with new coach Sugarhill Steward – nephew to the legendary Emanuel.

And AJ could do with some school of hard knocks attitude for his rematch with Usyk and take a leaf out of Fury's book after two big wins over Wilder. 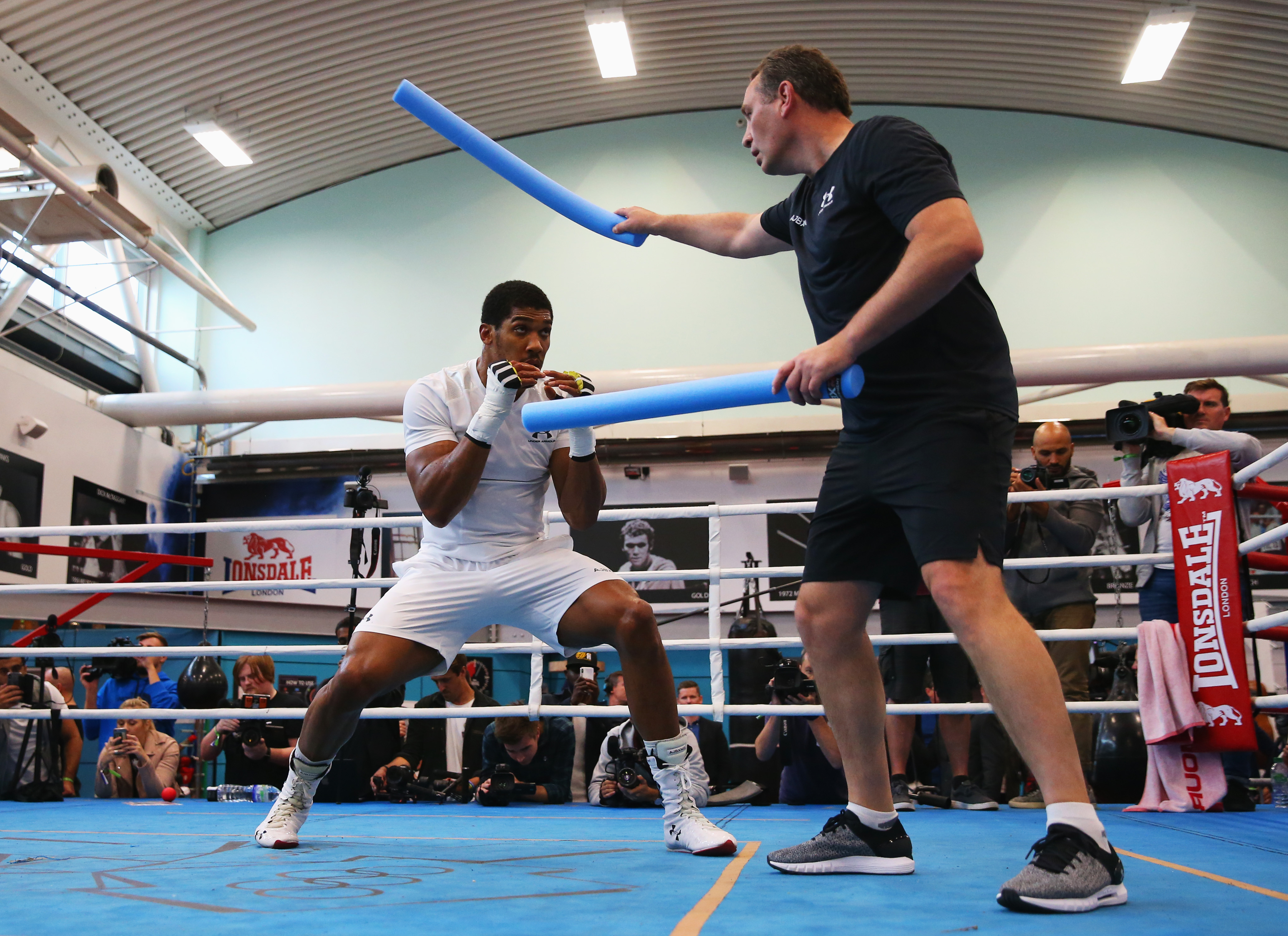 Switch off from boxing

Promoter Eddie Hearn has revealed Joshua is 'obsessed' with putting the wrong right against Usyk.

But that kind of obsession could potentially cause some stress for the beaten 2012 Olympic gold medallist.

And with a rematch targeted for the first few months of 2022, it gives AJ plenty of time before he needs to get into fight mode and start serious training.

Having some time to himself and relaxing may help Joshua clear his head a bit and freshen things up. 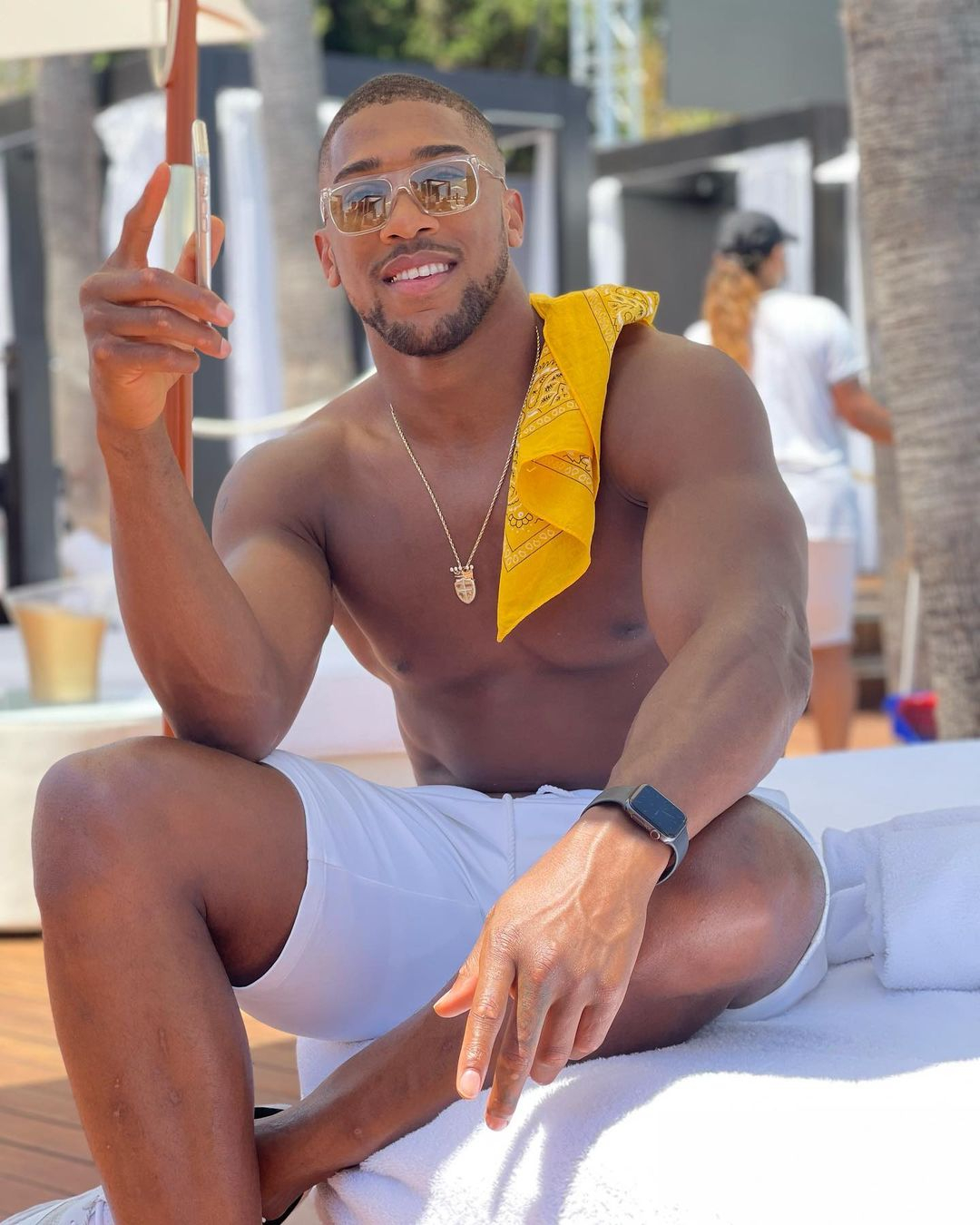