SOON-TO-BE free agent Nemanja Matic looks set to sign for Jose Mourinho's Roma, making it the third time the pair have worked together.

Matic will leave Manchester United when his contract expires at the end of this month. 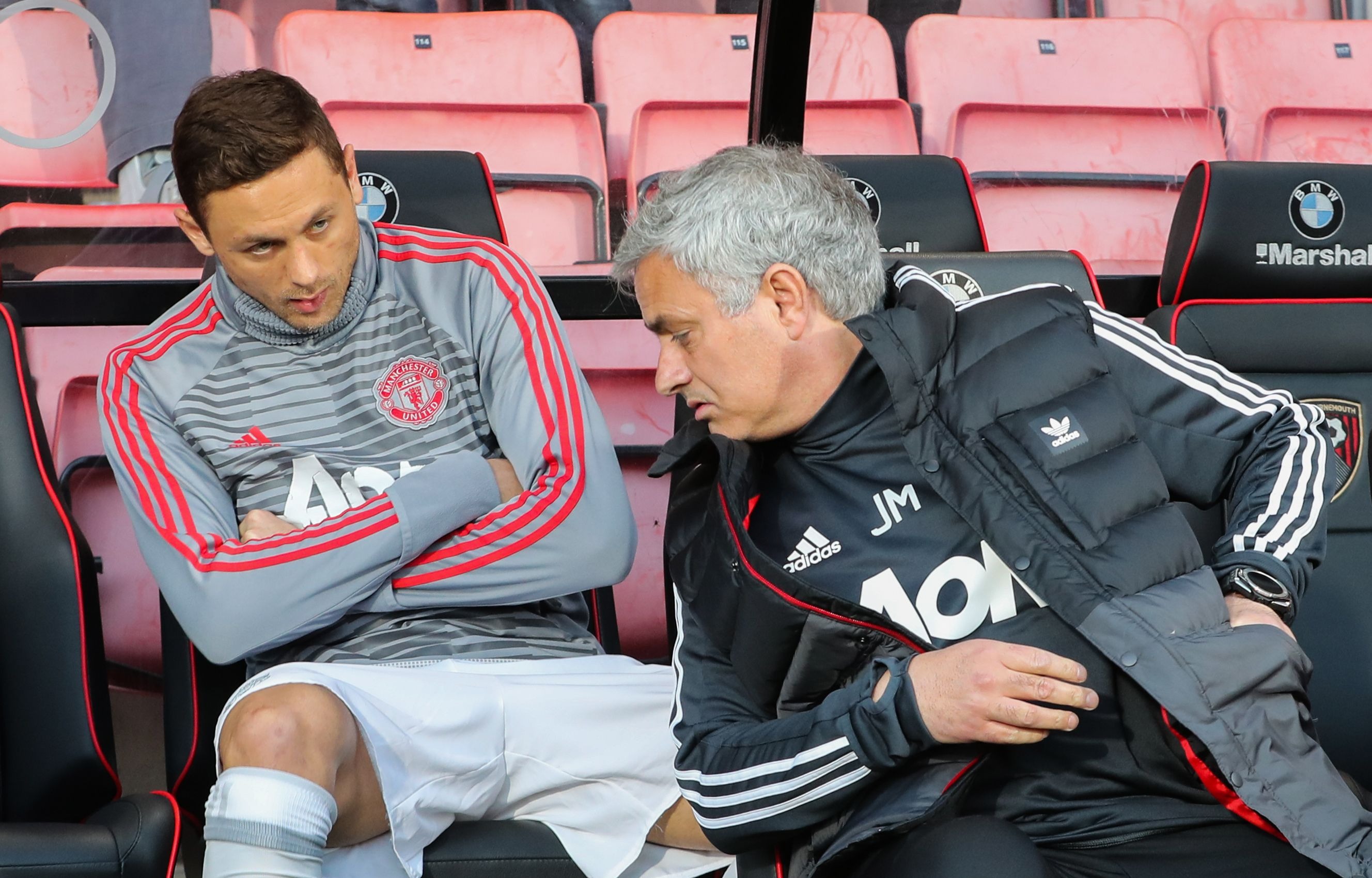 The midfielder still has a lot to offer in Europe's top five leagues and Roma look to be the club who'll acquire his services.

Boss Mourinho is keen on a third reunion with Matic and the 33-year-old will reportedly pen a one-year deal.

Mourinho brought Matic back to Chelsea in 2014 after he was used as part of a 2011 deal to get David Luiz from Benfica.

The Special One then brought him to Man Utd in 2017 where he declared Matic a "Jose Mourinho player". 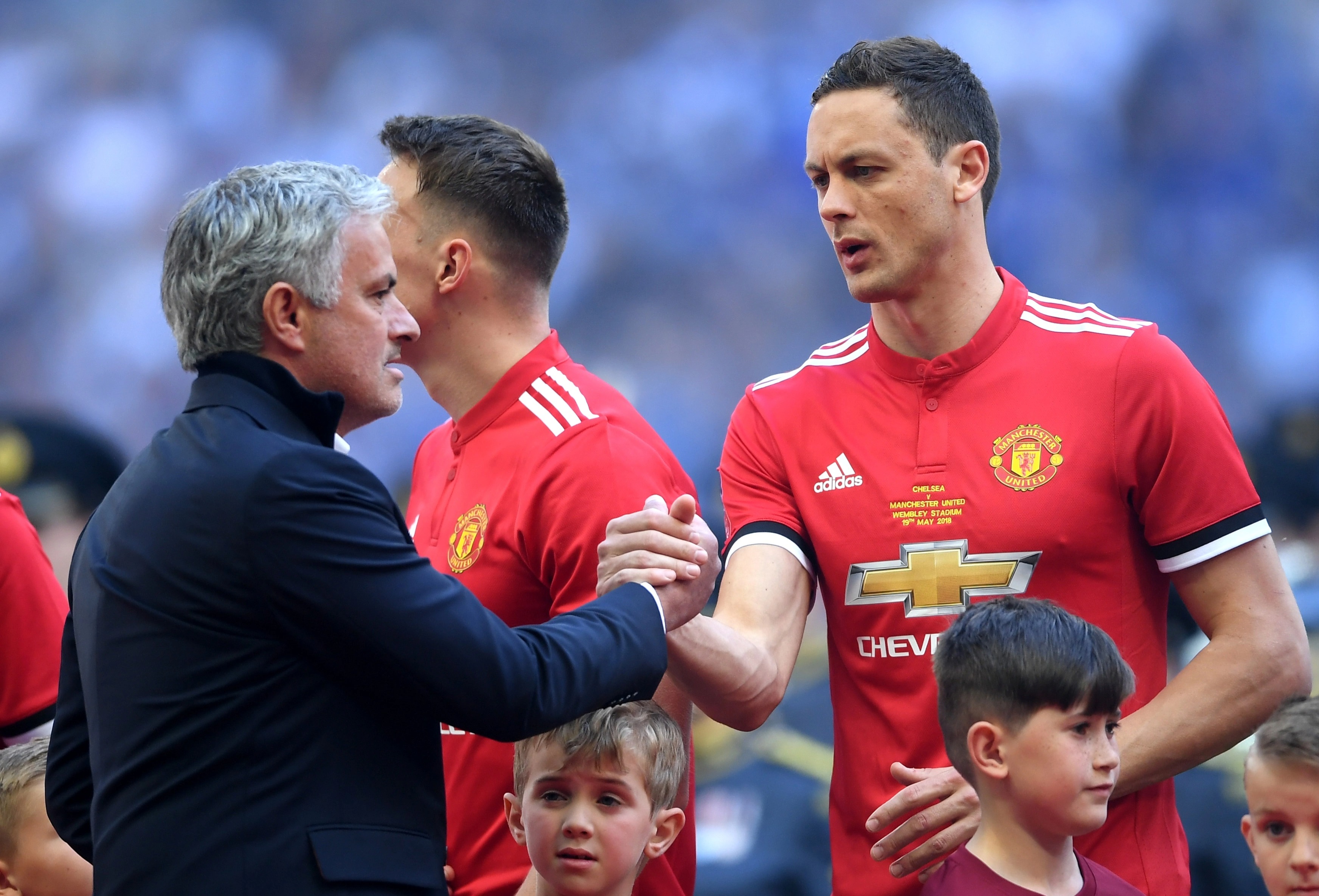 SunSport looks at five times managers have signed a player more than once.

Mourinho signed Matic at both Chelsea and Man Utd.

The pair could now reunite for a third time in Italy at Mourinho's Europa Conference League-winning Roma.

Matic would pen a one-year deal.

On Matic after signing him for United, Mourinho said: "Nemanja is a Manchester United player and a Jose Mourinho player.

“He represents everything we want in a footballer – loyalty, consistency, ambition, team player.

“I would like to thank him for his desire to join us because without that, it would be impossible to have him here.” 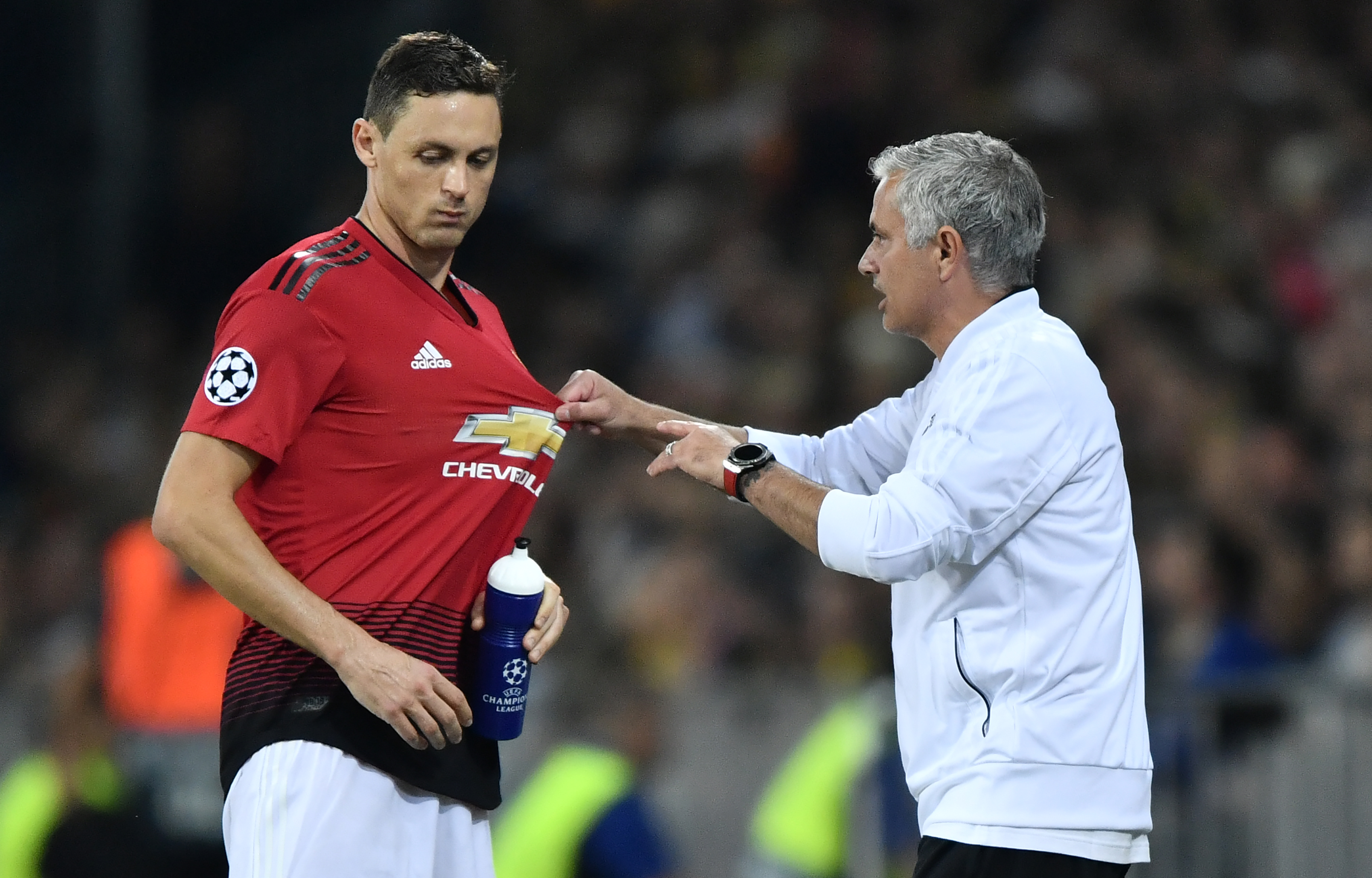 Rafa Benitez is a well travelled man and Salomon Rondon has followed him to three clubs.

Rondon played under the Spaniard at Newcastle first, before joining him in China at Dalian Professional.

Benitez made his way back to the Premier League with Everton and signed the forward for a third time. 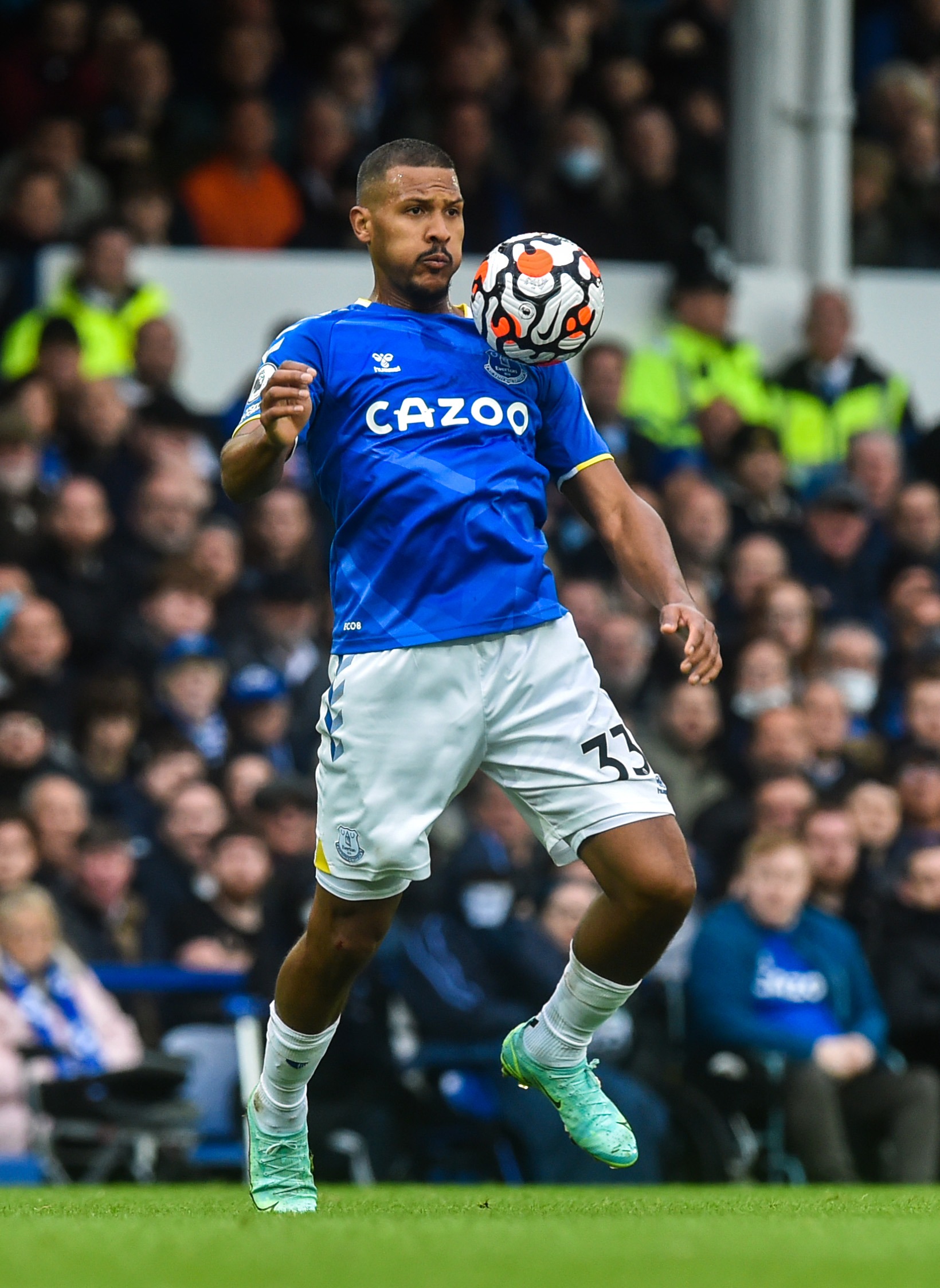 Niko Kranjcar was one of those players, playing under Redknapp at three clubs. 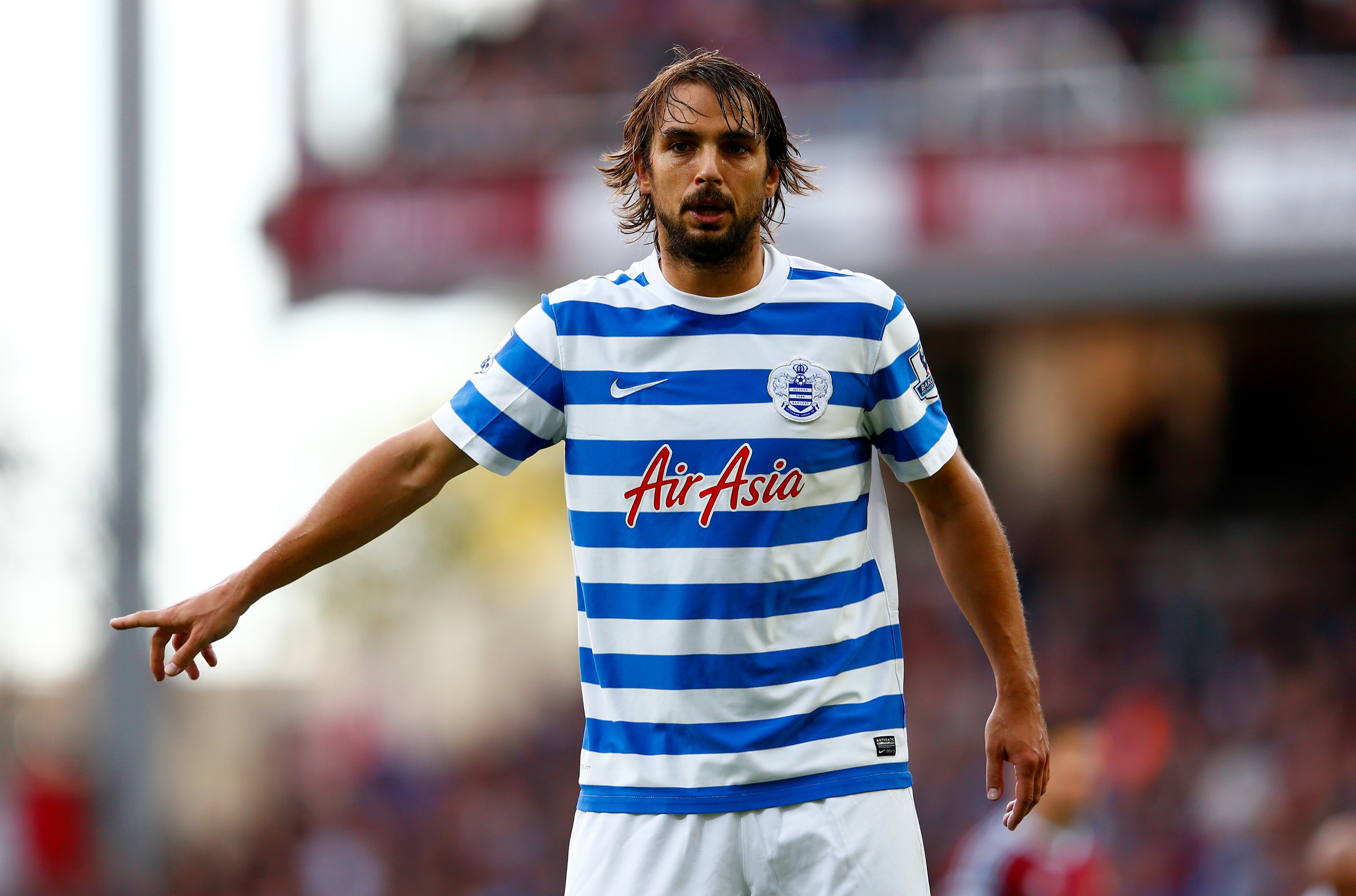 He played in Ligue 1 for Monaco, Real Madrid in Spain, Bayern Munich in Germany and Everton in the Prem.

But Carlo Ancelotti was the man responsible for three of those moves.

Ancelotti signed Rodriguez from Monaco, bringing him to Real in 2014.

The Italian then signed Rodriguez on loan during his spell at Bayern.

And he brought him to Merseyside at Everton. 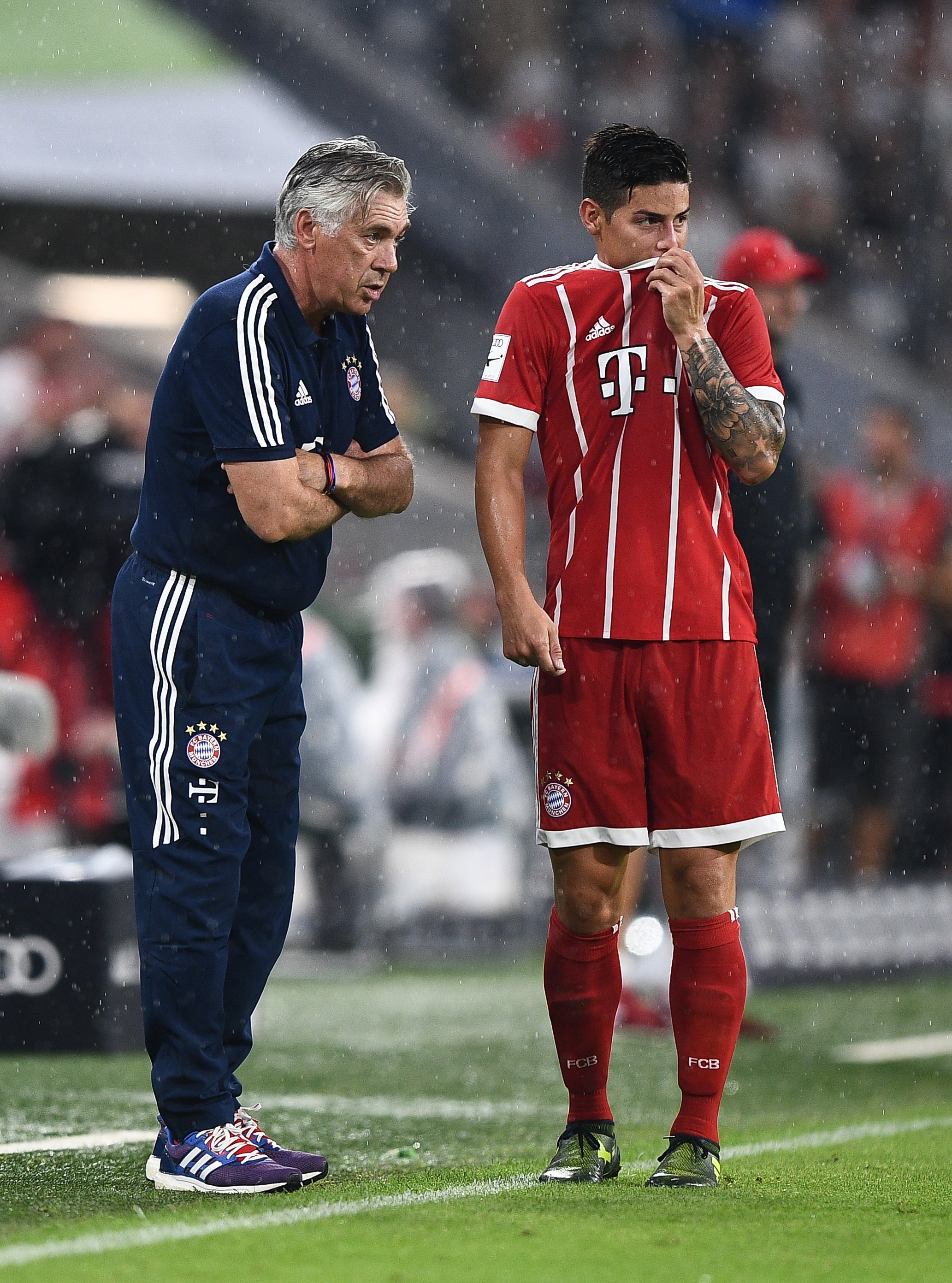 He signed Marouane Fellaini at Everton for £15million in 2008.

Fellaini's dominance in the air helped him score many goals.

And when Moyes moved to Manchester United, he brought the Belgian with him.

Moyes has himself a Fellaini-type player in Tomas Soucek at West Ham. 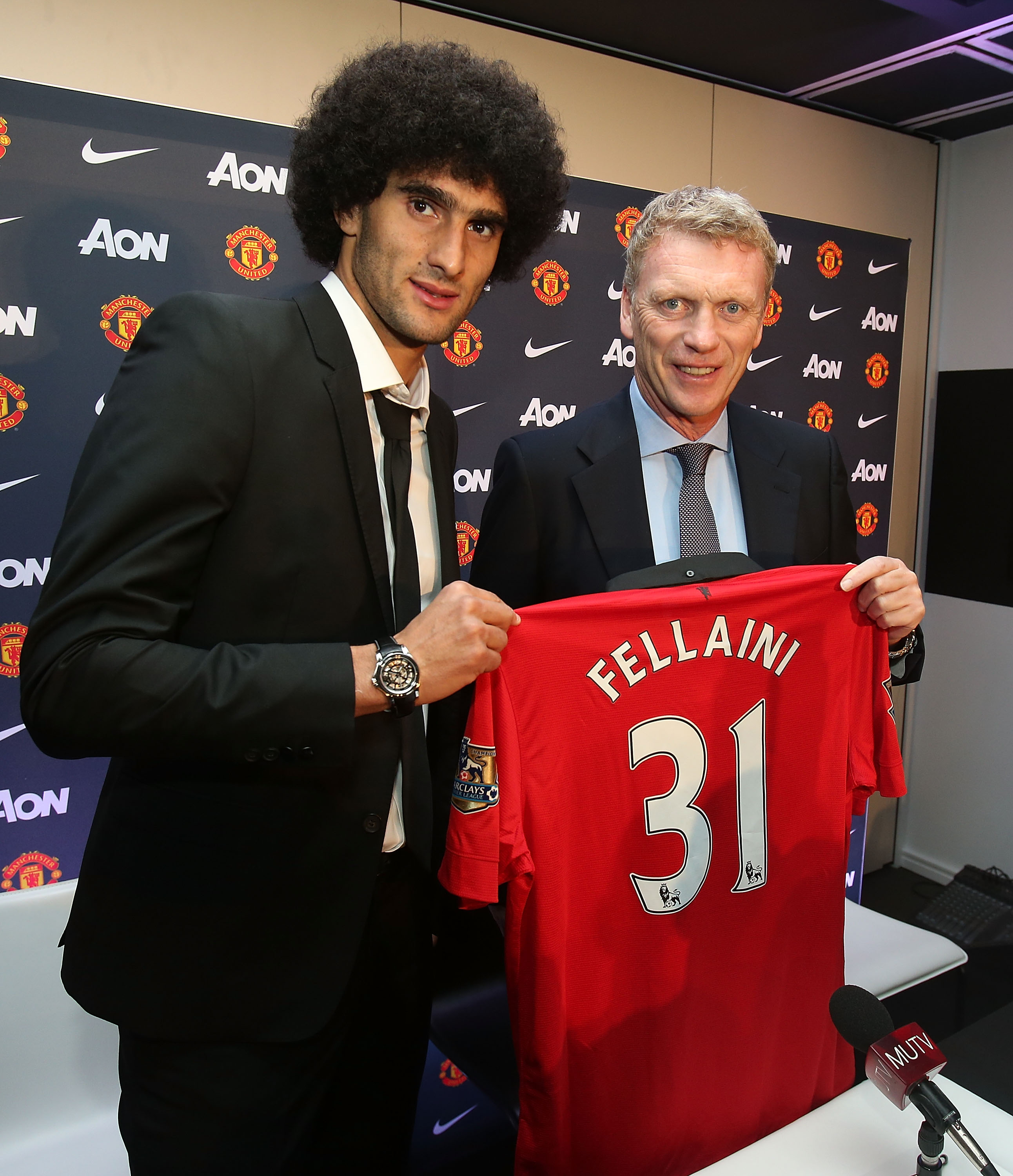