ADAM Maxted, who appeared on Love Island in 2016, has revealed he was close to securing a dream contract with the WWE.

But the company put their offer on hold after seeing the professional wrestler referred to as the 'Belfast stripper' in articles after his appearance on the hit reality TV show. 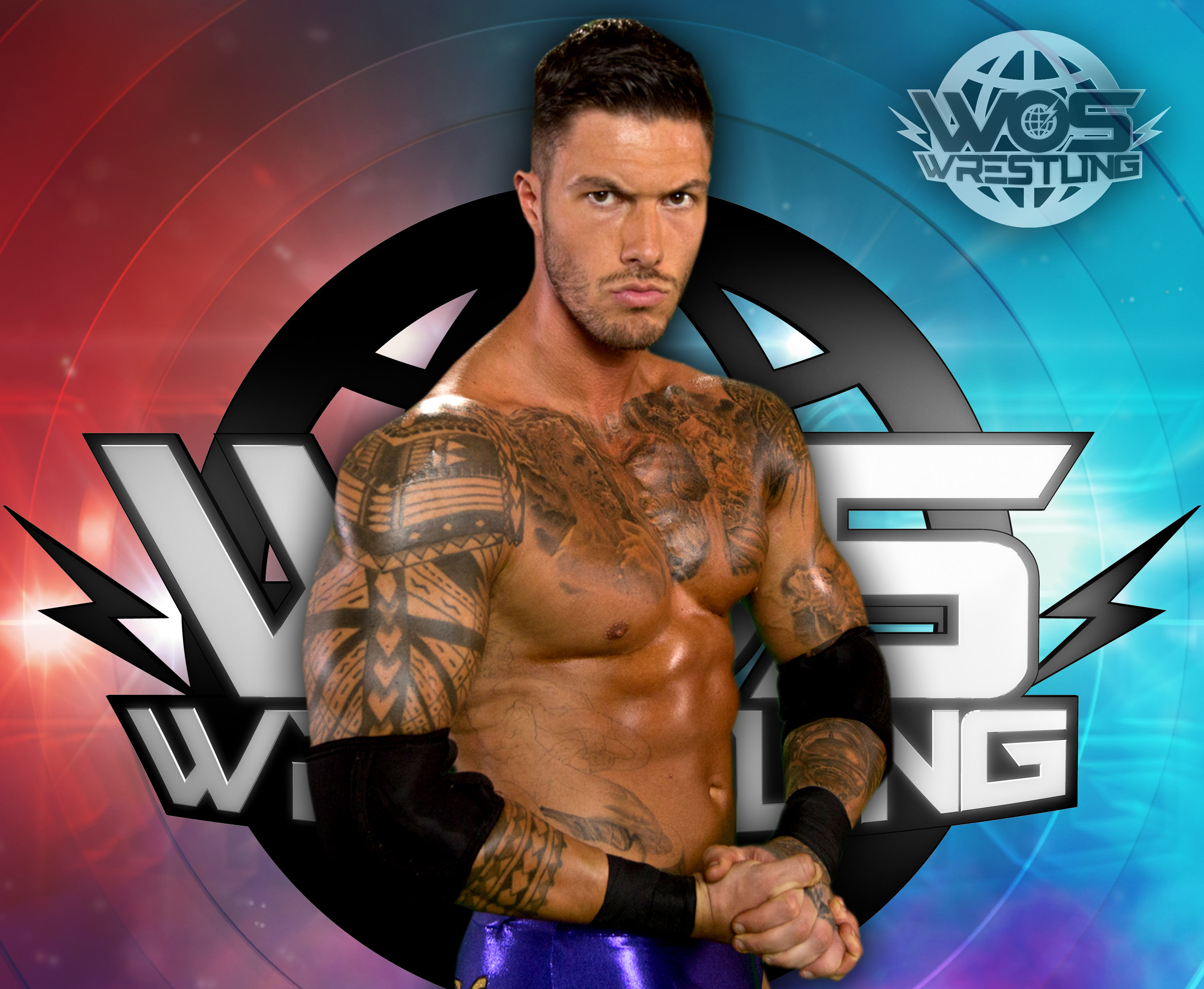 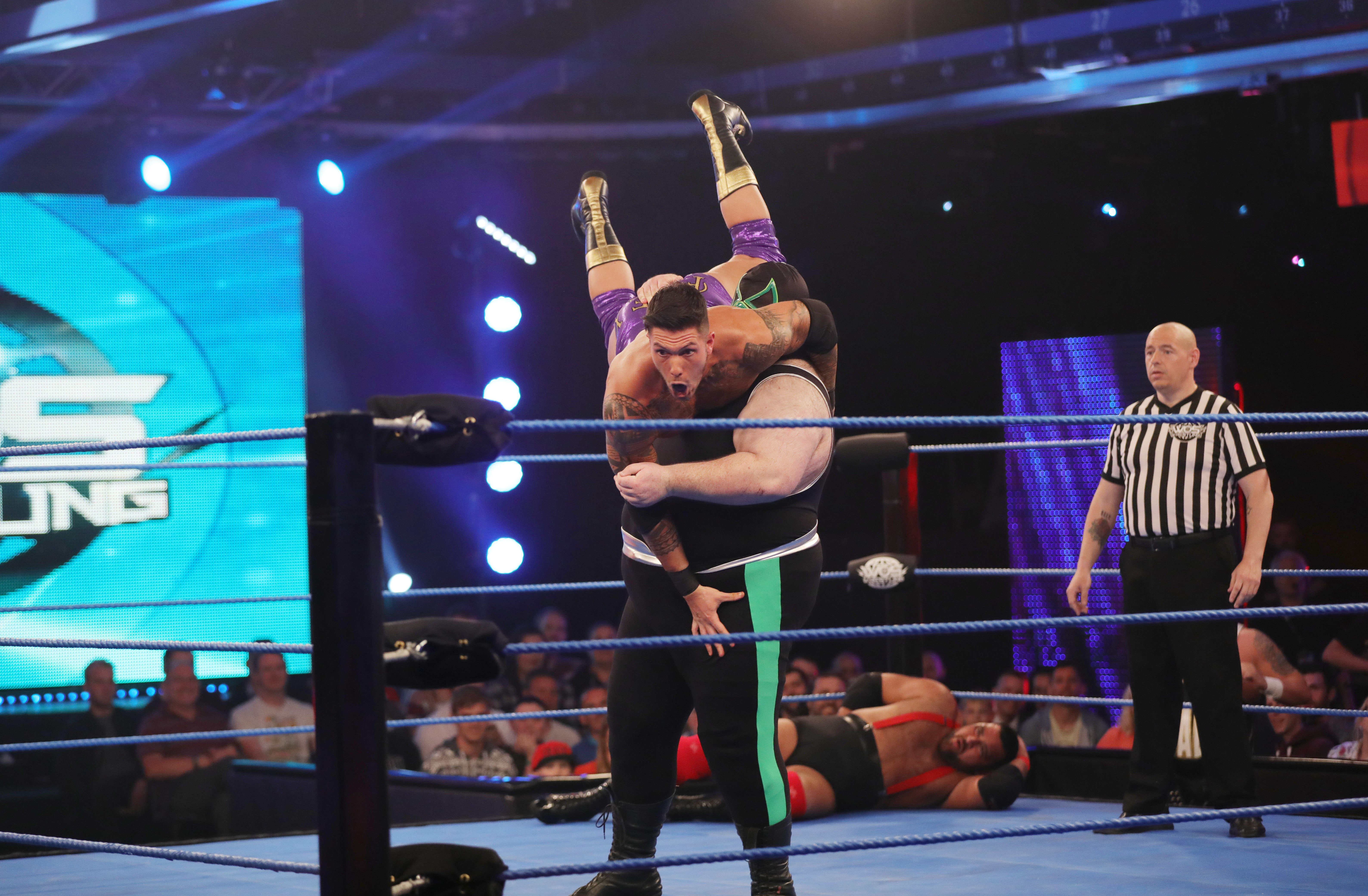 After initially turning down a contract with the WWE's NXT brand after a successful tryout in 2017 at the O2 Arena to stay with Hull’s New Generation Wrestling, Maxted was close to signing a deal with the WWE last year.

The Wrestling company had offered the 29-year-old another contract subject to background checks but after seeing Maxted referred to as 'Belfast stripper' they retracted their offer.

Maxted used to work a Buff Butler in Belfast, but insists he has never been a stripper.

He told Bodyslam.net’s Tea and Tights Podcast on the nickname: "I knew it wasn’t true. I never got fully naked. You can Google my name, there’s nothing like that out there."

A representative from WWE asked him about the nickname given to him after his appearance on Love Island, to which he said:

"I pleaded my case for about 30 minutes on the phone. WWE was always the goal for me.

"Why would I want to jeopardise myself and my career by doing something silly like that when I know you can’t be naked? There can’t be footage of you out there, do you know what I mean? I am not silly.

"Even when I went on love island, I portrayed myself in a certain way as I was always worried about the cameras, how I was coming across, because WWE was always the goal."

Maxted appeared on Series Two of the ITV 2 reality TV show, finishing the series in fourth place alongside Katie Salmon.

The professional wrestler is currently a free agent after the pandemic and no longer has a deal with Hull’s New Generation Wrestling.

But his dream of one day appearing in the WWE is not yet over as he revealed:

"I’ve heard back from them a couple of times, it’s not a closed door. It’s not like, “You’re never getting signed”, or it’s never gonna happen because of this. It’s just, I don’t know when." 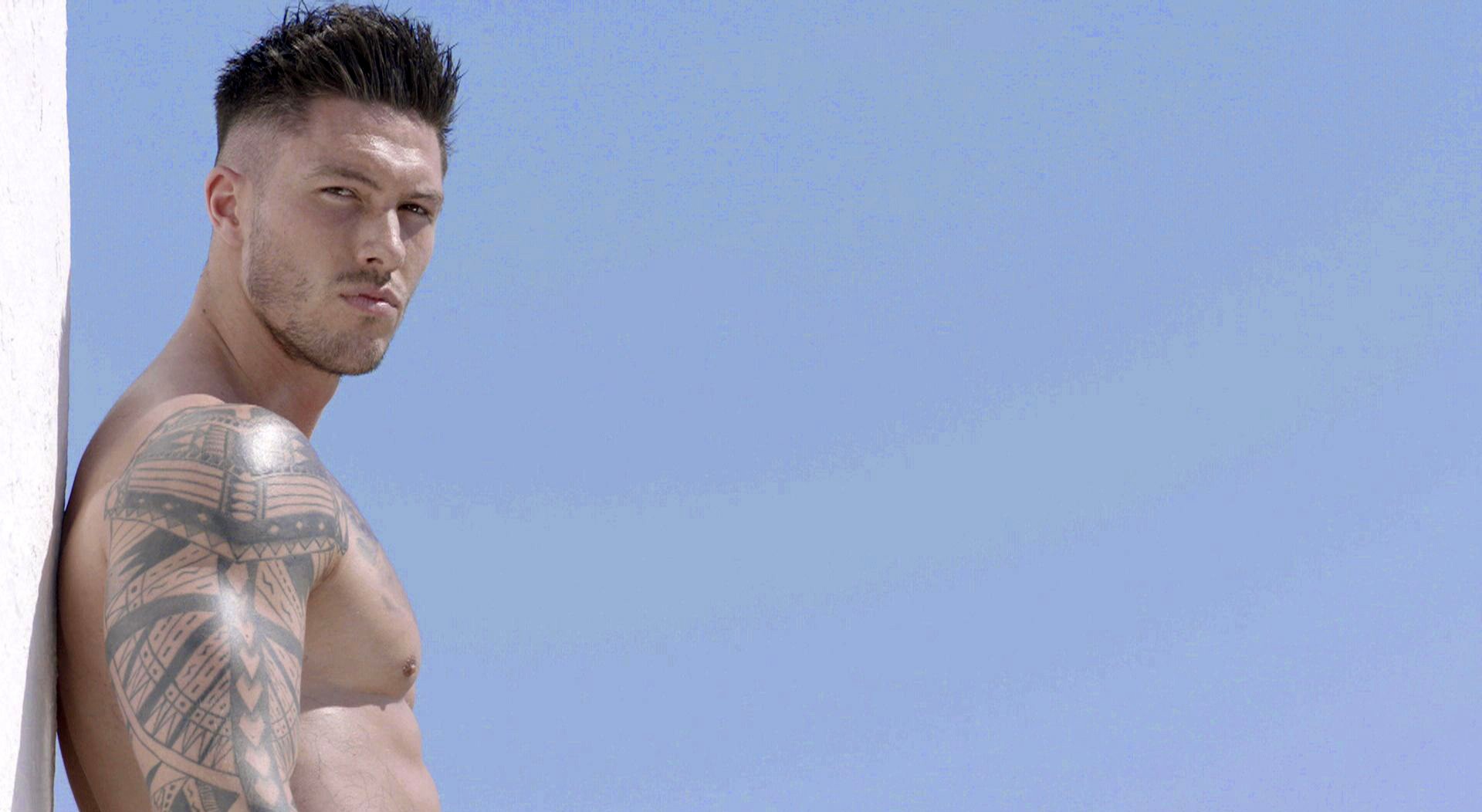