CHELSEA star Fran Kirby has been ruled out of Team GB’s group clash against Japan today – but SHOULD return for the final match with Canada.

Women’s footballer of the year Kirby missed the opening win over Chile with a knock sustained in pre-tournament training at Loughborough. 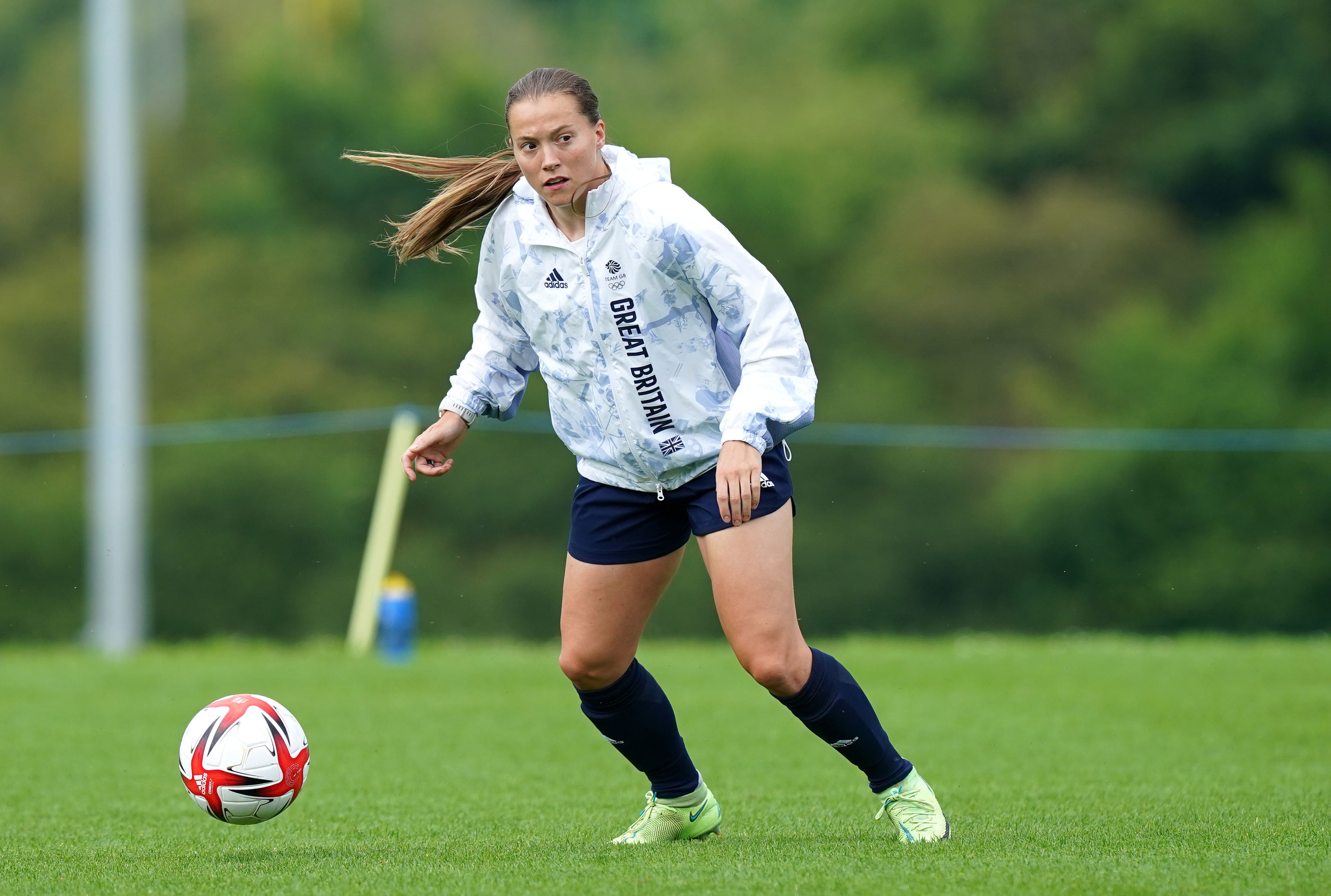 Coach Hege Riise is set to make changes on the left side with Demi Stokes replacing Rachel Daly at the back and Nikita Parris coming in for Lauren Hemp.

Riise said: “Fran is back in training, slowly but we have to be sure we don’t push her.

“We don’t want to risk her when there are so many games left to play.”

Scotland’s Kim Little will take the rotating captaincy from Steph Houghton after pulling the midfield strings against Chile.

OLYMPICS BETTING SPECIAL: GET ADAM PEATY TO WIN ANY MEDAL IN THE BREASTROKE AT 20/1

Little, one of just three non-English players in Riise’s 22, said: “It’s just exciting to play with new players and a different team and to see what we’re capable of.

“We all bring different qualities and combining them, with our speed or technical ability, will always come together when we’re put in a pressurised environment where we can thrive.

“As players, whenever you come into a new team you just try to bring your best self as much as possible.

“So I wouldn’t say it’s something Caroline Weir and myself spoke about because we’ve both played with a number of the players in different circumstances over the years. It’s just quite natural.”

Riise believes the empty stands inside the Sapporo Dome will work to GB’s advantage against the hosts, held 1-1 by Canada in their opener.

A draw would be enough to guarantee a knock-out place but the Norwegian coach is looking for more.

She added: “Every time we step on the pitch we aim to win.

“When you have fans cheering it gives you more energy.

“Against Canada, they conceded early and struggled to get into the game so maybe their confidence has gone down.

“We have done a lot of work on and off the pitch on set-pieces because it can be a big thing for us.

“But we also have to be more ruthless than we were against Chile.”