FRANK LAMPARD took a walk in chilly West London on Monday with his family.

Joining him on the morning stroll was wife Christine Lampard and a baby, believed to be their daughter, Patricia. 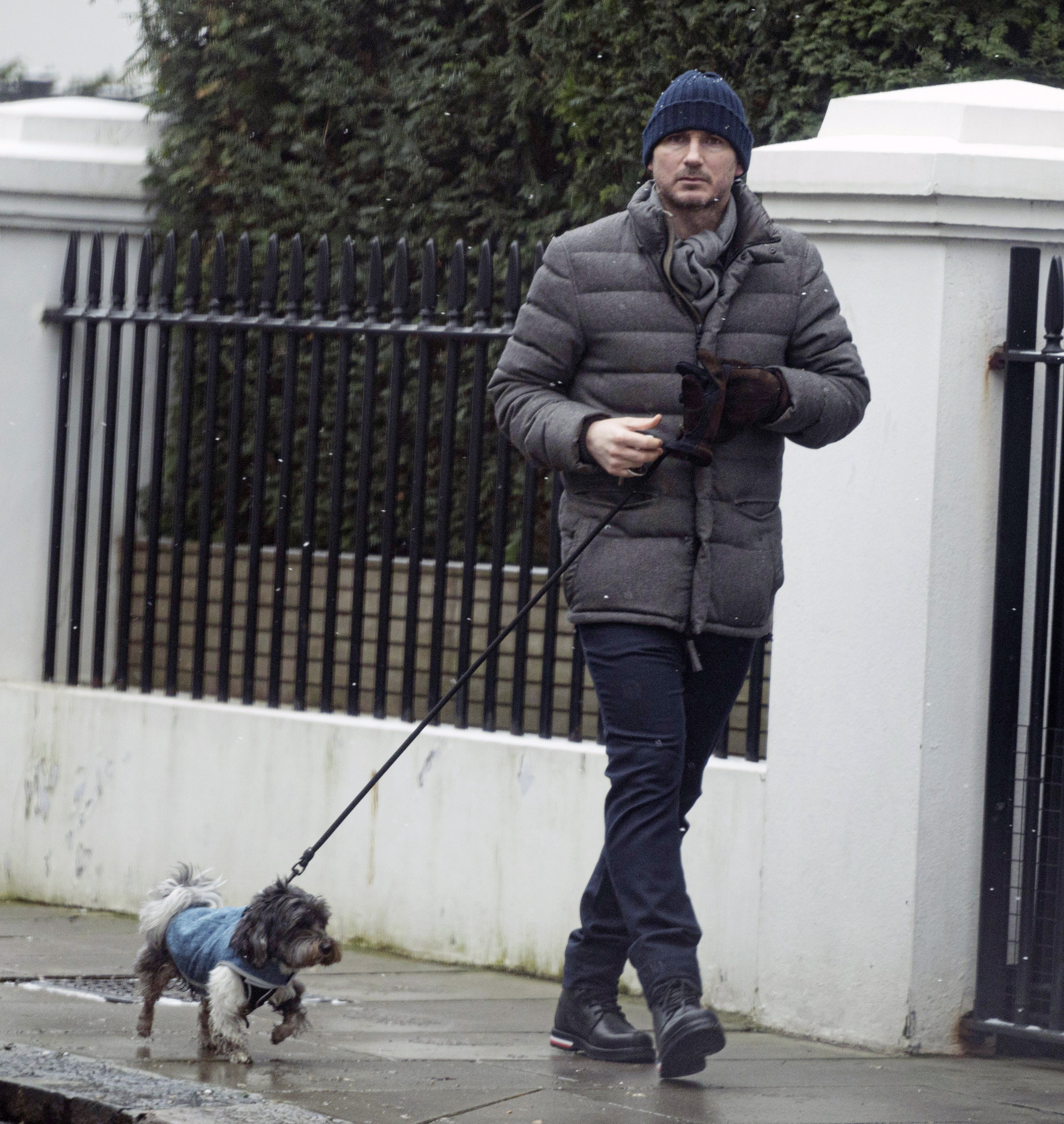 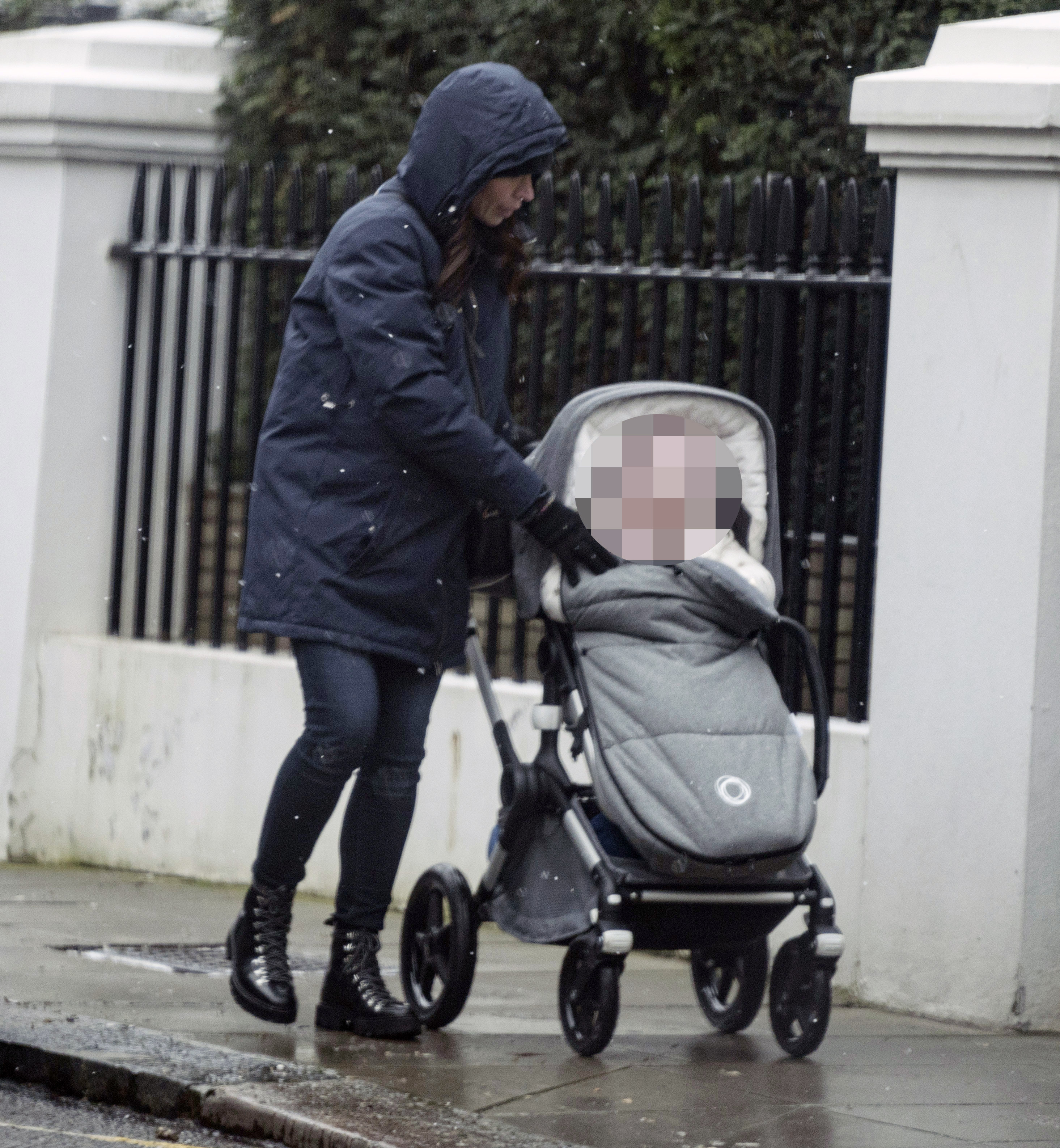 Dressed in a thick brown cat, woolie hat and gloves, the former Chelsea manager held the lead of dog Minnie.

The pooch was fitted with her own blue winter coat in the snowy conditions.

TV presenter Christine – pregnant with the couple's second child – wore a hooded blue coat as she tended to Patricia's pram.

Lampard, 42, has been out of work since leaving Chelsea in late January.

Replacement Thomas Tuchel has enjoyed a fine start to life in the dugout, winning three of his four games in charge so far.

The ex-midfielder has already been tipped for a number of roles since becoming available.

Championship club Bournemouth are understood to be considering Lampard along with old Chelsea pal John Terry.

Celtic and Crystal Palace are also options, according to bookies, if they were to make a change.

Lampard left Chelsea with a win rate of 49 per cent, claiming 1.67 points per league game.

Upon being sacked, the club legend took home a £2million pay-off which comes in substantially lower than a number of fellow former Blues bosses. 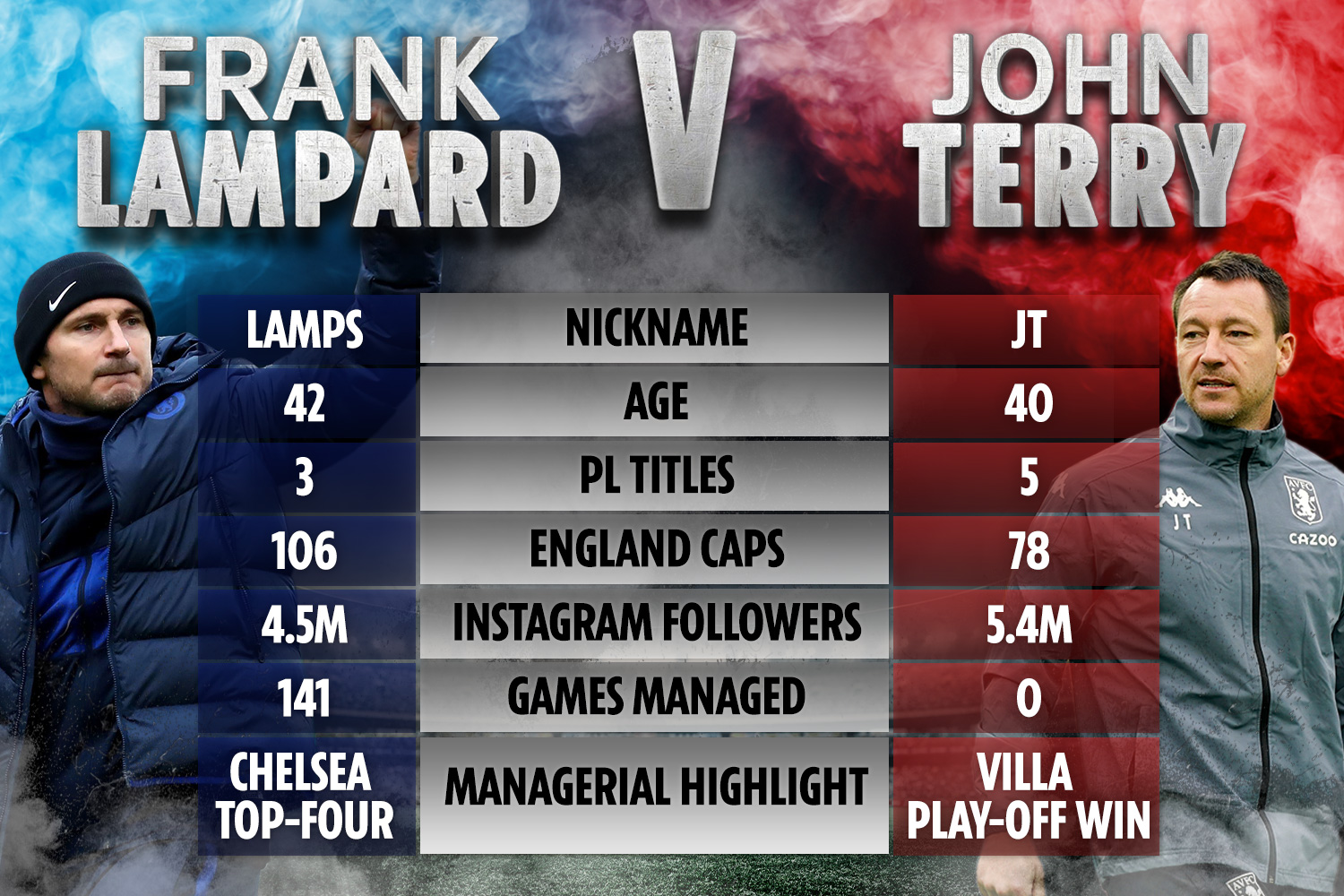