AC MILAN are reportedly considering a swoop for Manchester United’s Eric Bailly as an alternative for Sven Botman.

The Italian giants are on the look-out for a new centre back after losing Simon Kjaer for the rest of the season with a knee ligament injury. 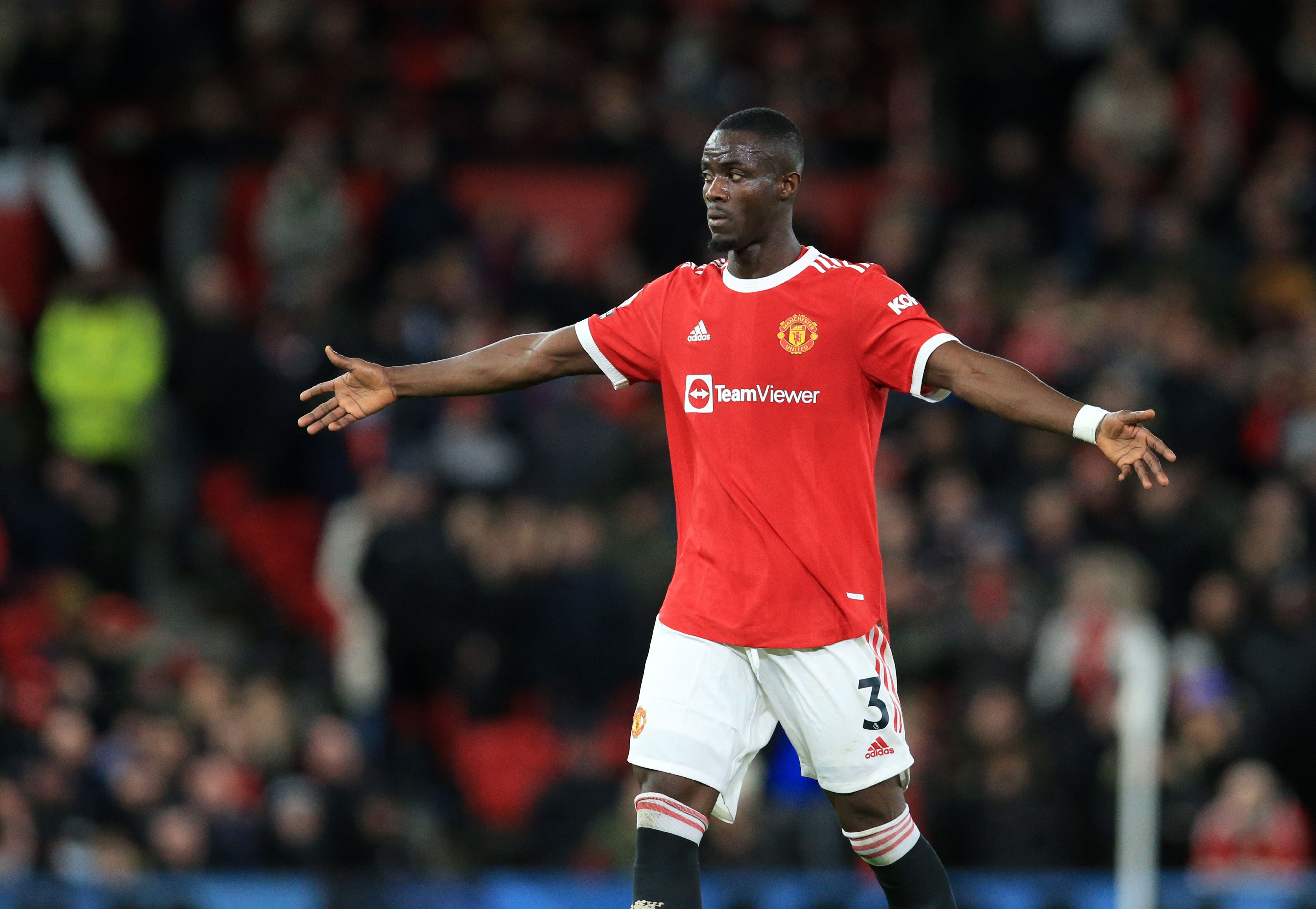 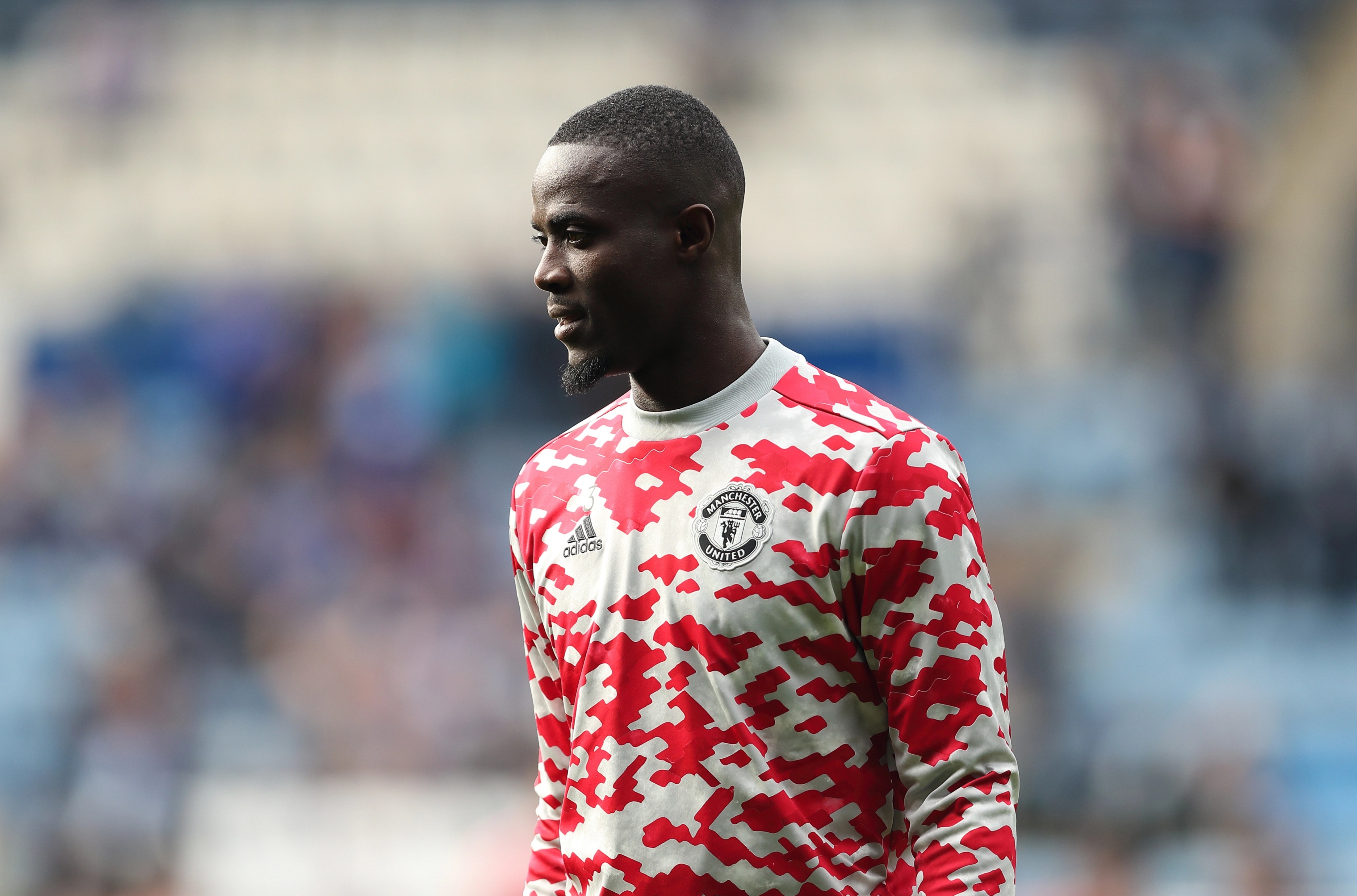 Both they and Newcastle United are keen on Lille’s Dutch defender Botman, 21.

But the French club have issued a hands-off warning for their in-demand star.

Now Calciomercato claims that the Rossoneri have a shortlist of four other players they will target instead.

And one of those is United’s 27-year-old ace.

Milan have been keen on Paris Saint-Germain’s Abdou Diallo for months and he remains their next priority.

He is currently on international duty with Senegal in the Africa Cup of Nations and that deal will only happen if the runaway Ligue 1 leaders sanction a loan move.

But Bailly is the next man on Milan’s wanted list.

The Ivory Coast ace is growing more frustrated each week at Old Trafford due to his lack of playing time.

And that misery is continuing under Ralf Rangnick with Bailly restricted to just four Premier League starts this term.

Milan also have two other men that are on their transfer wishlist.

Tottenham Hotspur's Japhet Tanganga, 22, is another struggling for action in England and could be targeted.

Meanwhile, Milan have also been linked with a swoop for Manchester City’s Nathan Ake.