REAL MADRID are reportedly planning a special send off for departing legend Marcelo… but not for Gareth Bale.

Both stalwarts are leaving the Bernabeu this summer after winning numerous trophies with the Spanish giants. 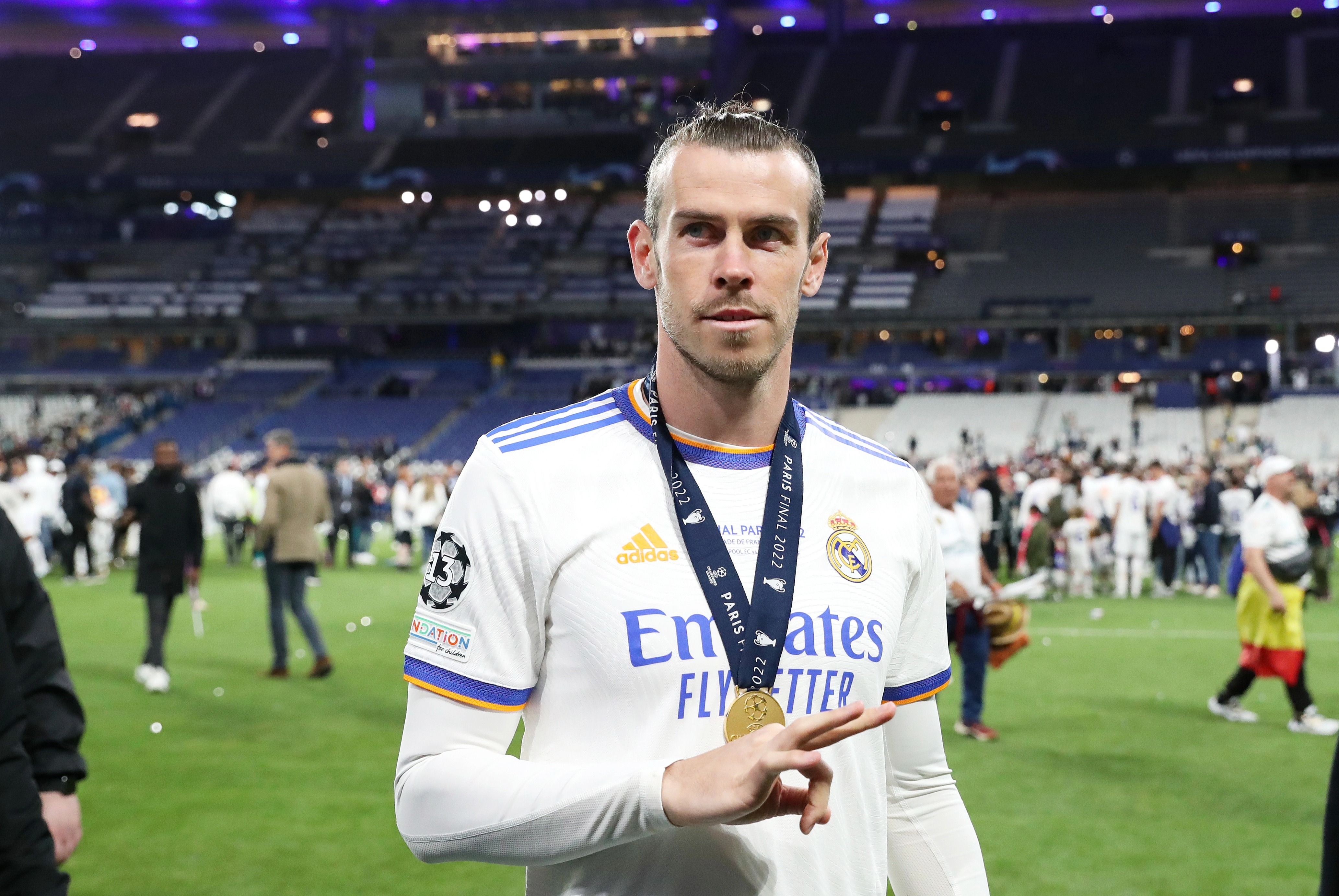 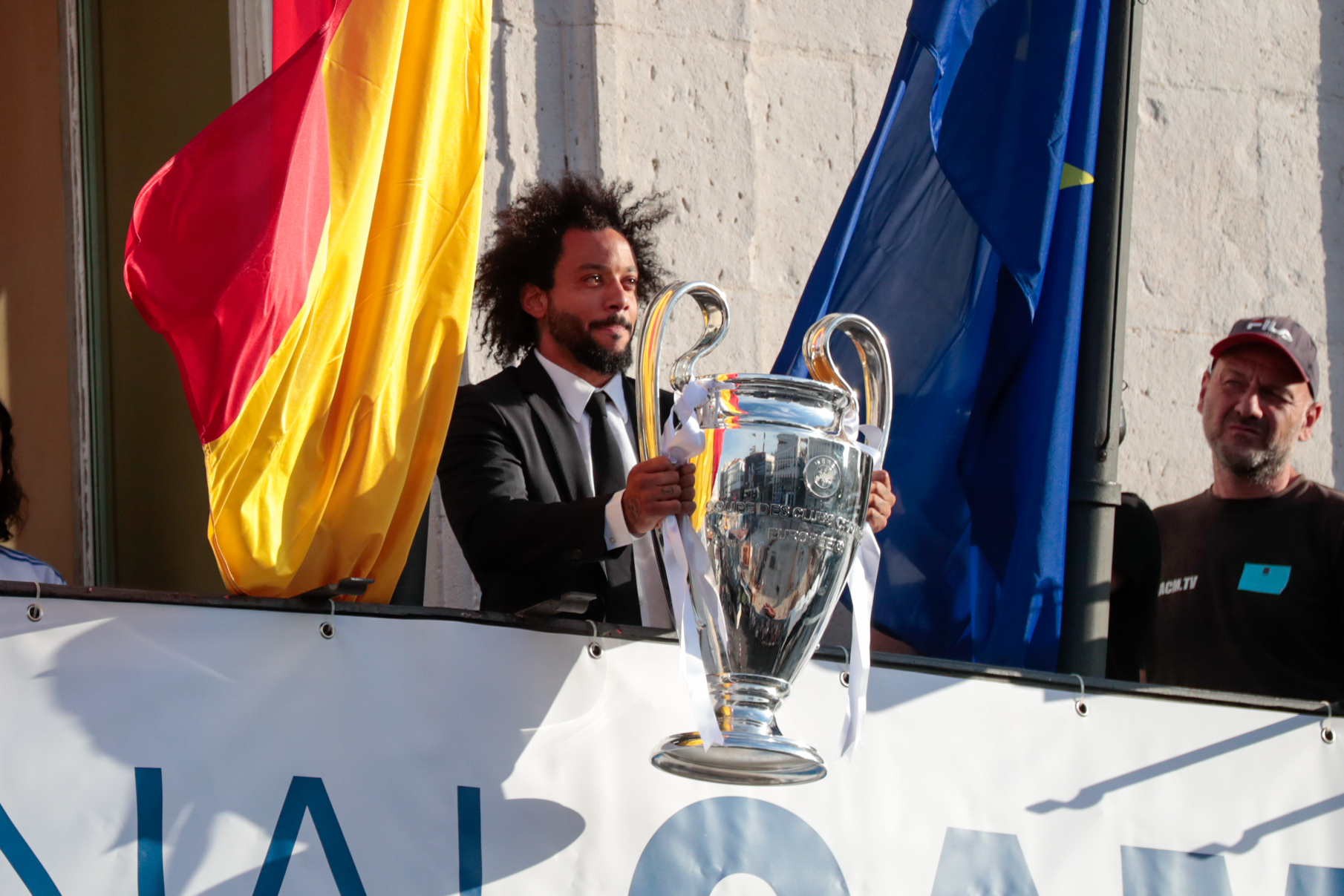 Marcelo, meanwhile, will get a special send off event – most likely held at Madrid's Valdebebas training complex.

AS report that the Brazilian will be surrounded by all 25 major trophies that he won with Madrid, as well as relatives and former team-mates.

Marcelo announced after the Champions League final that he'd be leaving Madrid after 15-and-a-half years.

The left-back made 545 appearances for Los Blancos – winning six LaLiga titles and five Champions Leagues among his 25 major trophies.

Bale, who has had a rocky relationship with Madrid in recent years, had to be content with just a statement – despite winning five Champions League titles.

Saying goodbye to the LaLiga champions, Bale wrote on social media: "I write this message to say thank you to all my team mates, past and present, my managers, the back room staff and to the fans that supported me.

"I arrived here nine years ago as a young man who wanted to realise my dream of playing for Real Madrid.

"To wear the pristine white kit, to wear the crest on my chest, to play at the Santiago Bernabeu, to win titles and to be part of what it's so famous for, to win the Champions League.

"I can now look back, reflect and say with honesty that this dream became a reality and much, much more.

"To be part of this club's history and to achieve what we achieved while I was a Real Madrid player, has been an incredible experience and one I will never forget.

"I also want to thank president Florentino Perez Jose Angel Sanchez, and the board for giving me the opportunity to play for this club.

"Together we were able to create some moments that will live forever in the history of this club and football. It has been an honour. Thank you! HALA MADRID!"

Bale finished his Madrid career with 106 goals and 67 assists in 258 appearances.

He will NOT retire, having helped Wales to qualify for the World Cup this winter.

The former Tottenham ace is reportedly wanted by more than TEN clubs including Cardiff after leaving Madrid.