Italy come into the match as group leaders despite only picking up one win from their opening three games. 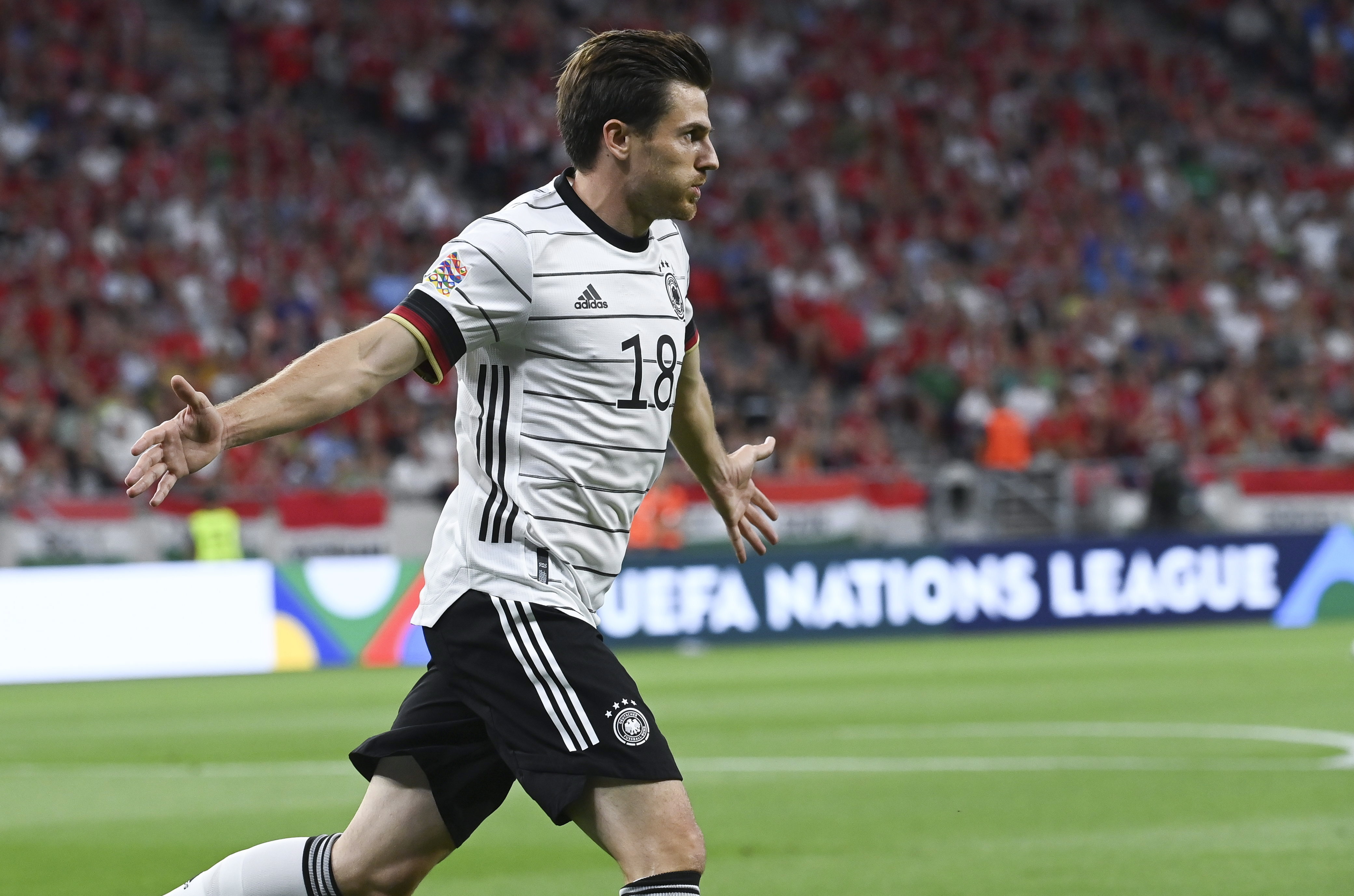 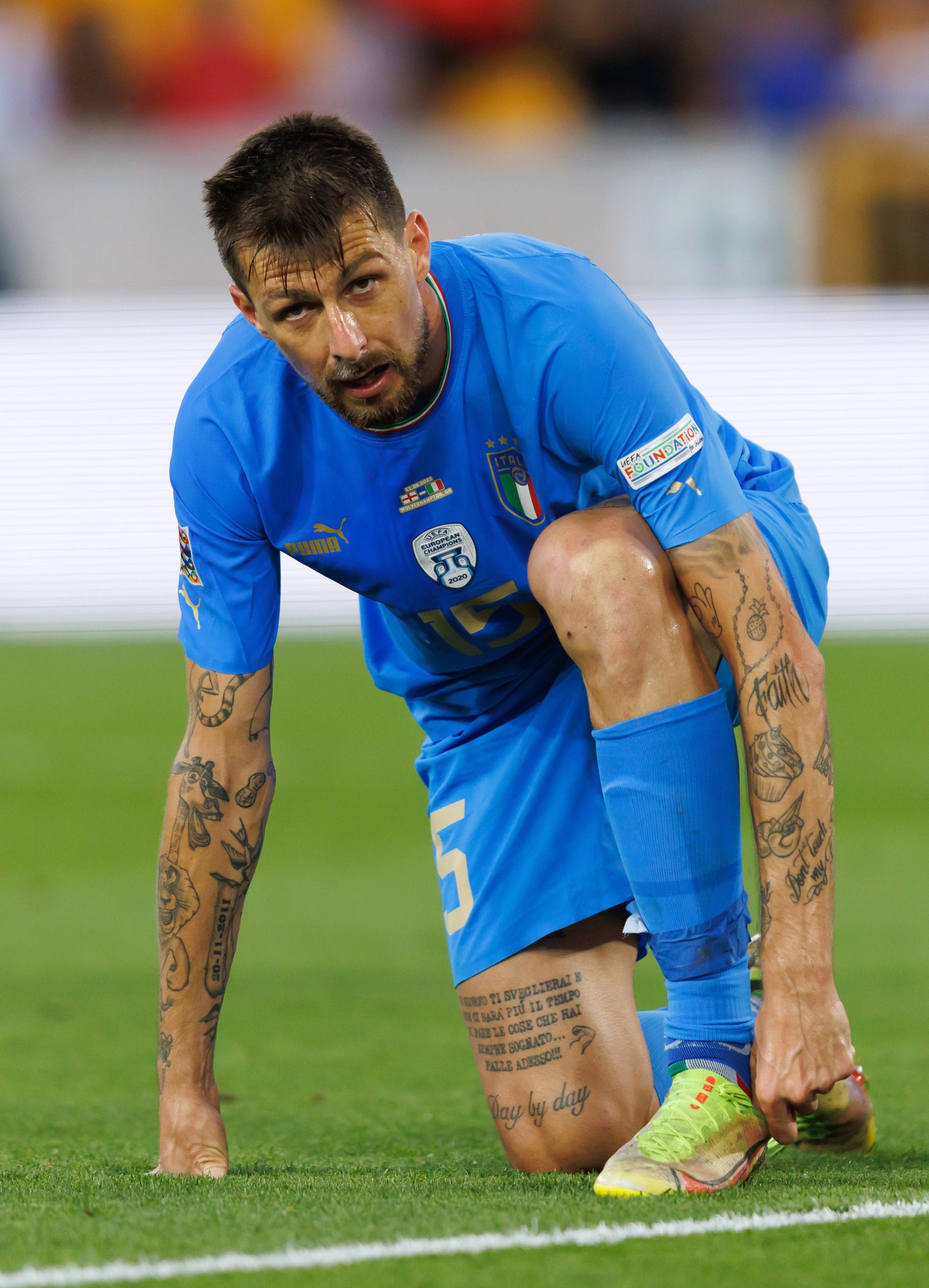 It means the Germans have the chance to leapfrog the European champions with a win on home soil tonight.

The Azzurri are in the middle of an almighty rebuild after the humiliation of being denied a place at this year's World Cup in Qatar.

Roberto Mancini is having to contend with the retirements of key players like captain Giorgio Chiellini, Lorenzo Insigne and Ciro Immobile.

What time does Germany vs Italy kick off? 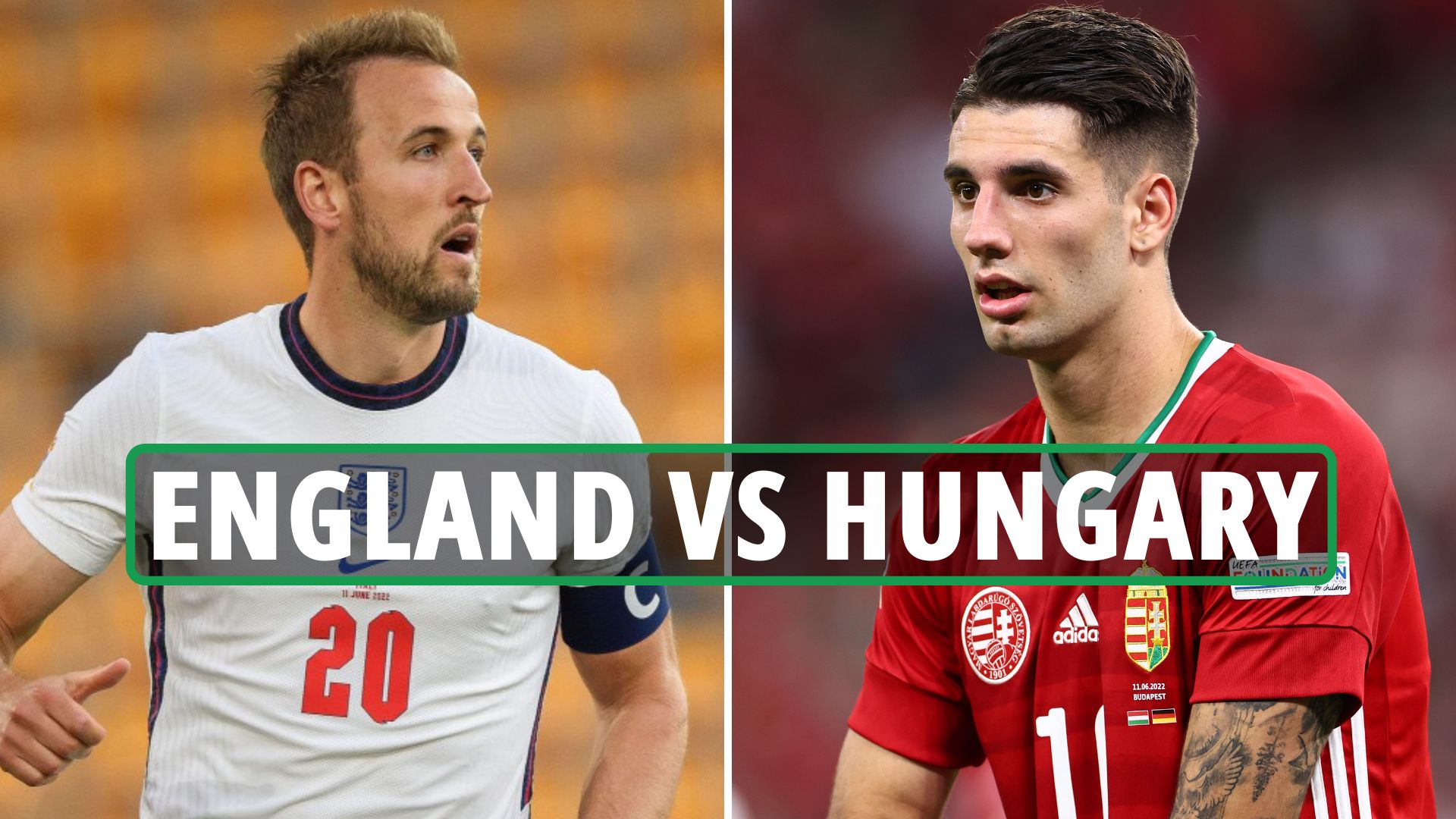 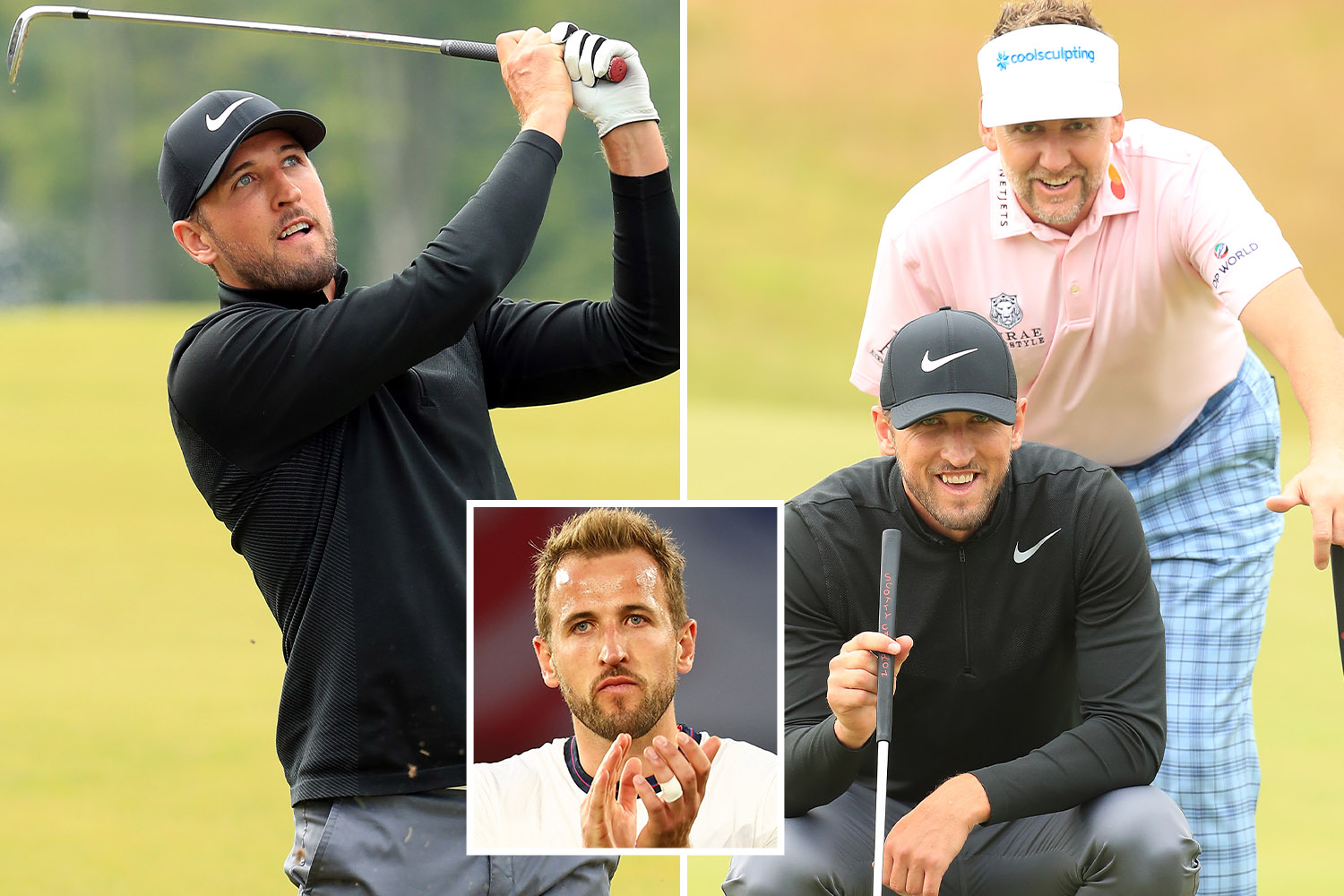 What TV channel is Germany vs Italy on and can I live stream it?

Bayern Munich duo Leroy Sane and Thomas Muller could be drafted back into the side after Chelsea pair Timo Werner and Kai Havertz failed to make an impact in their last outings.

Serge Gnabry is expected to miss out owing to a calf problem as is Marcos Reus having played no part in any of this latest round of internationals.

For the Azzurri, Matteo Pessina and Prem target Gianluca Scamacca should keep their places after combining well vs England.

Meanwhile, former bricklayer turned Juventus defender Federico Gatti will be looking to build on his stellar international debut vs England.