Football legend and Super Bowl champion Joe Theismann argues Tom Brady is the ‘greatest’ quarterback of all time and the impact of having some fans in the stands during the 2021 Super Bowl.

“There’s no question” that Tampa Bay Buccaneers quarterback Tom Brady is the greatest of all time, according to NFL legend Joe Theismann.

“I think Tom [Brady] is the greatest ever,” the champion quarterback told FOX Business' “Varney and Co.” “You look at how many different combinations of players he played within New England and won six world championships. Then all of a sudden, he's the addition down in Tampa and they're on the way back to another Super Bowl.”

The 43-year old Brady will look to expand his record against 25-year-old Patrick Mahomes of the Kansas City Chiefs. Mahomes is battling for his second-consecutive Super Bowl title.

“This Super Bowl is so much fun because you've got the GOAT, the greatest ever [Brady] going up against someone [Mahomes] who is so special, unique and exciting,” Theismann said. “So you've got the veteran — the grizzled veteran — and the young kid aiming for his crown.” 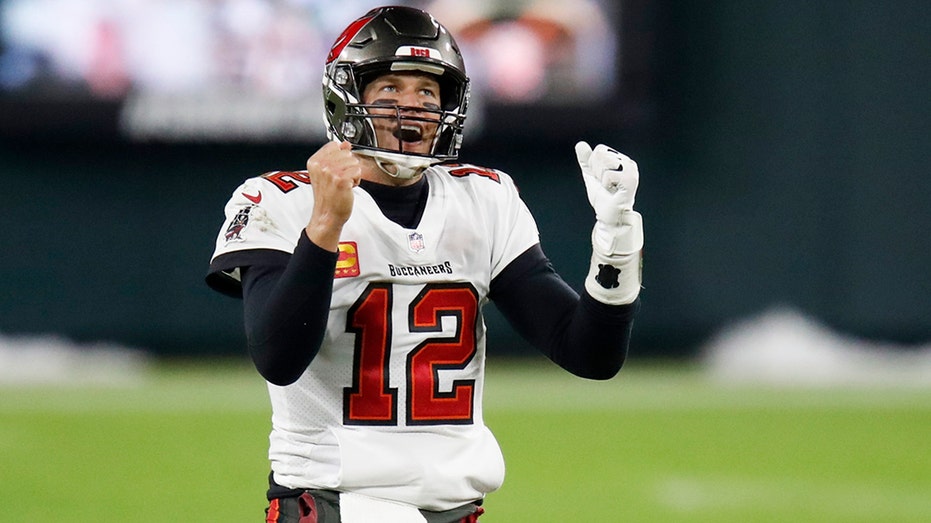 The game will be played at Raymond James Stadium, in Tampa, Florida, where the Buccaneers will become the first NFL team in history to play in a Super Bowl hosted at their home field.

The event will be limited to 22,000 fans, but having a home-field advantage doesn’t mean the Bucs will feed off the energy.

“The Super Bowl is sort of a neutral site because so much of it is corporate,” Theismann said. “So you don't have the rabid fans on either side.”

Theismann went on to say “it was a great move by the NFL” to give out 7,500 tickets to vaccinated health-care workers.