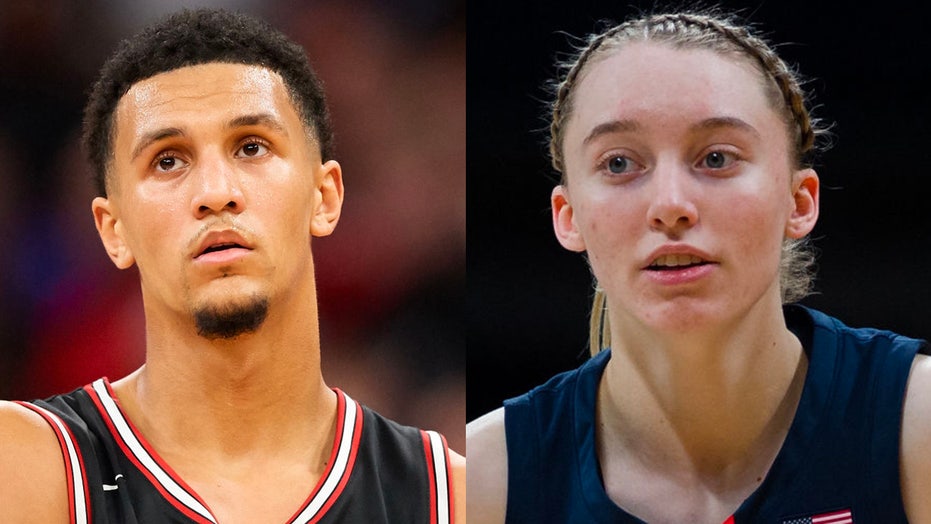 Gonzaga men’s basketball Jalen Suggs said Tuesday he used a pep talk from his friend and UConn women’s basketball star Paige Bueckers to help him in the Bulldogs’ Elite Eight victory over USC.

Suggs told reporters he chatted with Bueckers after the Huskies narrowly defeated Baylor in their Elite Eight matchup on Monday. He said his plan was to congratulate his friend on her victory but their talk turned into an inspirational moment.

“Last night, [Bueckers] said some things that really helped me,” Suggs said, via ESPN. “I’ve been kind of struggling, trying to get my footing in these tournament games. Of course, seeing her go out there and play great like she did and then talking afterward … she kind of said some words, it kind of got me uplifted, got me going. Definitely helped tonight.”

Suggs turned the motivation into 18 points, 10 rebounds and eight assists in an 85-66 victory. Gonzaga picked up its 30th win and could be the first team to win the NCAA men’s basketball championship with an undefeated record since Indiana did it in 1976. They are the third team in the 64-team tournament era to carry an undefeated record into the Final Four.

“We just tried to stay moving,” Suggs said about his performance. “We didn’t let the ball get too sticky. We kept moving, flashing into the high post. It was a lot for them to deal with — good cuts off the baseline, vertical cuts off the wings.”

Suggs and Bueckers are two of the top college basketball players in the nation. Both athletes played high school basketball in Minnesota. Suggs went to Minnehaha Academy while Bueckers played at Hopkins High School. Suggs was Mr. Basketball and Bueckers was Miss Basketball at one point in the state.

Despite being on opposite sides of the country, the two still talk after every game. The Wall Street Journal detailed their friendship as the tournament was ongoing.

“It’s not always been easy,” Suggs’ mother, Molly Manley, told the paper. “But being able to talk to each other and knowing each other is there, has been through the same things, you’re able to call that person and say how did this go for you?”