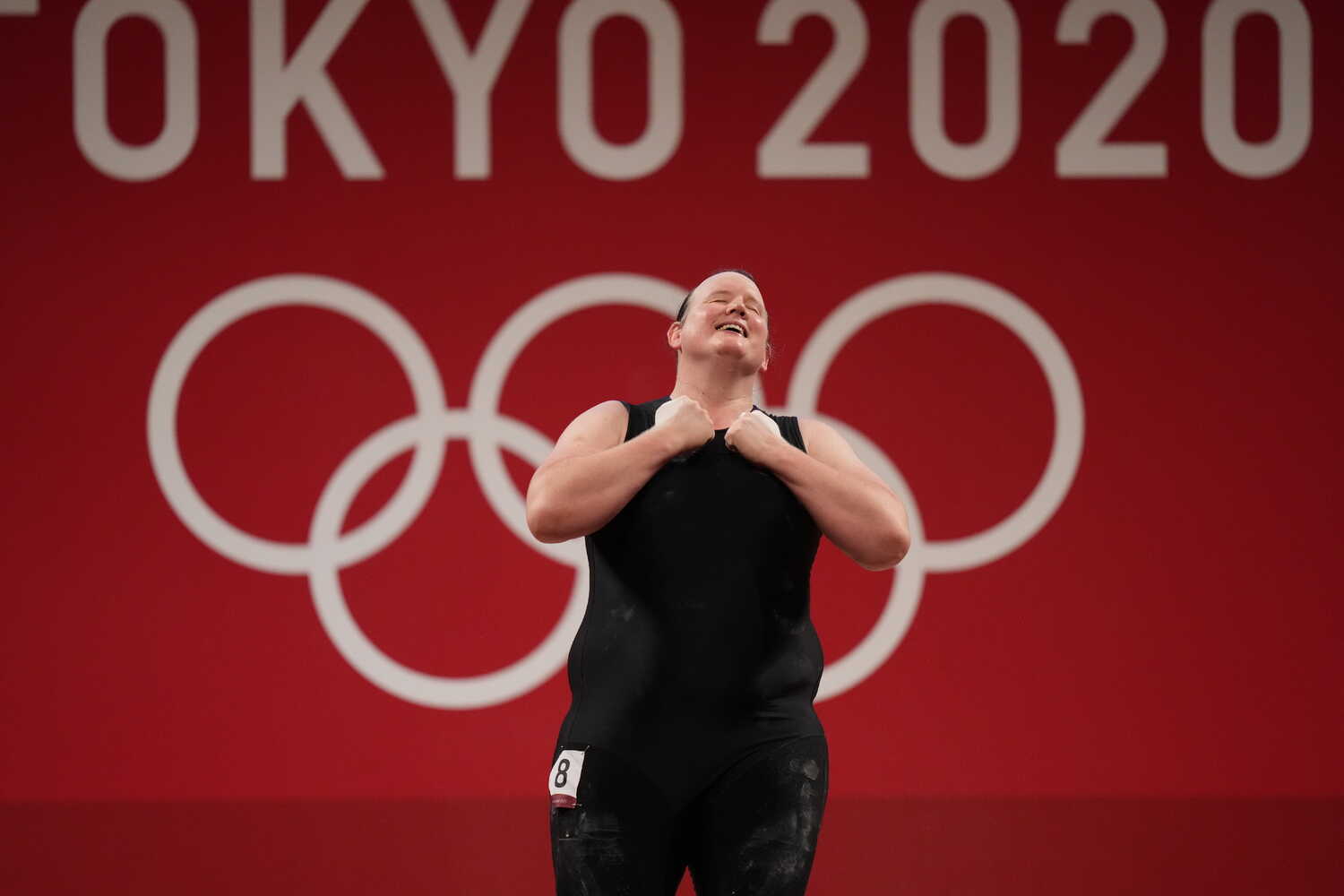 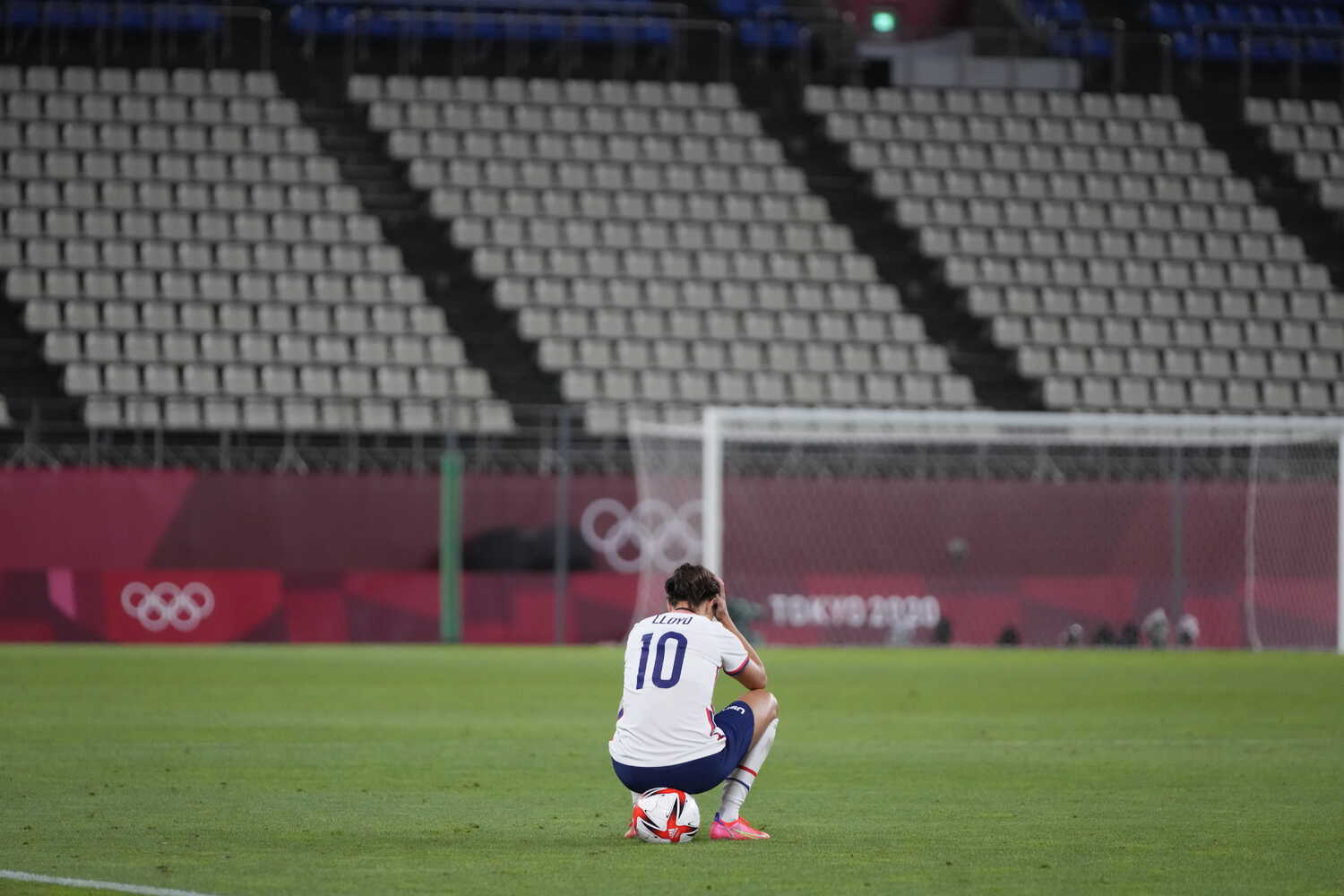 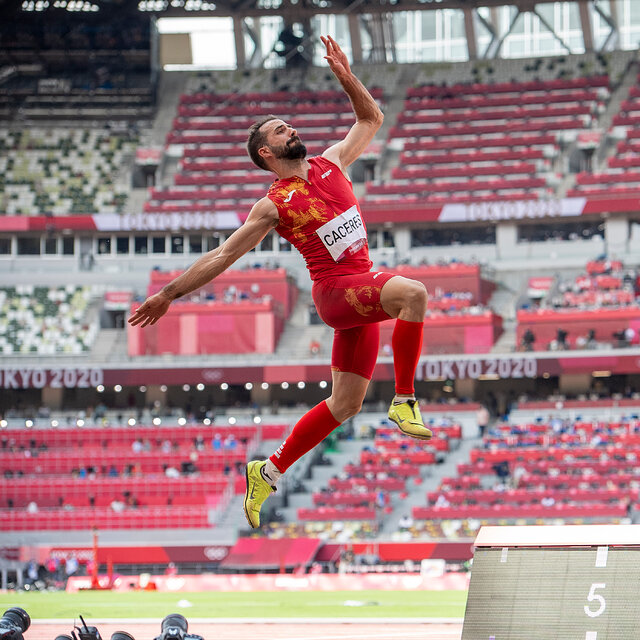 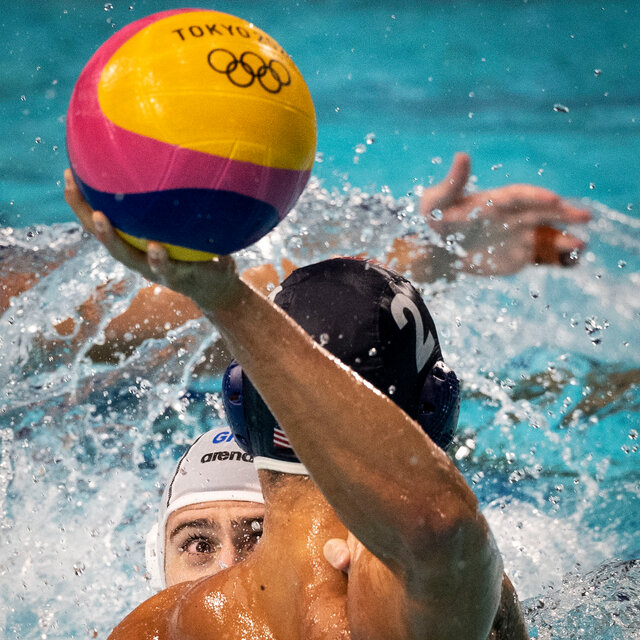 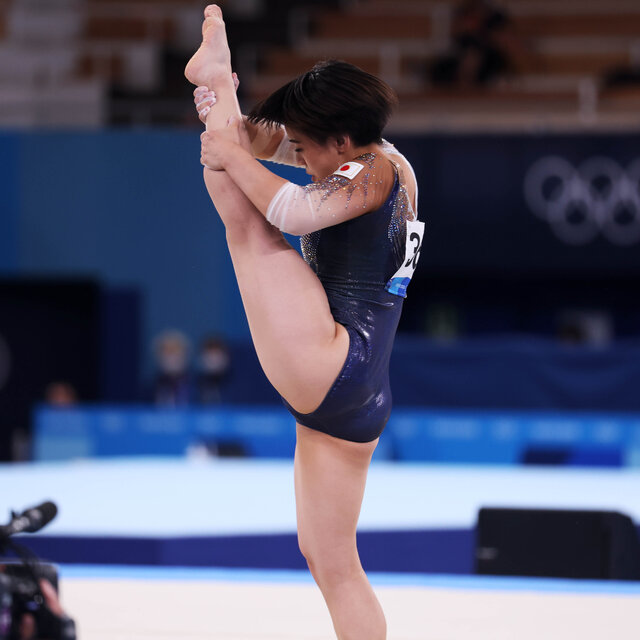 The best that the World Cup-winning U.S. women’s soccer team can do at these Games now is a bronze medal. The team lost to Canada, 1-0, on Monday in the semifinal. It was a measure of revenge for Canada, which lost a classic semifinal to the U.S. at the 2012 Games.

In the women’s floor exercise event, Jade Carey of the United States won the gold medal, the first in an individual event for the U.S. Carey had tripped in the vault final, losing a chance at a medal.

Jasmine Camacho-Quinn of Puerto Rico won the women’s 100-meter hurdles, beating Kendra Harrison of the United States, the world record holder. It was only the second Olympic gold medal for Puerto Rico, following Monica Puig’s win in women’s tennis at the 2016 Games. It was Puerto Rico’s first gold in track, and its second medal in the sport, after a bronze in the men’s 400 hurdles for Javier Culson in 2012.

The U.S. women’s basketball team completed a 3-0 group stage with a win over France, which stayed within 14 points and also advanced.

Laurel Hubbard of New Zealand became the first openly transgender female athlete to compete at the Olympics. However, she failed to lift a weight in three tries.