BARCELONA have had a dramatic fall from grace and have lost two of their most talented attackers in the process.

The cash-strapped Catalans lost Lionel Messi and Antoine Griezmann during the summer window and could line up with Luuk de Jong and Martin Braithwaite in their places. 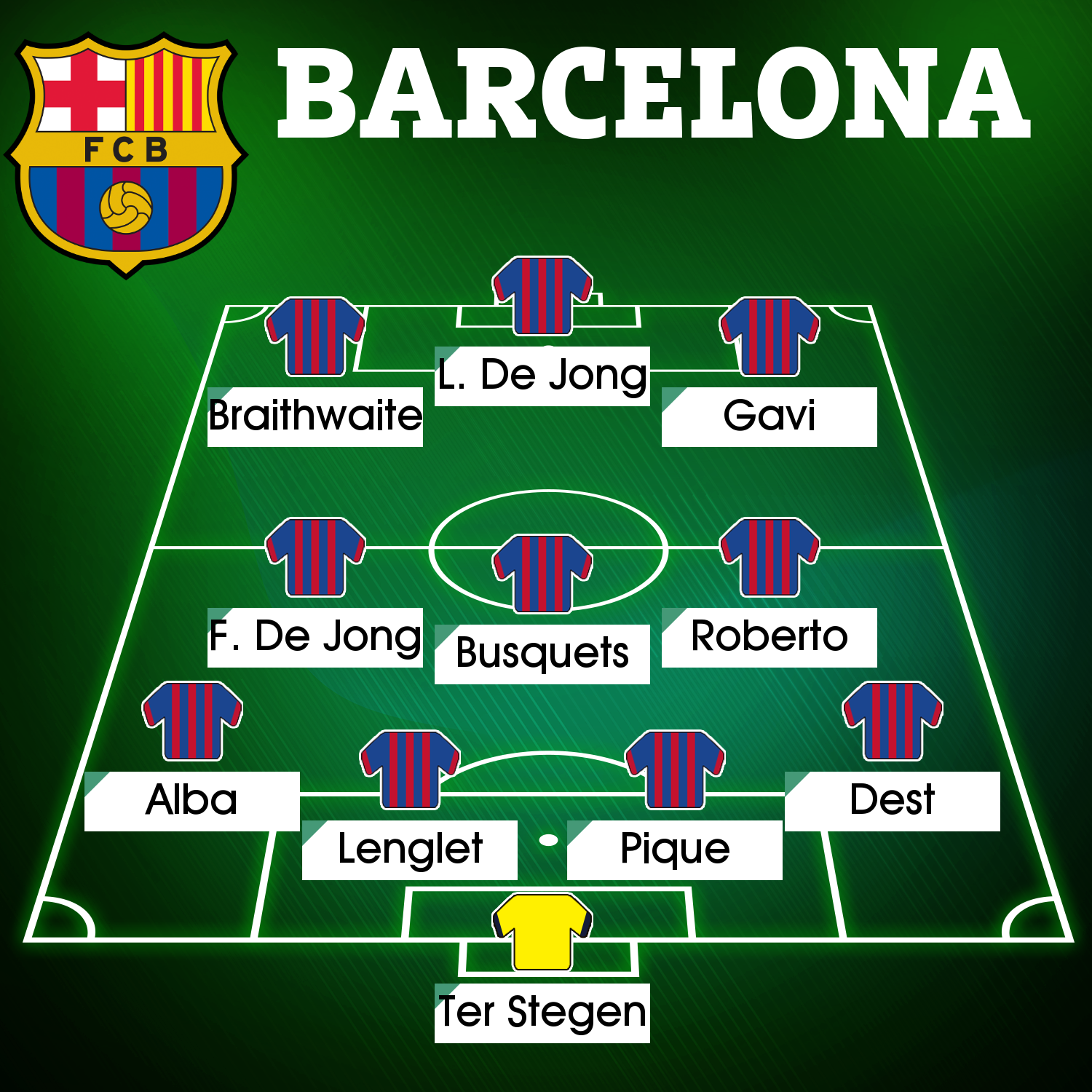 Messi left Barca on a free transfer for Paris Saint-Germain after the Nou Camp outfit's catastrophic financial state meant they could not register him for this season.

And the Spanish giants were further humiliated on deadline day when they lost Griezmann on loan to LaLiga rivals Atleti.

The deal includes an option to buy which will see Barca lose £73MILLION in just two years if Diego Simeone's side trigger it.

Barcelona were desperate to offload Griezmann, who was the club's highest earner after the exit of Messi on reported wages of over £500,000-a-week.

They are currently over £1BILLION in debt as the coronavirus pandemic hit after years of overspending.

It is understood Griezmann's initial transfer in 2019 was funded by a £30m bank loan, with the rest secured against future income – which never materialised after the global pandemic. 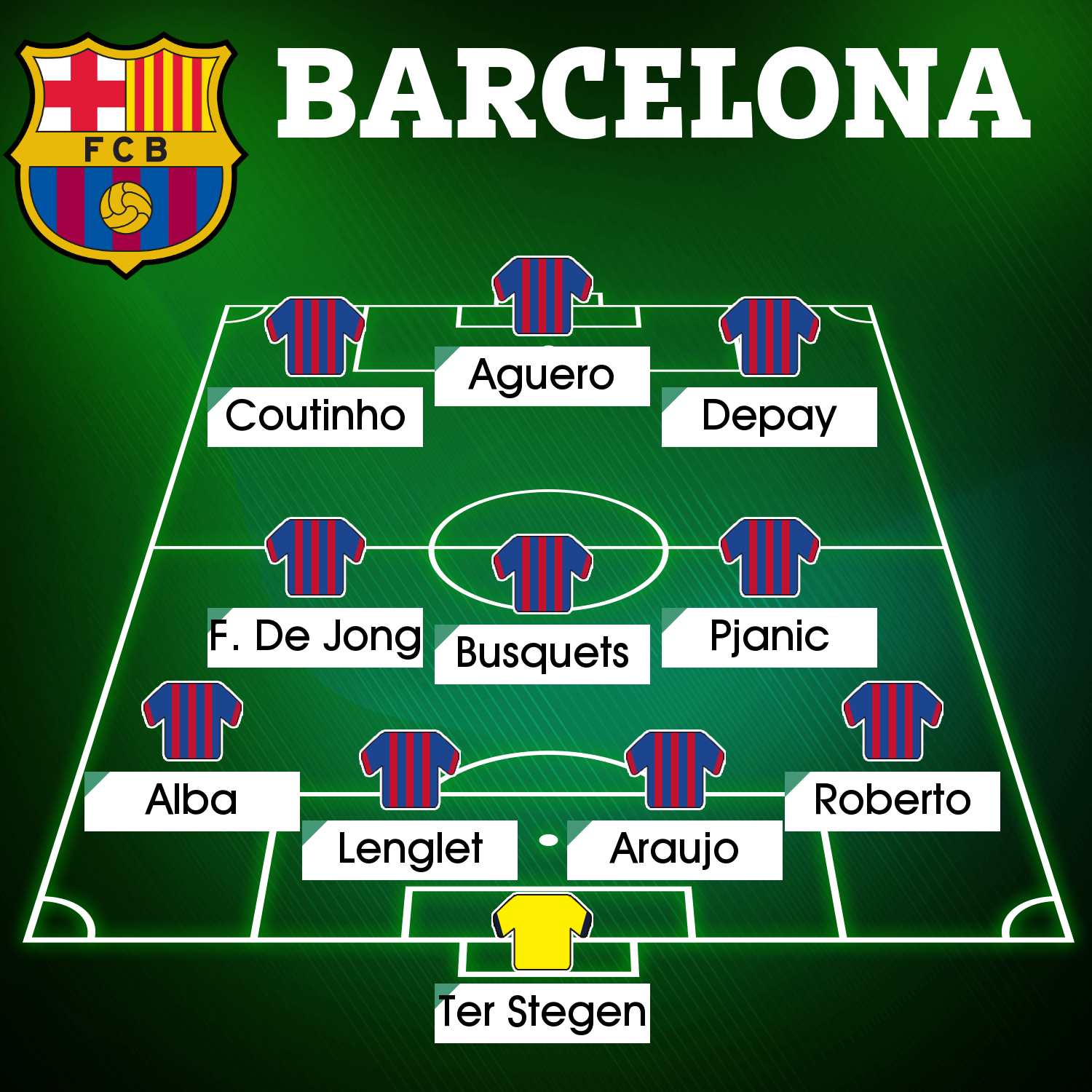 Griezmann's departure will frustrate Barca fans, who will be wondering why he wasn't offloaded sooner to pay for Messi's new deal.

But surely more annoying is the man they've signed to replace him.

None other than Newcastle reject De Jong.

He endured a horror stint on loan at the Magpies in 2013-14, while ex-Middlesbrough forward Braithwaite and Manchester United flop Memphis Depay hardly fared much better in England.

While all three have gone on to bigger and better things in Europe, it's hardly the front three Barcelona fans have come to expect.

De Jong – a 31-cap Holland international – has been in solid form for Sevilla since signing from PSV Eindhoven in 2019.

However, he has managed just TEN LaLiga goals in 69 games, including just four in 34 games last season.

They have bought an ageing Sergio Aguero on board from Manchester City but their attacking trio hardly sparks fear into opponents.

Especially considering it wasn't so long ago they had Messi, Neymark and Luiz Suarez up front.

Oh well, at least they've got Philippe Coutinho to rely on.