TOTTENHAM were able to screen their Boxing Day clash with Crystal Palace live on BT Sport at incredibly short notice.

And that was all down to the forward planning of chairman Daniel Levy. 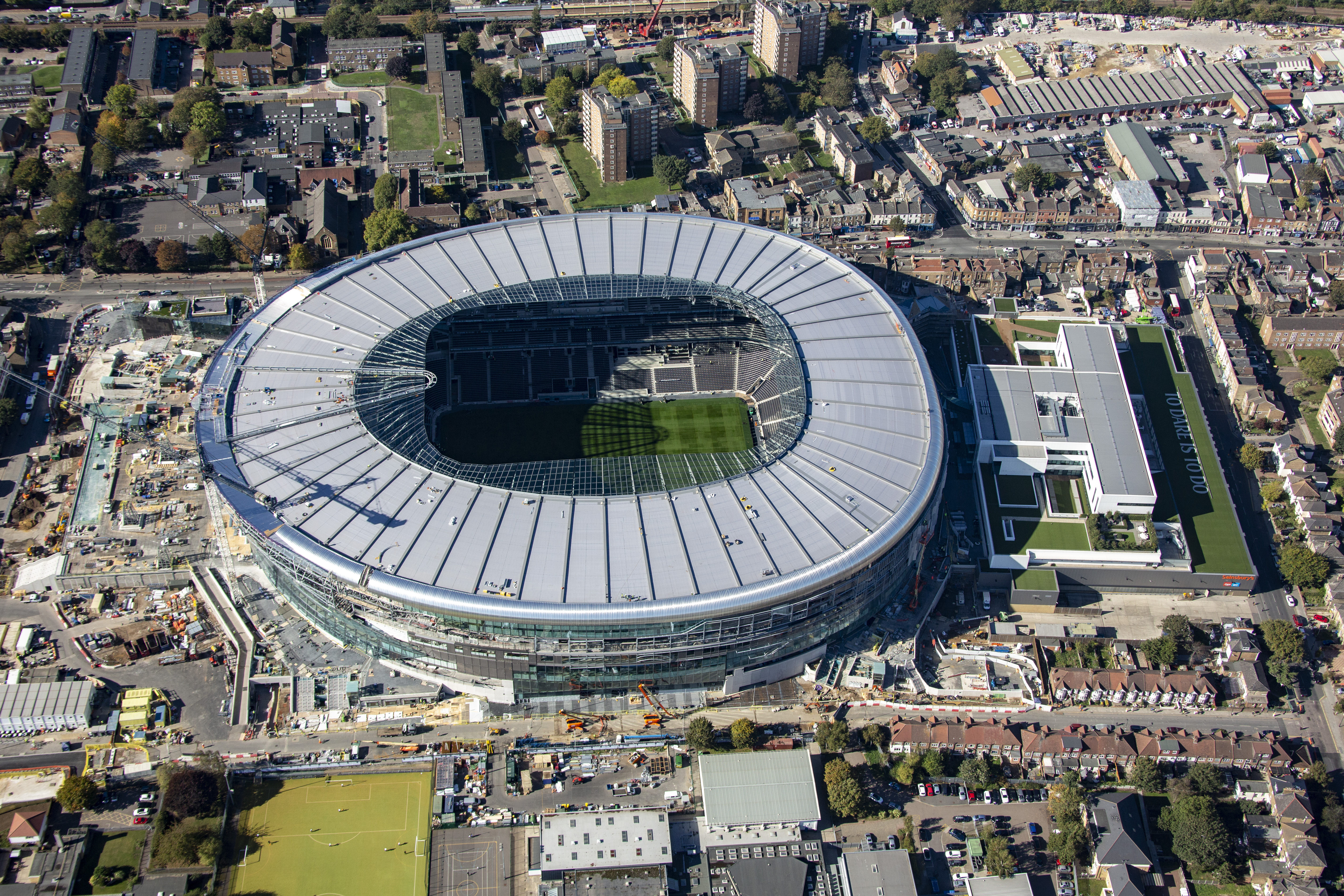 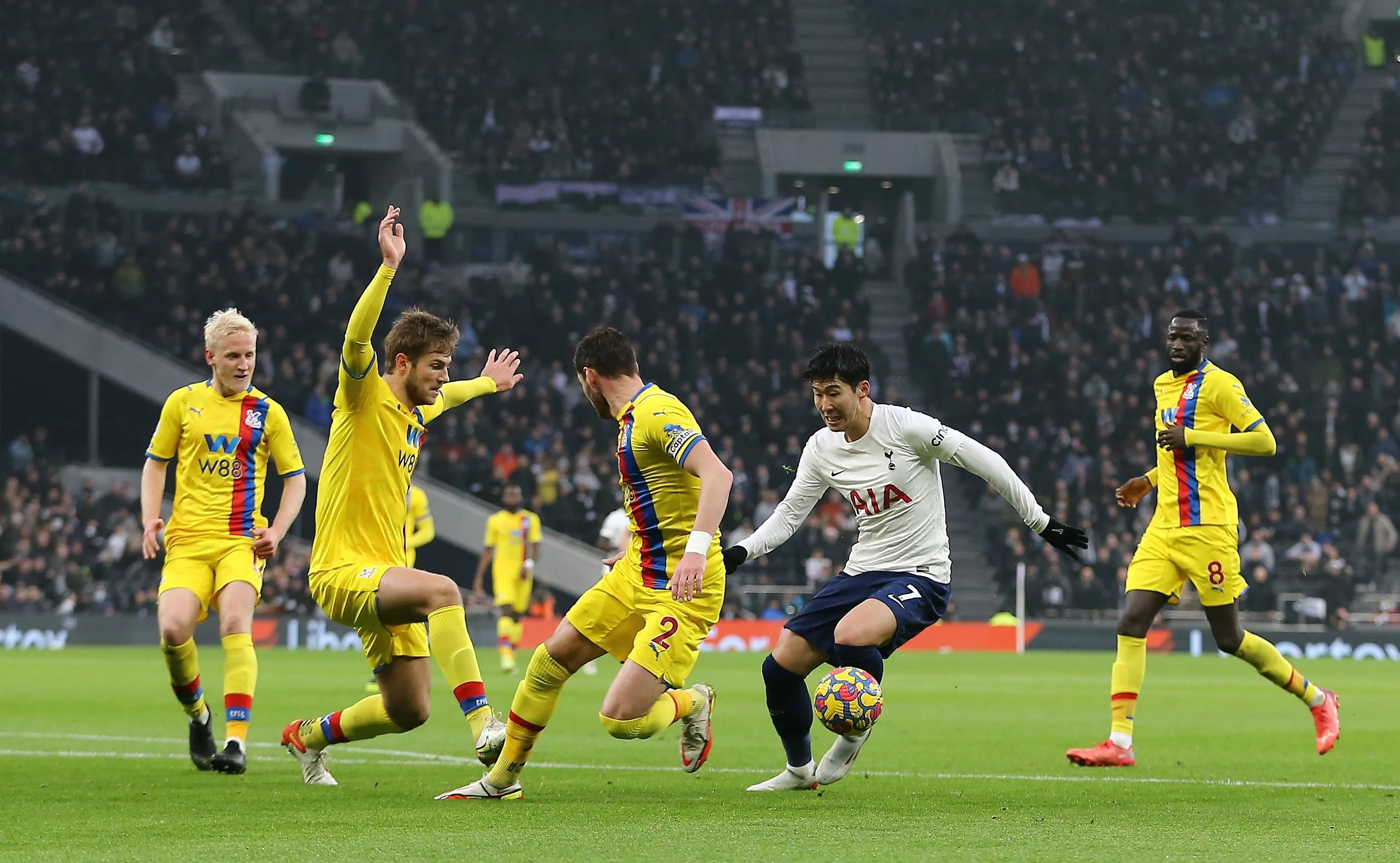 Ahead of building Spurs’ stunning new £850million home, it was decided it must be the most technologically-advanced sports arena in the world.

So matches can be beamed live from the stadium effectively at the flick of the switch, when these games normally need days of planning by TV companies.

This is because all the cables and infrastructure needed were built into the stadium so when Liverpool’s Boxing Day lunchtime match with Leeds was postponed, BT — who were set to show the Anfield clash — were able to effortlessly switch to covering the 3pm game at White Hart Lane without the need to send loads of trucks with cables to North London.

It also earned Tottenham — and Palace — an extra £1m for the live coverage.

Worries over Covid was one reason, which is why there were empty seats across the Premier League.

And it also did not help that the two nearest train stations to the ground — White Hart Lane and Northumberland Park — were shut.

ANTONIO CONTE and Mikel Arteta both slammed the meeting between managers and the Premier League over fixture scheduling and Covid issues as “a waste of time”.

Yet the most impressive of all the bosses who spoke on the concerns was Everton’s Rafa Benitez.

While he does not always come across well on TV, Benitez spoke passionately about player welfare.

And he got across his points without any ranting — unlike another boss from the Merseyside area.

CRISTIANO RONALDO got stick for failing to acknowledge the Manchester United fans after their 1-1 draw at Newcastle on Monday.

But in and around the club, the superstar keeps himself to himself and does not mix too much.

Unsurprisingly, it was a similar situation when Zlatan Ibrahimovic was at United.

ARSENAL have been criticised, quite rightly, for flying to games at Norwich from Luton airport.

The 90-mile flight takes about 15 minutes.

However, boss Mikel Arteta’s Gunners took a coach to Norfolk ahead of their 5-0 win at Carrow Road on Boxing Day — although Norwich airport was shut on Christmas Day.

OVERSEAS investment is not only a regular occurrence in English football.

And Cesena are the tenth to be snapped up by Americans — alongside Milan, Roma, Fiorentina, Parma, Genoa, Venezia, Spezia, SPAL and Ascoli.