MANCHESTER UNITED legend Wayne Rooney has revealed that he once "butted" Alex Bruce because his dad, Steve, previously played for the Red Devils. 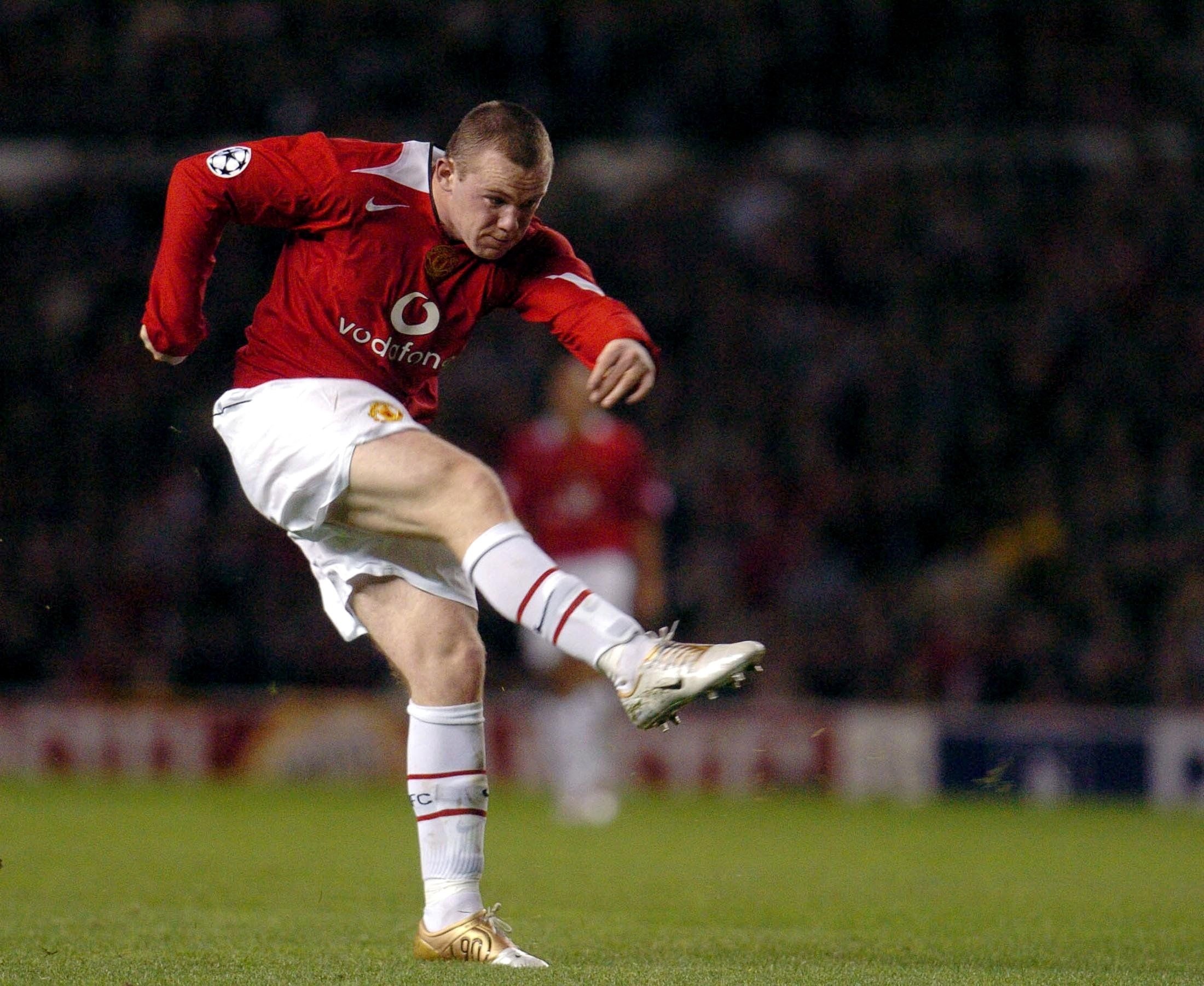 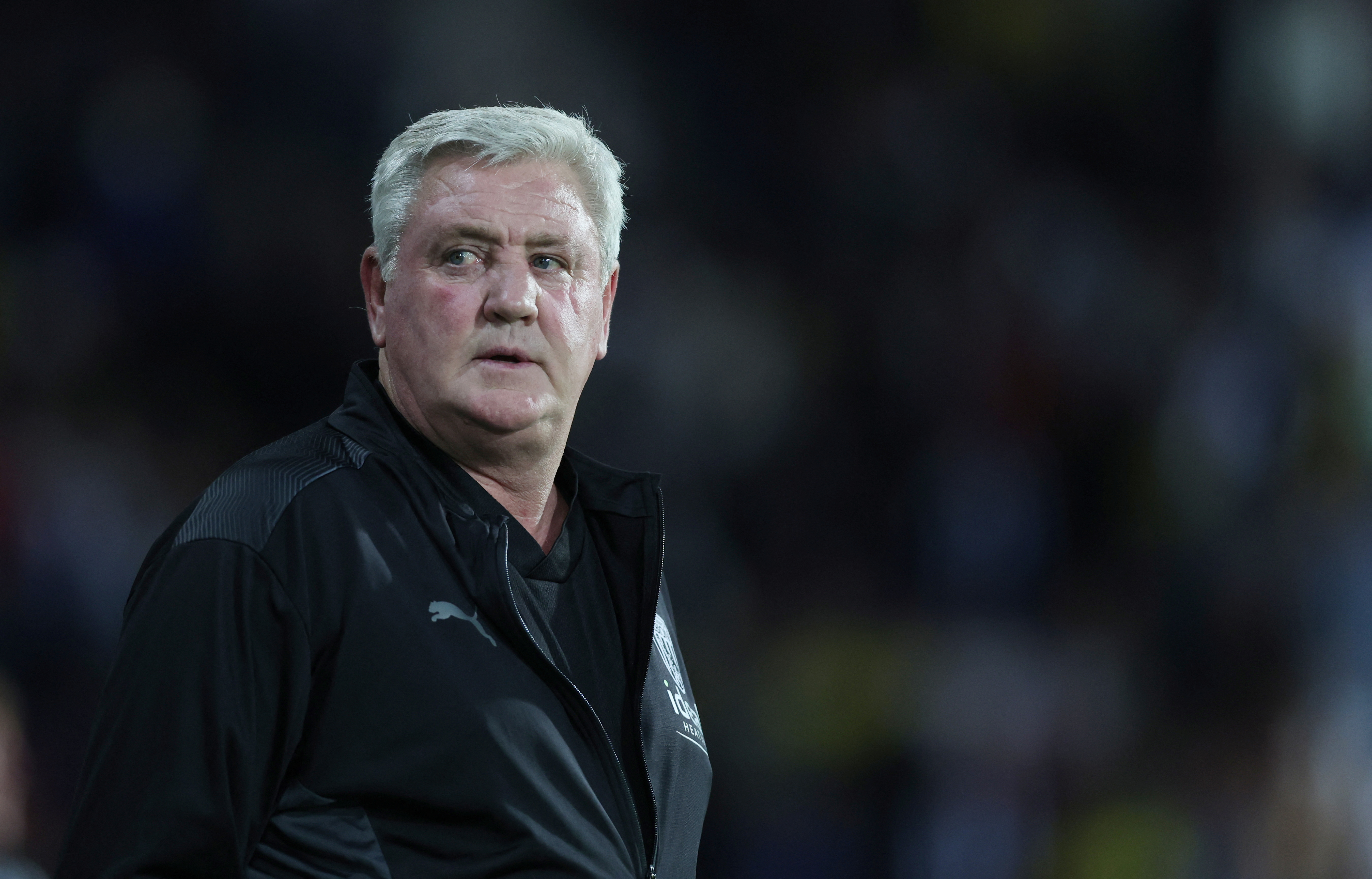 At the time, Alex, now 37, was a first team regular at Oldham Athletic having been loaned out by parent club Blackburn Rovers.

But, the two came to blows early in their respective careers because Rooney "wanted to make a name for himself."

The ex-England international told The Times: "I remember playing against Alex Bruce when I was younger and purposely wanted to boot him, because of his dad (Steve).

"It’s a way to make a name for yourself. And I did — I booted him, I butted him once. 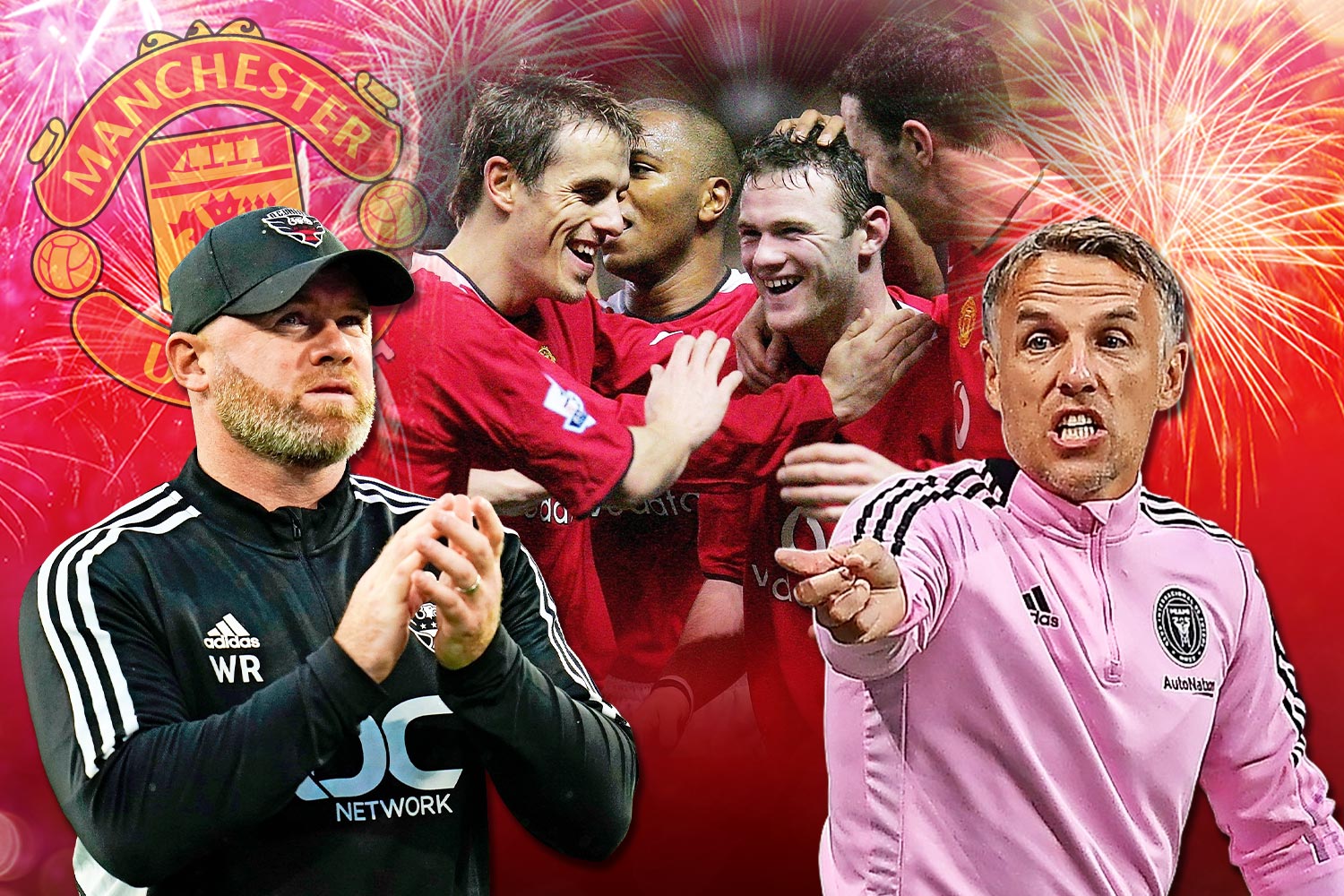 "We’re good friends, me and Alex, but had a lot of run-ins on the pitch. . . purely because of Steve."

Rooney quickly became a household name among United fans after making the switch to Old Trafford in a £26million transfer from Everton.

At the time, the striker was the most expensive player under the age of 20.

He scored 253 goals and assisted 146 in 559 appearances during 13-year spell with Man Utd, making him the club's all-time top goalscorer.

Covid alerts made me so anxious I blew £160k betting on table tennis, says Merson

HOW TO GET FREE BETS ON HORSE RACING

But, he returned to Everton in 2017 before transferring to the MLS to play for DC United.

Rooney has since followed in the footsteps of Steve Bruce by moving into management.

He kicked off his new career at Derby County and was quick to impress fans, but he was unable to save the Rams from relegation last season due to a huge points deduction as a result of the club entering administration.

The former Man Utd man left Pride Park to return to DC United as the club's new manager in July.

But, he has struggled since arriving in the US, guiding the club to just two wins. 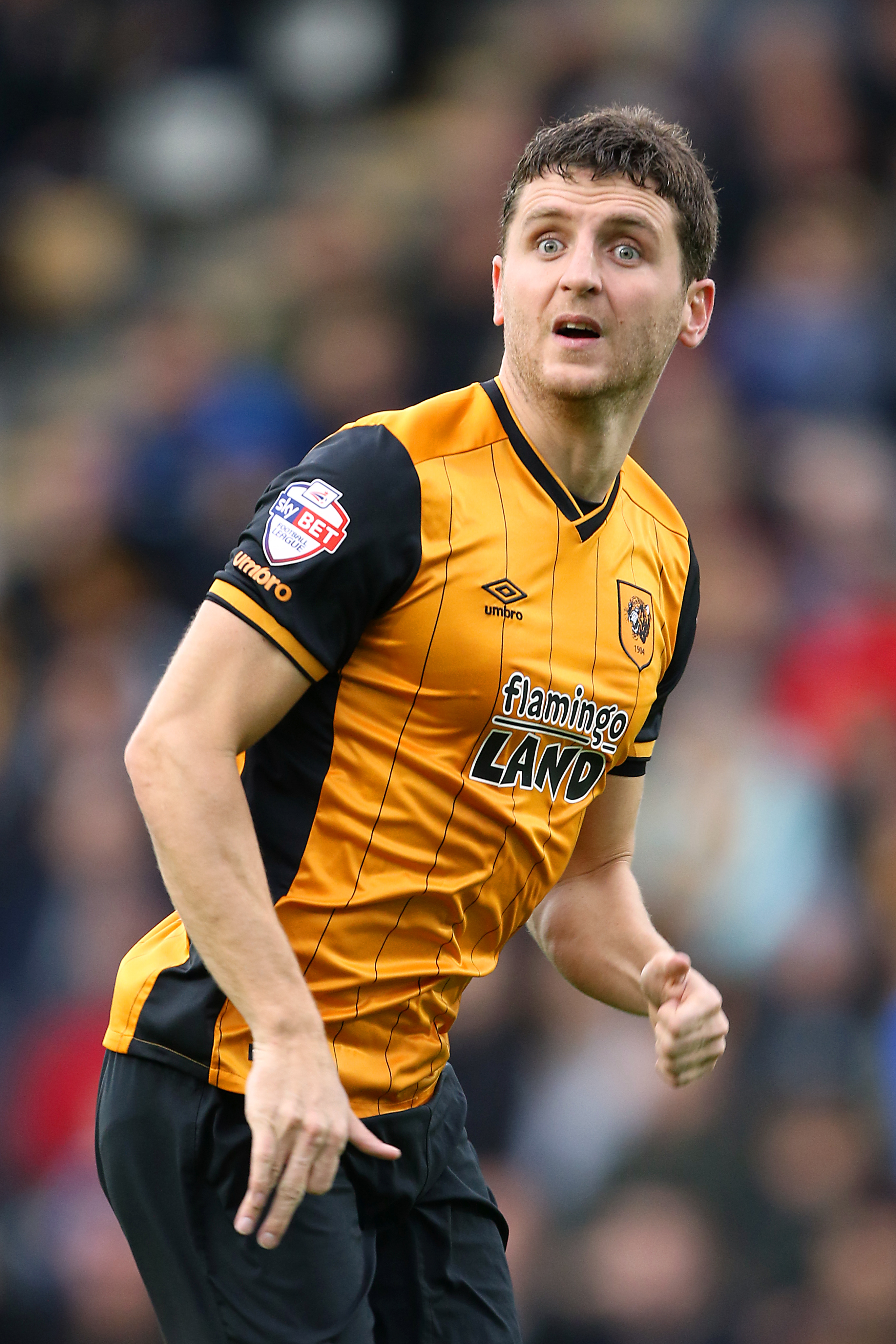