The Italian disciplinarian has BANNED ketchup and mayonnaise from the club canteen in a bid to cut the flab at the Premier League strugglers. 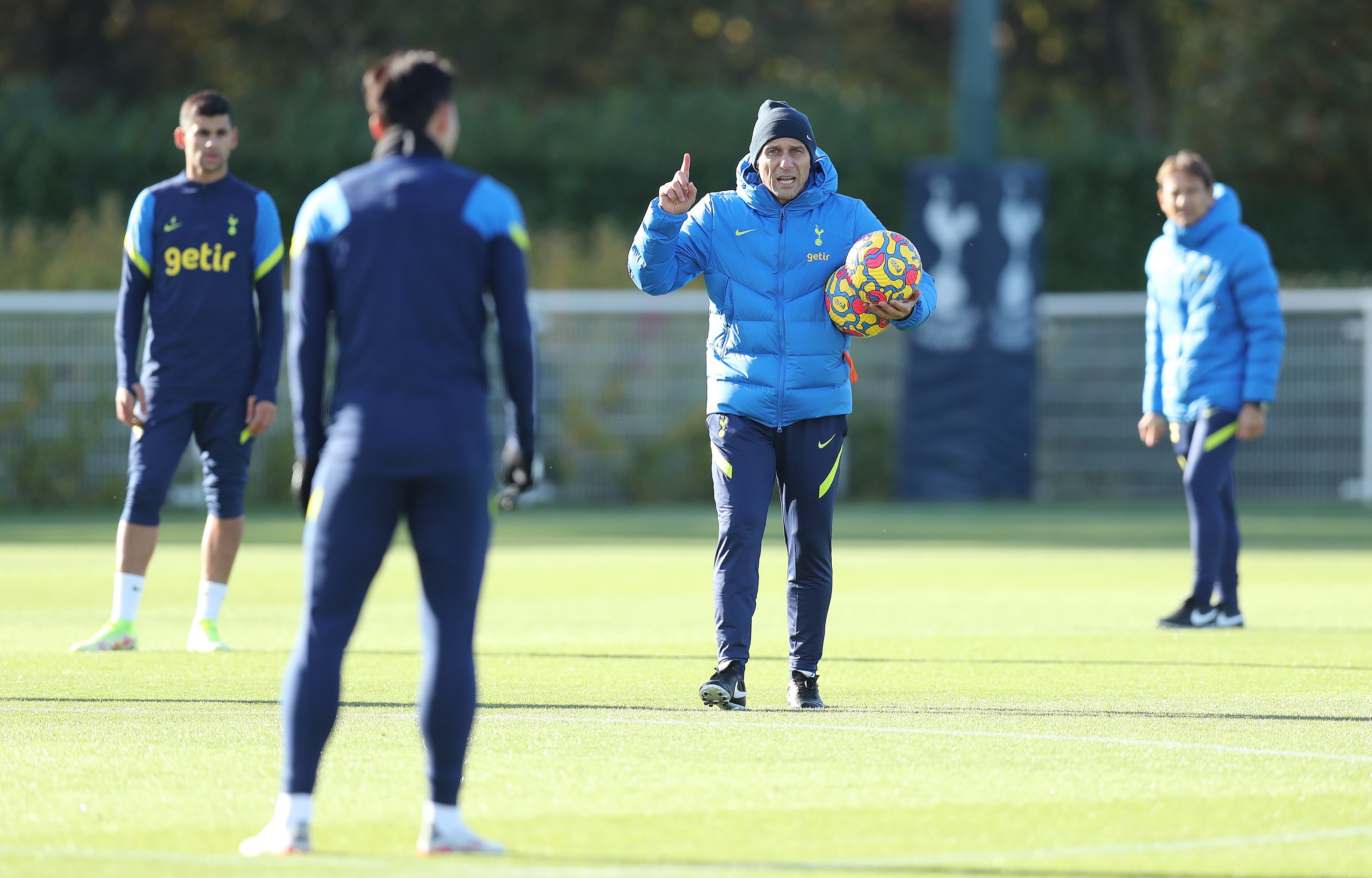 The Athletic reports he has also booted sandwiches off the menu and instructed chefs not to cook with oil and butter.

Conte believes some in his Spurs squad are overweight and told his men to eat more fruit as he stages a fitness revolution in north London.

The 52-year-old was brought in after a woeful start to the season saw previous manager Nuno Espirito Santo given the chop.

And the ex-Inter Milan boss has identified fitness as a key issue in his rudderless squad.

He is reportedly forcing players to squeeze in extra conditioning sessions around an already packed schedule.

The squad was back on the training ground on Friday morning following their narrow Europa Conference League victory over Vitesse Arnhem last Thursday.

Normally players would expect to indulge in some light recovery with a swim or gym cool-down after a European night.

Conte has also been subjecting his squad to intense video review sessions – a meeting scheduled for 20 minutes after the Vitesse game ran nearly an hour over.

The new gaffer has been desperate to make up for lost time after his new era was delayed by a work permit approval.

Spurs are languishing in ninth in the table and were held to a 0-0 draw by Everton in their last outing – Conte’s first league game in charge.