RICKY HATTON has undergone a dramatic body transformation ahead of his return to the ring – shedding TWO stone in less than eight weeks.

The former IBF light-welterweight champion, 43, will return to the ring on July 2nd for an eight-round exhibition against Marco Antonio Barrera. 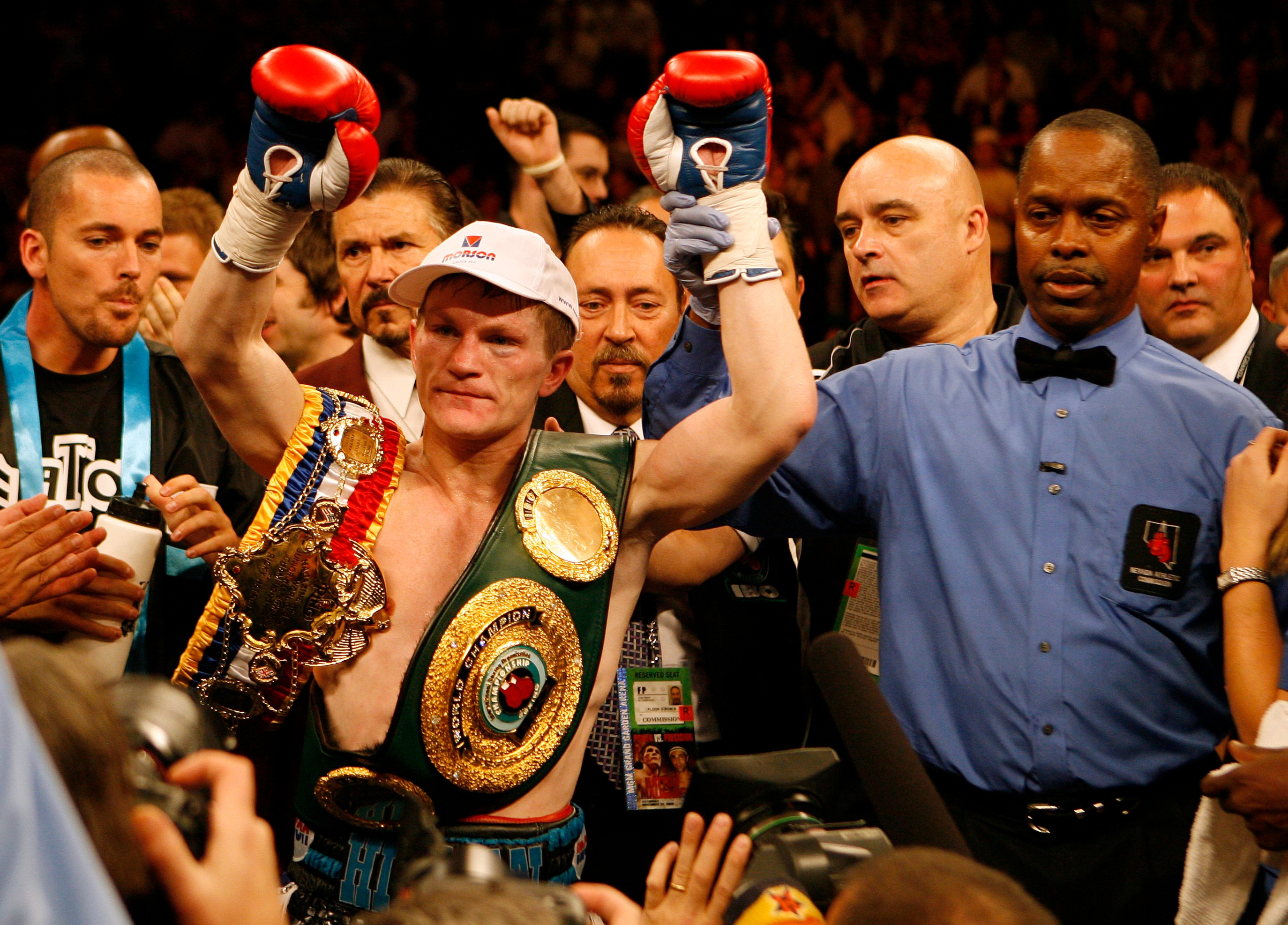 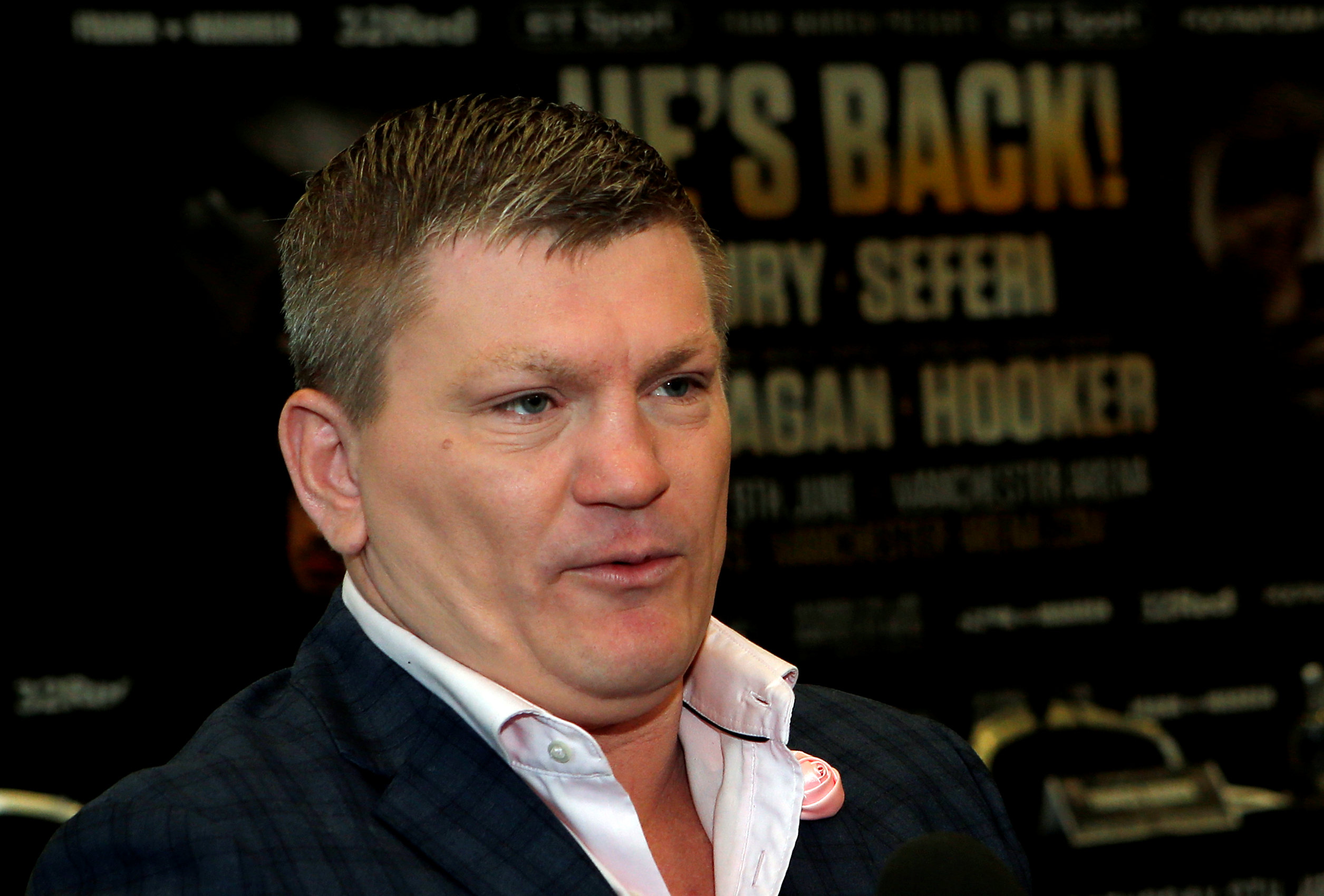 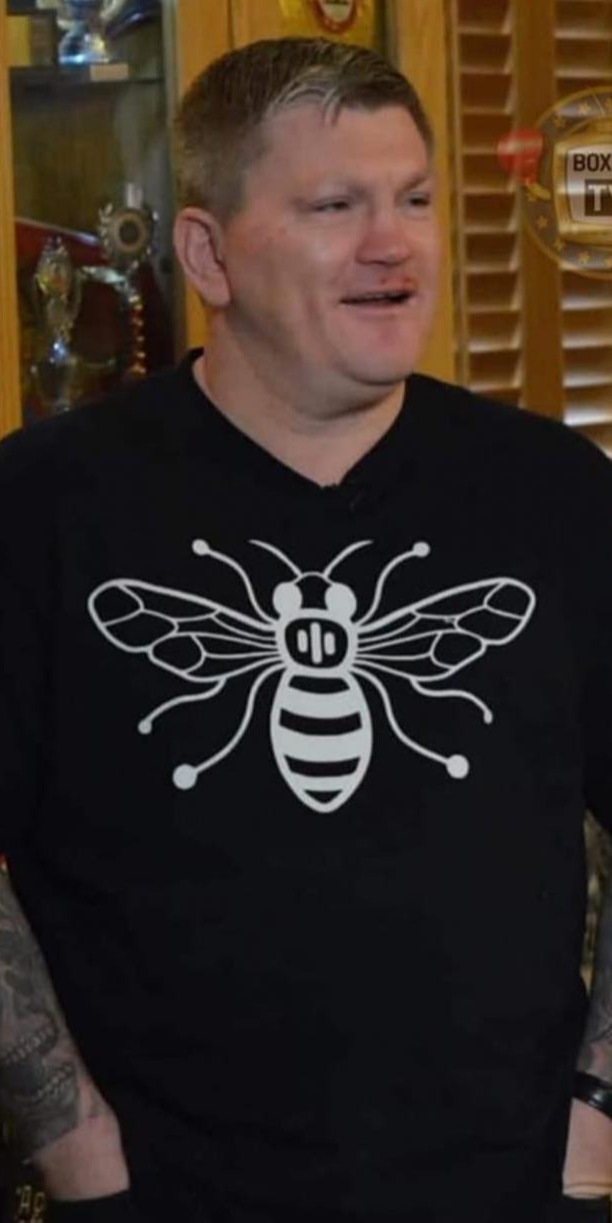 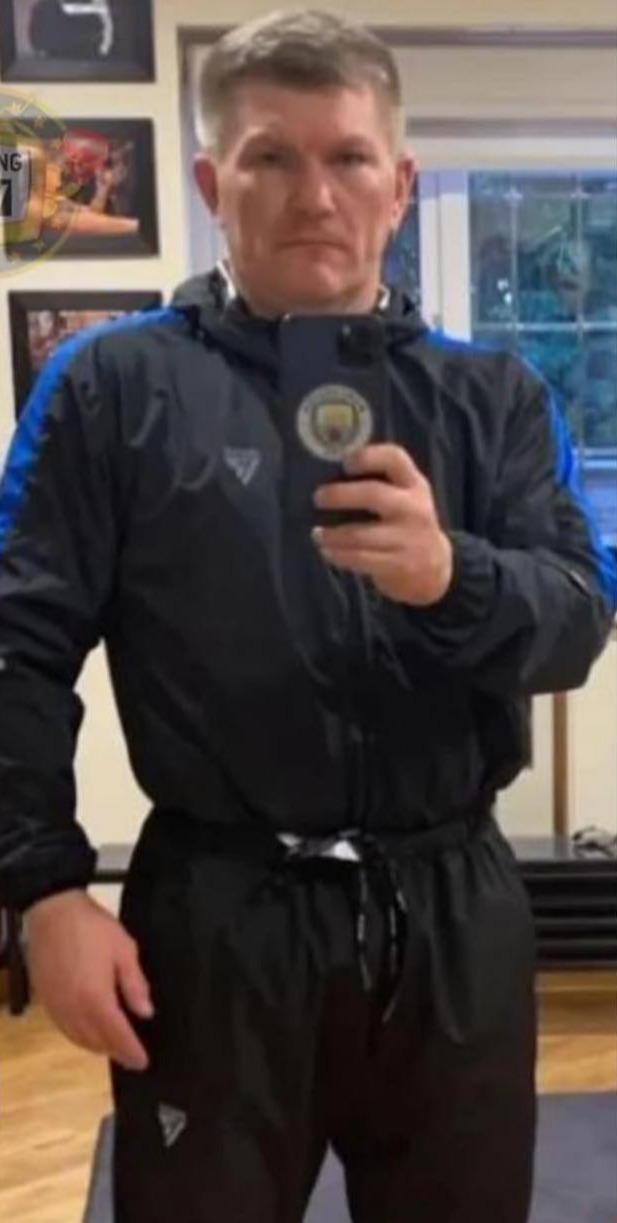 The Hitman, who famously ballooned up between fights, has left no stone unturned in preparation for his showdown with the Mexican great – ditching the booze and junk food and sticking to a strict diet.

He told The Telegraph: "I was 14 [stone] six and I’m 12 two now, I’ve lost that in seven weeks which is incredible.

"I don’t think I did that when I was fighting but I was always good at losing the weight.

"When I told people I'm doing the exhibition bout in July, which came about as an idea after I saw Mike Tyson and Roy Jones Jr fight in a similar bout in lockdown, they said, 'Absolutely no chance, you’re never out of the pub, look at the size of you, you’ll never do that.'" 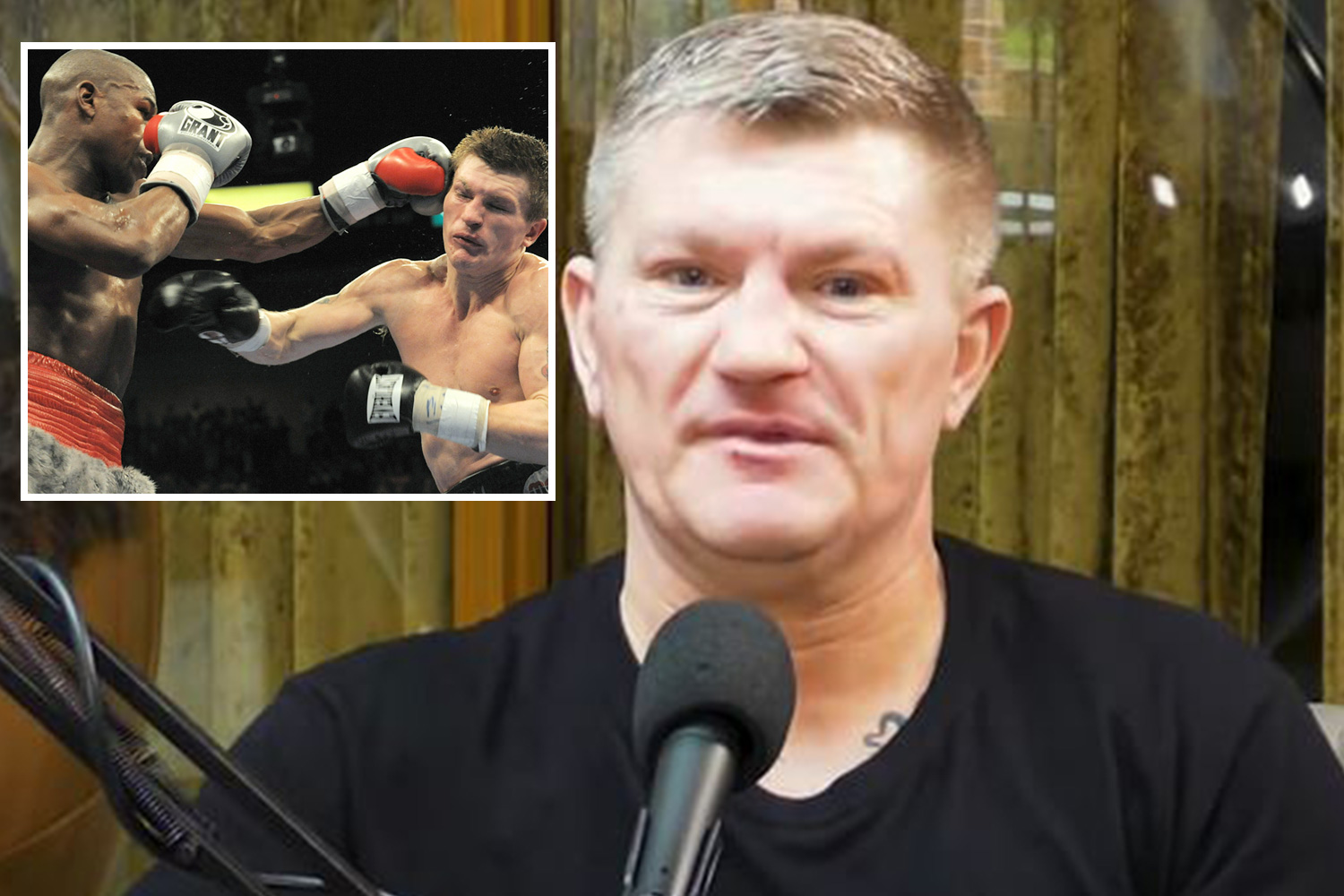 The detractors only added fuel to the competitive fire that still burned deep inside the pride of Manchester.

He said: "If you tell Ricky Hatton I can’t do something I'll do it. I'm already seeing this as a complete life change.

"'I used to be in the pub a few nights a week. Now I’m not drinking, I’ve had a couple of glasses of wine over the last couple of weeks in the house." 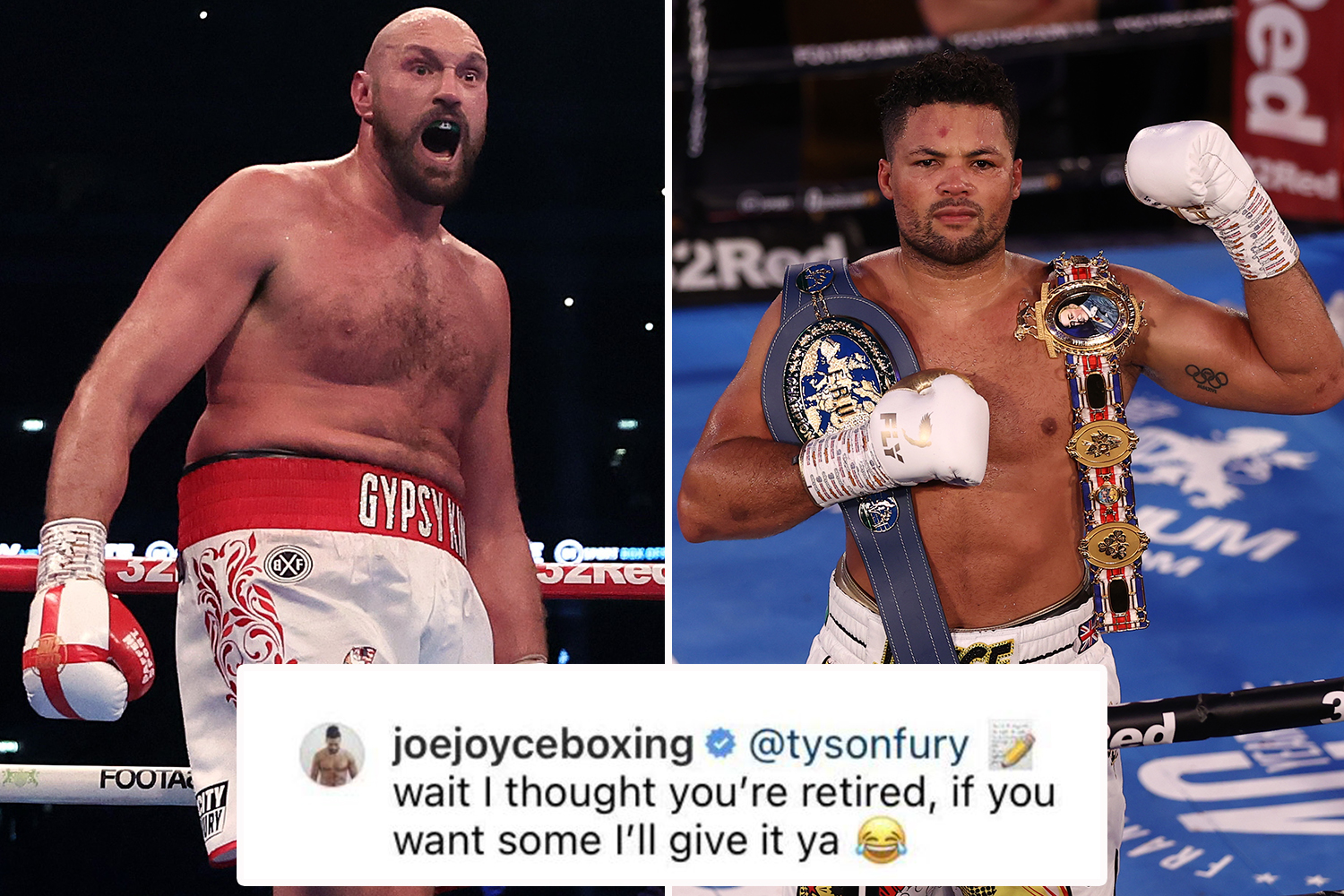 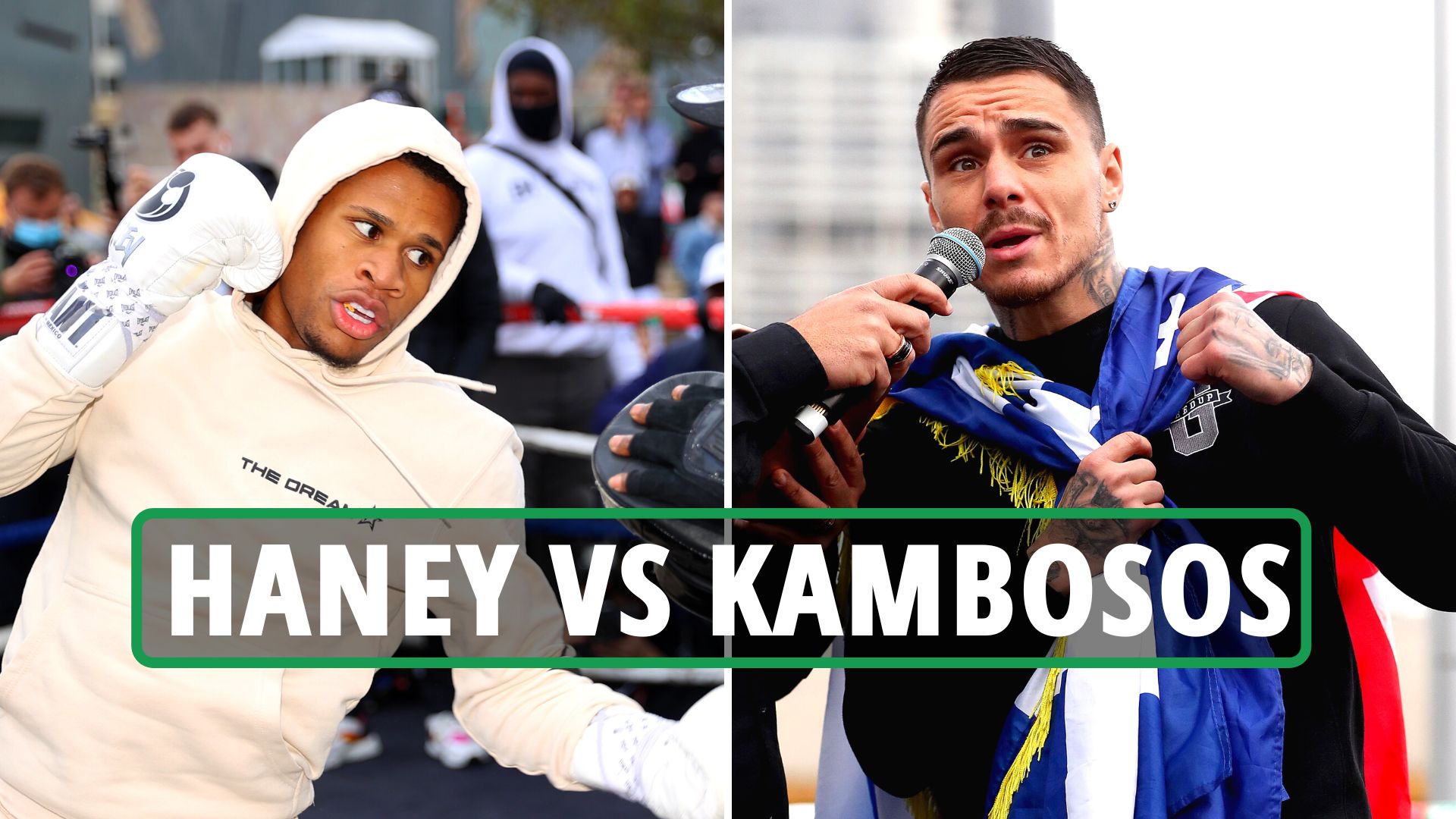 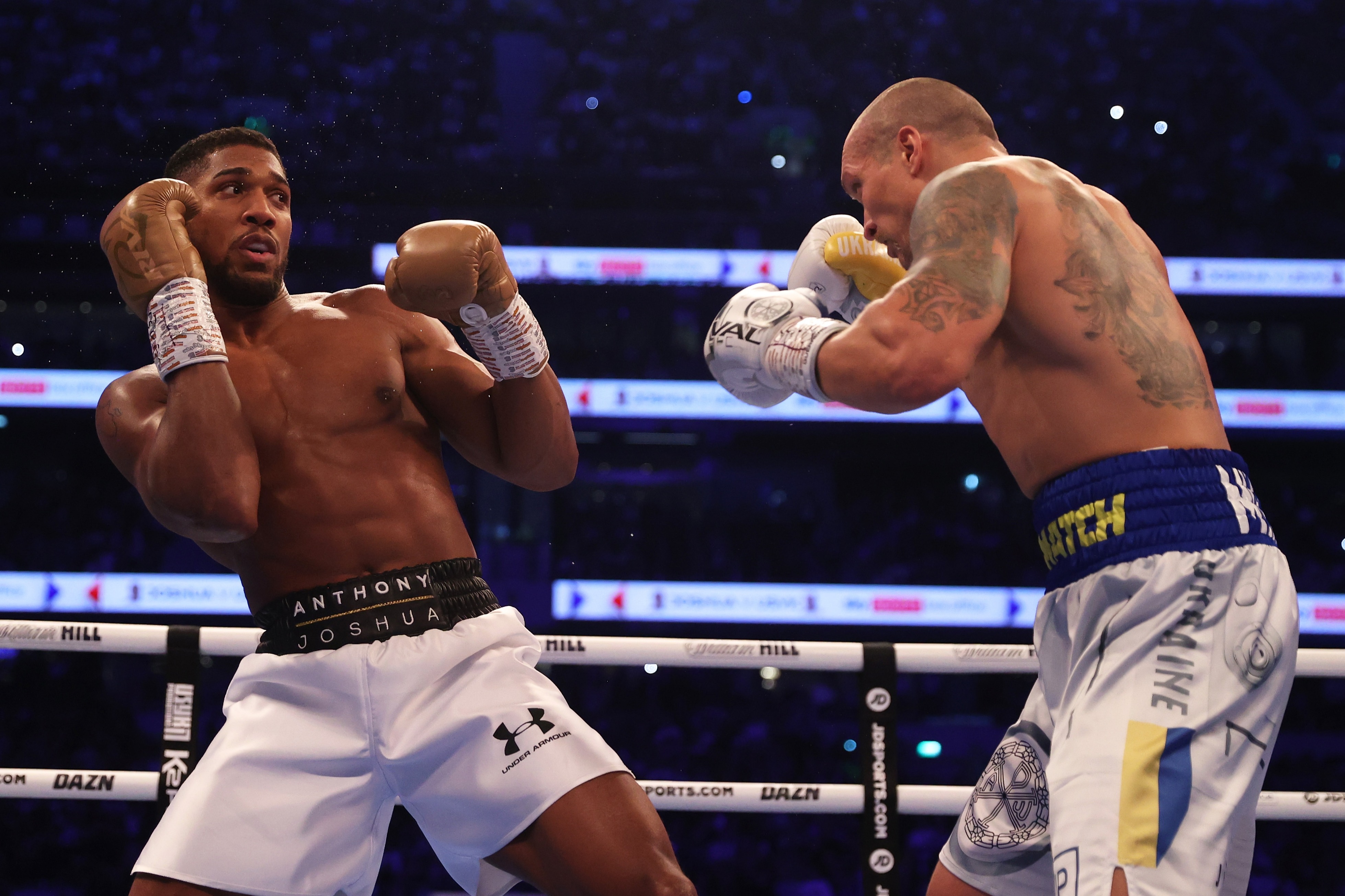 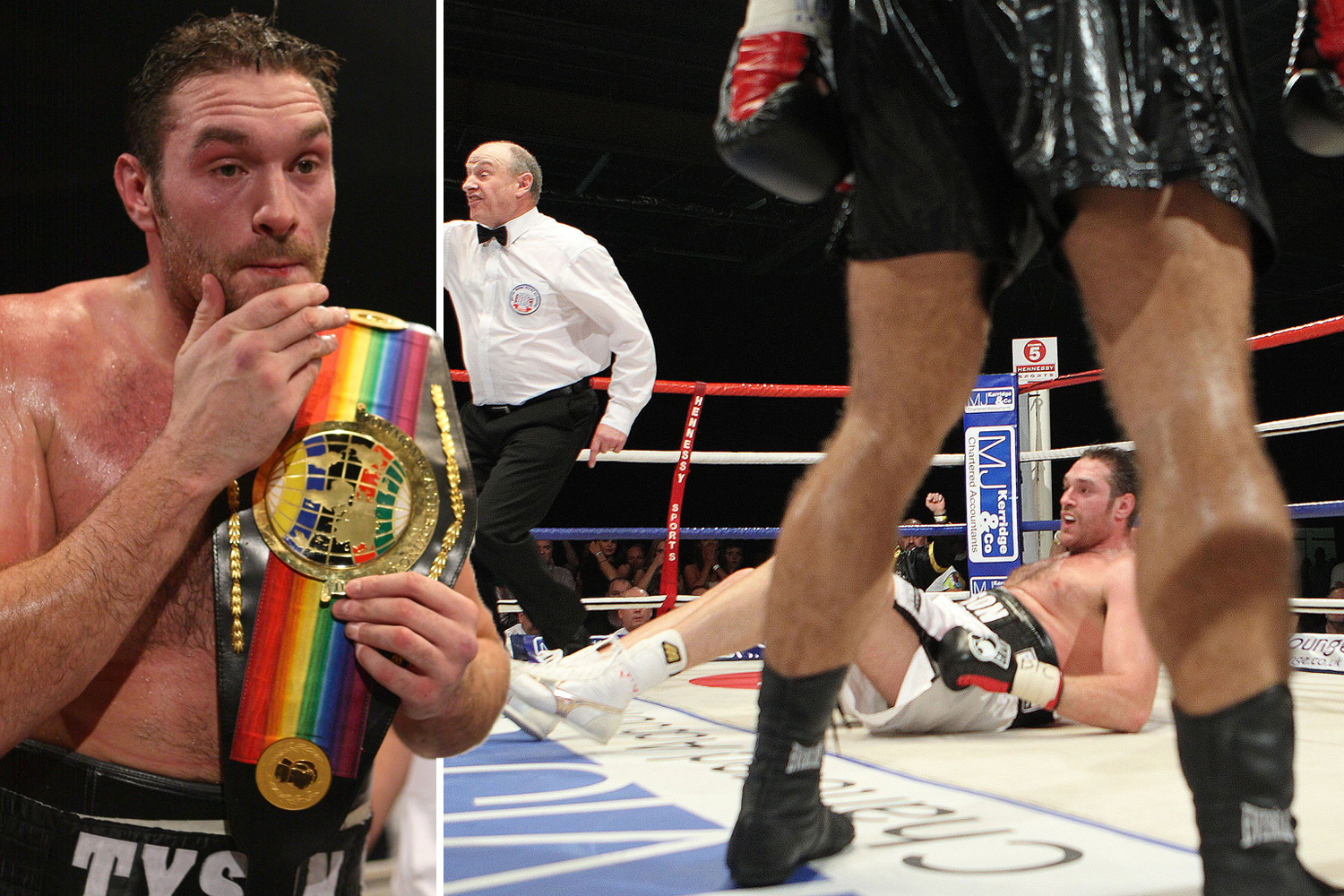 He said: "They prepare the food which I make along with protein shakes, protein drinks, my vitamins and I have a little bit of fruit in between.

"When I was sat home alone it used to be crisps and biscuits but now it’s a little bit of a banana for protein.

"For breakfast,I have a little bit of porridge and then I have my set meals [prepared by the nutritional company], I cook them myself, I have a protein drink or milkshake in between, a little bit of fruit just to take the hunger off here and there, and here I am.

"I also know when to put my foot down because obviously we’ve got eight rounds to do with Marco at pace.

"Then I know when to put my ass on the settee and have a rest. I've started listening to my own body." 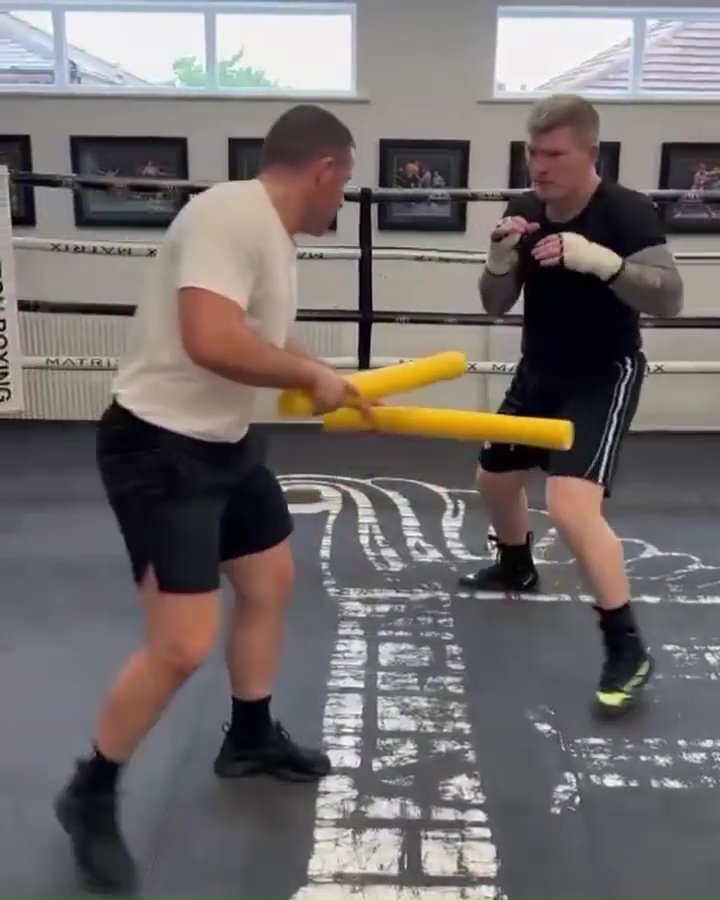 Hatton's dramatic weight loss has also had a major impact on his everyday life – with run of the mill tasks now being far easier to complete.

He said: "I feel great, I feel better in my appearance.

"The fighters I train are getting even better training because I’m thinking quicker, I’m thinking faster, I’m feeling healthier in myself.

"I look forward to picking my kids up from school and dropping them off and everything’s less hard work.

"I don’t have an ego, well I suppose we all have a slight little ego, but it’s nice when people turn around and say, 'Ricky, you look so well, it’s took years off you.

"My willpower is strong. I still have my nights out but they’re few and far between and I think this Ricky is here to stay.

Urgent warning as experts say airport chaos ‘could last until 2023’

"I like to go for meals, I like takeaways, I like to have a pie, I’m never going to be one of them but I’m enjoying the fact that everyone comes up to me and says, 'Ricky you’re looking well.