JAKE PAUL has continued to tease a move into the mixed martial arts world by practising leg kicks.

The YouTuber turned boxer recently claimed he'd retire from the sweet science and sign a one-fight deal with the UFC if president Dana White meets his demands. 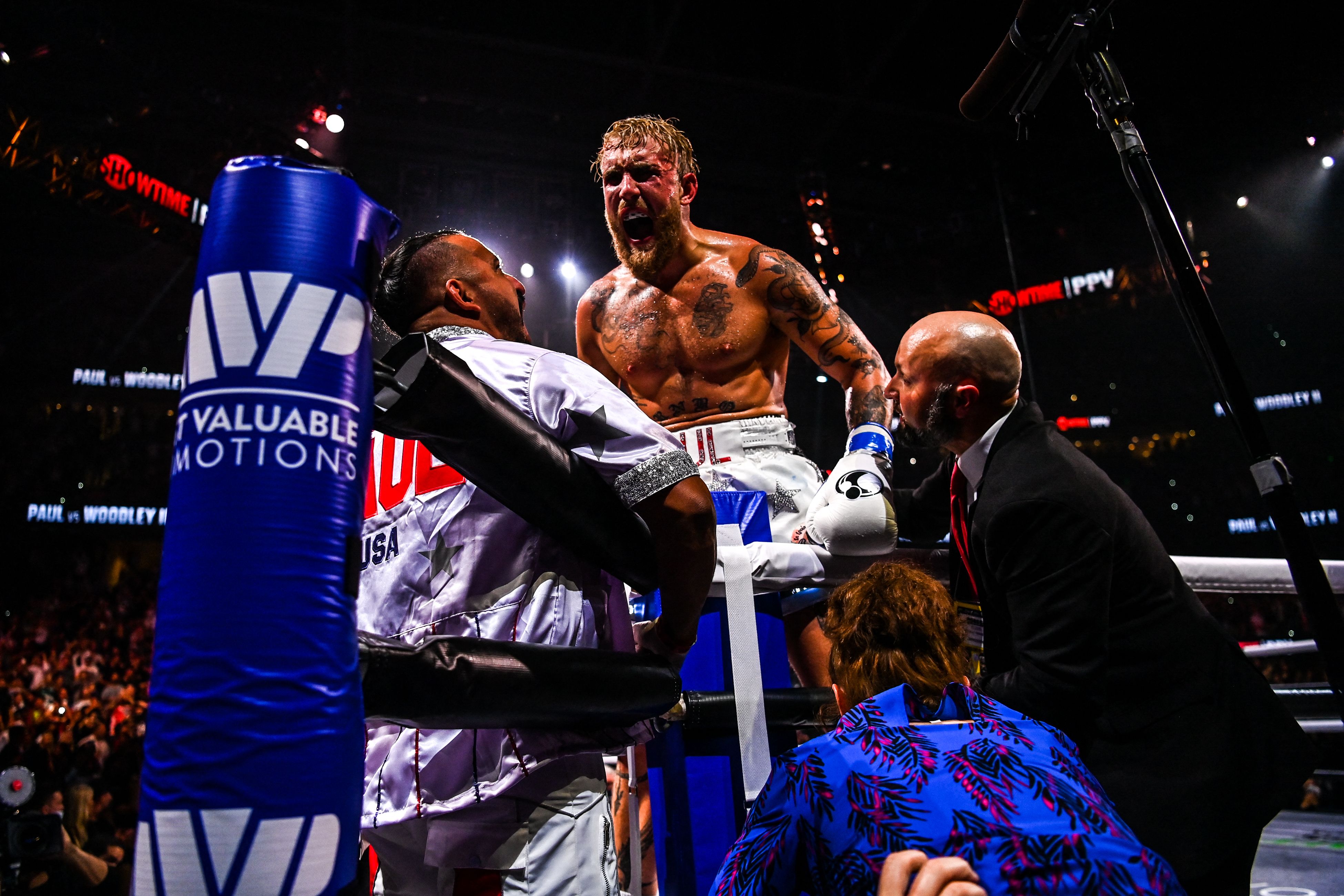 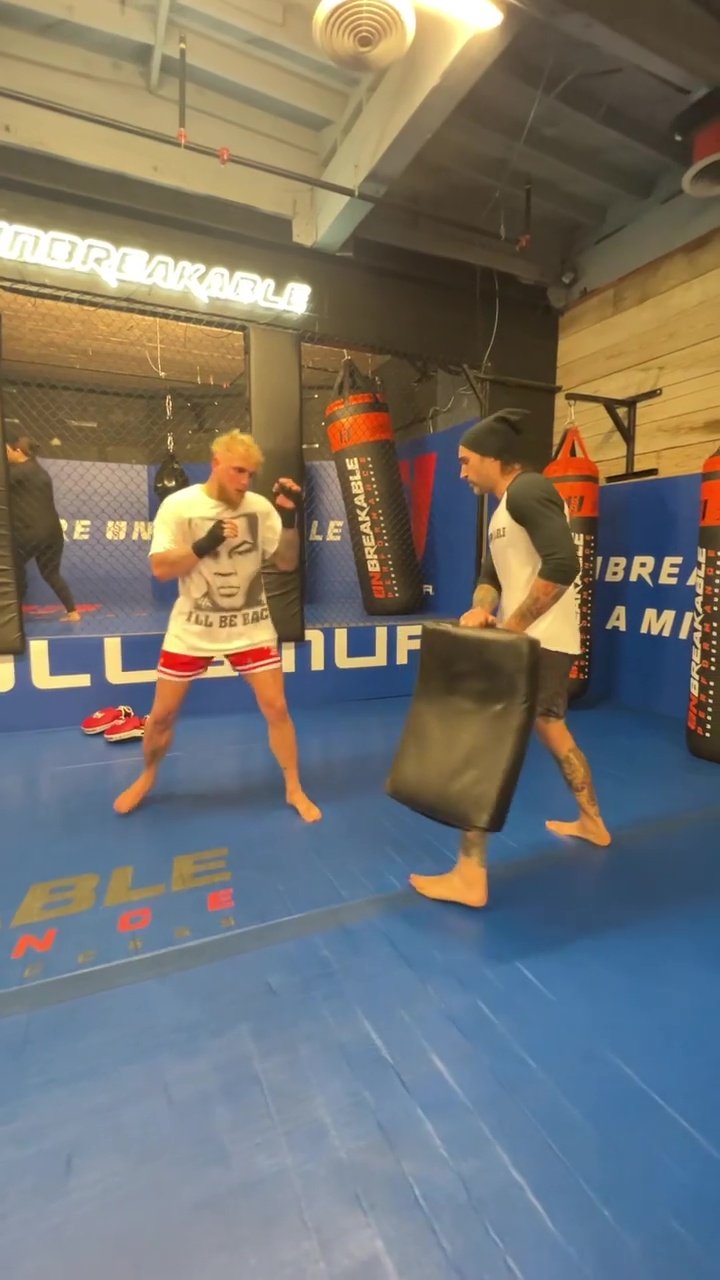 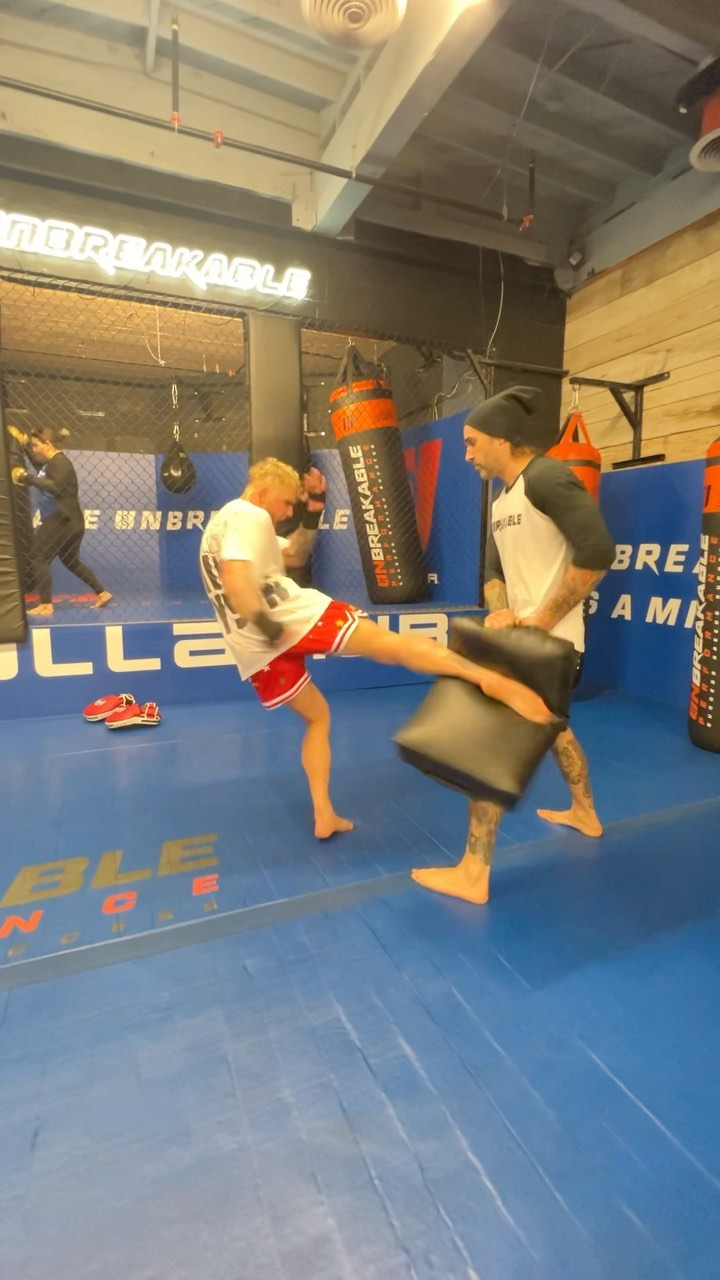 And judging from his latest training footage, The Problem Child appears to seriously be considering a switch to MMA.

On Friday night, Paul shared a four-second clip of him drilling low kicks to his Twitter and Instagram pages.

His accompanying caption read: "1st day training kicks. Doubted every step of the way.. but kick down the doors of the doubters. @bellatormma @pflmma."

Followers of the social media sensation were quick to comment, with one saying: "Those are actually not that bad."

Another said: "I have to be honest, if he is new to throwing kicks then this is actually pretty good. He's athletic."

And another said: "He don’t look that bad." 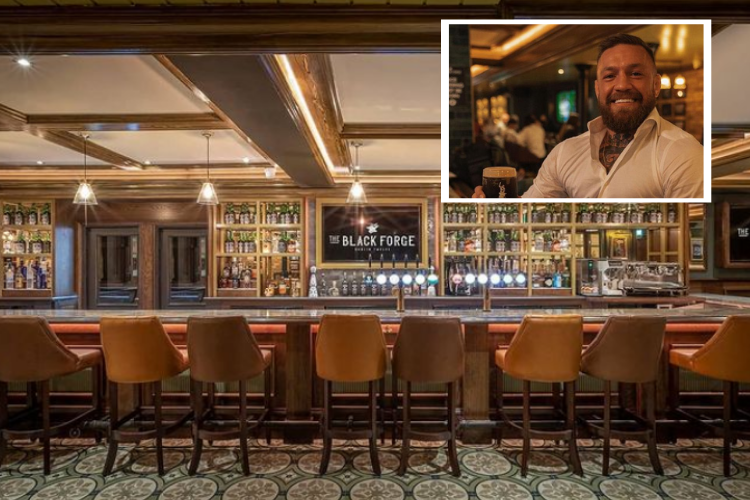 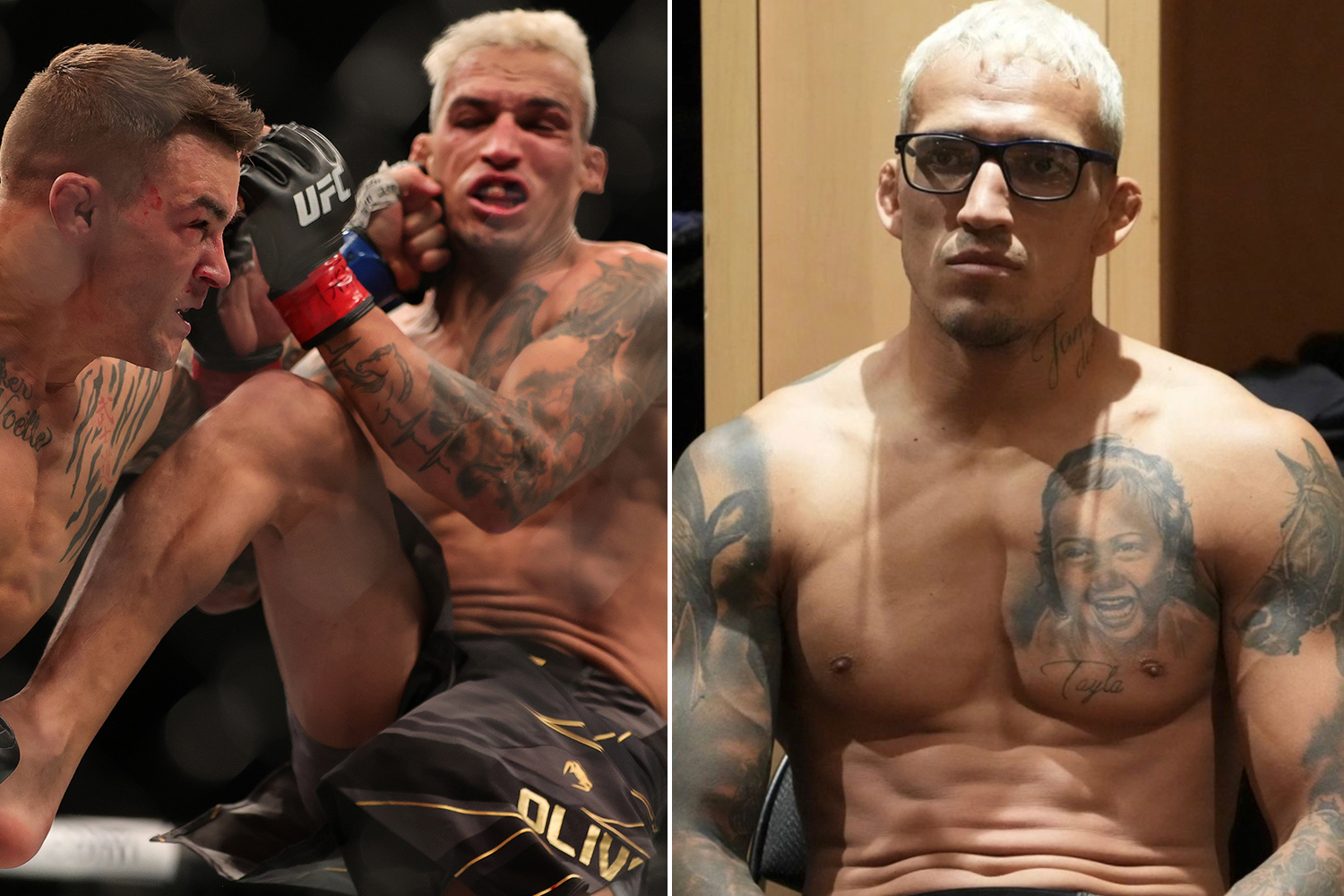 THREE OF A KIND 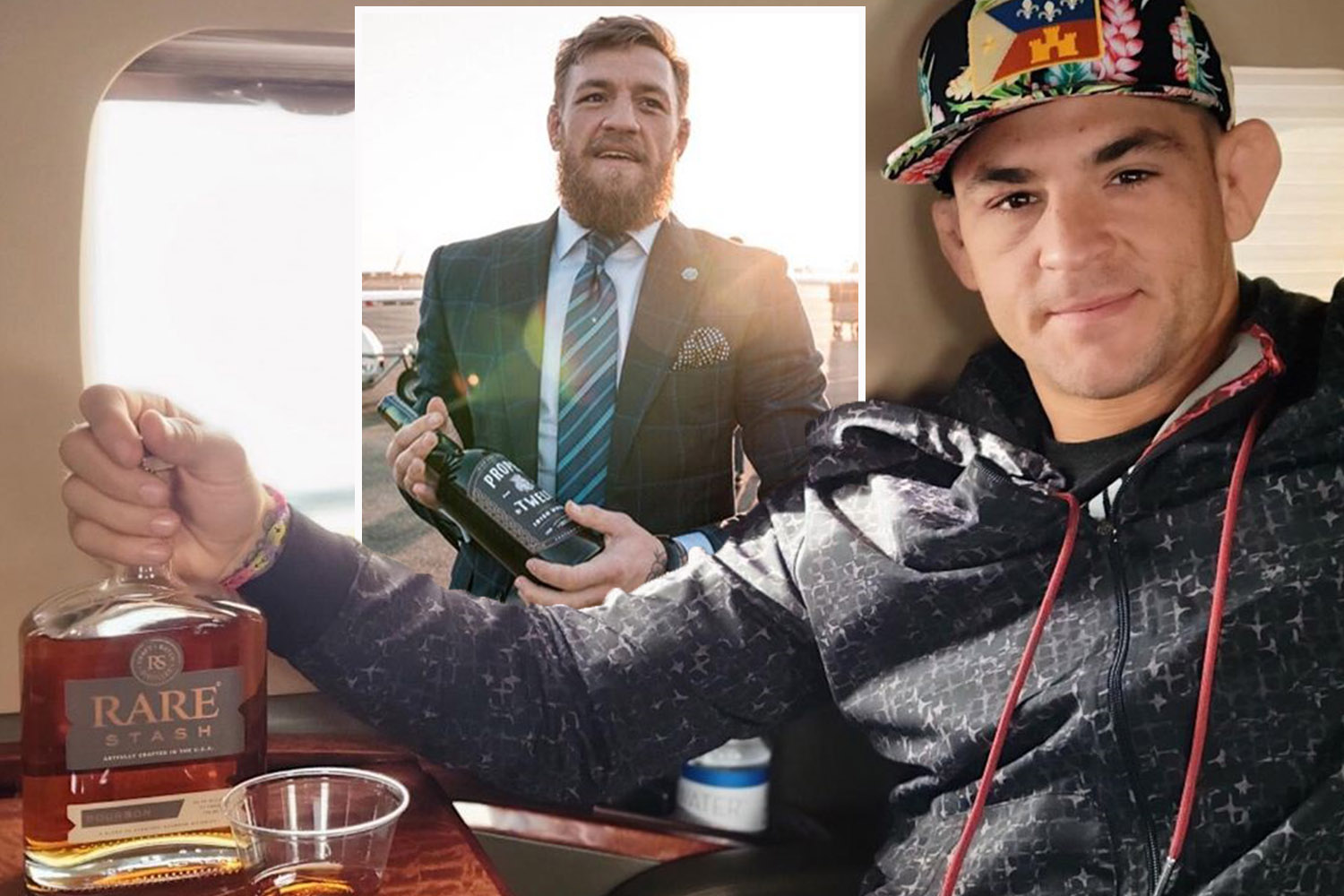 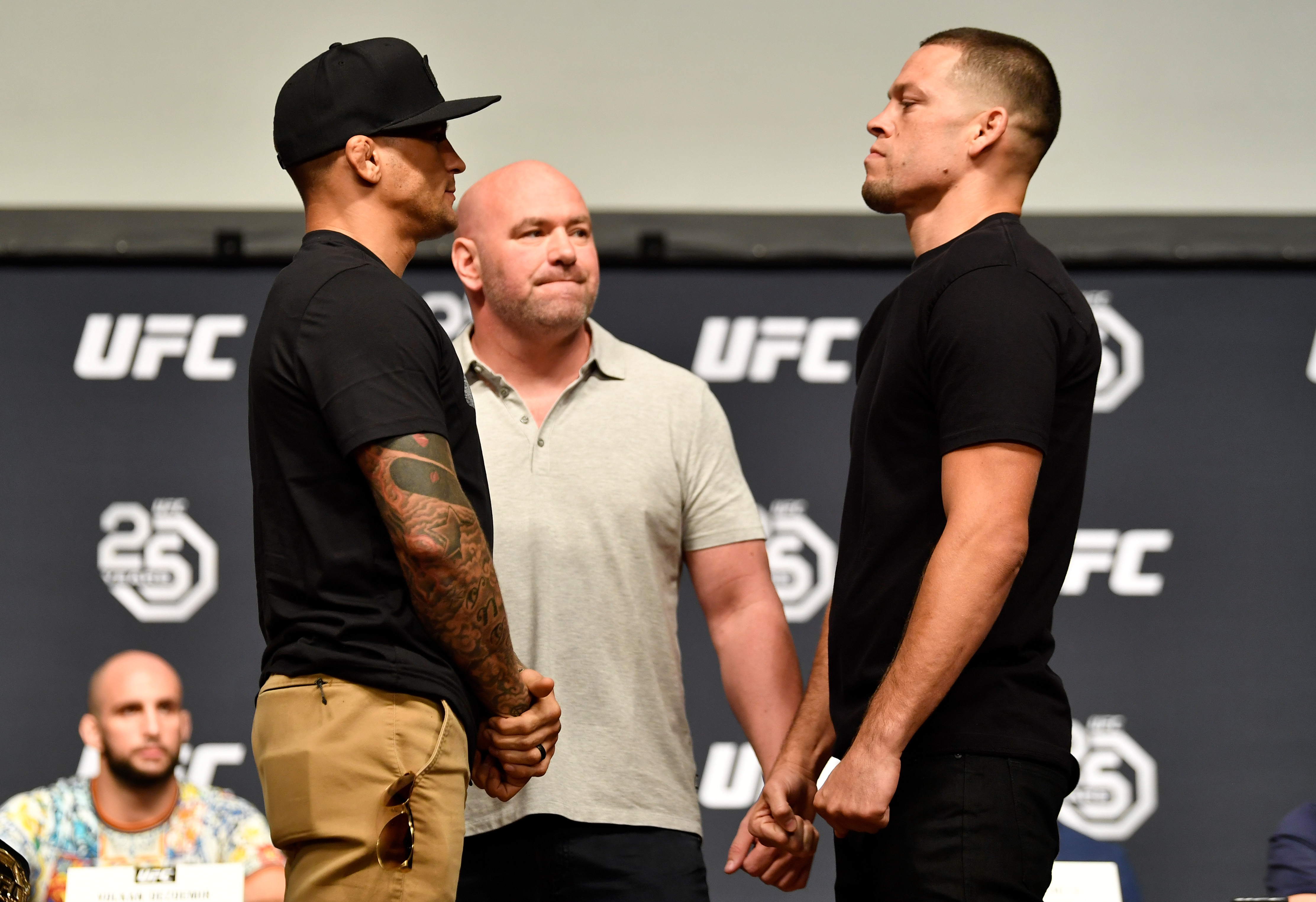 One added: "Props if he steps in the cage to scrap."

He told MMA Junkie: “If you want to come into MMA, we would gladly do it.

"He’s going to come to one of the best gyms in the planet, where Khabib is, where Daniel Cormier is still training, where Cain Velasquez is teaching there now, and he’s going to go into an environment that he is going to flourish, and he has a wrestling background already.

Paul's apparent pivot to MMA could be a huge blow to rival Tommy Fury, who was forced out of their December grudge match due to injury and illness.

But the Love Islander won't chase Paul if he truly wants to fight in MMA, saying during an appearance on The MMA Hour: "The fact of the matter is there’s unfinished business here and this fight needs to take place, because how can he be serious about fighting if he’s never fought a boxer before? 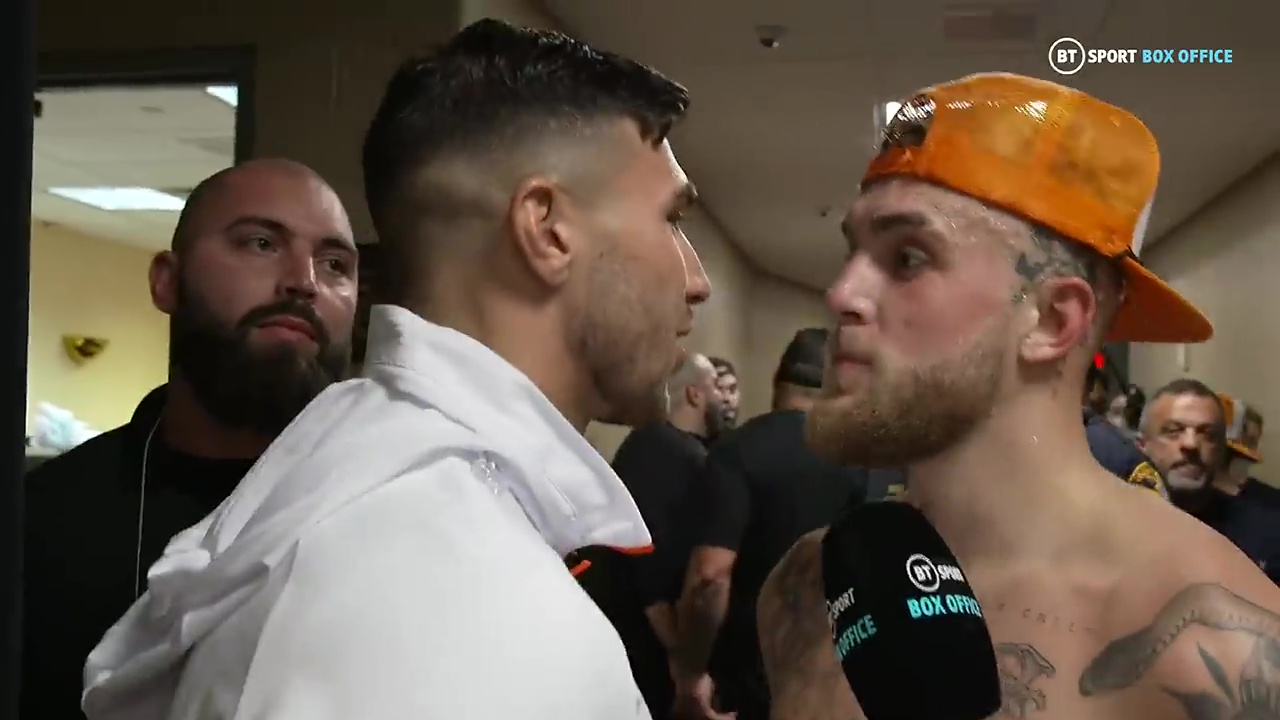 “How can he be serious about this? He keeps referring to the UFC.

"Don’t call yourself a boxer if you’ve never ever fought one."