JESSE LINGARD is almost certain to remain at Manchester United until at least January after West Ham secured the £25.7million capture of Nikola Vlasic.

The Hammers pushed through the five-year deal for the 23-year-old Croatian as the player David Moyes wanted to strengthen his attacking options at the London Stadium. 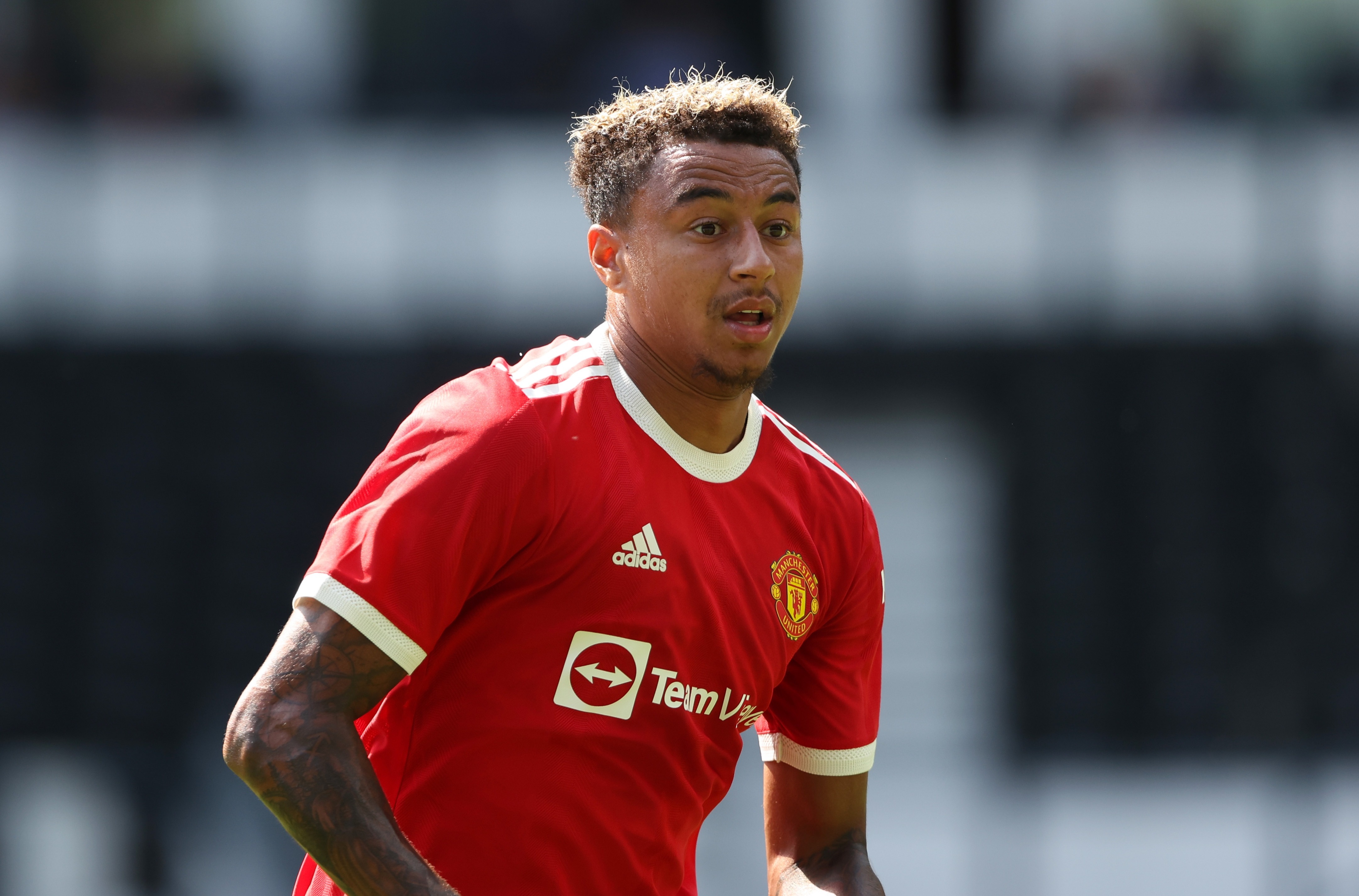 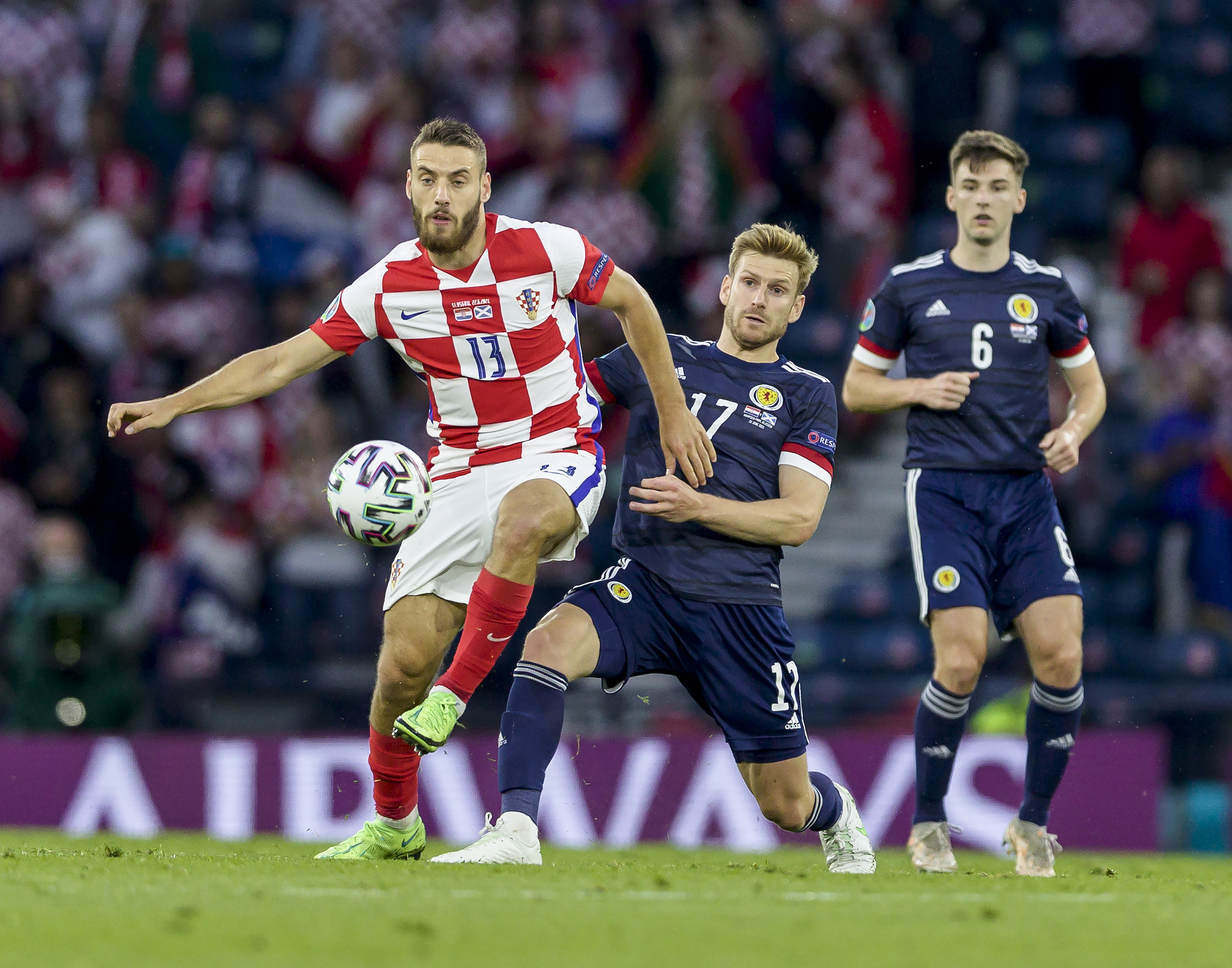 It is understood there has been a late conversation between Moyes and Lingard over the England star returning to East London following the success of his loan spell with the club last season.

But Lingard, 28, is still wanted by United boss Ole Gunnar Solskjaer now Daniel James is on his way to Leeds in a deadline day deal.

And West Ham decided not to wait around for a late change of mind in case they got caught out.

As a result, they completed the deal for Vlasic which could rise to £33m if add-ons are met.

Having already splashed out £29.8m on Chelsea defender Kurt Zouma, there is no money left for Moyes to make another permanent signing during the current window.

But there may be some finances available for a loan move, and Moyes is considering options for a left-sided player to provide much-needed strength in depth.

Ajax's Argentine left-back Nicolas Tagliafico reportedly wants to join and was linked with a £10m move.

But there are doubts over West Ham's willingness to complete a deal today.

Issa Diop has fallen out of favour and his potential departure could also free up funds to add new faces, according to TalkSPORT's Jim White.

Vlasic played four times for Croatia at Euro 2020 and went head-to-head with new team-mate Declan Rice as the Three Lions won 1-0 in their tournament opener at Wembley.

He has 26 Croatia caps and spent two years on Everton's books from 2017-19. But he failed to make an impact at Goodison.

The Toffees signed Vlasic from Hajduk Split in 2017 after he emerged from the Croatian side's academy.

But he managed just two goals and one assist from 19 games in the 17-18 season and was loaned out to CSKA for the next campaign.

After eight goals and seven assists in 31 games for the Russians, they made the deal permanent at the end of the 18-19 season where he has been since.

He was named the 2020 Footballer of the Year in Russia and won three Russian Player of the Month awards during his time at CSKA.

Wales international James is said to have passed his Elland Road medical and the club-record transfer will be officially confirmed later today.

The 23-year-old has started two of Man Utd's three games this season – including Sunday’s 1-0 win at Wolves where he was United's best player in the first-half.

But the arrivals of Jadon Sancho and Cristiano Ronaldo mean his first-team options will be restricted and his time at United is up.

A £10m transfer to Elland Road in January that year collapsed at the last minute — with pictures even emerging of him wearing a Leeds shirt.