Marler began isolating for 10 days on Monday evening after a lateral flow and PCR tests confirmed he has the virus.

The Harlequins forward played 14 minutes as a second-half replacement in the 69-3 victory over Tonga at the weekend that launched the autumn and was destined for a similar role in the second of three fixtures at Twickenham this month.

Since Marler returned the positive result, all lateral flow tests taken by players and staff have been negative. England are waiting for the outcome of an additional round of PCR testing.

It is the second time in four days that Eddie Jones’ squad have experienced a Covid scare after Owen Farrell missed the Tonga rout because of the virus, although his sample was later revealed to be a false-positive. 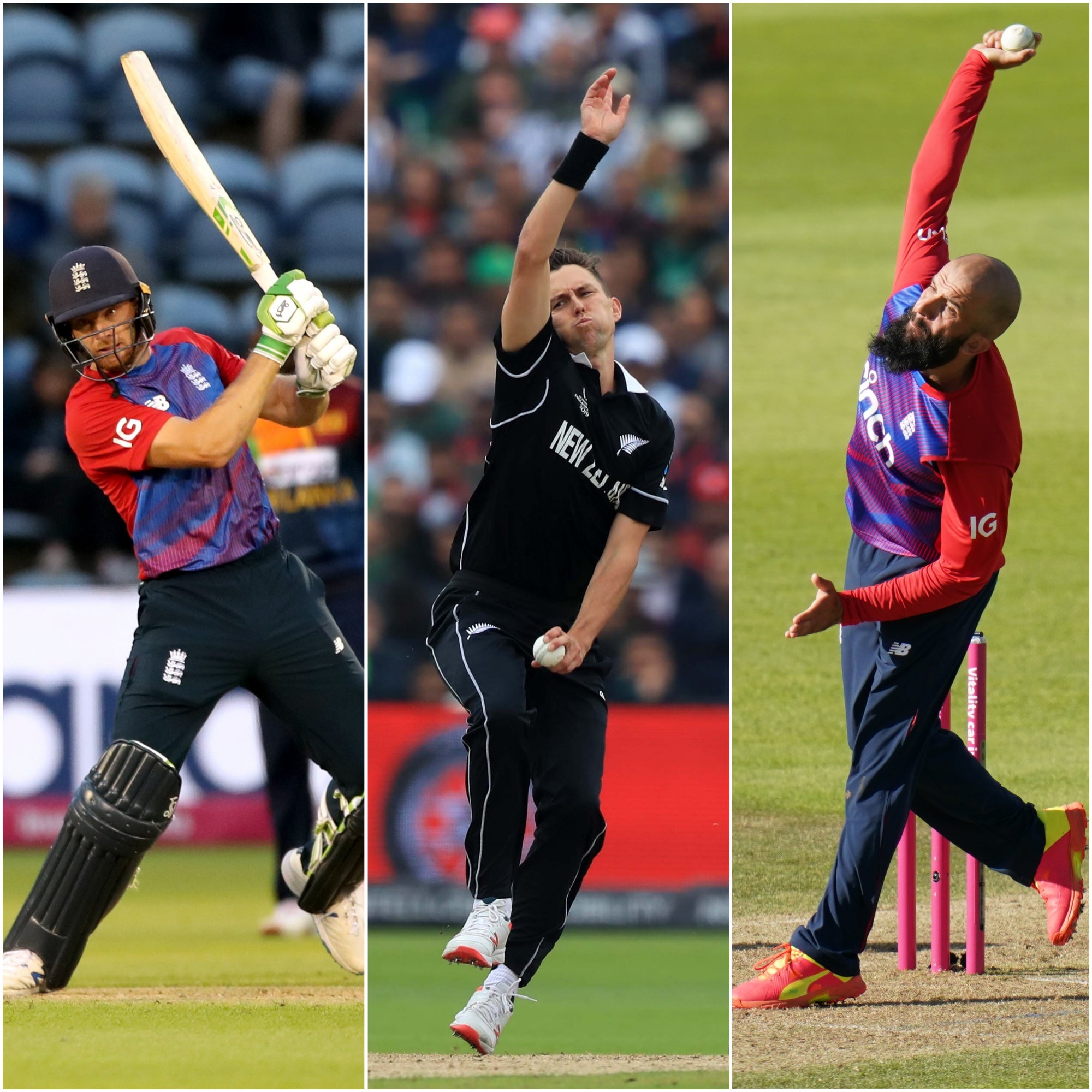 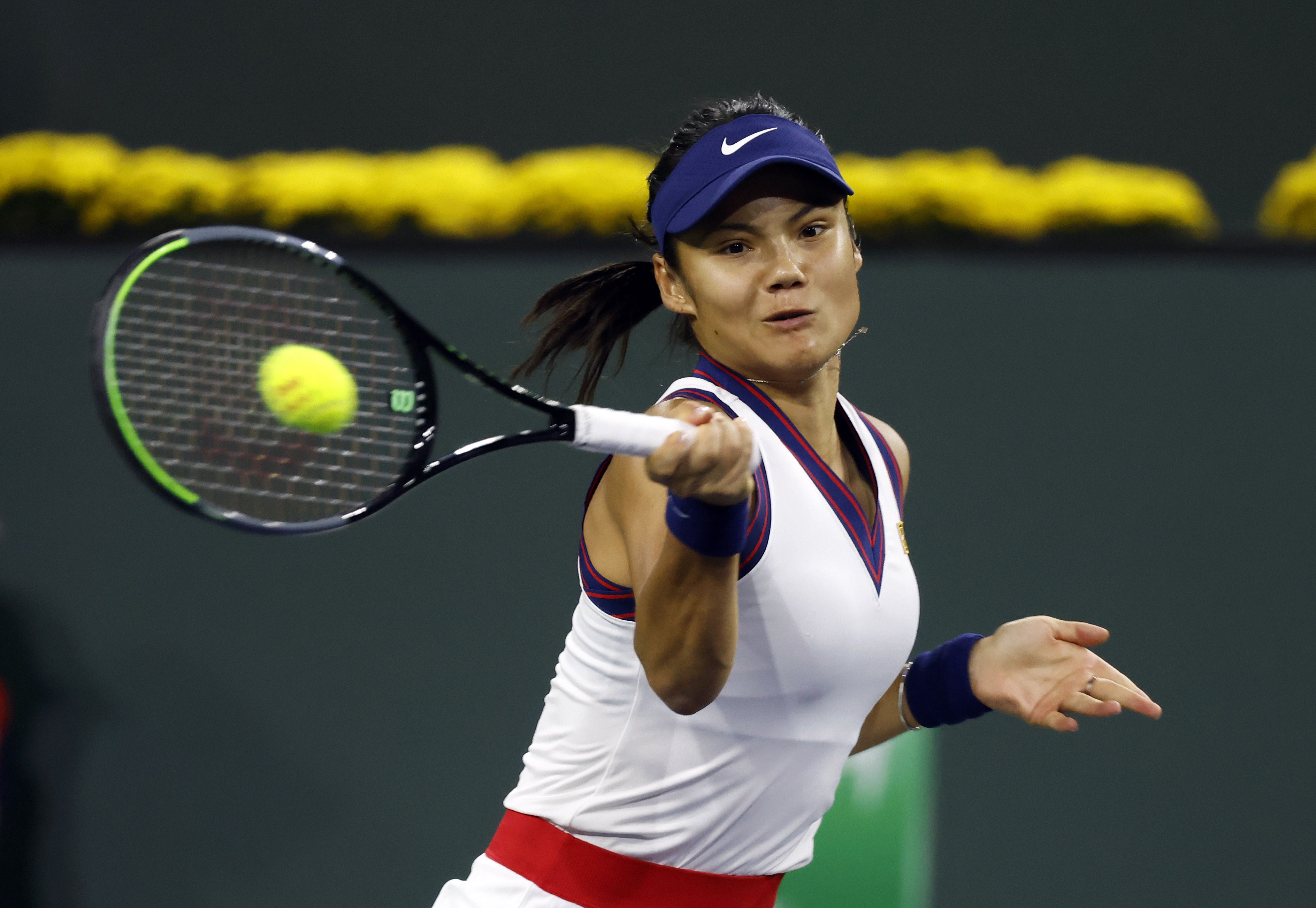 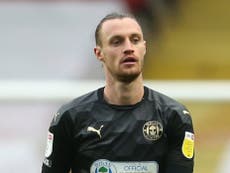 Now cleared to play, Farrell is likely to be restored at fly-half against the wallabies while Newcastle rookie Trevor Davison is expected to take Marler’s place on the bench.