In a statement by the National Football League, the death was called “unexpected.” 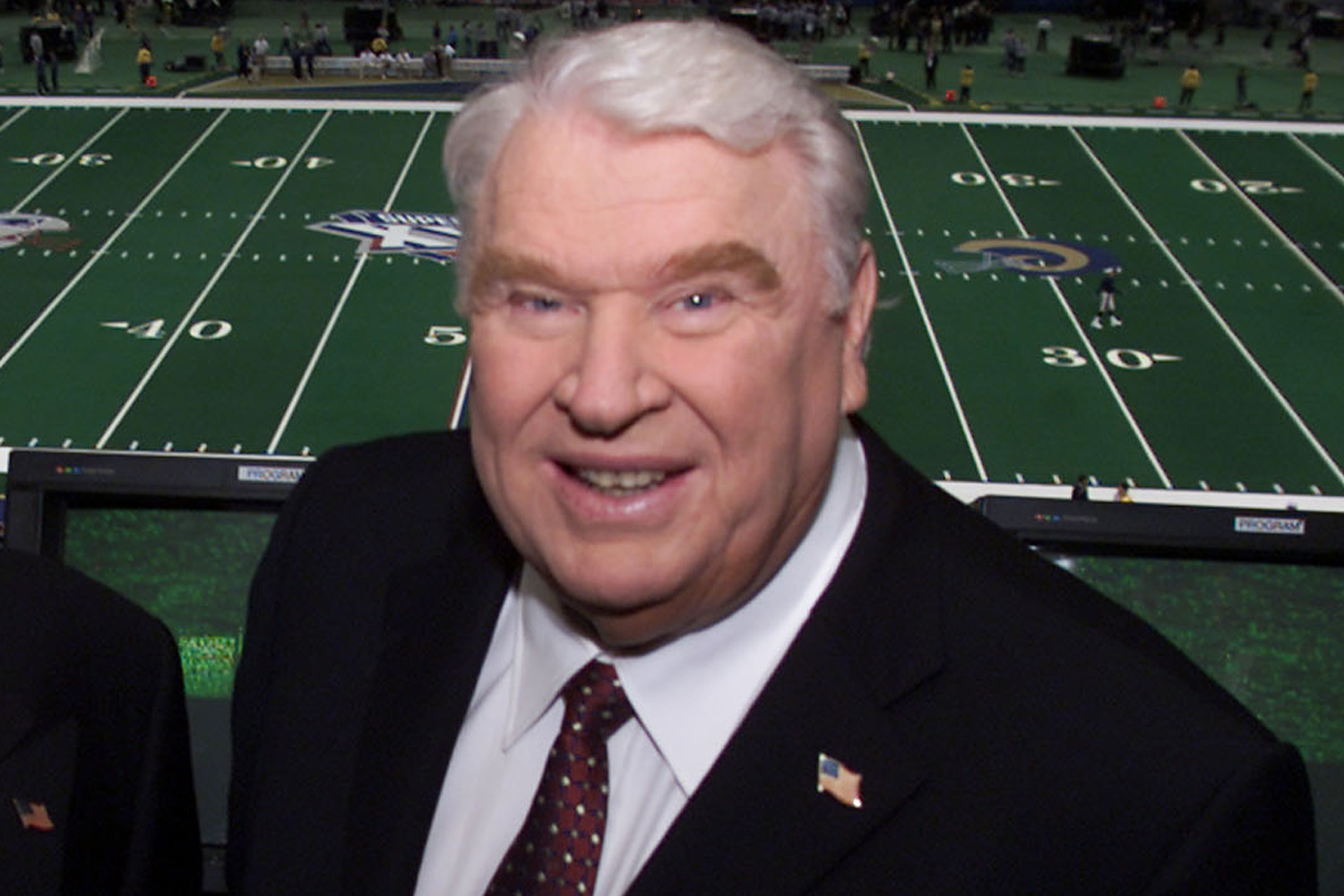 “On behalf of the entire NFL family, we extend our condolences to Virginia, Mike, Joe and their families,” said NFL Commissioner Roger Goodell.

“We all know him as the Hall of Fame coach of the Oakland Raiders and broadcaster who worked for every major network, but more than anything, he was a devoted husband, father and grandfather.”

Madden was also the namesake of the famous “Madden” video game franchise.

He came the youngest head coach in pro football when he was hired to coach the Raiders, leading them to victory against the Minnesota Vikings in Super Bowl XI and finished his career with a 103-32-7 record.

He has the all-time highest winning percentage among all coaches who won at least 100 games.

“Nobody loved football more than Coach. He was football. He was an incredible sounding board to me and so many others,” said Goodell.

“There will never be another John Madden, and we will forever be indebted to him for all he did to make football and the NFL what it is today.”

The cause of Madden's death is unknown at this time.

“When he walked into the room, it was a better day. When he talked, you listened, and you learned. When he laughed, everyone in the room laughed. And when he got back on the bus to leave, you always wanted more.”

According to Jones, no one loved the game more than Madden. “When I think of a person of sports who is worthy of the term, ‘larger than life,’ I have always thought of John. And I always will.”