Joseph Parker believes the elusiveness of Dillian Whyte has left questions unanswered for the Tyson Fury camp ahead of this weekend’s world heavyweight title fight between the two Britons.

Problems outside the ring continue to affect the domestic affair, which is set to be attended by 94,000 spectators on Saturday.

WBC champion Fury last week saw previous adviser Daniel Kinahan sanctioned by the US Government, with a five million US dollars (£3.84m) reward offered for information on the Irish Kinahan Group that would lead to the arrest and conviction of its leaders.

If talk of alleged crime boss Kinahan, who has always denied any wrongdoing, remains the elephant in the room, the repeated no-shows of Whyte are an unwanted inconvenience on top of the more serious subject.

Brixton boxer Whyte failed to attend last month’s unveiling press conference and was unable to make Tuesday’s open workout due to flight issues, having seemingly allayed fears over the ‘Battle of Britain’ going ahead by appearing on a virtual media call last Thursday.

Former world champion Parker pondered whether Fury’s opponent, who he lost to in 2018, was playing games but still expects his “brother” to land a devastating blow at Wembley this weekend.

“Fury knock-out between rounds five and nine,” ex-WBO heavyweight title holder Parker, who has been a training partner for Fury, told the PA news agency.

Speaking ahead of Wednesday afternoon’s main preview press conference, Parker continued: “Maybe Dillian is playing games or he doesn’t want to be involved in the lead-up to the fight? He will probably have to show up to the weigh-in but I am not sure what he is doing.

“When I fought Dillian, he showed up to all the commitments and was a tough fighter, a tough opponent.

“Having said that, I don’t have any advice for Tyson because with his experience and his own time sparring with Dillian, he knows what he is going to bring but then again Dillian hasn’t been out in the media anywhere so we’re not quite sure what to expect or what kind of shape he has been in.

I don’t have any advice for Tyson (Fury) because with his experience and his own time sparring with Dillian (Whyte), he knows what he is going to bring but then again Dillian hasn’t been out in the media anywhere so we’re not quite sure what to expect.

“We don’t know what he has been working on with his team or what his game-plan is, which does make it a lot more interesting and exciting.”

Andy Lee-trained Parker has spent the last four months staying with the Furys since he beat Dereck Chisora for a second time in December.

The New Zealander has fought five times in the UK since 2017 and now has his sights set on another British boxer in Joe Joyce, but would not face the current world heavyweight champion.

“I have always said in the past it would be great to fight Tyson because I think he is the best of our generation and I would love to test myself, but I don’t think we’ll ever fight each other now,” the 30-year-old said.

“We are very close and his family have taken me in and treated me like family while I am away from my family, so Tyson is like another brother. 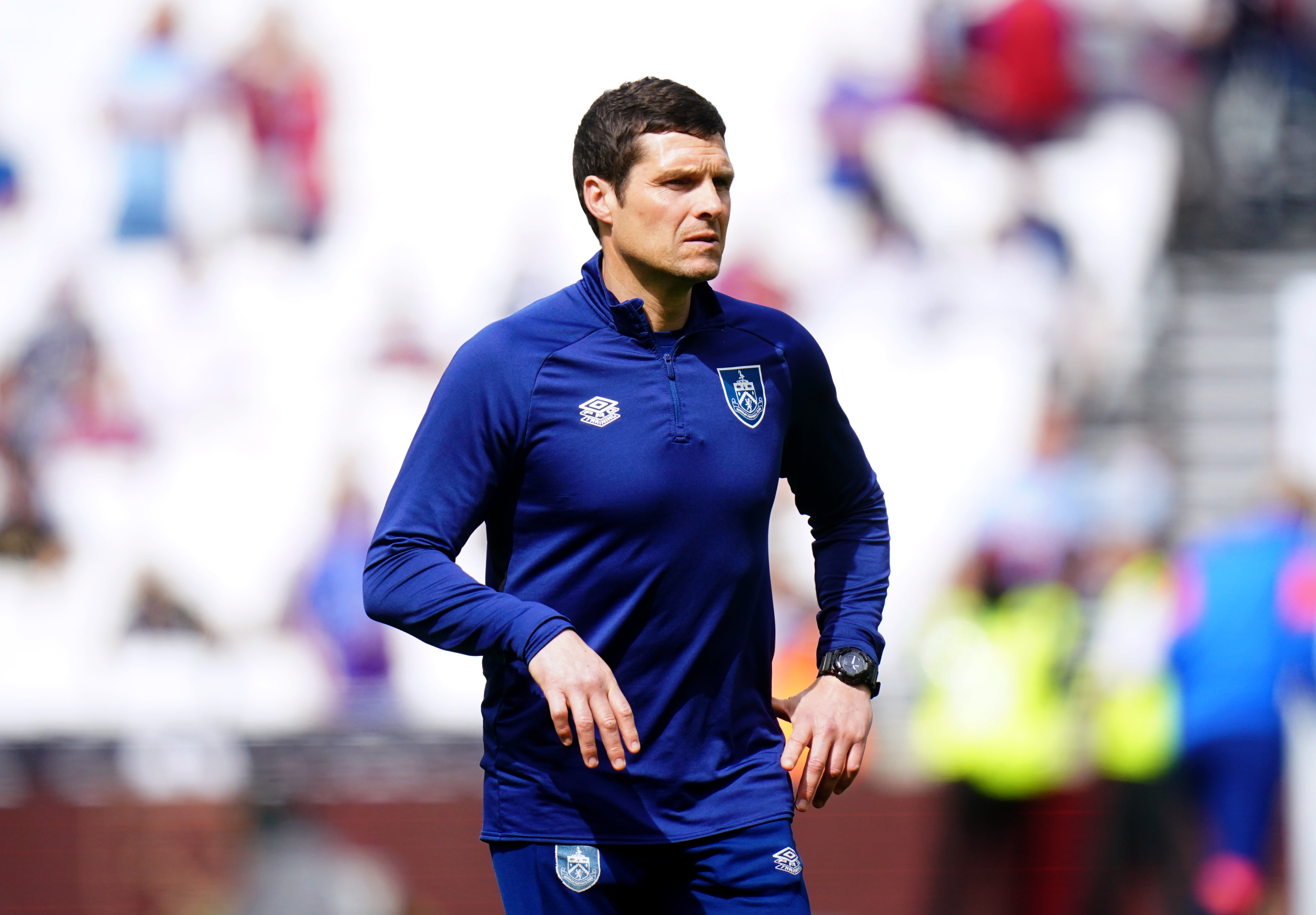 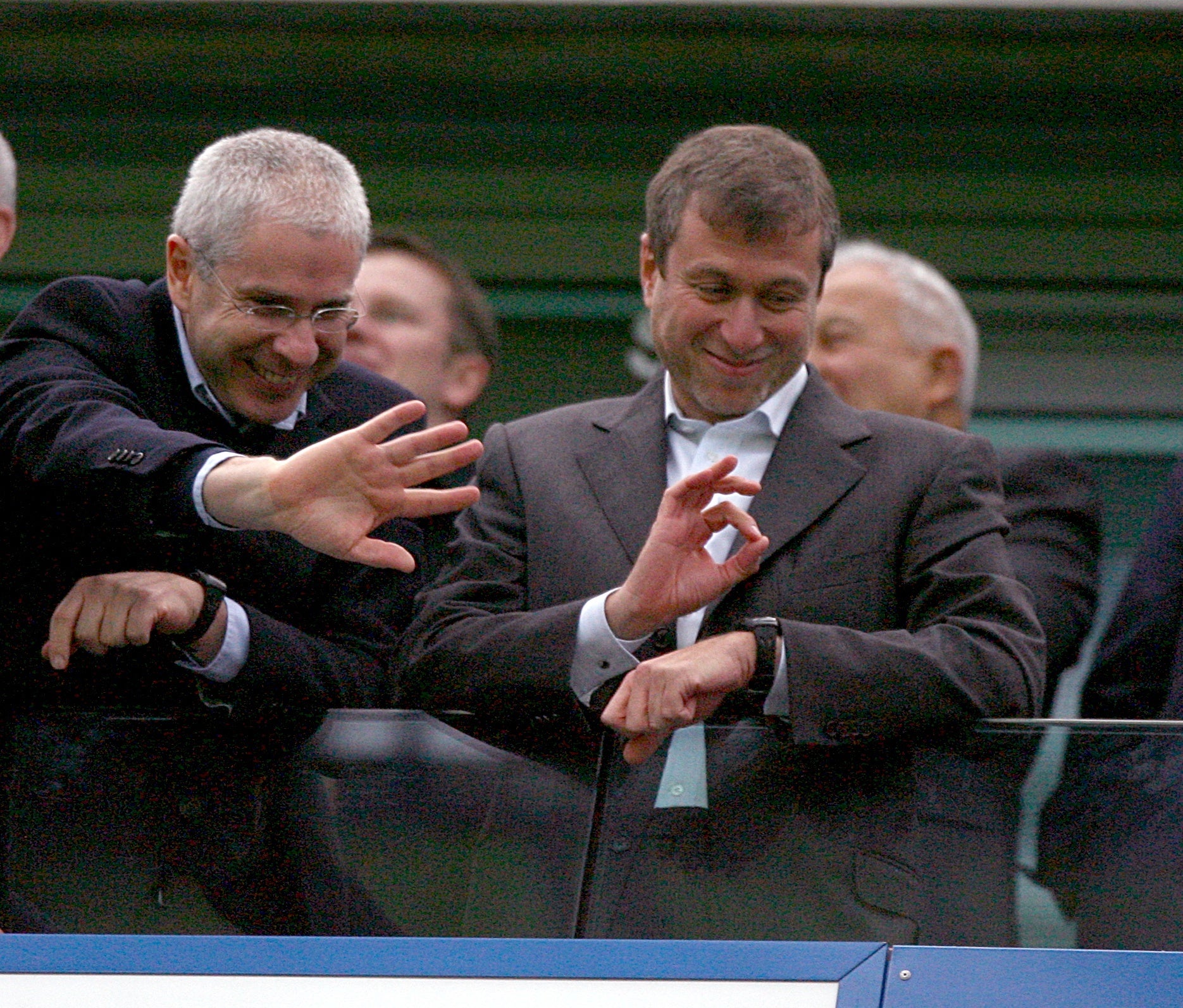 “I am looking at fighting Joe Joyce, that is the option we have in front of us at the moment and we are working on with his team.

“I think it will most probably be in the UK and I feel like I am a UK fighter now, I’ve been here this long and so many times.”