As the first bell sounded, Derek Chisora stormed across the ring and landed a looping right to the top of Joseph Parker’s head, dropping the New Zealander after just seven seconds.

This rude awakening for the former world heavyweight champion should not have come as a surprise, with the erratic Briton predictably opting for his signature bull-like strategy. But once again, Chisora failed to emerge victorious in a fight against quality opposition, with Parker rallying late to snatch a split decision – with two judges favouring him (116-111 and 115-113) and a third leaning towards Chisora (115-113).

Even though Chisora spurned early momentum and a clear advantage, his style is a worthy currency with Anthony Joshua and Tyson Fury’s world heavyweight titles likely occupied for some time.

A dismayed Chisora claimed he was “beyond getting upset” at his latest defeat, adding: “It’s the treatment I get from boxing”. The veteran Briton rejected any notion of retirement looming, while Parker, perhaps expecting Joshua and Fury’s undisputed saga to rumble on, would accept a rematch in his “next fight”.

The instinct is to label Chisora’s work as crude, but this assumption was quickly discarded by the second round. A closer examination saw a series of slapping body shots find a home, slowing Parker and limiting the use of his naturally faster feet.

It was this gripping start to the contest that provided a reminder as to why Chisora’s peculiar antics are so needless, with his aggressive style appealing to so many fans.

Parker’s jab, which took him to the very top of the sport, routinely brushed Chisora’s face, but rarely deterred him enough from closing the distance, ensuring plenty of inside work in the opening stages of the contest.

Encouraged by new trainer Andy Lee before the sixth, Parker sprung to life, doubling his jab and finally displaying his greater hand speed, packaging together combinations to briefly stun Chisora. 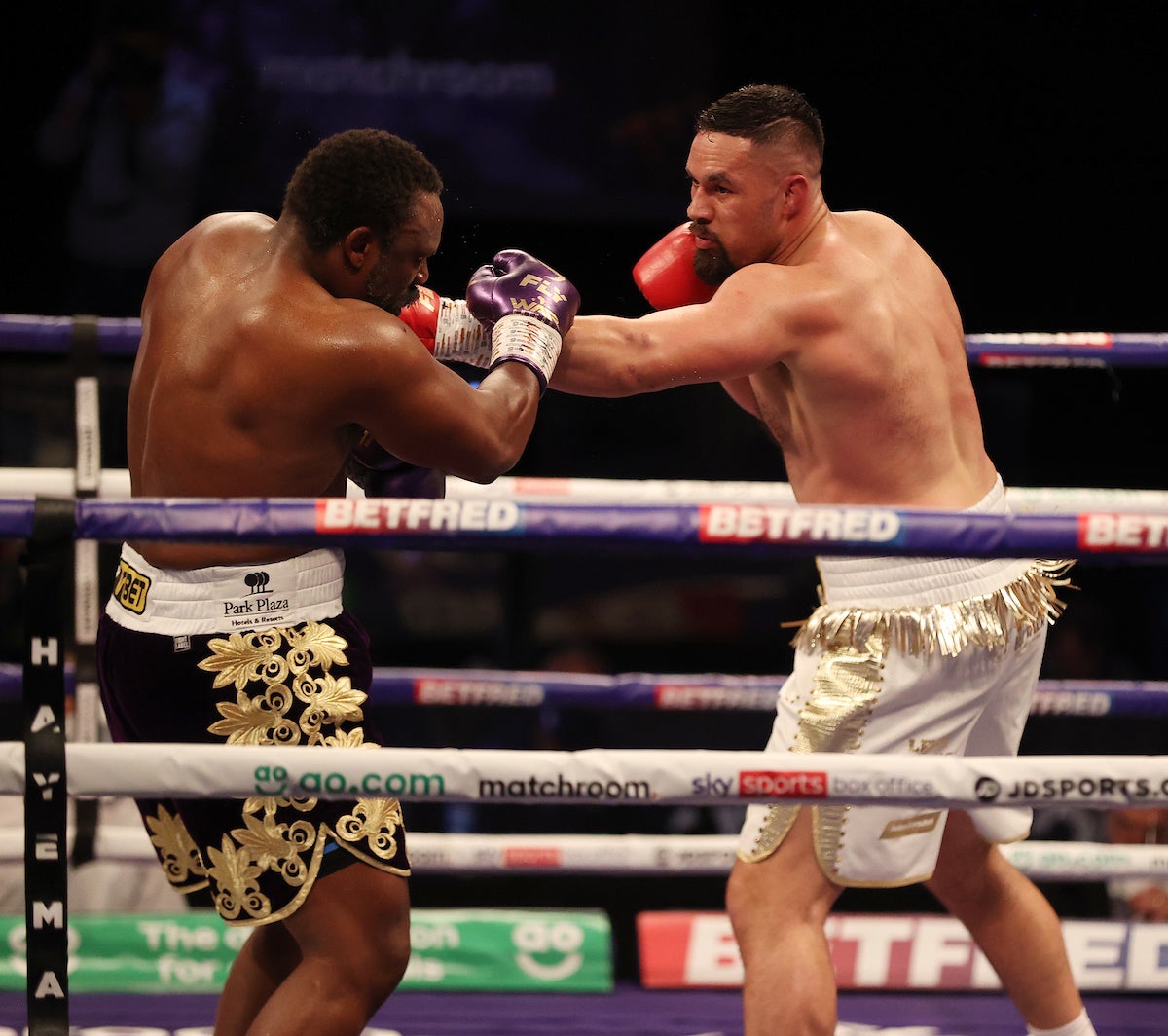 A gruelling eighth round even prompted Chisora to apologise to his corner, perhaps conceding that his instinct to trade allowed Parker to dish out enough damage late on to pinch the round.

As the fight neared a conclusion, Parker started to land the more eye-catching shots, drilling Chisora with a straight right in the 10th before following it up by whipping in a left uppercut. It is this version of Parker that could threaten the champions again one day, but Lee will ponder why it took him this long to flourish.

Chisora, who had now conceding the initiative and cut a tired figure, rumbled on, showing a granite chin and always posing a danger with his unorthodox angles. 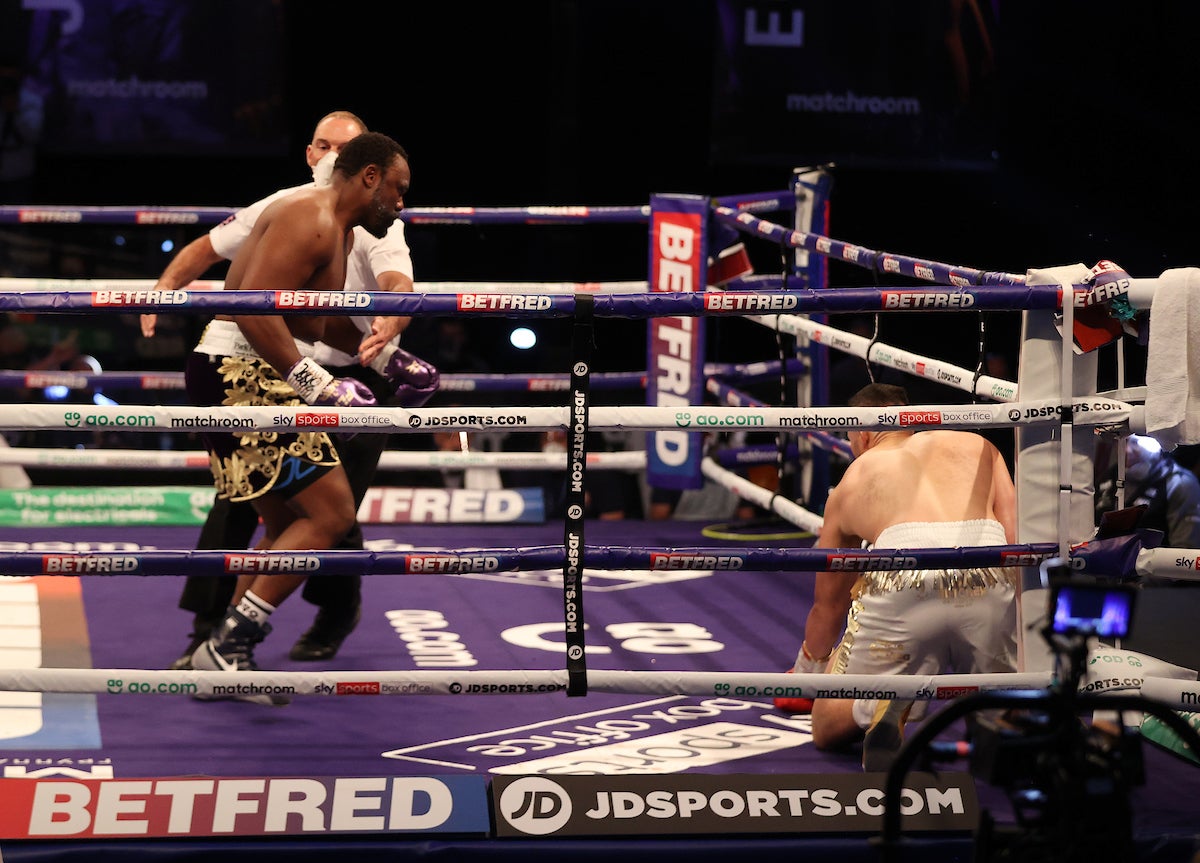 But the chopping right began to slow Chisora and finally provided Parker with an opportunity to come inside, land a combination and jump out of harm’s way.

Chisora’s corner begged him to not pursue a knockout as the final round loomed, but that instruction appeared to be discarded seconds later as the veteran Briton came to life, perhaps expecting the worst if the fight went to the scorecards.

Parker, too, has been hurt by the judges before, with his failure to finish off Dillian Whyte proving costly in 2018. It was an admirable late response that saw Chisora briefly stunned, with a stoppage flickering before his eyes.

In truth, neither Joshua or Fury will be losing sleep over either fighter’s performance tonight, but Parker lives to fight another day.