JUVENTUS plan to get rid of Aaron Ramsey, Adrien Rabiot and Arthur Melo this summer, according to reports.

All three have been deemed surplus to requirements following the arrival of Paul Pogba. 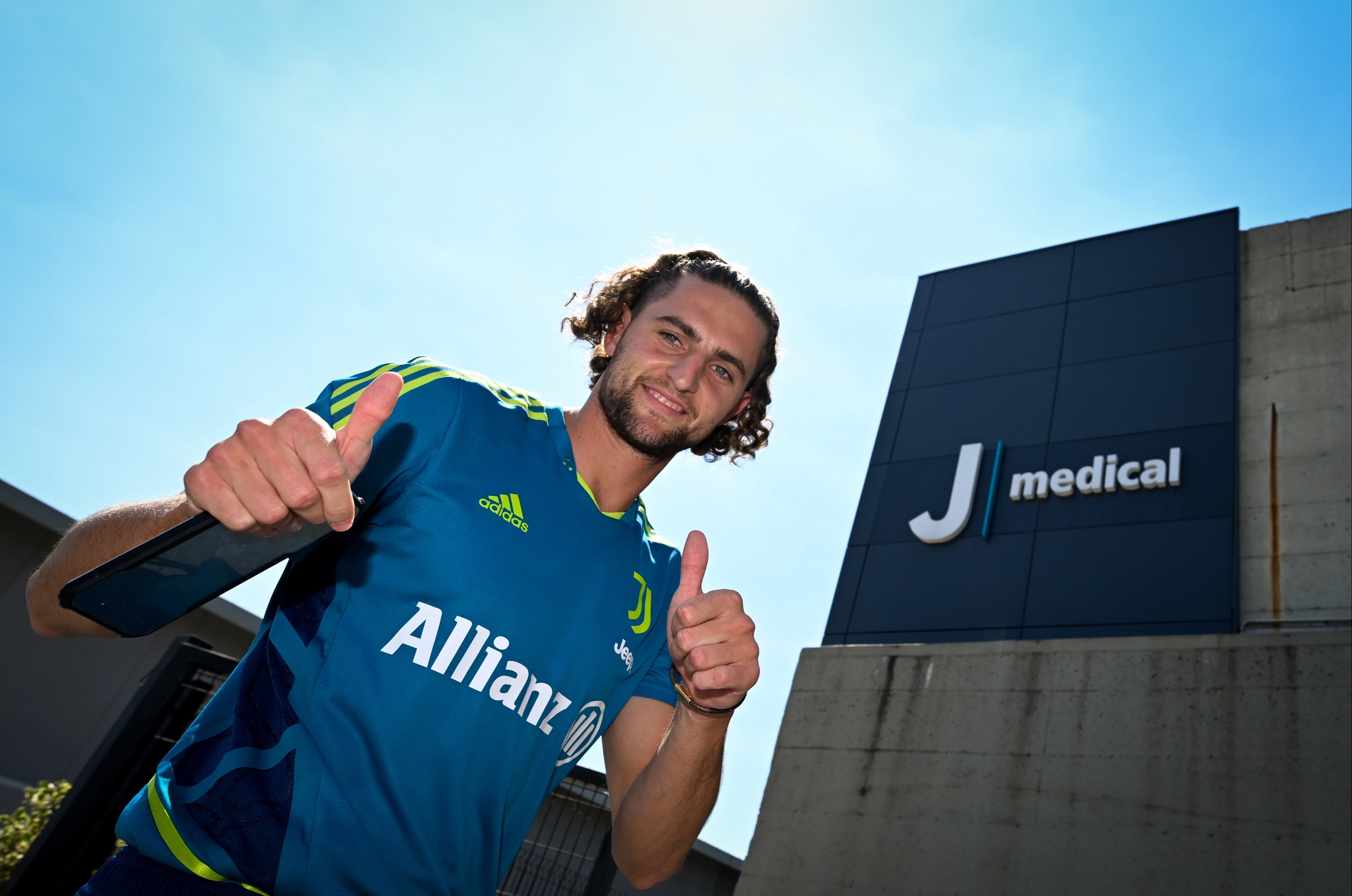 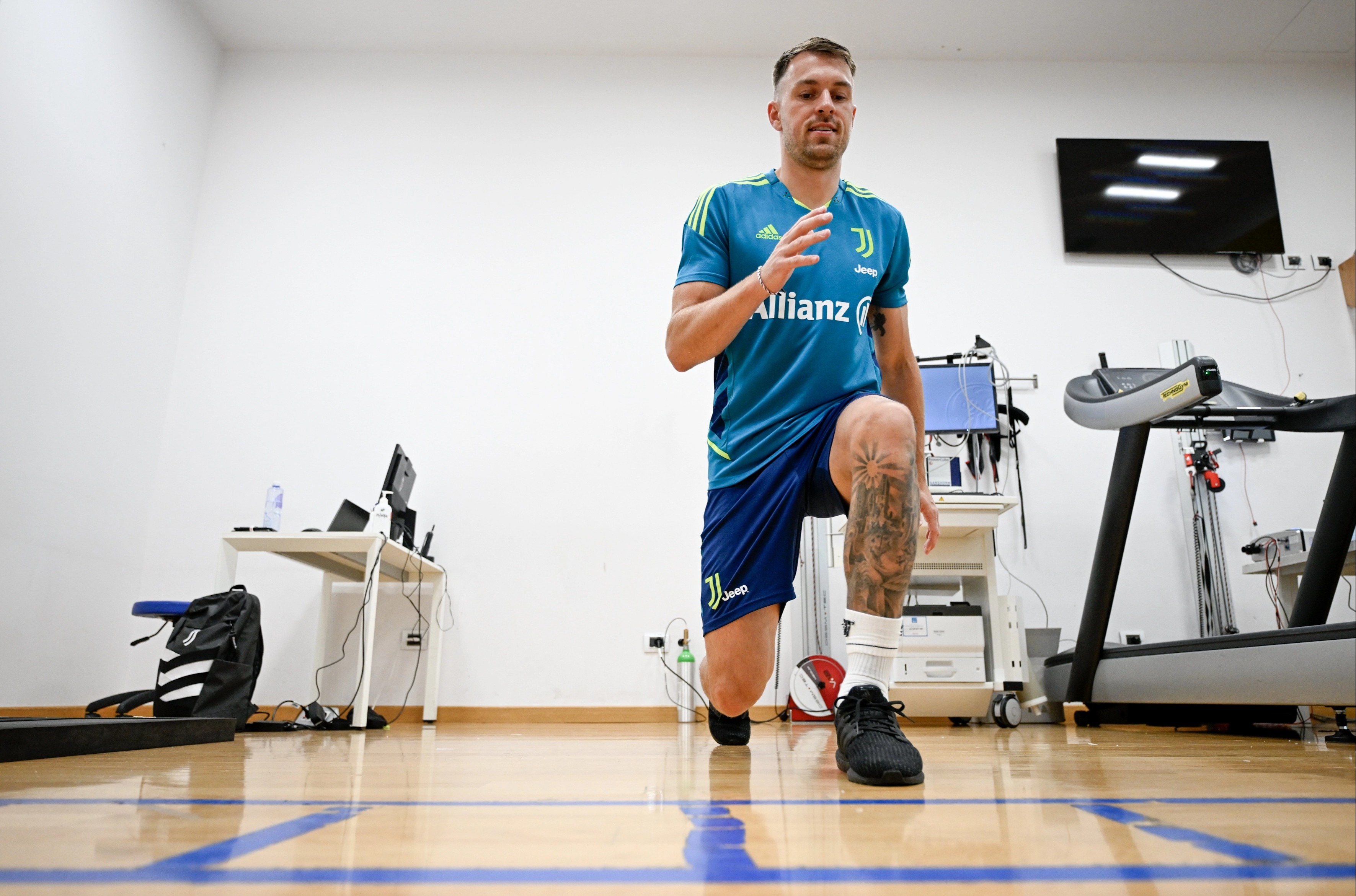 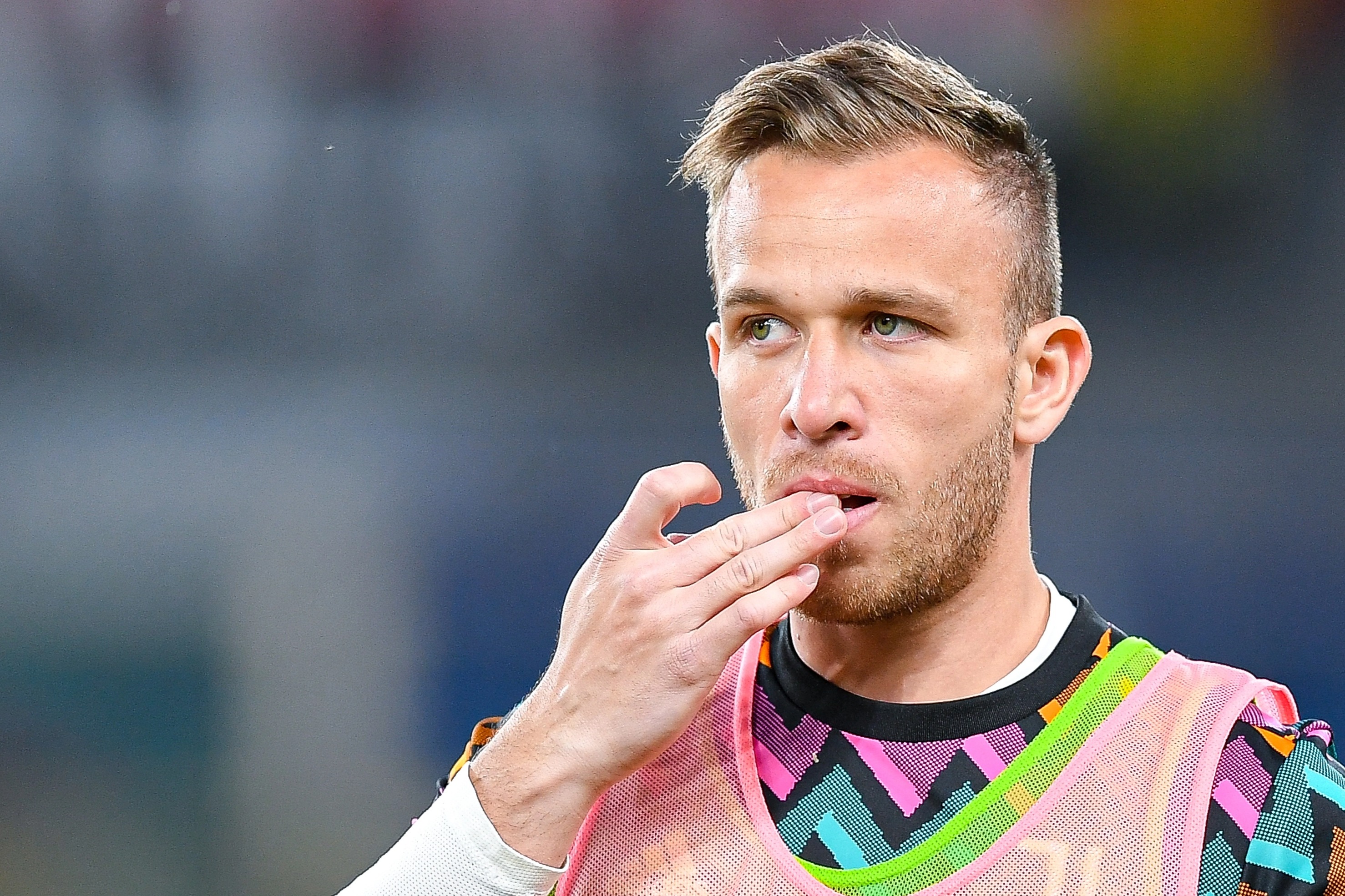 Ramsey and Rabiot are amongst the highest earners in the squad and made a combined 29 starts last season.

Juventus hope to cash in on Rabiot and value the midfielder between £12.7million-£17m, report Tuttosport.

The Italian giants are also open to a swap deal with PSG involving Leonardo Paredes – with Rabiot returning to the French club after leaving in 2019.

A sale would also allow Juve to offload his £6m salary – which is also what Ramsey earns.

Juventus loaned the Welshman to Rangers in January and are now willing to pay the midfielder compensation to terminate his contract.

After lengthy negotiations Ramsey is set to be paid £3.4m – a little short of what he would earn if stayed for the final year of his deal.

That has reportedly angered CEO Maurizio Arrivabene, particularly as Ramsey has also turned down offers from Galatasary and Fatih Karagumruk, managed by Andrea Pirlo.

Meanwhile, Arthur is ready for a new challenge and keen to sign elsewhere after struggling to make an impact in Turin.

West Ham agree £30.5m transfer for Scamacca as Moyes finally gets his striker

The Brazilian attracted interest from Arsenal in January but Mikel Arteta has since signed other targets including Oleksandr Zinchenko.

It has been claimed that former club Gremio are the club willing to take on his £2m-a-year salary, which means Arthur may have to settle for a return to Brazil.