KALLUM Watkins is reaping the rewards of ditching his long-term thinking and concentrating on short-term goals.

Keeping that mindset the last time he suffered a serious knee injury cost him dearly. 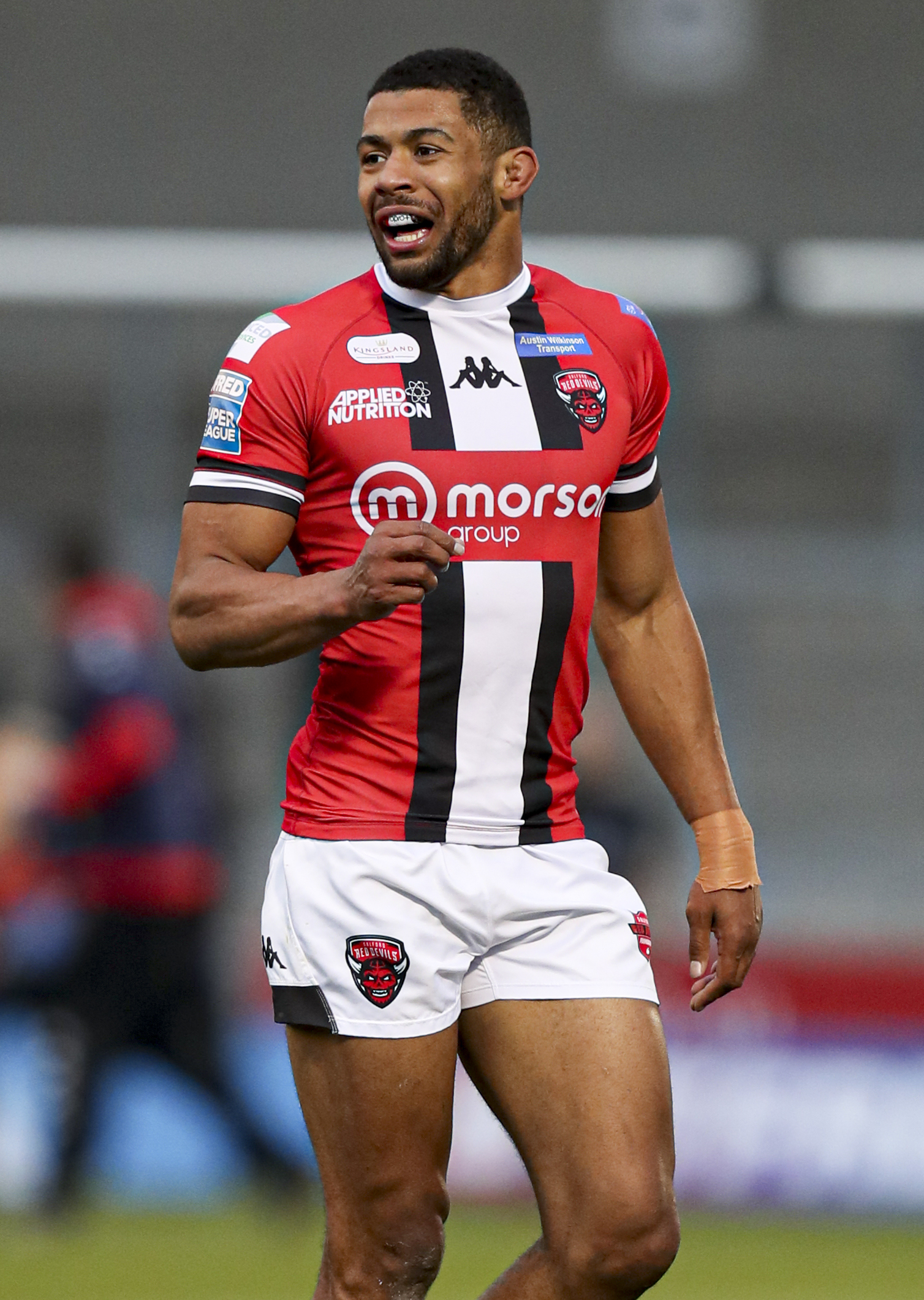 Former England centre Watkins is back on the pitch after 10 months out with a torn cruciate ligament he played for 40 minutes with as he did not know he had done it.

He is well-versed in coming back from them as that is the THIRD time he has done it, twice on his left leg.

And learning the errors from pushing his second comeback, one which resulted in him not hitting the heights that saw him go an ankle tap from possibly helping England to the World Cup in 2017, means he is in a better place.

Salford star Watkins said about his second knee injury in 2018: “I probably rushed myself back and looked at a longer picture.

“I wouldn’t say I cut corners but I didn’t feel great in myself with it, I struggled a bit mentally even though I was fine physically – at that time, I wasn’t in the best place and that maybe contributed to coming back too early.

“I always said I’d be back by a certain date. I maybe pushed it, which was my own choice. It was always, ‘When can I get back?’ This time, it was taking things a couple of weeks at a time.

Most read in rugby league 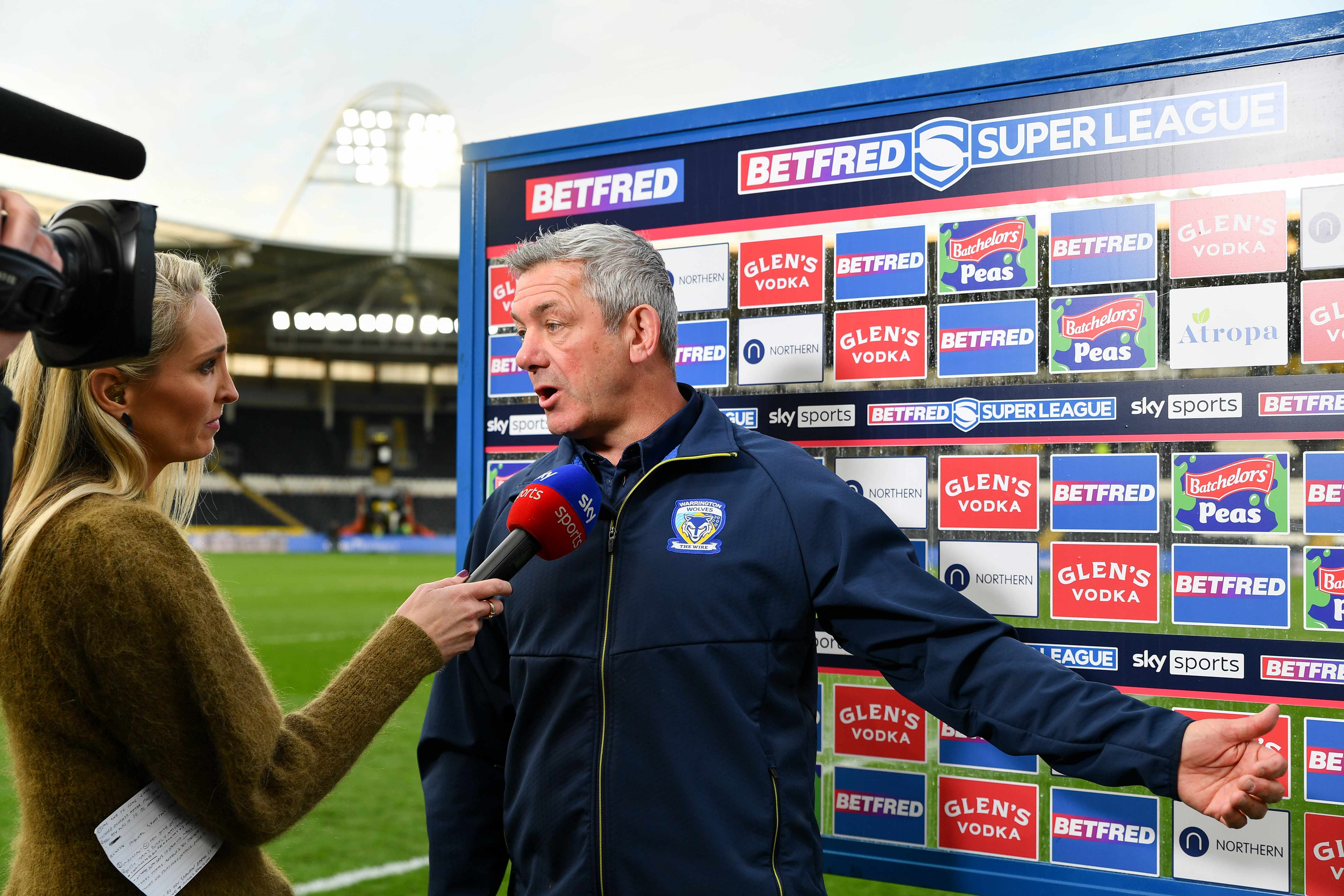 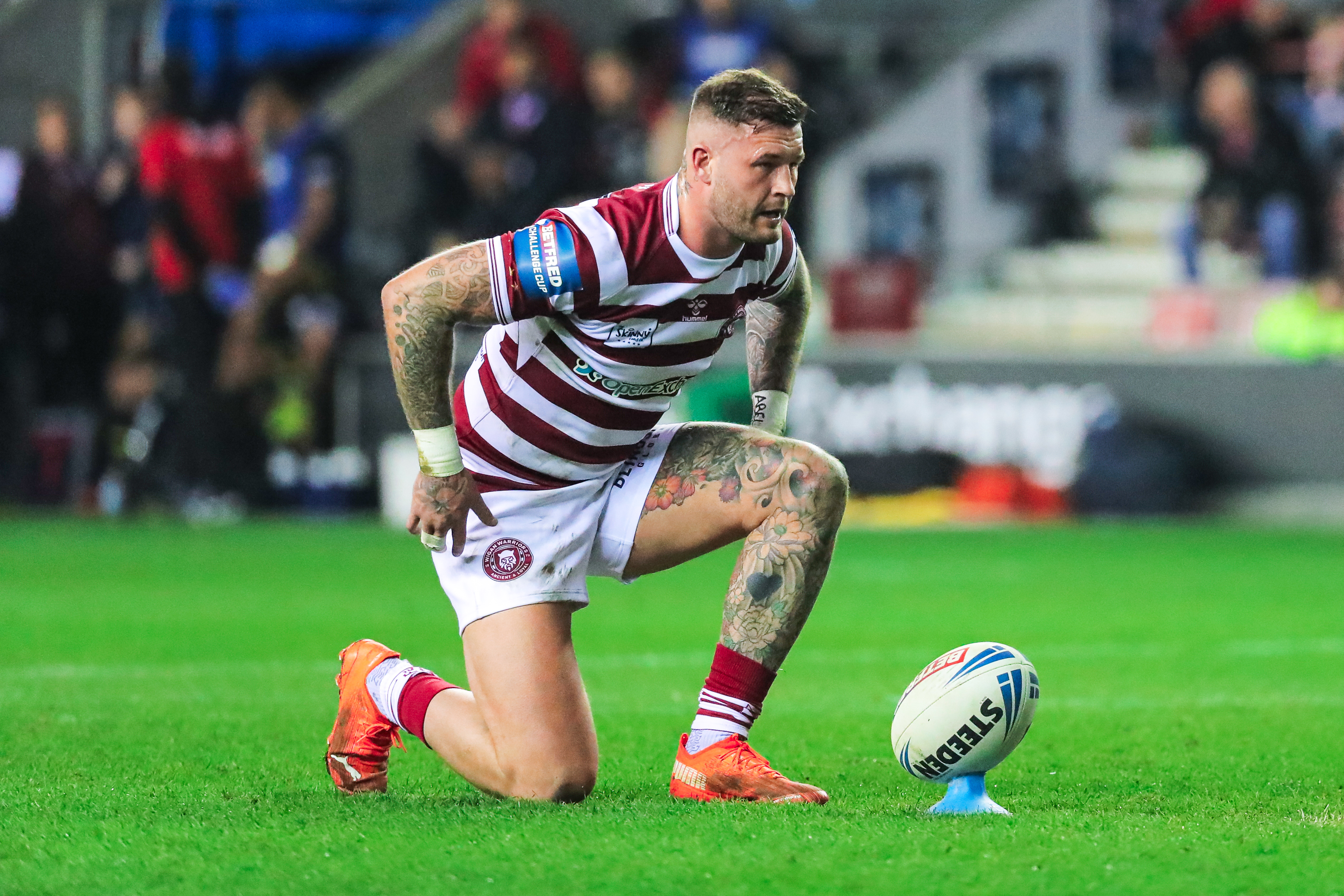 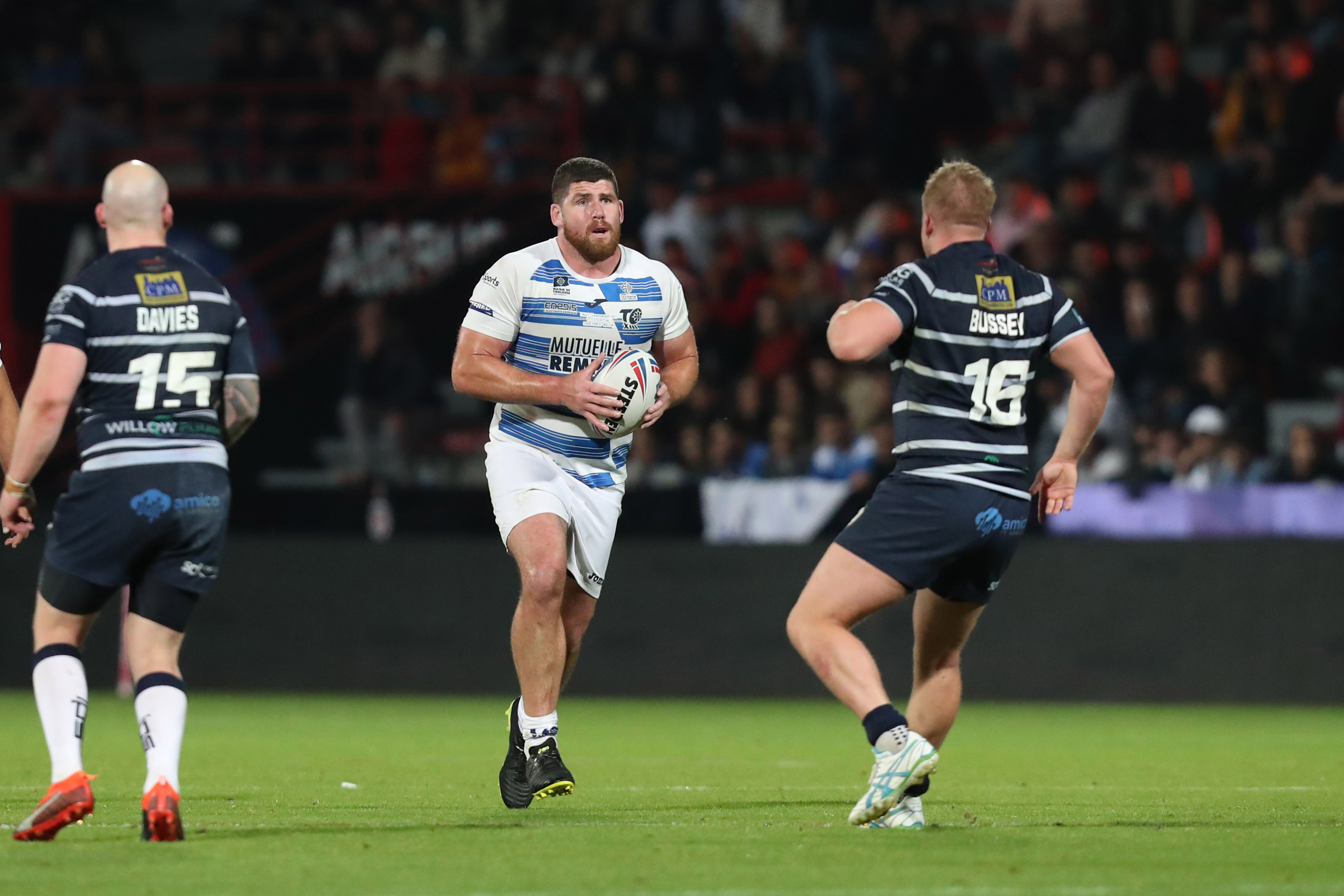 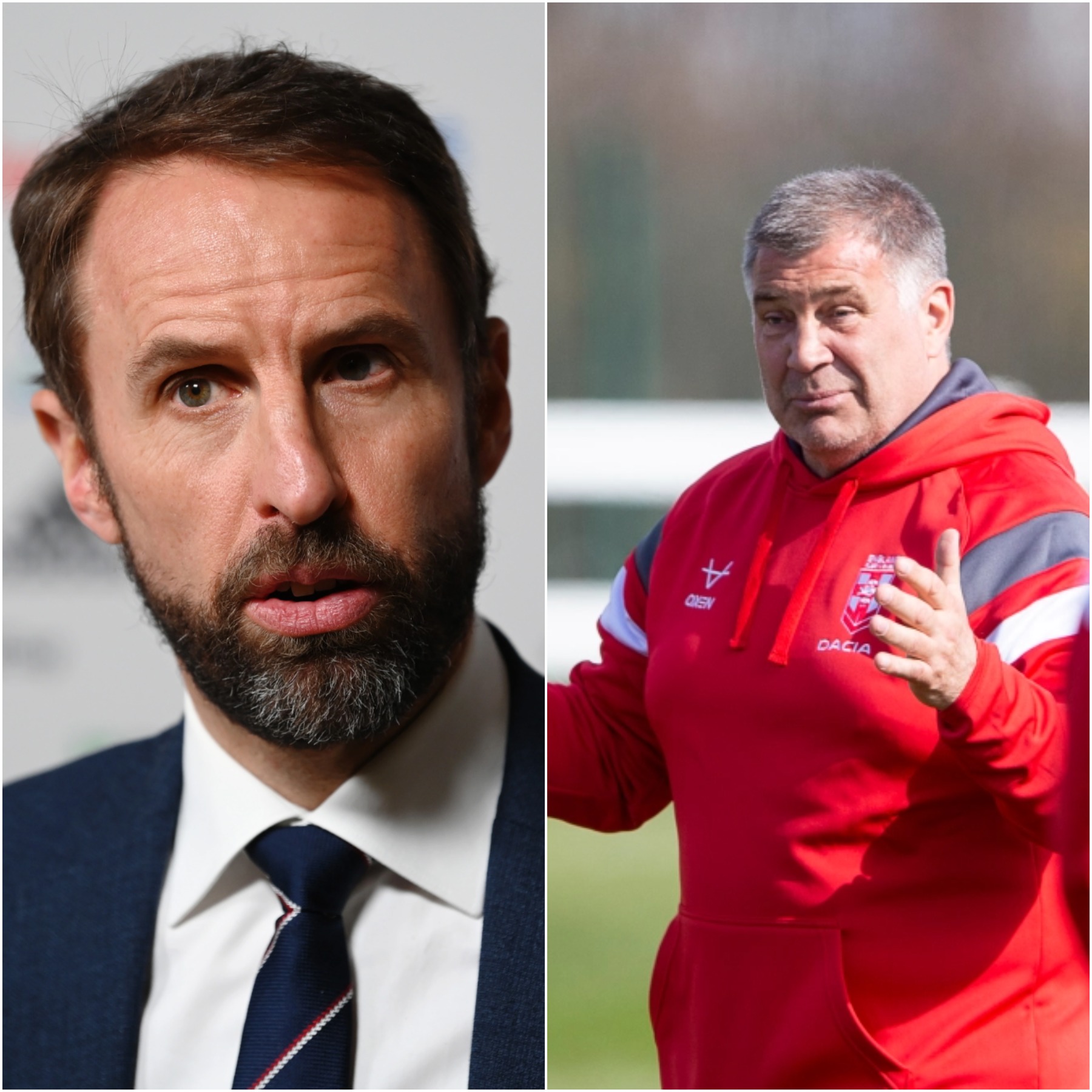 “Nearly 11 months may seem a long time but in a sense, it went quickly. Mentally, short-term goals helped – I’d always put a lot of pressure on myself whereas on this occasion I took my time.

“I didn’t look at which game I’d be playing in. I was looking to push it to the St Helens game or even the Leeds one but that changed as I was training really well.

“Every box was ticked and I’ve had no issues. I trained fully for five or six weeks and the opportunity to play came on Easter Monday, it felt good to be back.”

Watkins is expected to line up in the second row again as Paul Rowley’s men are crippled in that area by injuries.

It is nothing new to the former Leeds and Gold Coast Titans ace, unlike how he did his injury last June. 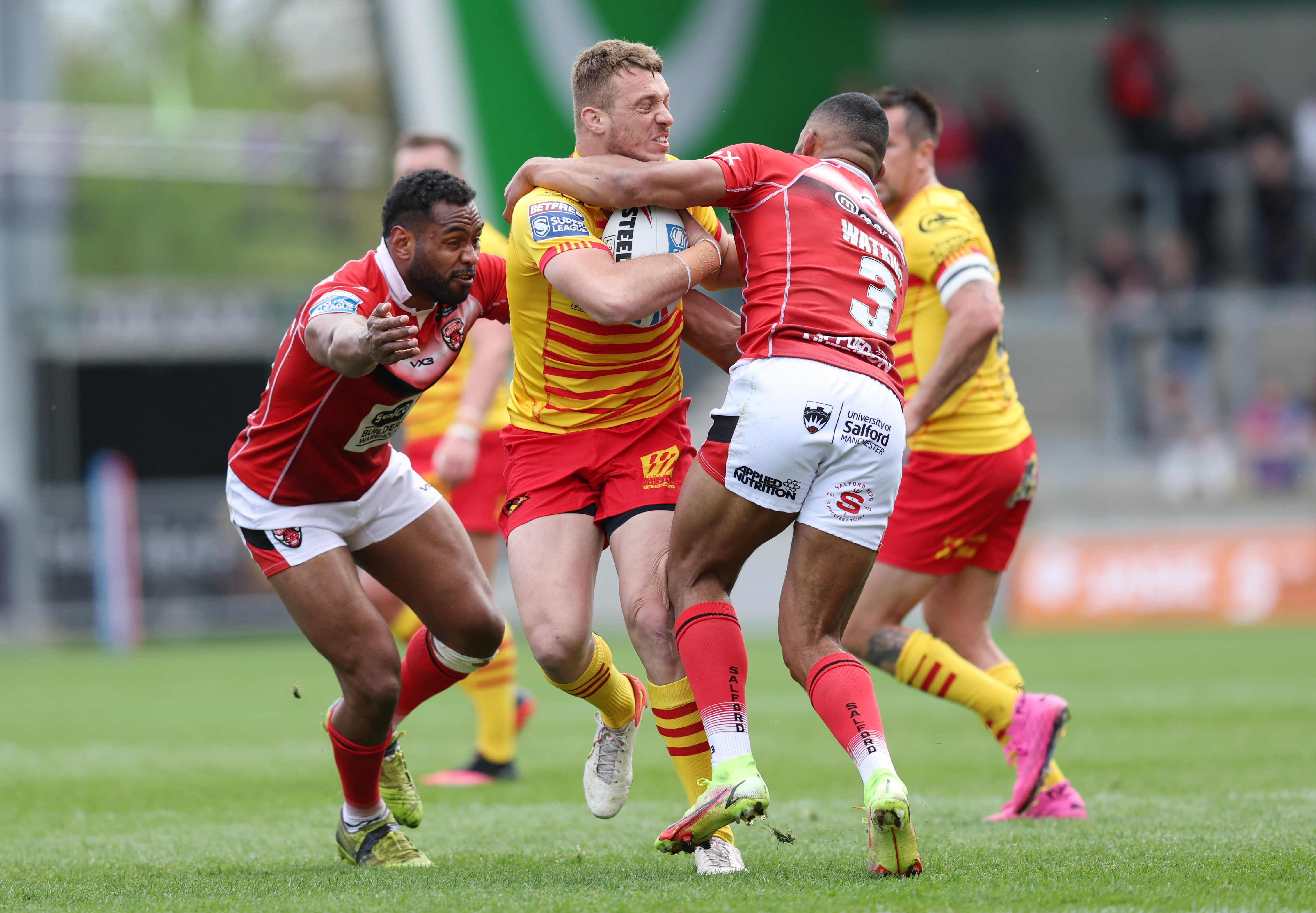 That did not stop him from playing on and actually topping the Red Devils’ stats against Warrington after the incident.

He recalled: “I was tackled and felt something twinge, I didn’t think it was my ACL but my medial, which I’d done before and it felt the same.

“I thought, ‘If I can run, I’ll be fine,’ and I felt good, so I thought there wasn’t much to it. When I came off, I wasn’t as concerned as I could be.

“This time, it was a contact injury whereas the other two were footwork-related and my knee gave way. I went in for surgery on my MCL and the doctors said, ‘We’ll just check your ACL as there’s a partial tear on the scans.’

“I went in for surgery and they found there was only a little bit of it left.” 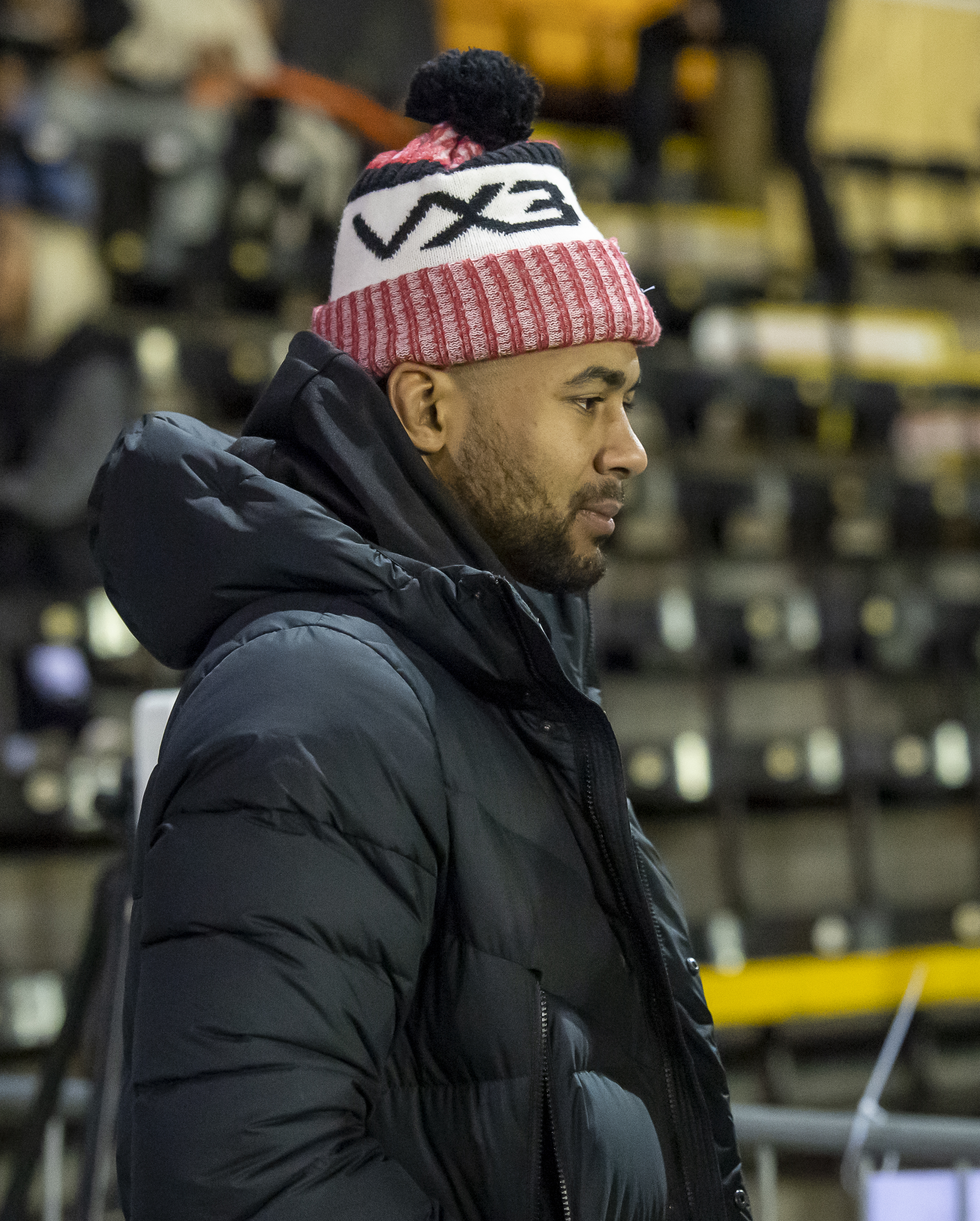 Watkins’ return came in time for Salford’s debut on terrestrial TV as Channel Four show today’s huge test at Wigan, who have their own issues after Zak Hardaker’s contract was ripped up.

And he feels having the chance to show a bigger audience what they can do can bring the best out of Rowley’s men.

The 31-year-old, a former team-mate of Hardaker’s, told SunSport: “There’s an opportunity against a good team that is playing well.

“We’re disappointed with our results over easter but we shot ourselves in the foot – that’s probably been our issue for a couple of years. We’ve been decent with the ball but at times you have to be smart.” 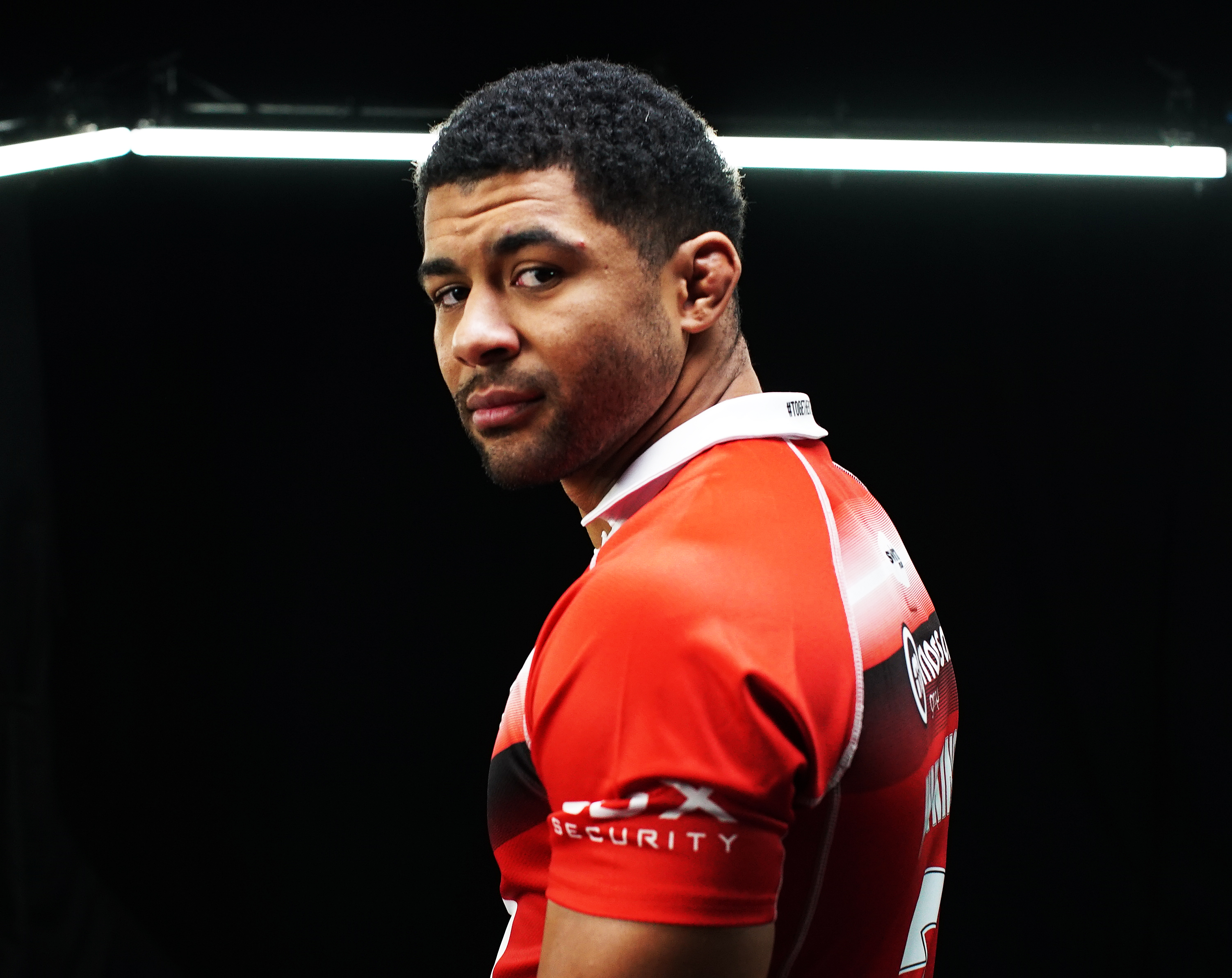