BOB BAFFERT is the Kentucky Derby superstar whose legendary career is worthy of a Hollywood script.

There was the heart attack in 2012 and the doping scandal that threatened to ruin his career. 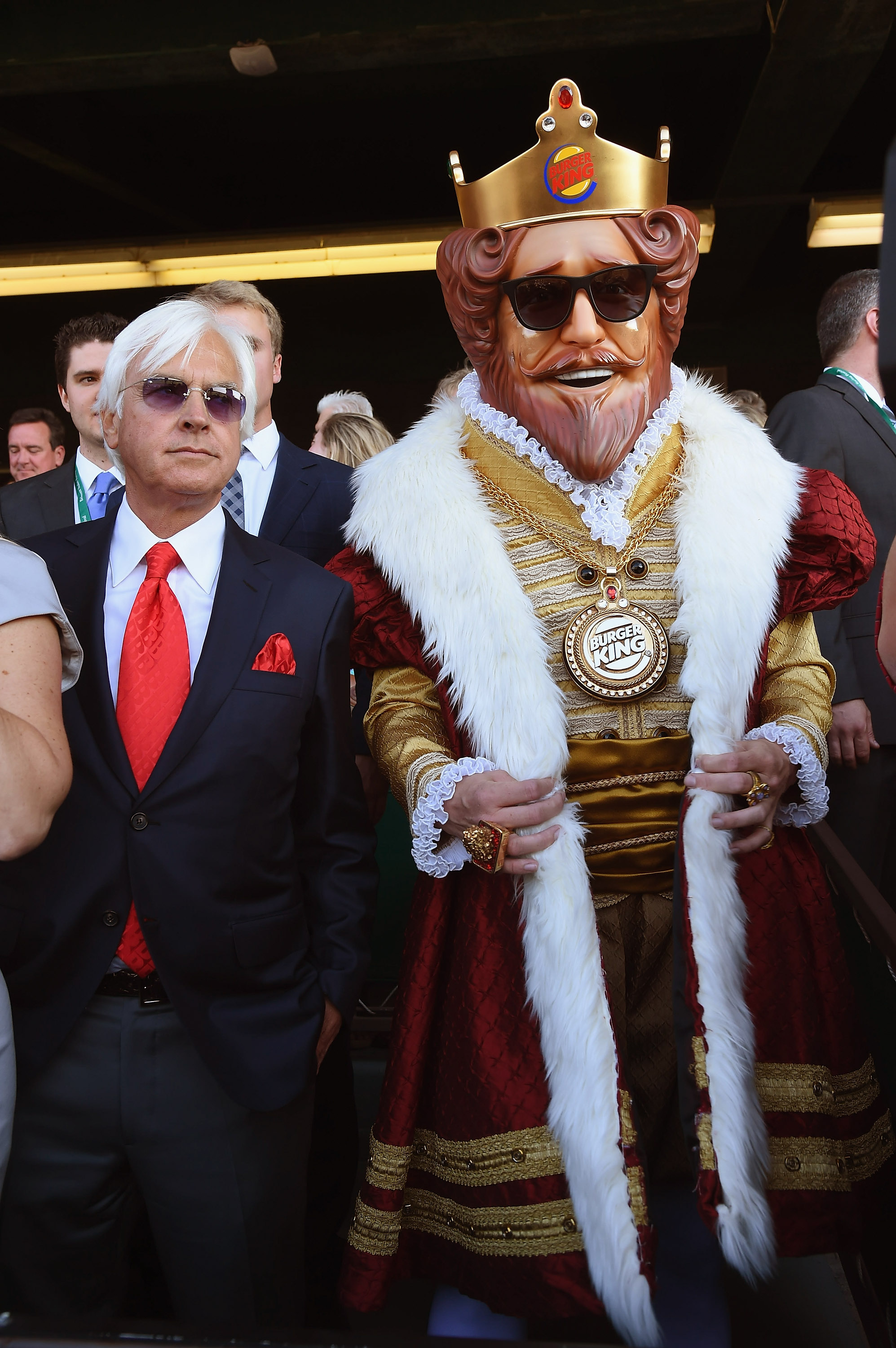 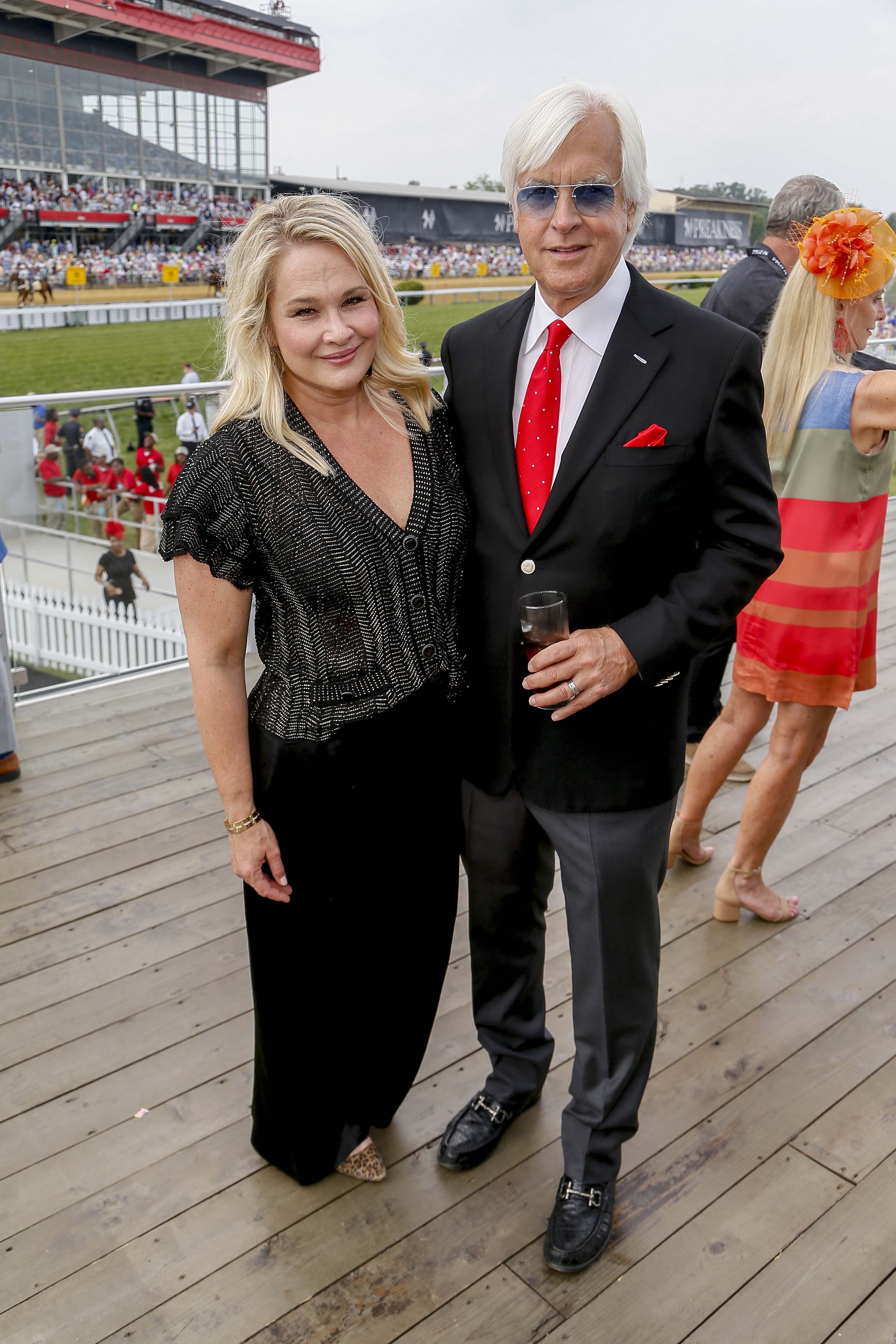 There is the red tie he wears for luck, like Tiger Woods wears a red shirt in the final round of a golf tournament, and the dark shades that hide his eyes from the world's media.

T&Cs: Bet £10 on any race at Punchestown, between Tuesday 27th April – Saturday 1st May — Get £60 in racing free bets. Only deposits via cards or Apple Pay will qualify. Free bets will be awarded after the qualifying bet has been settled. T&Cs apply. Paddy's Rewards Club: Get a £10 free bet when you place 5x bets of £10+. T&Cs apply. 18+ Begambleaware.org

Oh, and there was the time he was paid £150,000 by Burger King to let their mascot stand behind him during a race.

Yes, that really did happen. There are pictures to prove it.

But Baffert and wife Jill, who at 54 is 14 years younger than him, showed their big-hearted side by donating half of that cash to charity.

Everyone wants a piece of Baffert, who was born in Arizona and has more than 3,000 winners to his name as a trainer.

Six of those have come in the Kentucky Derby, arguably America's most famous race.

And people will be clambering to be near him again should his horse Essential Quality – currently the 5-2 favourite – win on Saturday night.

But Baffert's rise has not come without controversy. 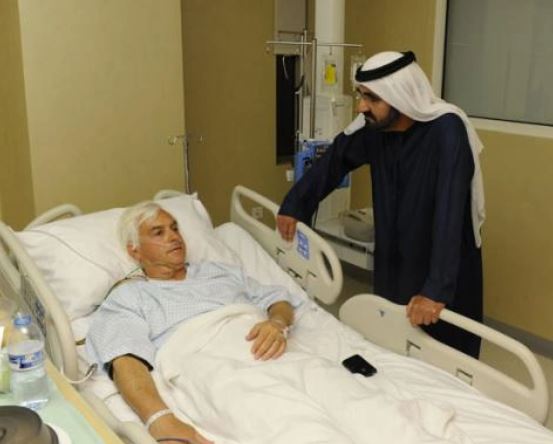 Just last week it was announced he had escaped a 15-day ban after two of his horses tested positive for a painkiller.

That was the third time this year the US Hall of Fame trainer had avoided a hefty punishment for a doping violation.

Charlatan, who won the $1million Arkansas Derby, and Gamine were stripped of their prize money and disqualified last May, with Baffert banned.

But his legal team argued the horses were inadvertently contaminated by Baffert's assistant.

They said Jimmy Barnes had accidentally transferred traces of the painkiller from his hands to the horses during saddling. 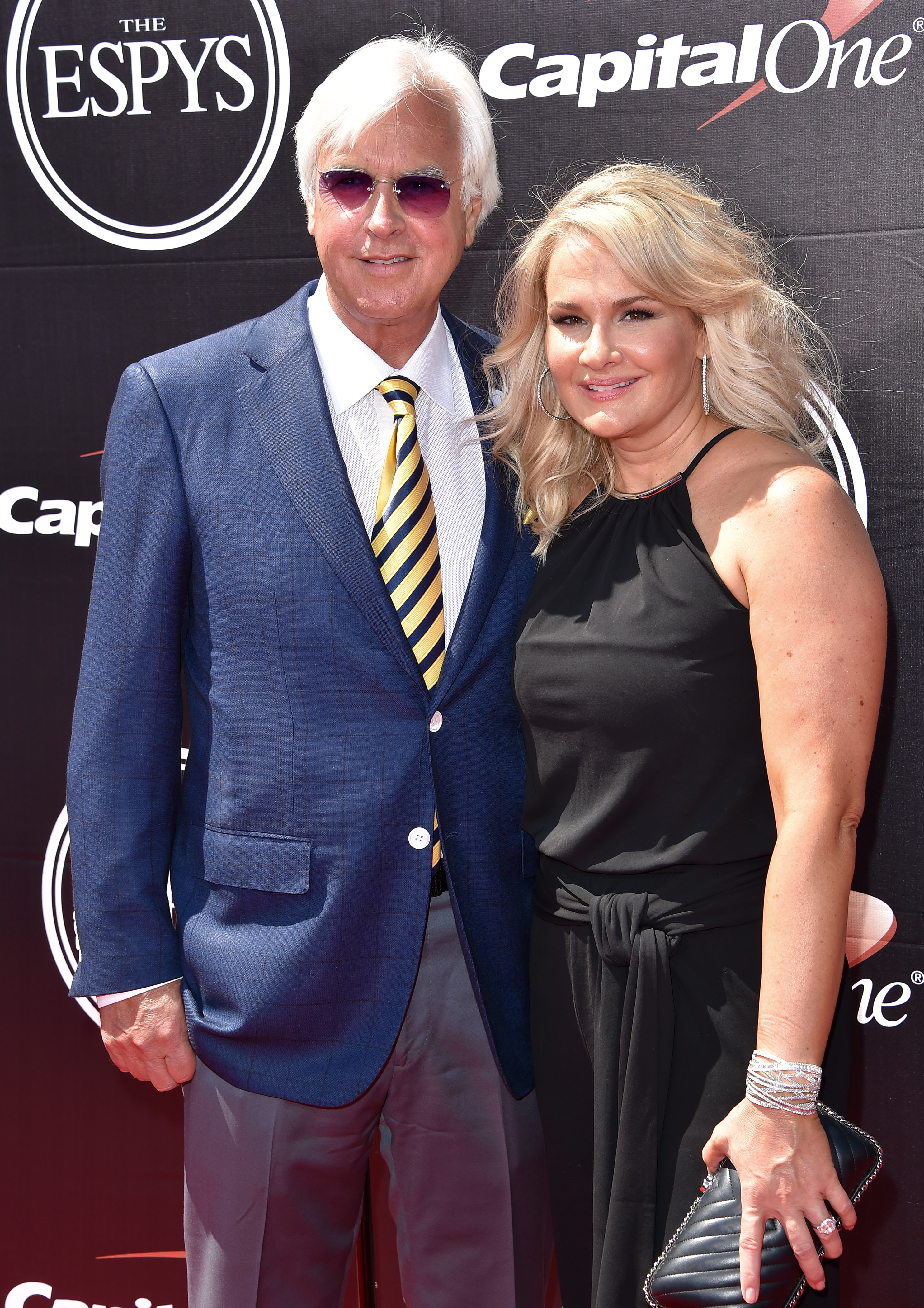 Racing chiefs agreed and Baffert – who trained Authentic, a superstar horse who made £400,000 per SECOND in 2020 – was reinstated and the prize money was returned.

Away from the drama of the racetrack though is a family man who, nine years ago, stood at death's door.

Baffert suffered a heart attack in 2012 when in Dubai to watch his horse run in what was then the world's richest race.

Fortunately he recovered, and even displayed some of his trademark wit in a hospital bed video.

With Sheikh Mohammed, the ruler of Dubai next to him, Baffert quipped: "When the Sheikh comes to visit you in hospital, you know that you're being well taken care of."

Baffert has four children from his first marriage but it was with current wife Jill, a former TV host, and youngest son Bode, that the three toured the US in a style a bit unbecoming of a man thought to be worth £25m.

Back in 2018, Baffert said they rented a one-bedroom hotel suite for the three of them when in town for the Derby.

Explaining why, Jill said: "It’s easy. We’re in and out so much. I don’t want to rent a place (without service) and have them say, 'those Bafferts are so dirty'."

It is that kind of down-to-earth thinking that makes the Bafferts so popular.

And it's Bob's golden touch with horses that makes him so popular with punters, too.