AC MILAN midfielder Franck Kessie has completed his medical and is set to sign for Barcelona, according to reports.

The Catalan giants are one of a number of clubs who have been monitoring the Ivory Coast international's situation. 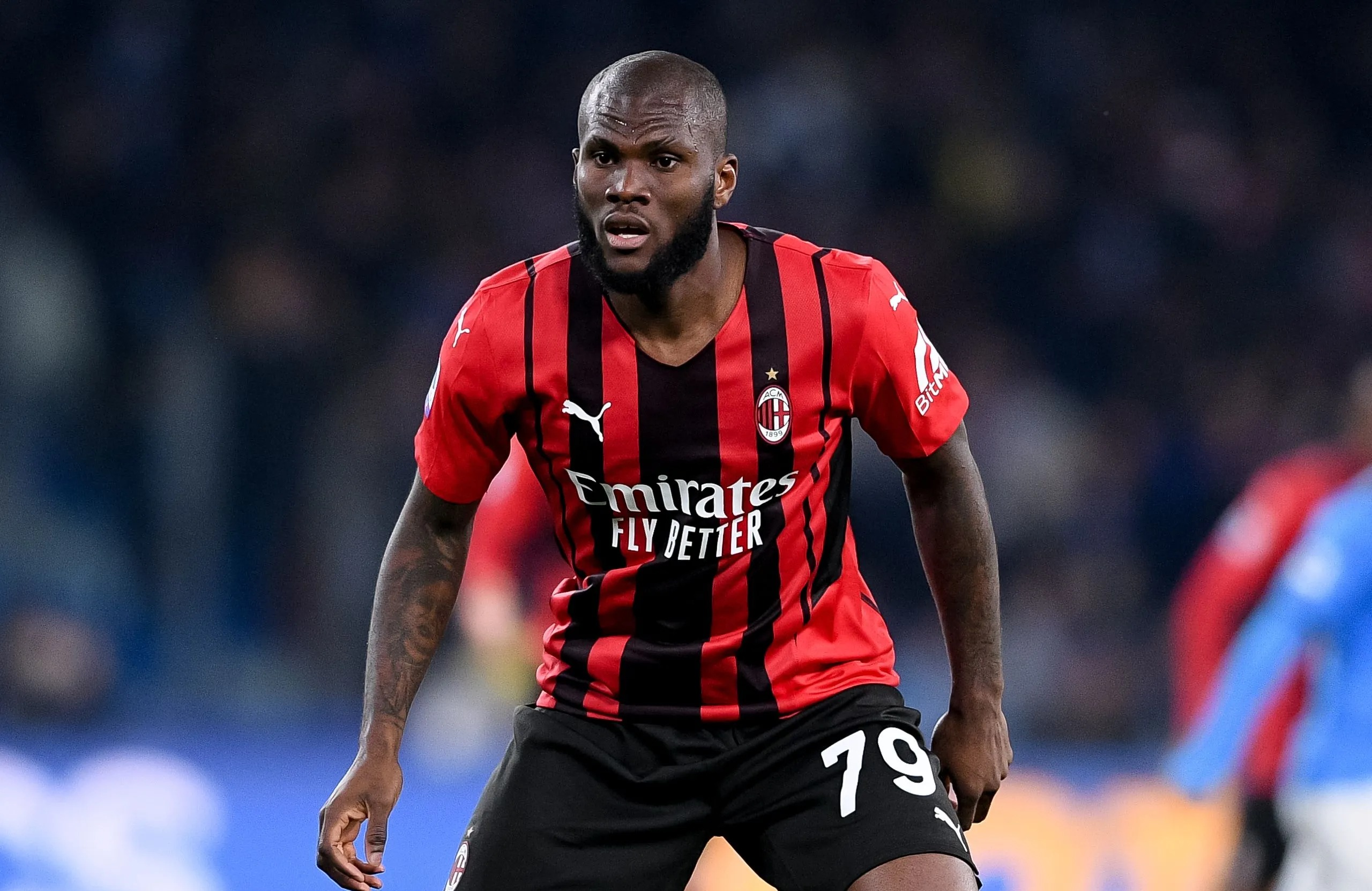 He is out of contract with the Serie A league leaders at the end of the season.

And a host of Premier League sides have been eyeing up a bid for the 25-year-old midfielder.

Liverpool, Manchester United, Arsenal, Tottenham and Aston Villa are among those who were said to be keen on Kessie.

But it has now emerged that Barcelona are set to get a deal over the line after completing his medical. 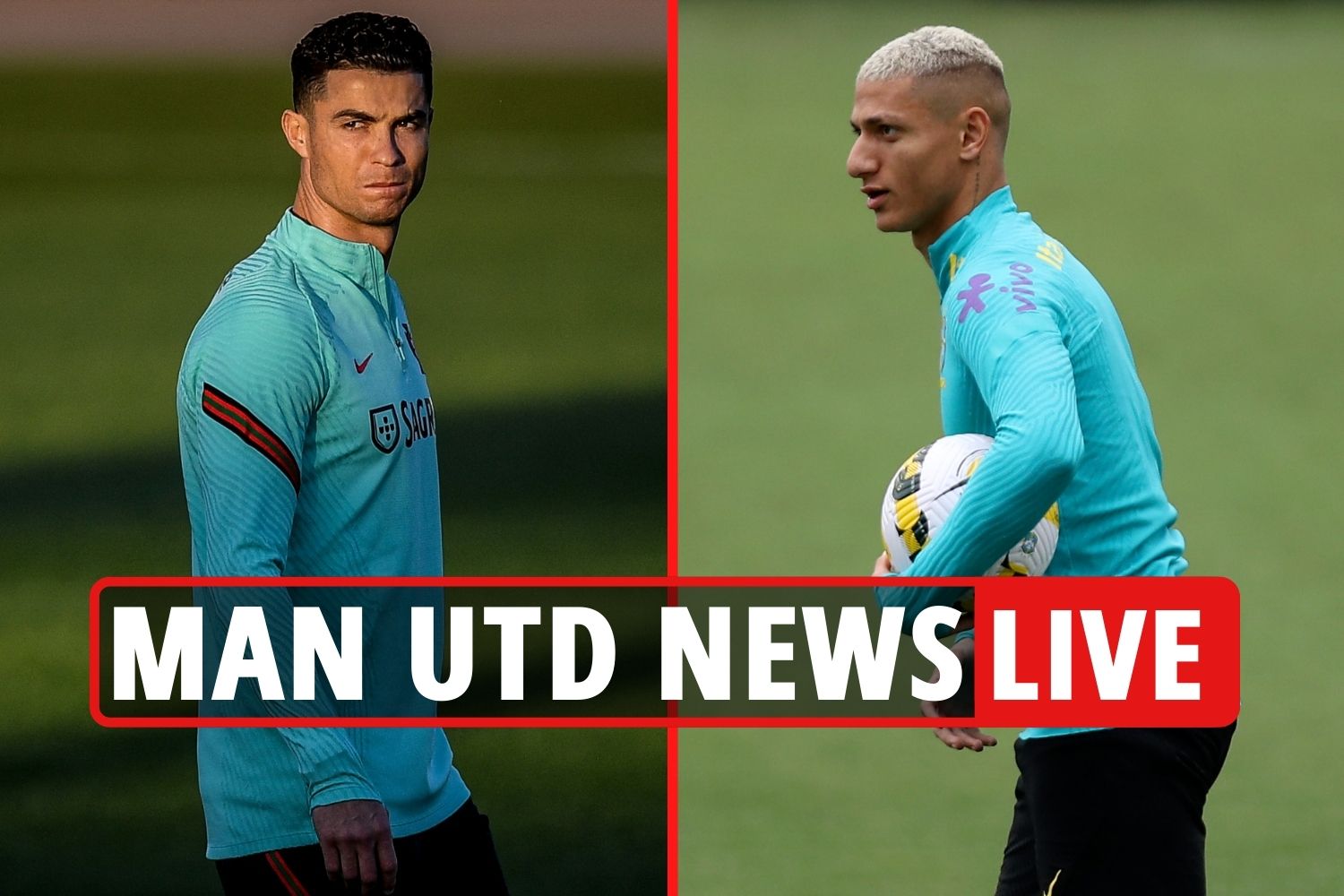 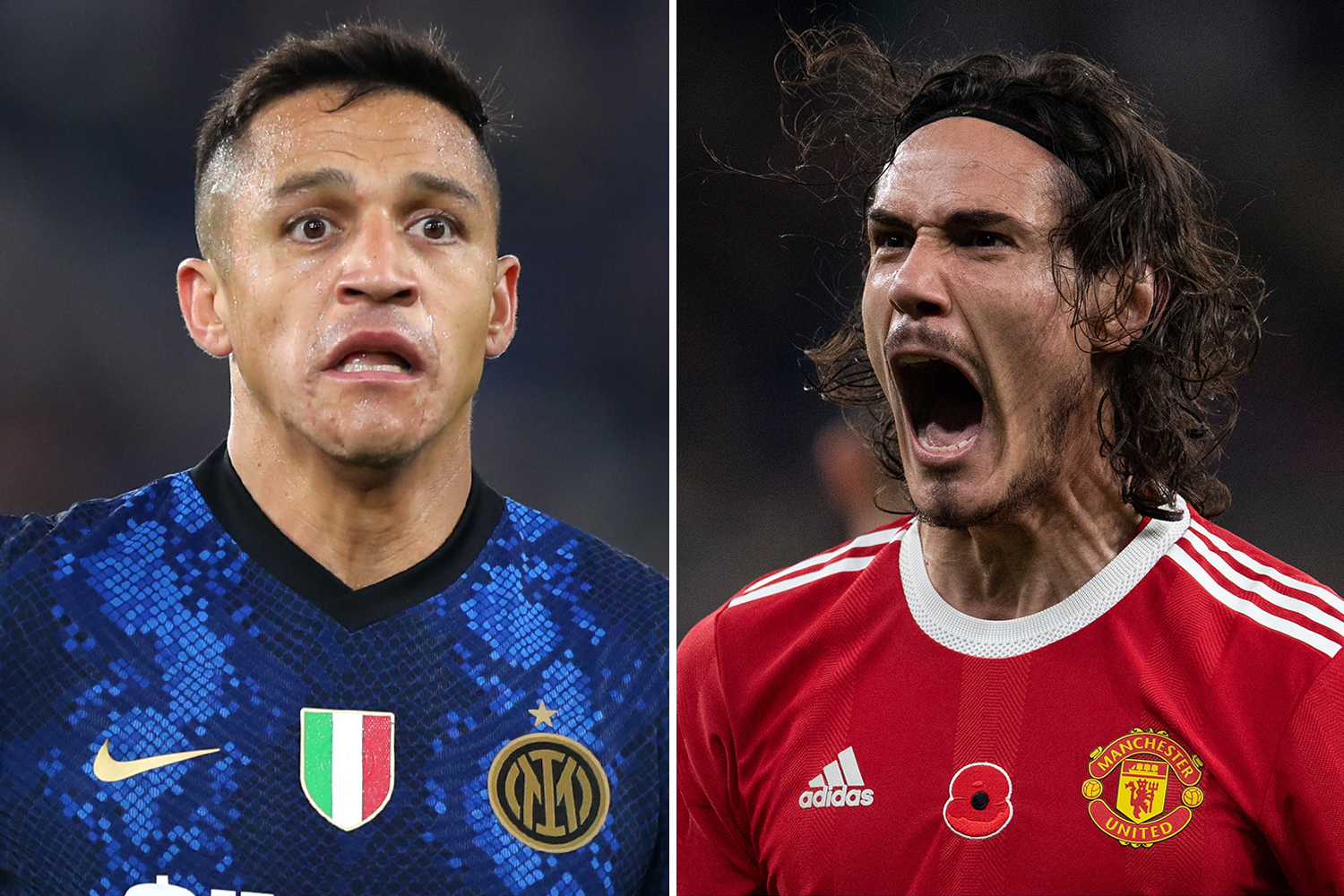 As reported by Gianluca di Marzio via Fabrizio Romano, he states: "Franck Kessie has already completed his medical tests with Barcelona in Lugano, as reported by @DiMarzio.

"The verbal agreement has been reached days ago for €6.5m net guaranteed salary. 🔵🔴 #FCB

"Official contracts will be completed in the coming weeks. Here we go soon ⏳."

Kessie has made 214 appearances for AC Milan since arriving from Atalanta in 2017.

I had mansion, clothes & dream wedding but I was suffering, says ex-Man Utd WAG 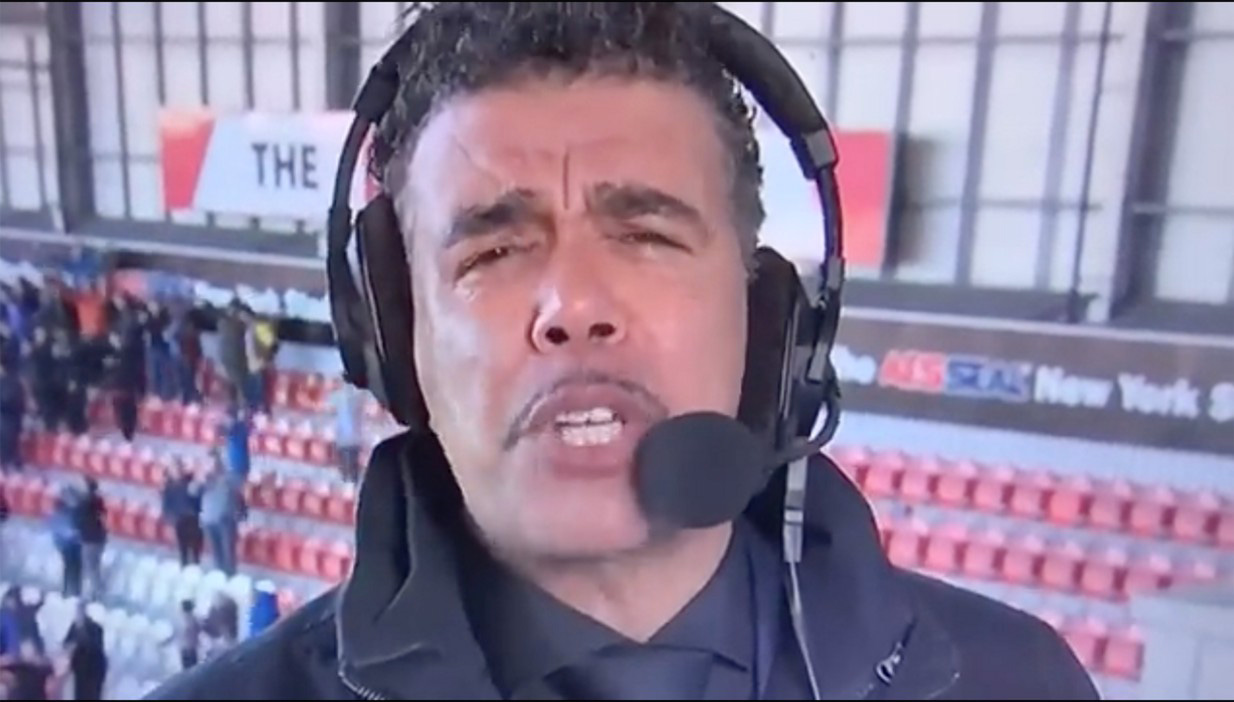 'TAKING A BACK SEAT' 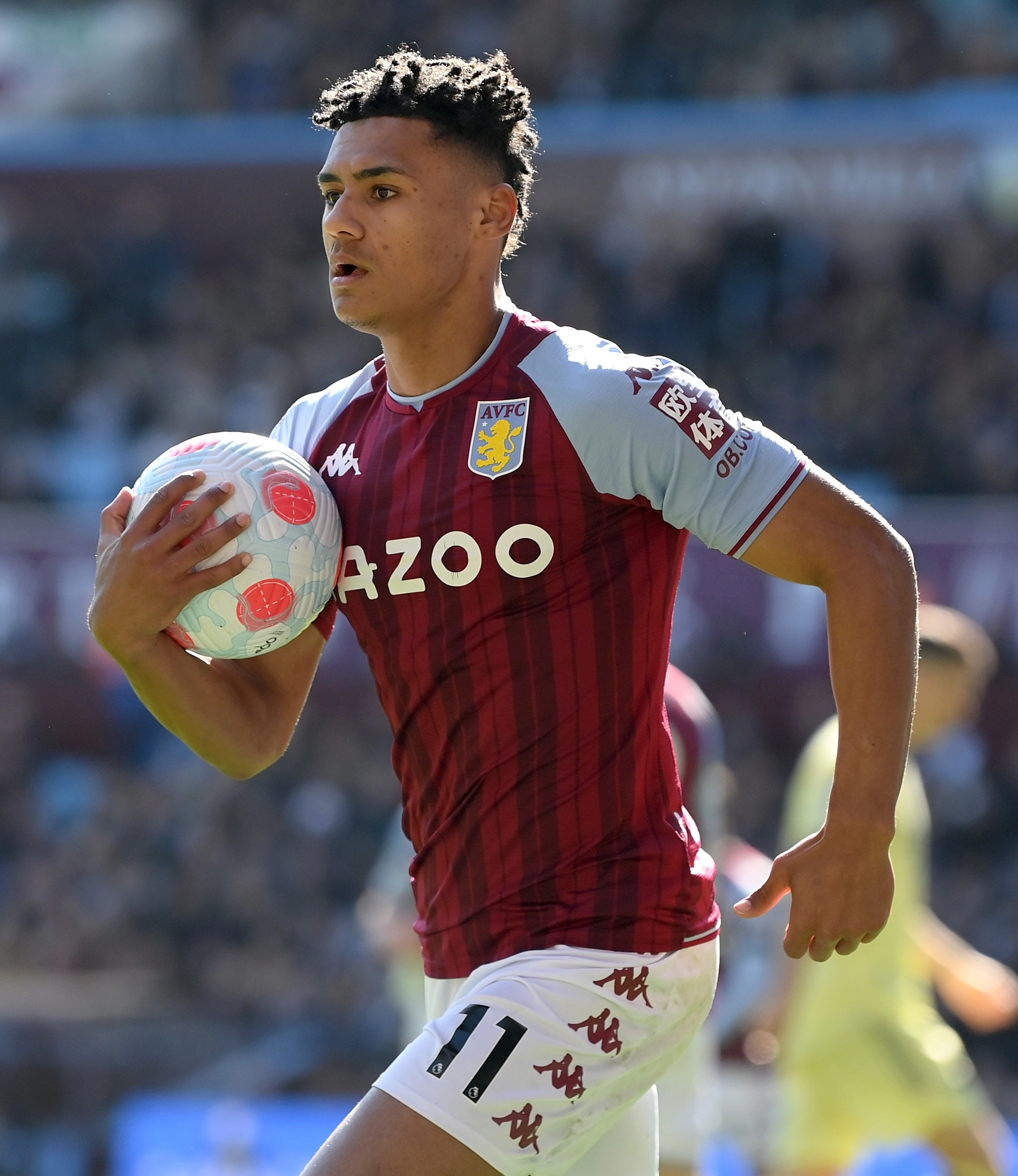 He spent two years on loan with the seven-time European champions before eventually making the move permanent.

And he has gone on to score 36 goals and provide a further 16 assists for the club.

Barcelona produced a statement victory at the weekend when they thrashed El Clasico rivals Real Madrid 4-0 at the Bernabeu.

Xavi's men have enjoyed an impressive run of form since Christmas, moving up to third in the LaLiga table.