UFC lightweight champion Khabib Nurmagomedov has revealed the promotion are hoping to book a 155lb title fight in 'May or June'.

The future of the lightweight strap has been in limbo ever since Nurmagomedov announced his retirement from MMA last October after beating Justin Gaethje. 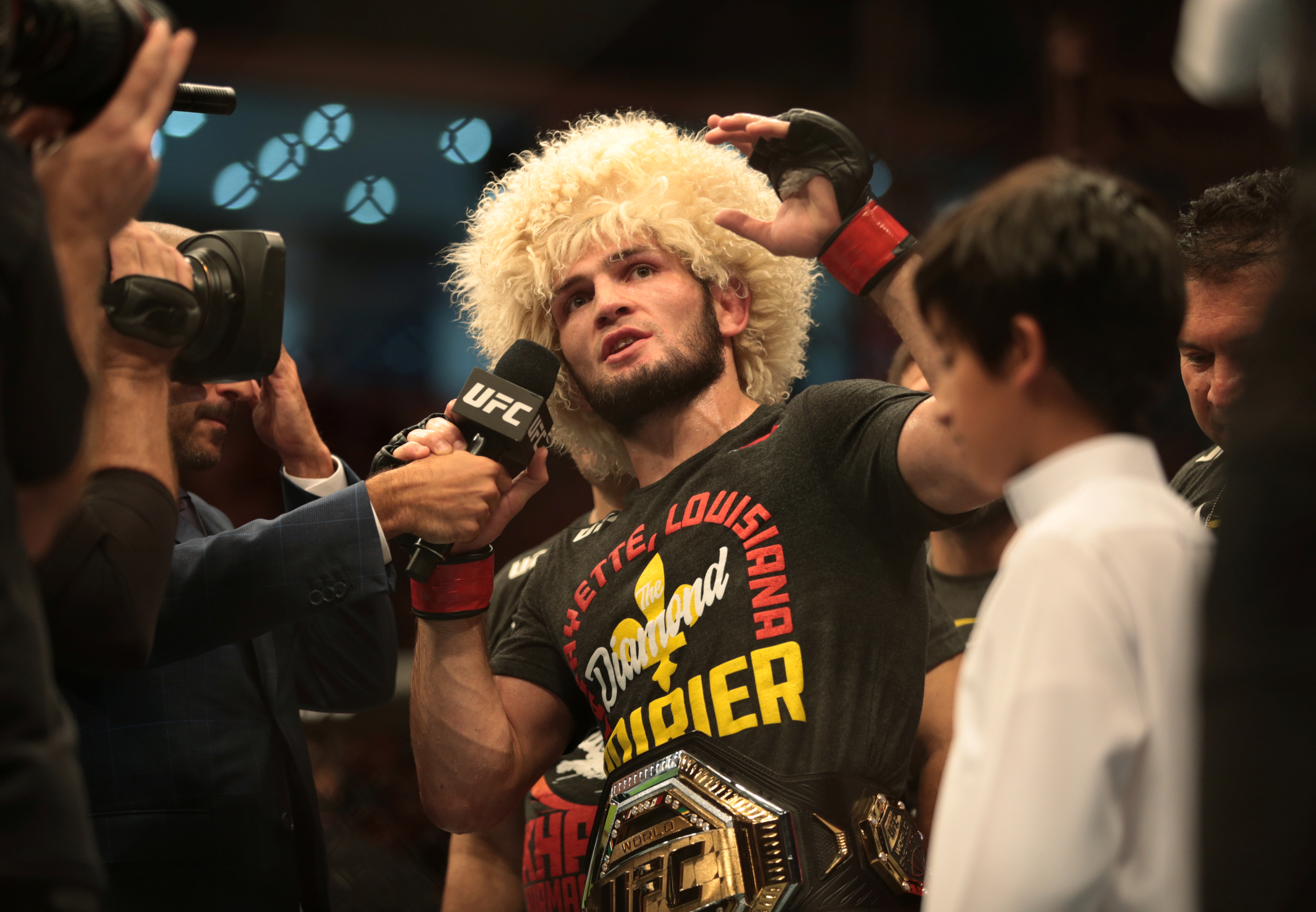 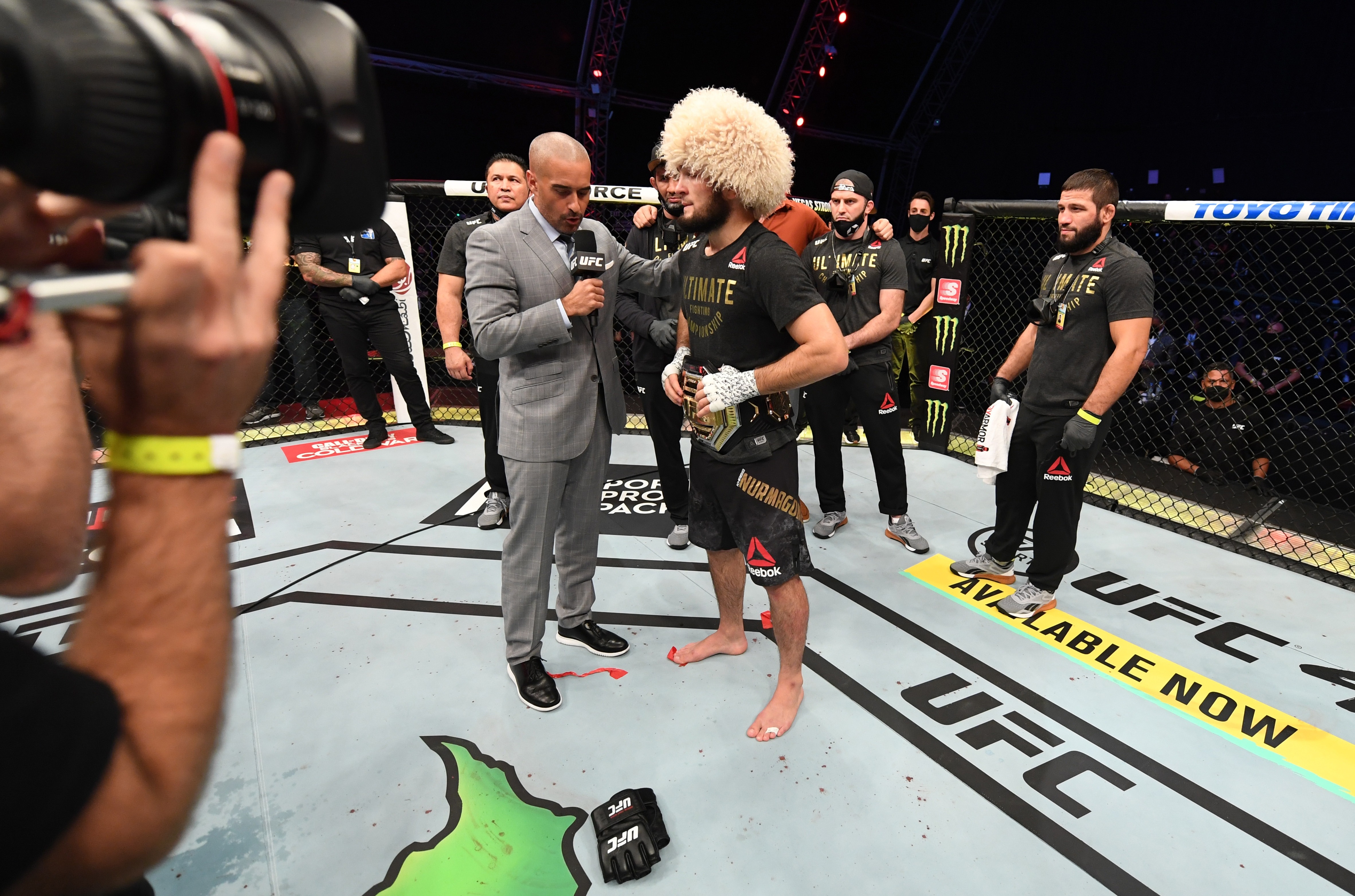 Despite Nurmagomedov making it clear he has no intention of fighting again, the UFC have yet to relieve the undefeated Russian of the strap.

But The Eagle has hinted he may soon be stripped of the belt, telling Match TV: “I know they’re already making plans, I think for around May or June for a title fight."

Nurmagomedov, however, is in the dark over who will vie for the belt he's owned for the best part of two years.

He added: "But between who? Dana [White] told me he isn’t done yet. I can say that.

"When I told him the lightweight division needs to move on, he told me he isn’t done."

The pride of Dagestan is set to have another meeting with White this month to discuss the possibility of him returning to the octagon.

Russia's first UFC champion continued: "He said to me, ‘When you fly to Vegas at the end of February, we’ll sit down and talk."

Nurmagomedov wants a swift resolution to the matter, saying: "Dana needs to make some kind of decision.

"But whatever the decision, I’ll agree with it.”

Nurmagomedov's suggestion of a lightweight title fight being in the works comes amid claims a trilogy fight between Conor McGregor and Dustin Poirier is in the pipeline.

ESPN's Ariel Helwani said: "So now it looks, three weeks later, like we're going back in the direction of DP vs Conor III. 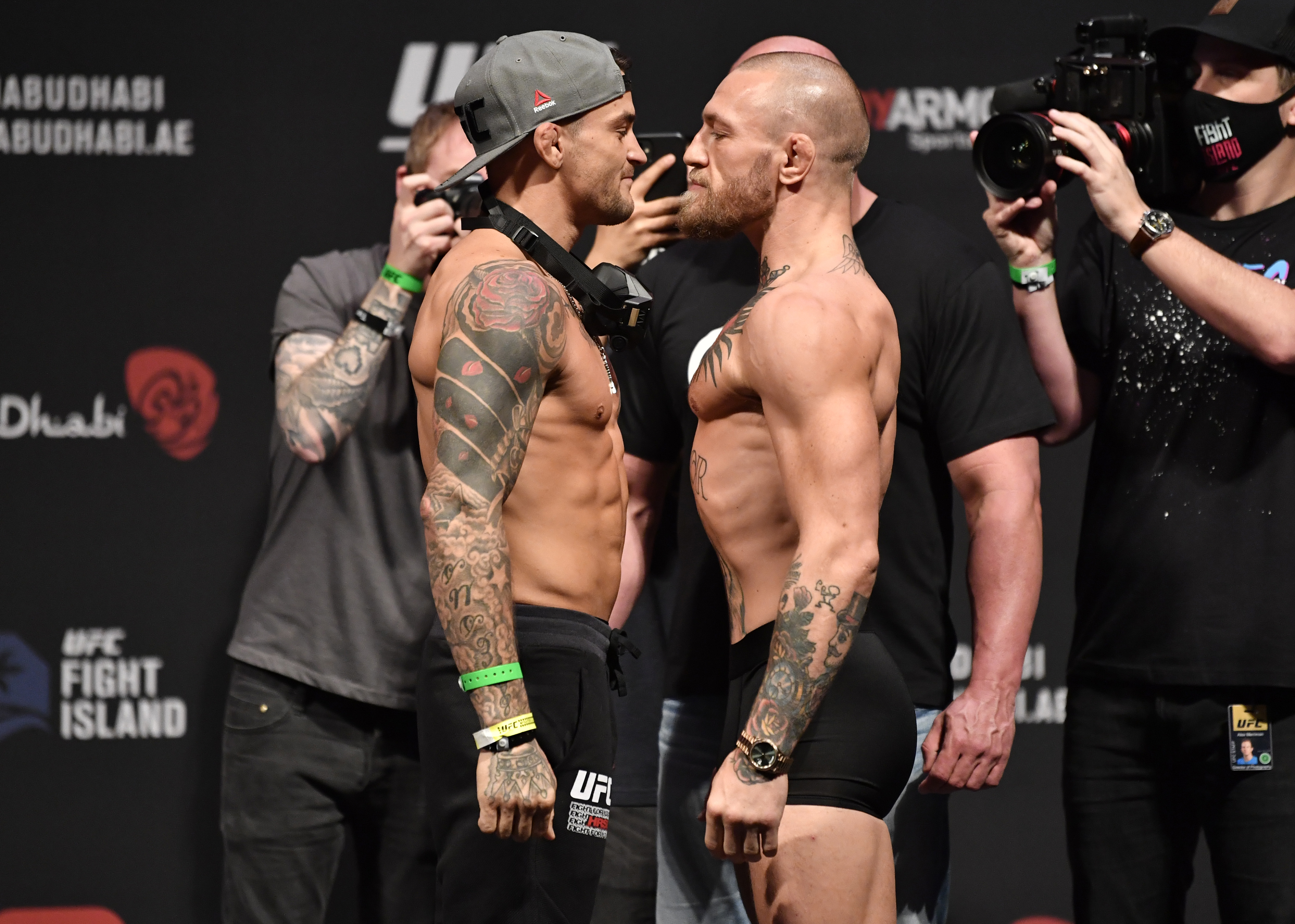 Poirier, 32, registered a stunning second-round TKO victory over McGregor last month at UFC 257 to level their series at 1-1.

Nurmagomedov said of the American's upset victory: “Poirier deserves to be champion, that’s my personal opinion

"He’s fought me, Conor – these are all top fighters, maybe fighters who will end up in the UFC Hall of Fame."