And it will also create clarity for the lightweight division, as retired Khabib still holds the title, despite admitting Dustin Poirier is deserving of the gold. 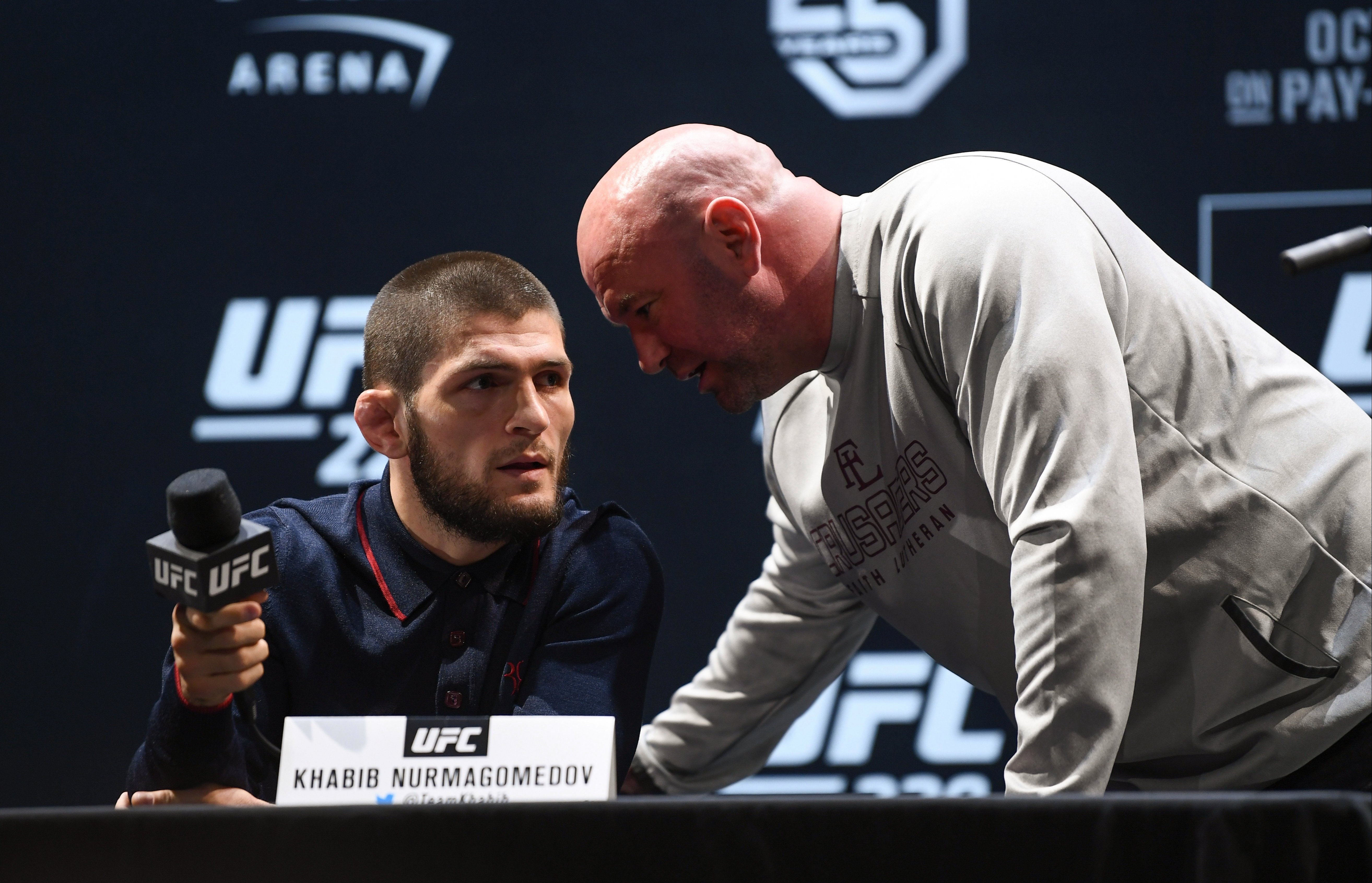 Nurmagomedov, 32, is due to meet with White in Las Vegas and conceded the division must go on with or without him, meaning the belt could be vacated by the summer.

He told Match TV: “As for my career as a fighter, I don’t want to go into details. Dana’s an honest person, we always had an honest relationship.

“I think he’ll let the media know the message that I sent him a week ago.

“It’s not a secret, I just told him how I’d like things to develop, not only related to me, but the lightweight division in general.

“I told [Dana] I don’t want the division to be held up.

"But on the other hand, fighters have only just been in action and people already understand in general who we’ll see fighting for the title.

“I know they’re already making plans, I think for around May or June for a title fight.

“But between who? Dana told me he isn’t done yet. I can say that.

"When I told him the lightweight division needs to move on, he told me he isn’t done.

“He said to me, ‘When you fly to Vegas at the end of February, we’ll sit down and talk.’

“Dana needs to make some kind of decision. But whatever the decision, I’ll agree with it.”

Khabib retired in October after the first fight since the loss of his influential father Abdulmanap, who passed away aged 57 in July.

But he always maintained it was always his dad's dream to see him walk away from the fight game 30-0. 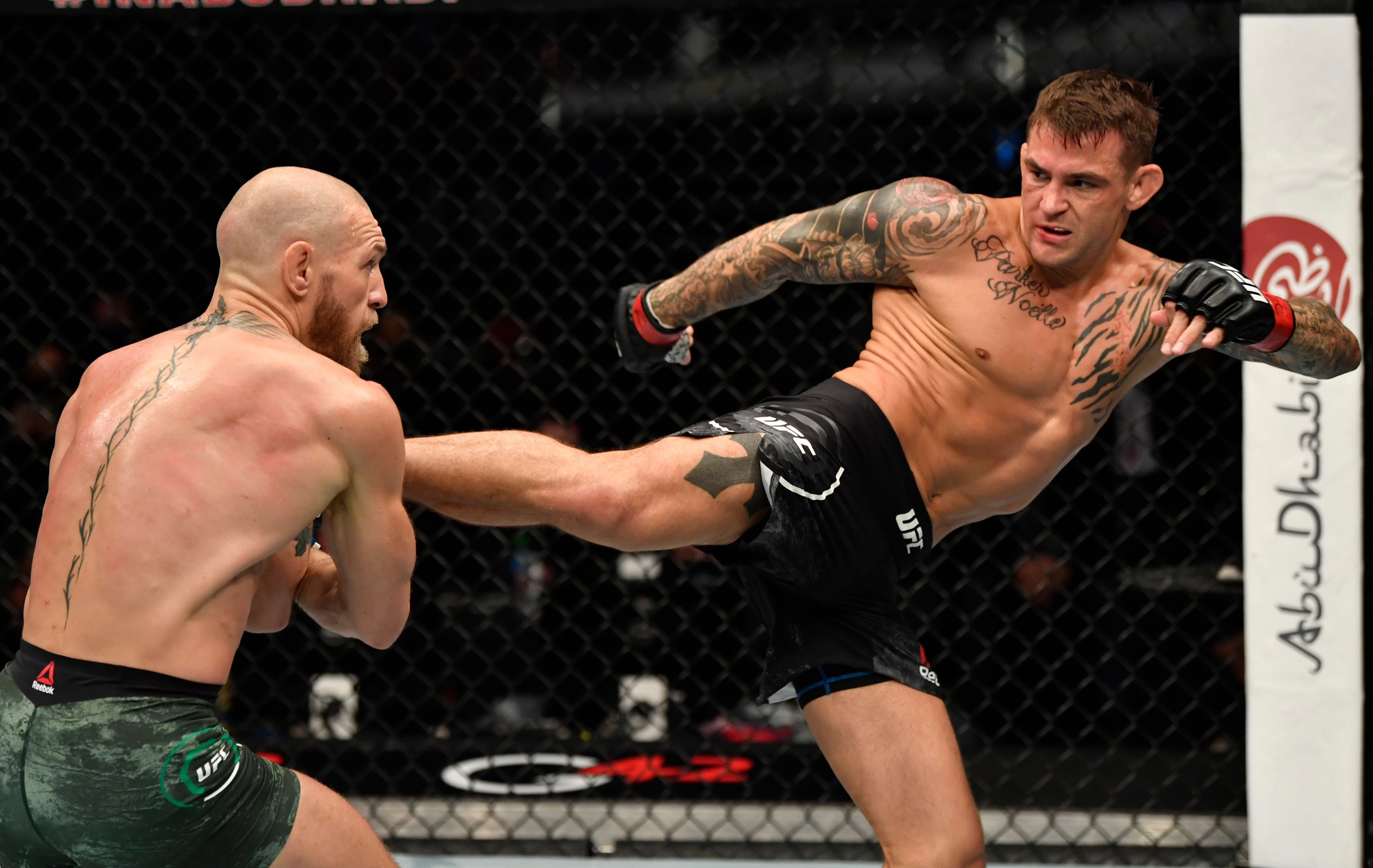 With Khabib one win away from doing so, UFC president Dana White tried to tempt him back in a meeting on Fight Island before UFC 257.

But after Conor McGregor, 32, was beaten, by Dustin Poirier, also 32, White revealed Khabib was uninspired and likely to remain in retirement.

And even the unbeaten champion is in agreement Poirier should be the current title holder.

"He’s fought me, Conor – these are all top fighters, maybe fighters who will end up in the UFC Hall of Fame.”