KYLIAN MBAPPE has admitted that he only wants to join Real Madrid.

And the French forward also revealed that Paris Saint-Germain signing Lionel Messi has NOT changed his mind. 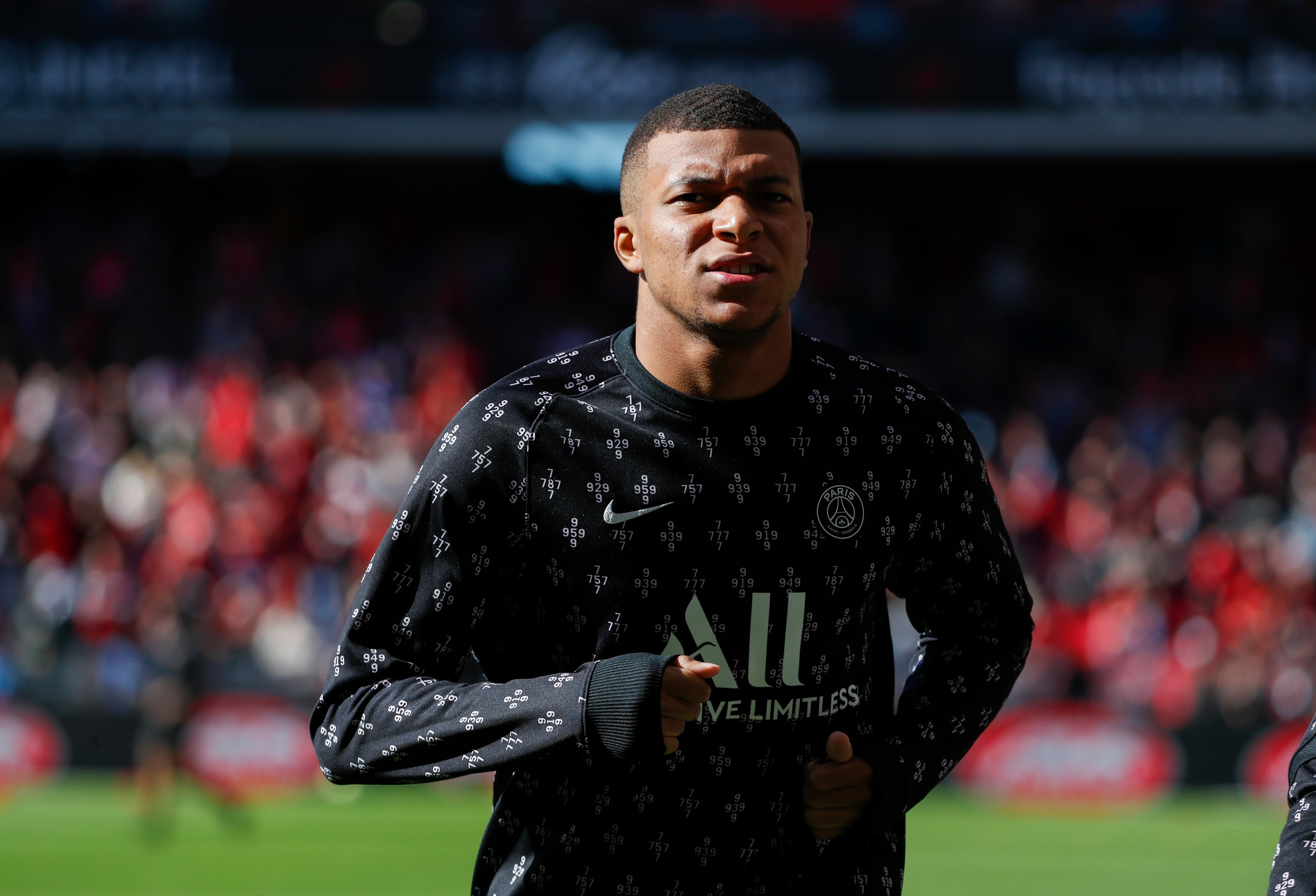 The 22-year-old has under a year remaining on his current contract at Parc des Princes.

And in a revealing interview with L'Equipe, Mbappe has admitted that he fully intends to swap the French capital for that of Spain, in a blow to potential suitors in the Premier League.

He said: "I was NOT changing my mind because of Leo Messi's arrival… it’s a privilege, he’s great but I don’t make decisions on sudden impulses.

"I had made my decisions and I had thought long and hard about it.

"What could make me stay at PSG? We're far from it… since I wanted to leave Paris this summer.

"I'm not going to be the hypocrite, my ambition was clear. We will see what happens – my future is not my priority now

"I am attached to PSG, and if I had left this summer, it would have only been for Real Madrid.

"I continued playing in August and I had no problem with that. Why did I want to leave?

"I thought my adventure was over. If I had left, it would only have been to Real Madrid. Leaving PSG was the next logical step."

Despite his apparent lack of a long-term future in Paris, Mbappe has insisted that he will remain professional this season.

He added: "This season you will never see behaviour from me like 'You guys didn’t let me go, I'm going to take it easy'.

"I love football too much and I have too much respect for PSG, and for myself, to ease off even one match." 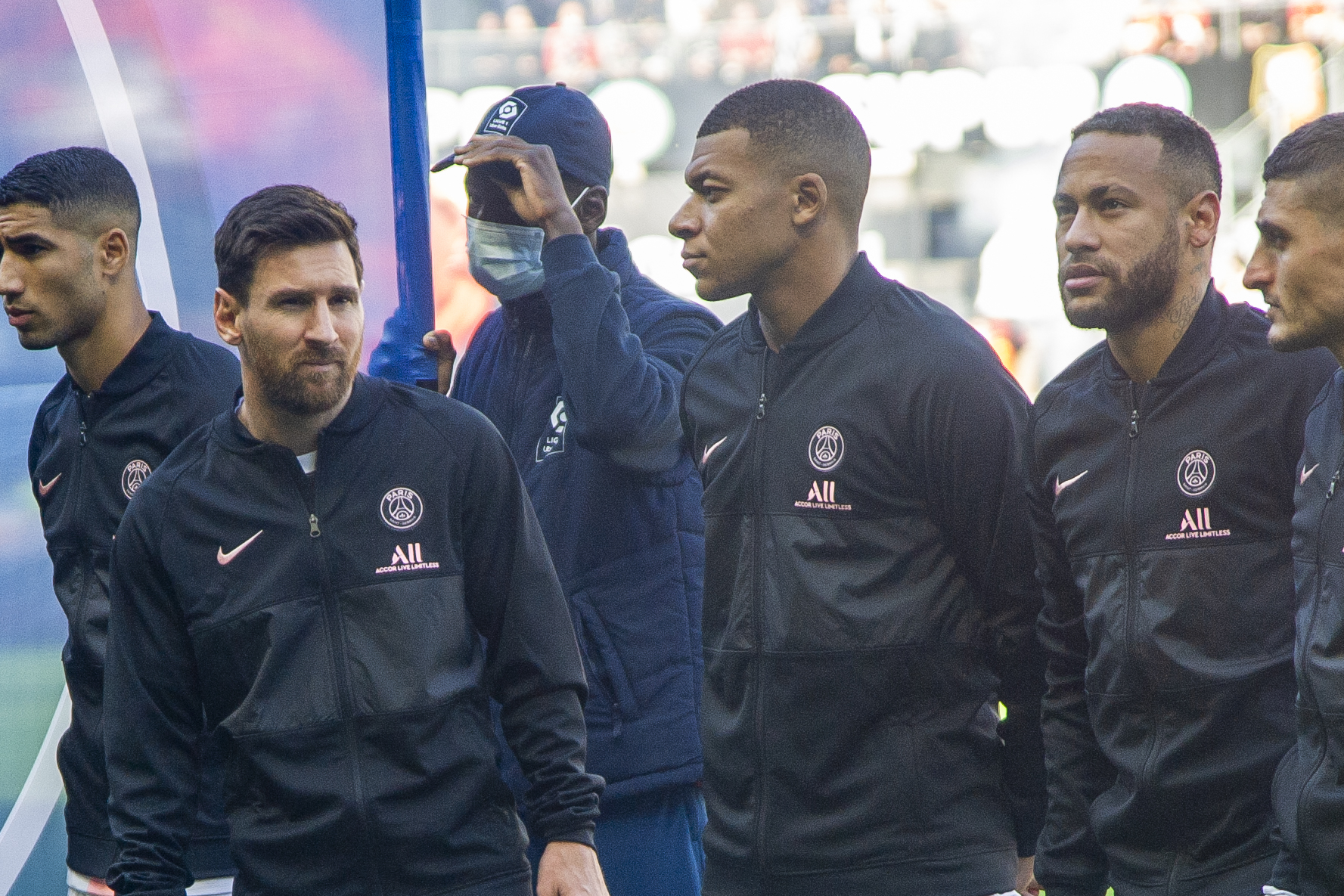