The 27-year-old looks set to leave the French giants on a free transfer when his deal expires in June. 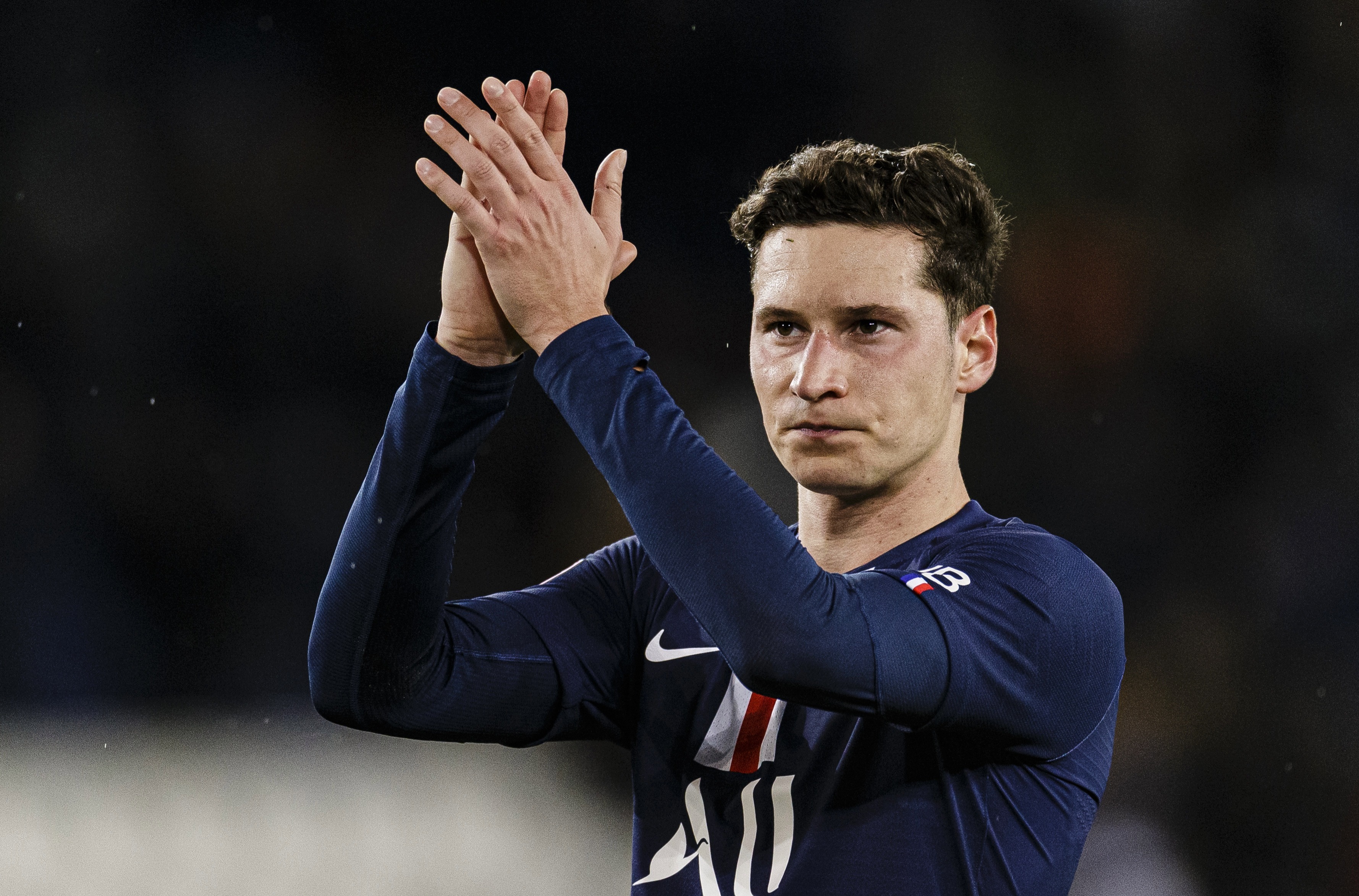 According to Gazzetta dello Sport, Leeds are among the clubs interested in signing him.

AC Milan, Inter Milan, Sevilla and Hertha Berlin have also been linked to the PSG star.

But Leeds have been long-term admirers of the 56-cap Germany international.

In September, it was reported that Marcelo Bielsa's side were plotting a move for him.

Draxler admitted that he almost left PSG in the summer to seek a new challenge.

He said: “In the summer I thought about trying to do something else.

“Due to the coronavirus situation, it was ultimately difficult to find a club where I would have said: ‘Everything fits well together, I definitely want to’.

“That was not the case, so I decided that I would not dare to take a quick shot and keep looking for my chance at Paris.”

Draxler been with Paris Saint-Germain since he joined them from VfL Wolfsburg in 2017.

But he has made just nine appearances this season, scoring two goals and making one assist.

As well as eyeing a move for Draxler, Leeds are set to hand Patrick Bamford a new deal.