LEWIS HAMILTON has claimed it's "not in his DNA" to quit while experiencing a rough patch.

The Mercedes star has endured a difficult season, but suggested he WILL be lining up on the grid when the next campaign gets underway. 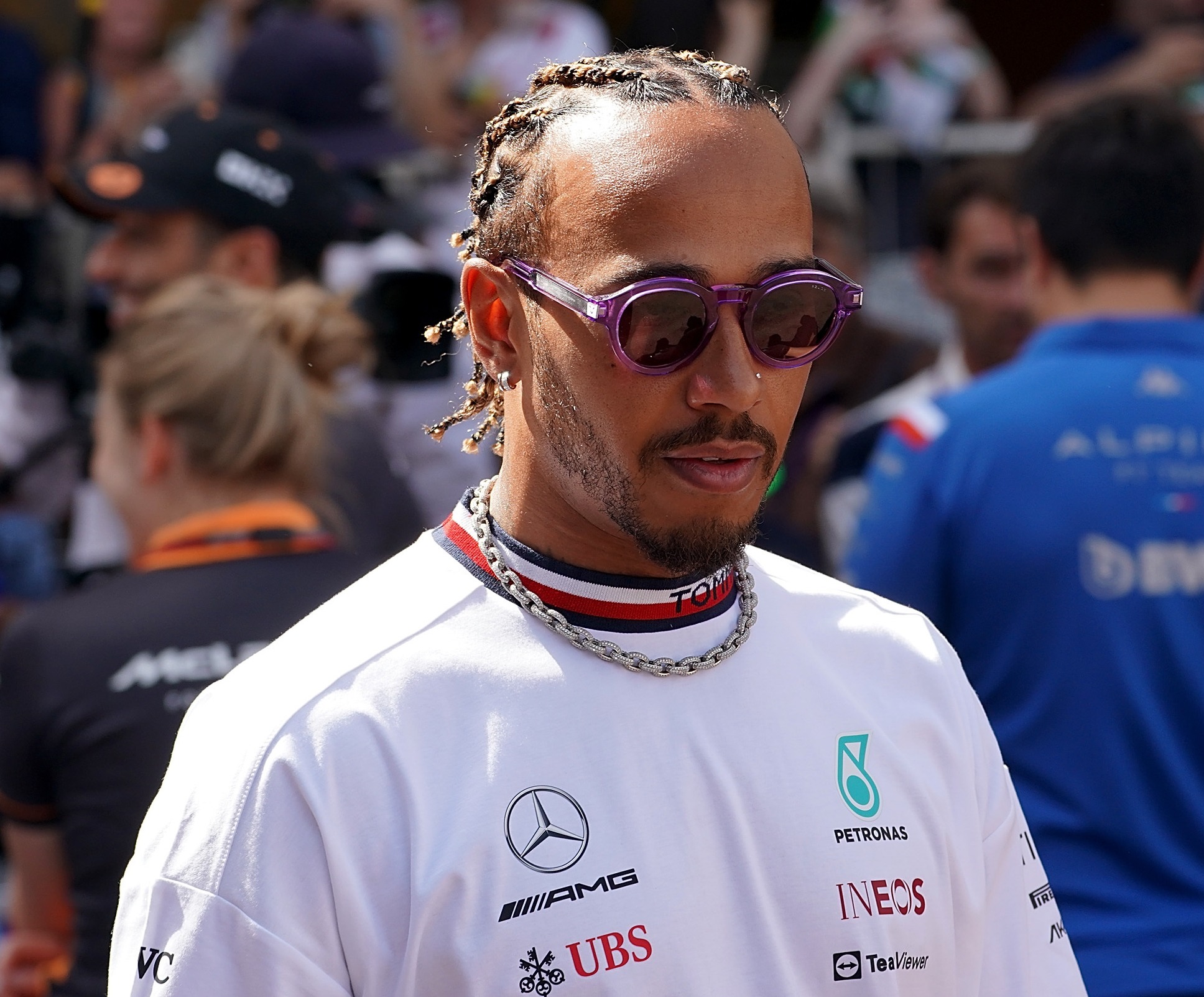 Hamilton, 37, admitted he has already given up on winning this year's driver's championship.

He trails title leader Max Verstappen by a whopping 64 points, but still has the same passion for competing despite not being front of the pack.

But when quizzed on the prospect of calling it a day, Hamilton told Italian publication Corriere Della Sera: "Hard question! Let's take this season.

"I probably won't win the title, but I feel the same pleasure of competing as when I started. 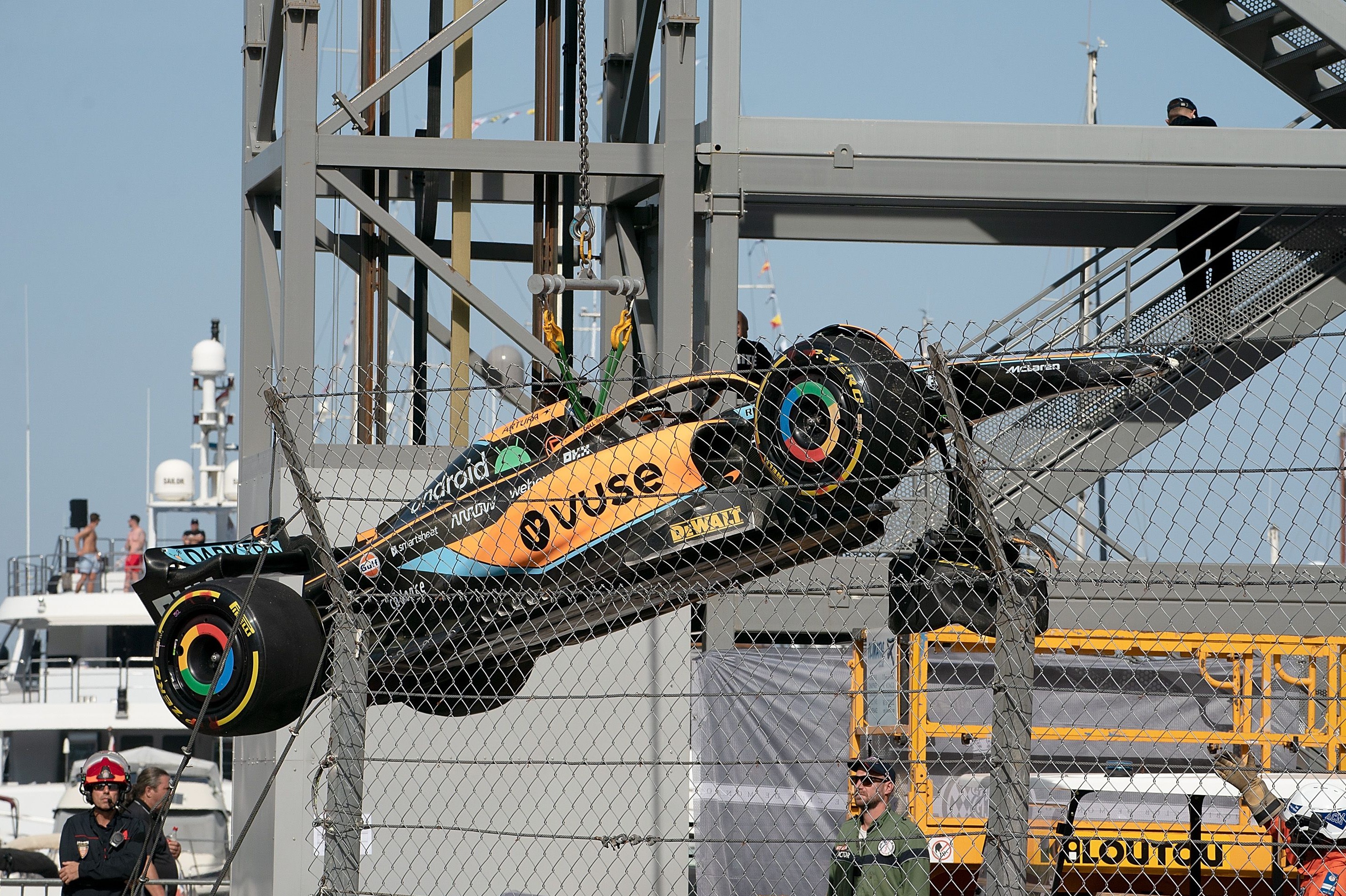 "Why should I stop? Maybe one day I won't be able to take the pressure anymore, I'll be tired, but that day hasn't come yet."

After losing out on last year's title to Verstappen in dramatic fashion, rumours were rife that the seven-time world champ could retire.

He chose to return but has struggled in a car that has been no match for Red Bull and Ferrari so far.

After signs of improvement last week in Spain, where Hamilton recovered from an accident to finish P5, it appears to be business as usual for Mercedes in 2022 in Monaco.

Watford, QPR and Sheffield United fighting it out for Will Keane transfer

Hamilton even said he was "f***ing losing his mind" in Friday's practice session as his porpoising problems returned.

Nevertheless he insisted that he remains committed to the cause, and vowed he is not one to shirk a challenge.

Hamilton continued: "I’ve been with Mercedes since I was 13. We’ve had amazing times together.

"We’ve ridden the highs and lows together. I am 100 percent committed to this team. There’s nowhere else that I want to be.

"Just because we’ve hit a rough patch, it’s just not in my DNA to back out."