LEWIS HAMILTON is adamant he will not crack under the pressure of his intense F1 title fight with Max Verstappen.

The rivalry has exploded on track with the two coming to blows at the British and Italian Grands Prix. 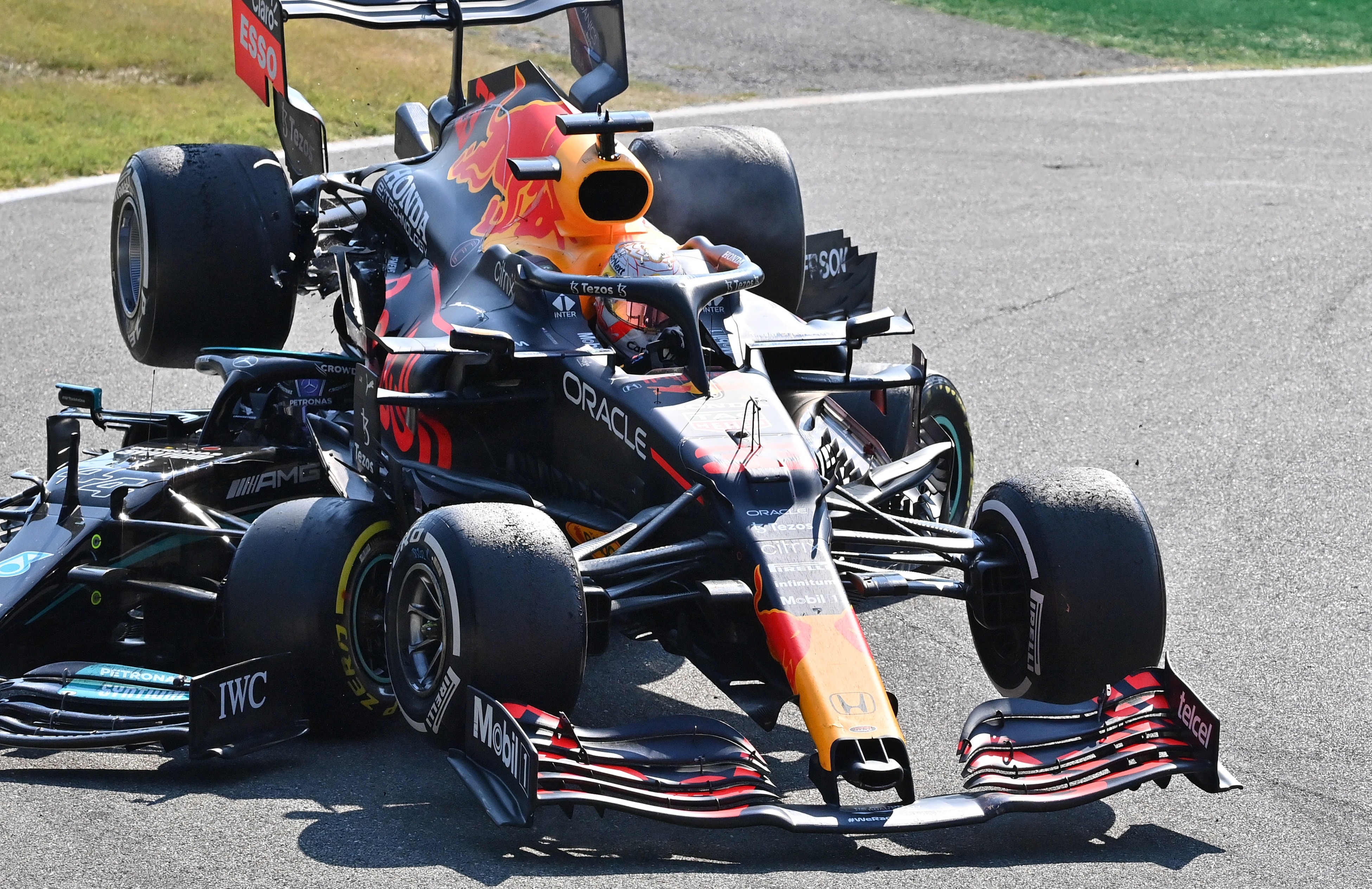 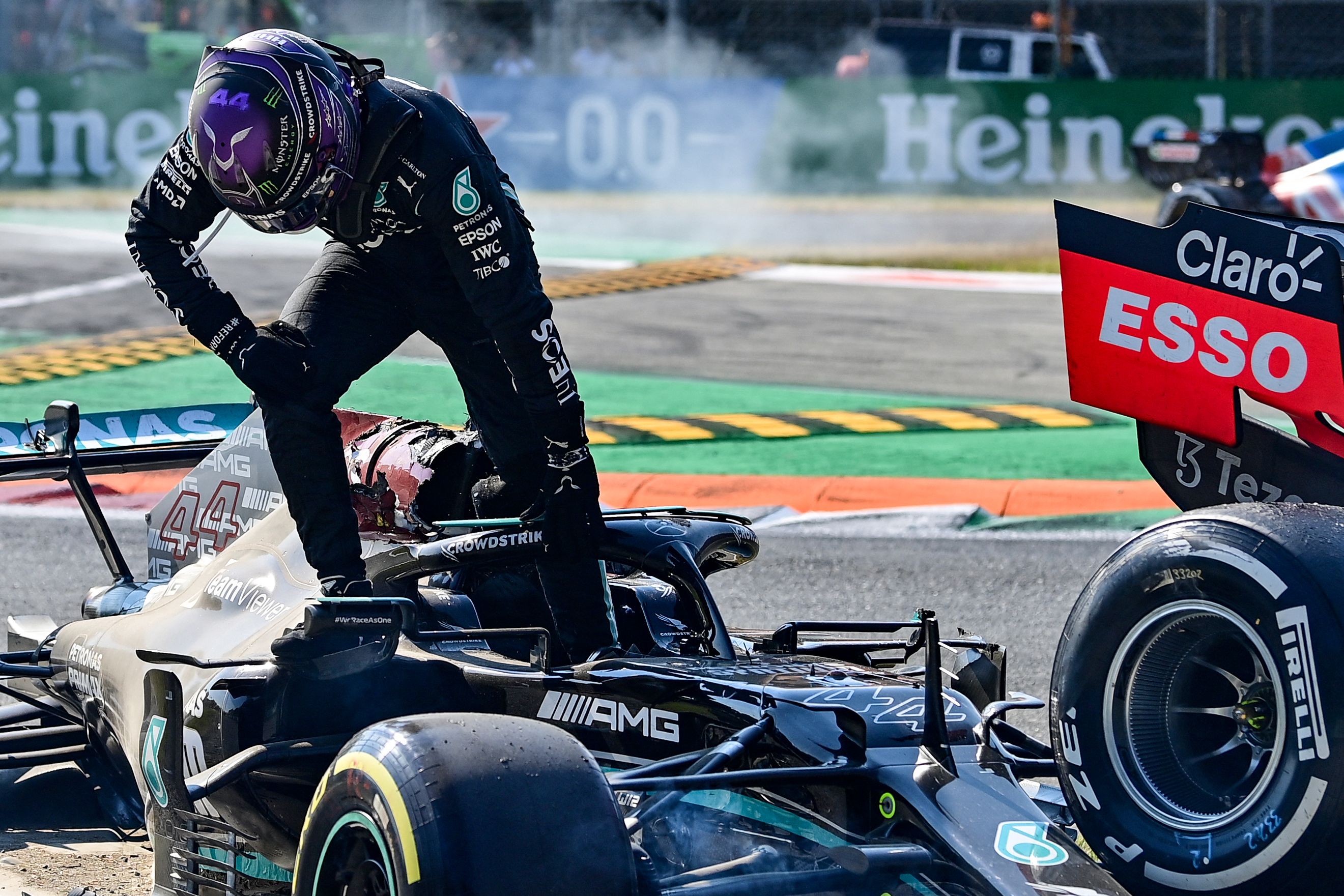 Last out at Monza, Hamilton said he was lucky to be alive after Verstappen landed his Red Bull racecar on to the top of his Mercedes – earning the Dutchman a three-place grid penalty for this weekend's Russian GP.

Hamilton, who is locked in to his 10th title fight, was quizzed whether Verstappen's actions were showing he is struggling to cope with the added pressure.

He said: "Obviously he won't admit to it, I'm not going to make an assumption.

"But I'm just saying I remember [my first one] was difficult. It was intense. I was going through a lot of different emotions, I didn't always handle it the best. And that's to be expected, it's a lot of pressure.

"You're working in a big team, there's a lot of self-expectation and pressure because the desire to win is huge."

While this is Verstappen's first crack at the title, Hamilton almost won the crown on his debut season at McLaren in 2007.

And he says that over his 15 years in the sport he had learnt how to cope with those expectations.

He added: "It's a lot easier to handle than my first one. But I've been here a long time so it's much easier to deal with it now.

"In my first year I was very young and didn't have the tools to be able to handle the sort of pressures that were being put on me so it's a lot different for me."

Hamilton says he is feeling fine after suffering a bang to the head when Verstappen crashed into him in Italy.

TV footage has shown that the Brit was saved from serious injury by the halo cockpit protection.

But despite the serious smash, he does not expect the 23-year-old to change his aggressive driving style, even with his warning from the race stewards.

"But I remember what it was like and I know the pressures that come with it and the experience that go with it so I can empathise with that.

"I think what's important is that we continue to race hard but fair. I have no doubt that we will both be professional and learn from the past.

"But I never expect a driver to back down. That's not how I approach racing any drivers

"I think ultimately we all have to be smart and know there's a time that you're not going to make a corner.

It's all about making sure you live to fight the next corner. And that's really just through experience you find that balance and you know that it's not all won on one corner so there will be other opportunities.

"As I said, I know what it's like having your first fight for your first championship and your eagerness, you go through lots of different experiences and emotions during that time.

"I do believe that we'll continue to get stronger and I'm hopeful we won't have any more incidents throughout the year."