LEWIS HAMILTON’S brother has spoken out after the star unfollowed everybody on Instagram.

The Brit was controversially beaten to the F1 title on the final lap in Abu Dhabi by Max Verstappen. 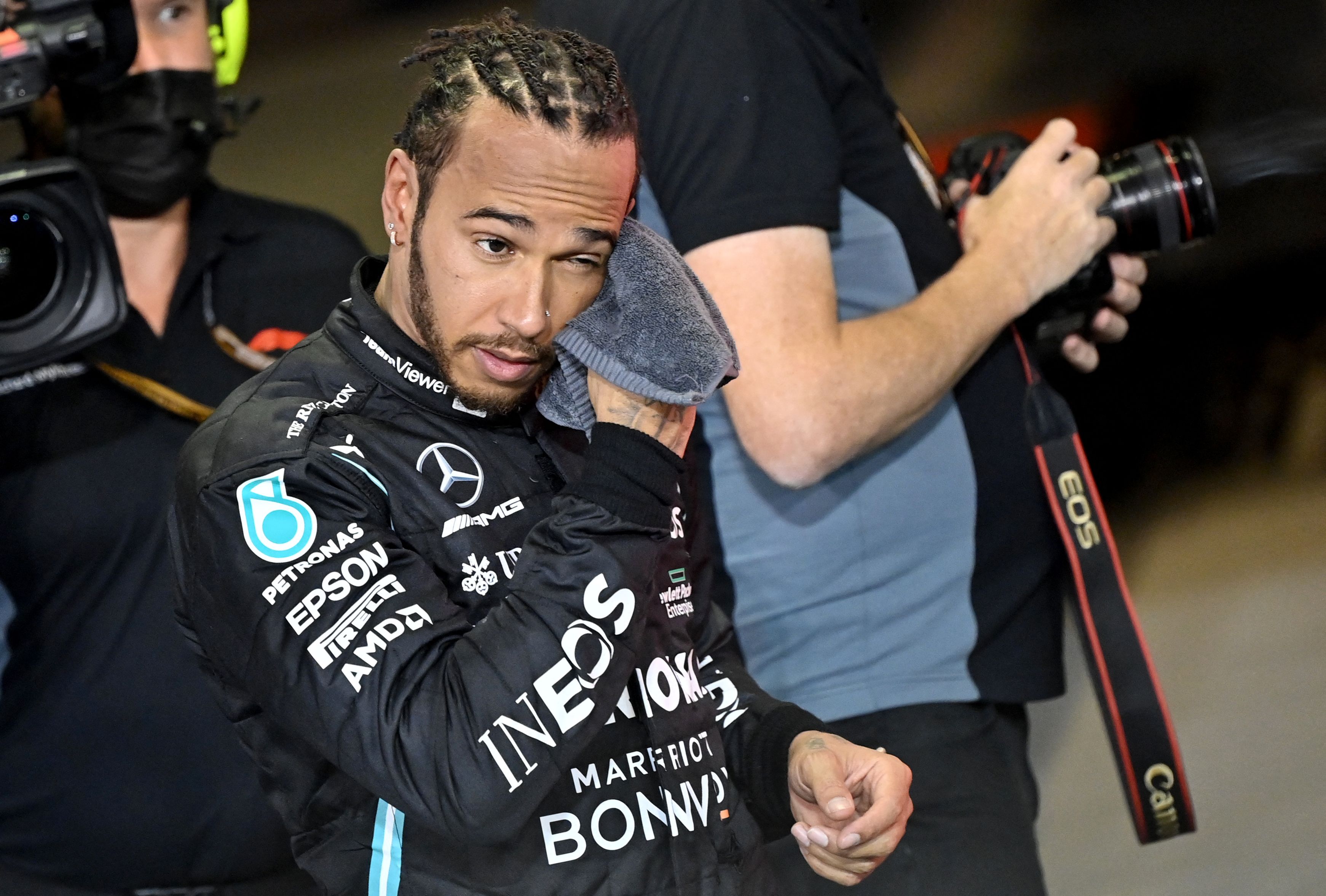 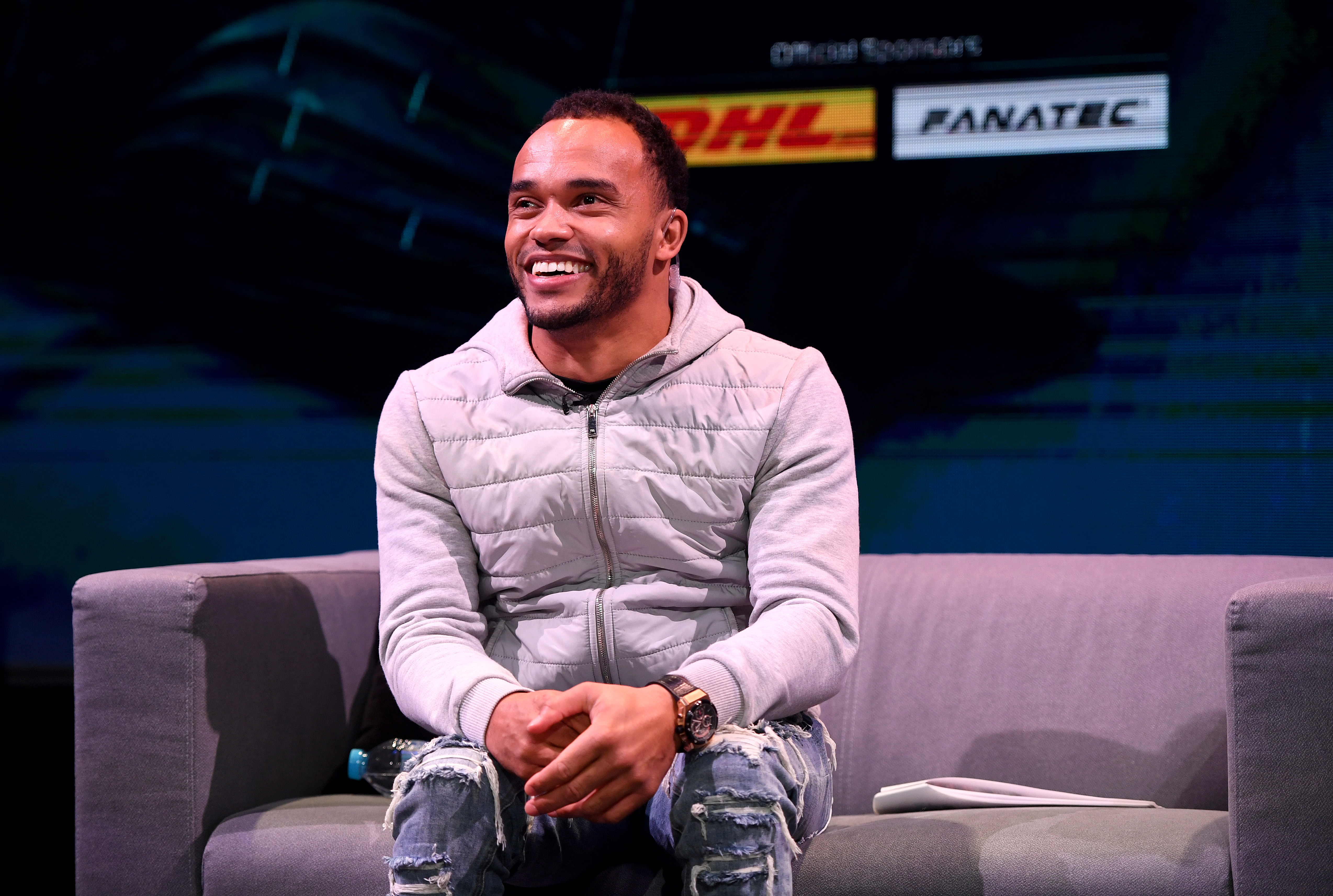 And while Hamilton has kept his silence following the shock in Abu Dhabi, he has made a cull on social media.

He only followed a handful of accounts on Instagram anyway – but now that is down to zero. He previously did the same in 2019.

Speculation has been mounting over the legend’s future ever since.

However, his younger brother Nicolas has now revealed on his Twitch live stream that Hamilton is taking a step back from social media but insists that he is doing ok.

Nicolas said: “I think he is just having a bit of a social media break, which I don't blame him for.

“Social media can be a very toxic place. But he's cool though. He's fine.”

Both Hamilton and Wolff shunned the FIA's gala prize giving ceremony in Paris on Thursday.

But they are believed to have avoided triggering a fine for failing to attend.

But Wolff is more concerned that the seven-time world champion will now turn his back on F1 altogether.