MERCEDES need to fix their porpoising issues themselves and not rely on Formula One to change the rules, according to pundit Martin Brundle.

Lewis Hamilton and George Russell have suffered bouncing problems throughout the 2022 season so far, with the seven-time world champion driving through horrific pain in his back at the Azerbaijan Grand Prix. 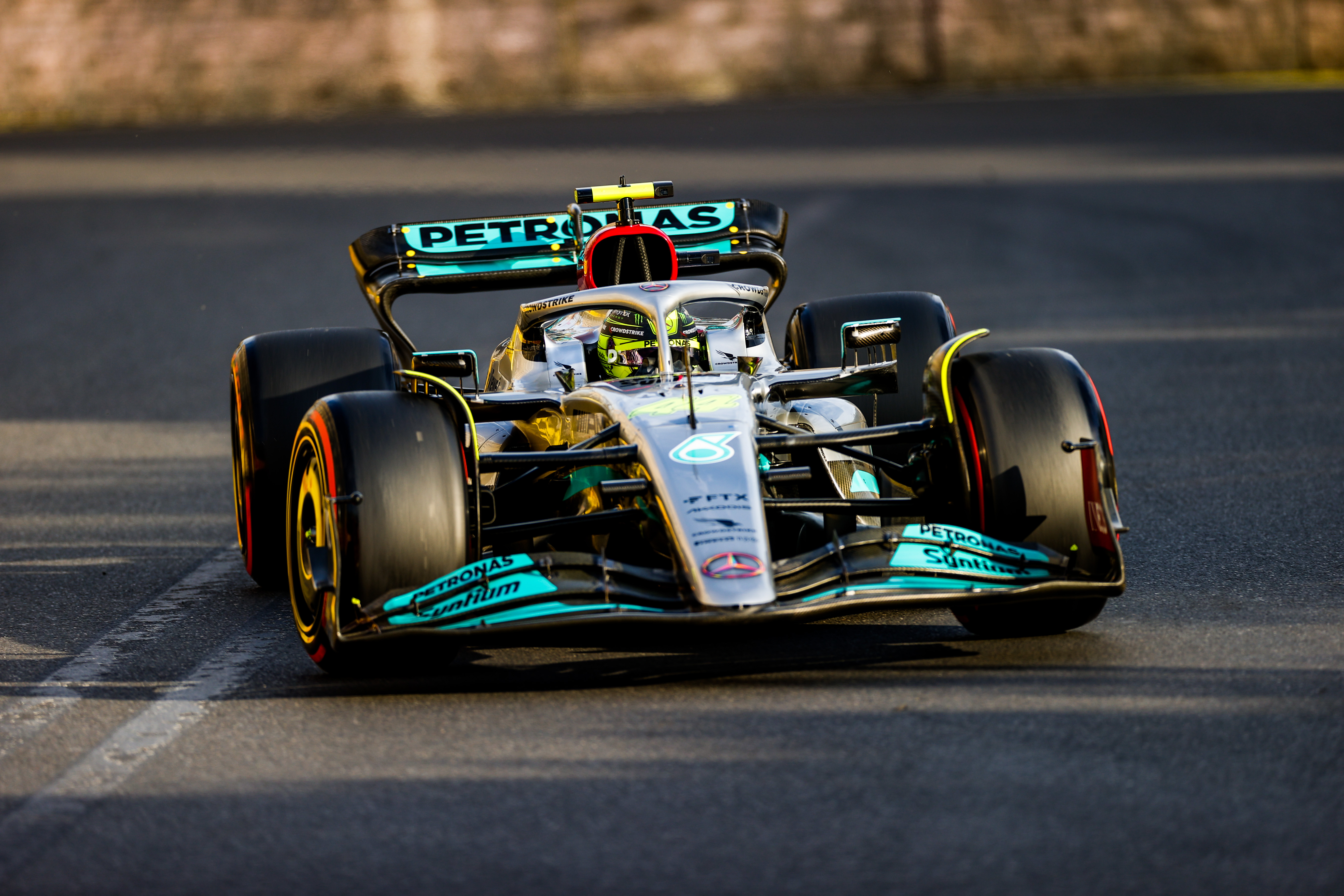 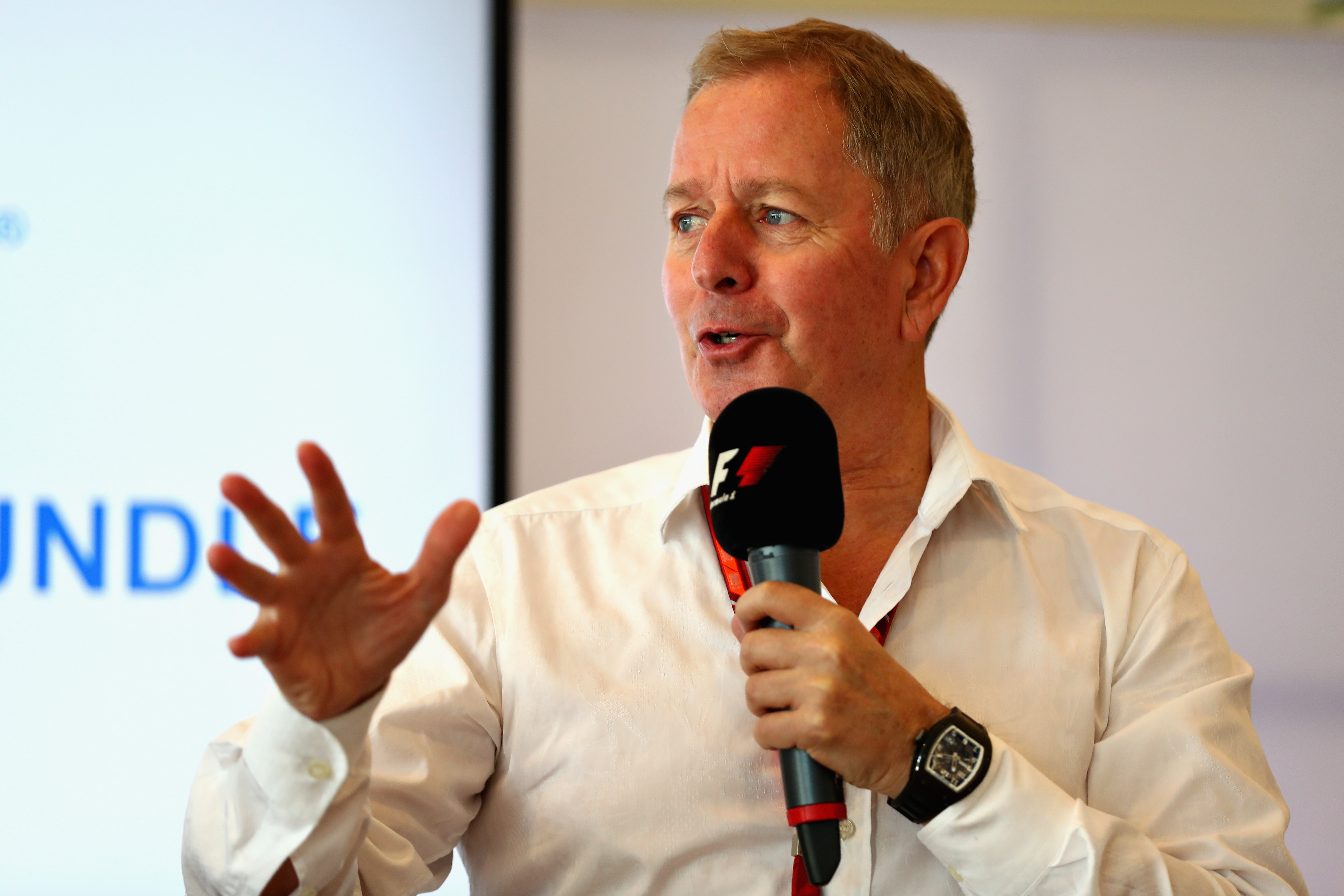 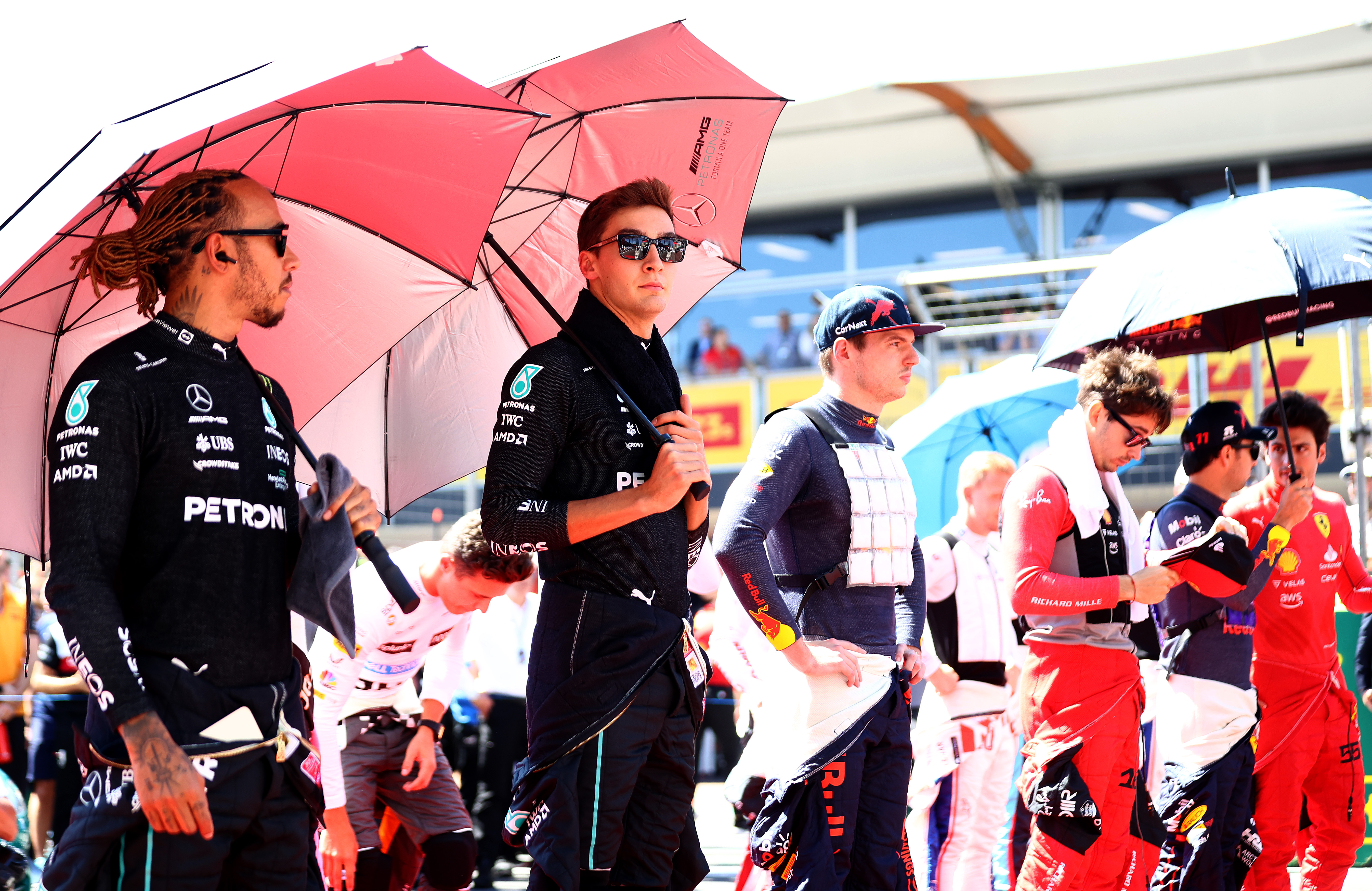 The new regulations for the 2022 season have been difficult for many teams to get to grips with.

And Mercedes, who finished third and fourth last weekend, recently made noises to the FIA – F1's governing body – about a potential rule change which would allow them to adjust the ride height of the cars.

But Brundle feels it is something the reigning constructors champions need to sort on their own.

Speaking to Sky Sports, he said: "The teams that have got it sorted are clearly saying that's Mercedes' problem and it's not Formula 1's problem. 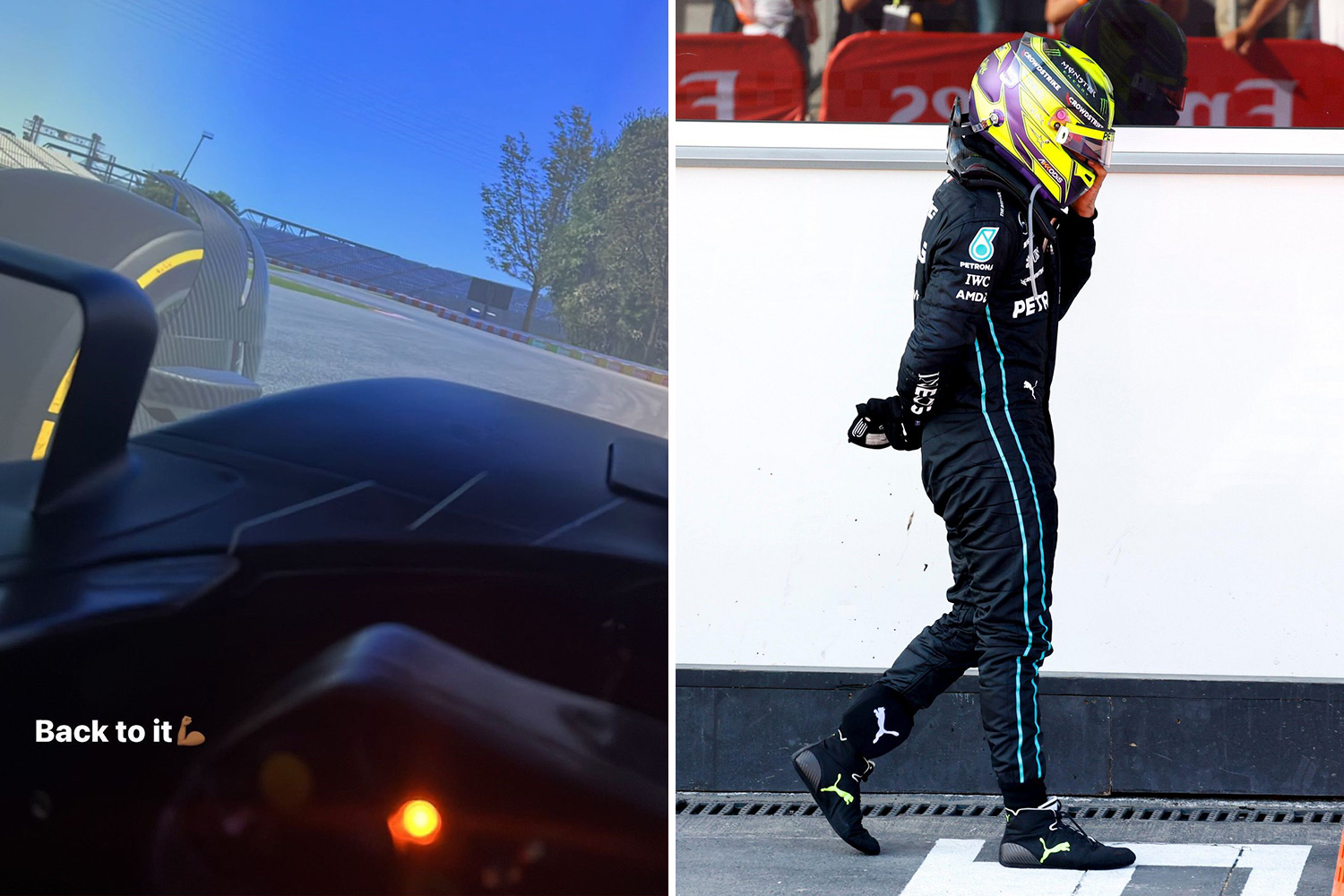 "There's no doubt about it, it looks particularly uncomfortable.

"Of course, [Mercedes] can fix it by raising the car but then they lose a huge amount of performance.

"So, they need to get the car low, stiff on the suspension and stiff on the side wall of the new tyres as well, and they've had to sacrifice comfort for performance.

"What's surprising, really, is that Mercedes just can't seem to get a handle on what looks like, actually, quite an excellent car, if they could just unlock it." 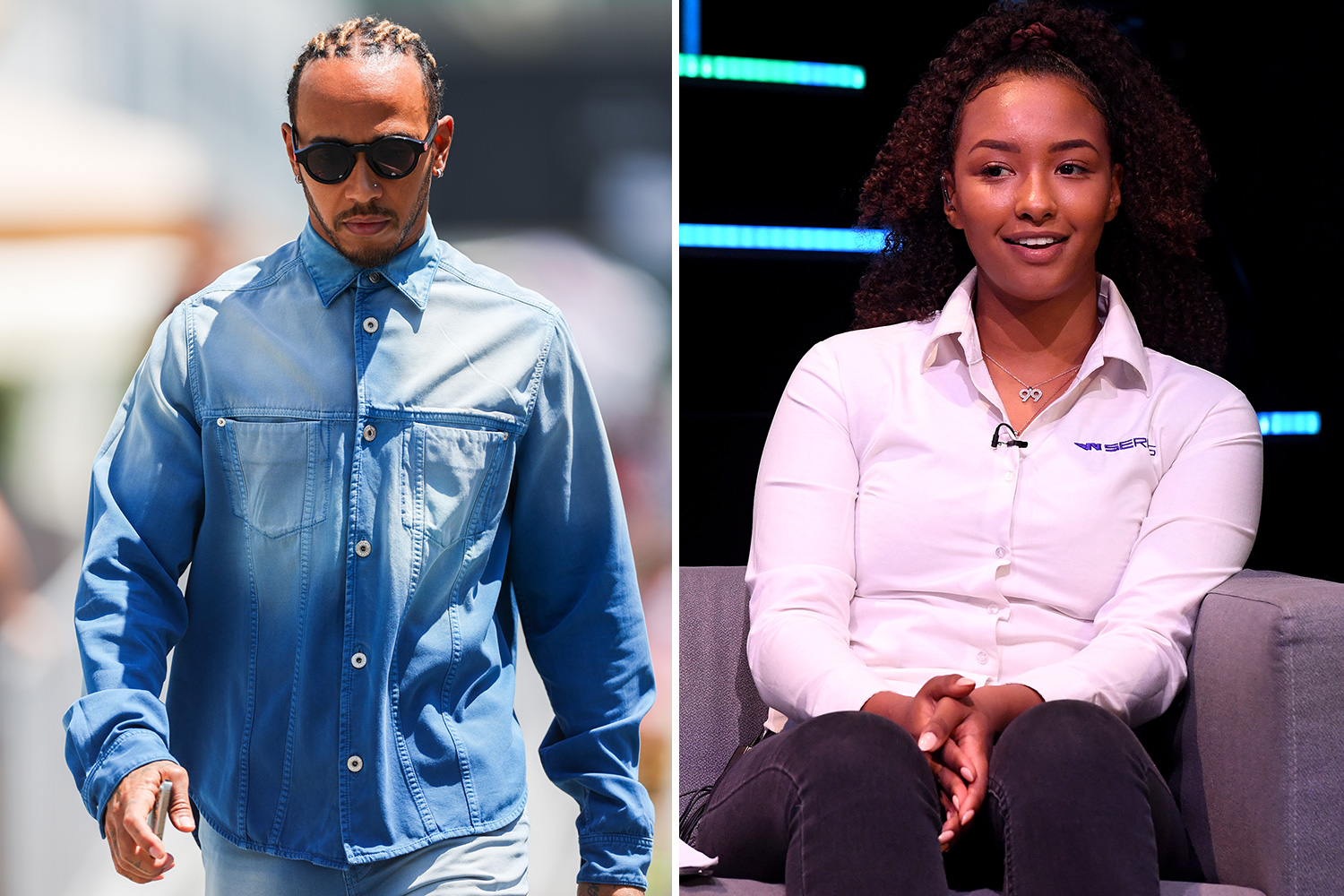 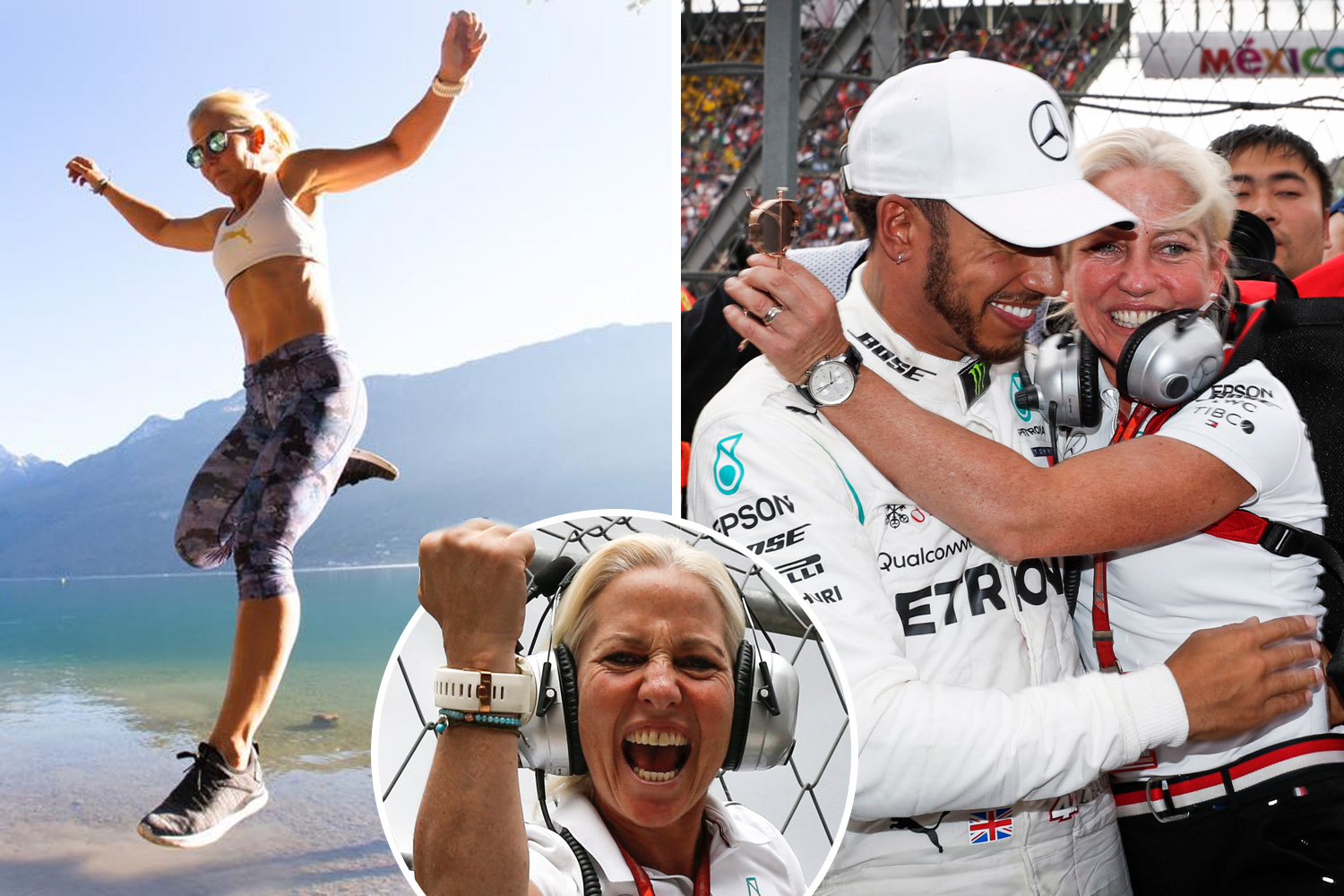 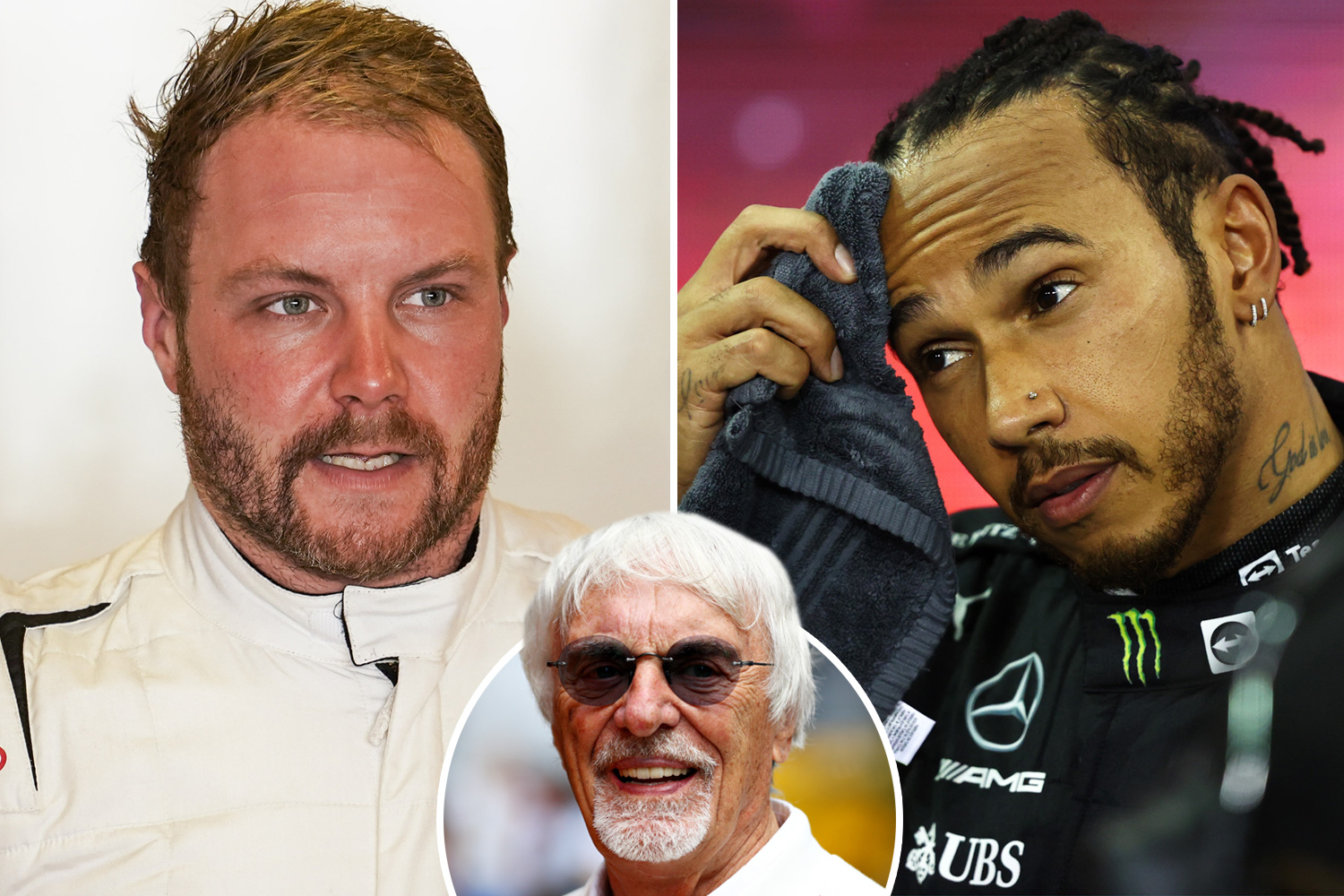 Red Bull secured a one-two in Azerbaijan to extend their lead in both the drivers and constructors championships.

And their team principal Christian Horner stated after the victory that Mercedes and Hamilton were making the most out of the bouncing issues.

He said: "I'd tell them to bitch as much as they could over the radio and make as big of an issue out of it as they possibly could.

He then went on to add: "There are remedies to that but it is to the detriment of the car performance, so the easiest thing to do is to complain from a safety point of view.

“I think if it was a genuine safety concern across the whole grid then it’s something that should be looked at.

"But if it’s only affecting isolated teams, then that’s something that team should potentially deal with.”