LIONEL MESSI'S doctor wants Argentina to lose ALL THREE of their World Cup group stage matches and crash out of the winter tournament.

Diego Schwarzstein, who treated Messi earlier in his career when he was diagnosed with Growth Hormone Deficiency, believes Argentina's "obscenely populist government" will try and use the national team's success to mask their failures. 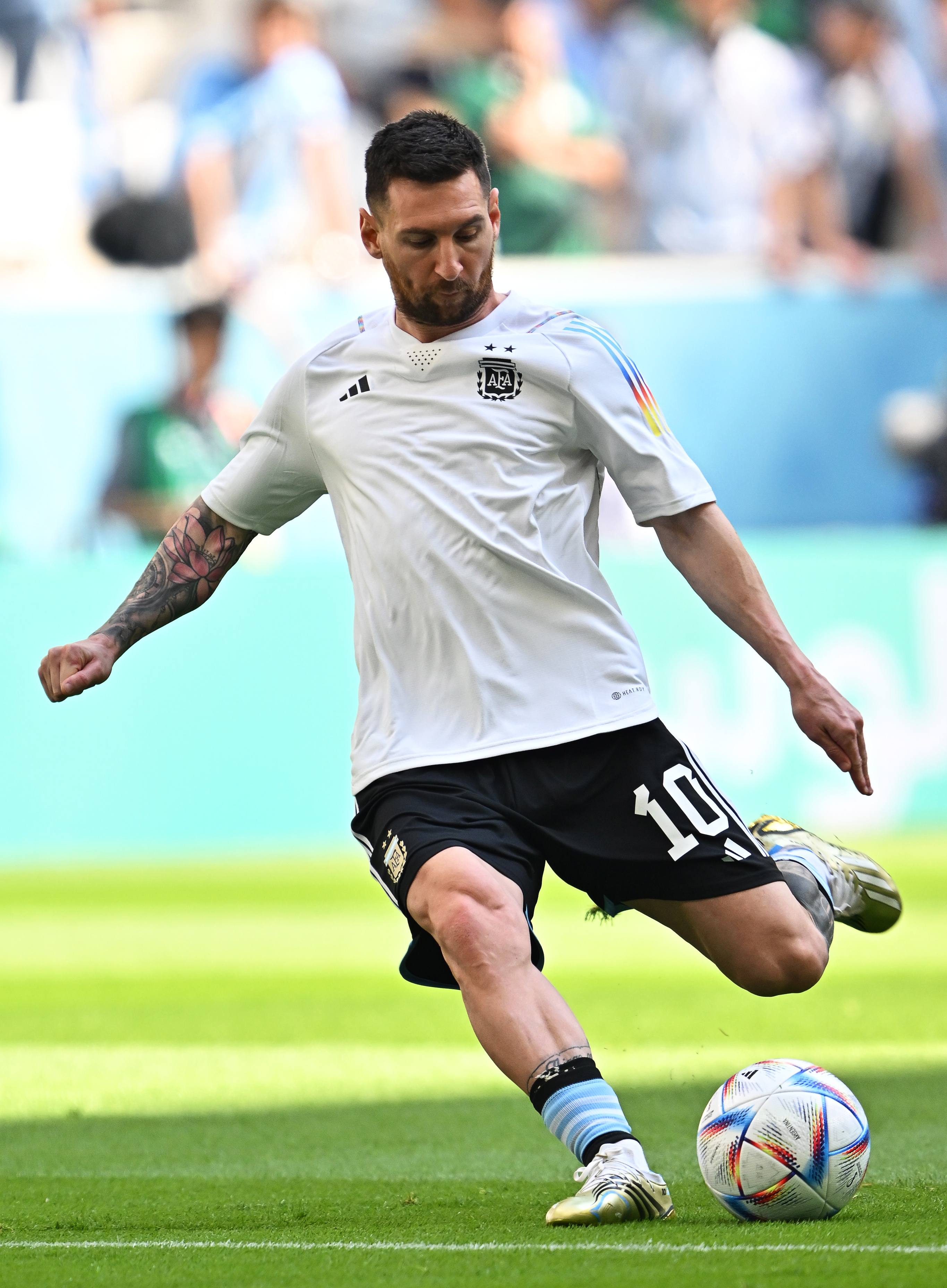 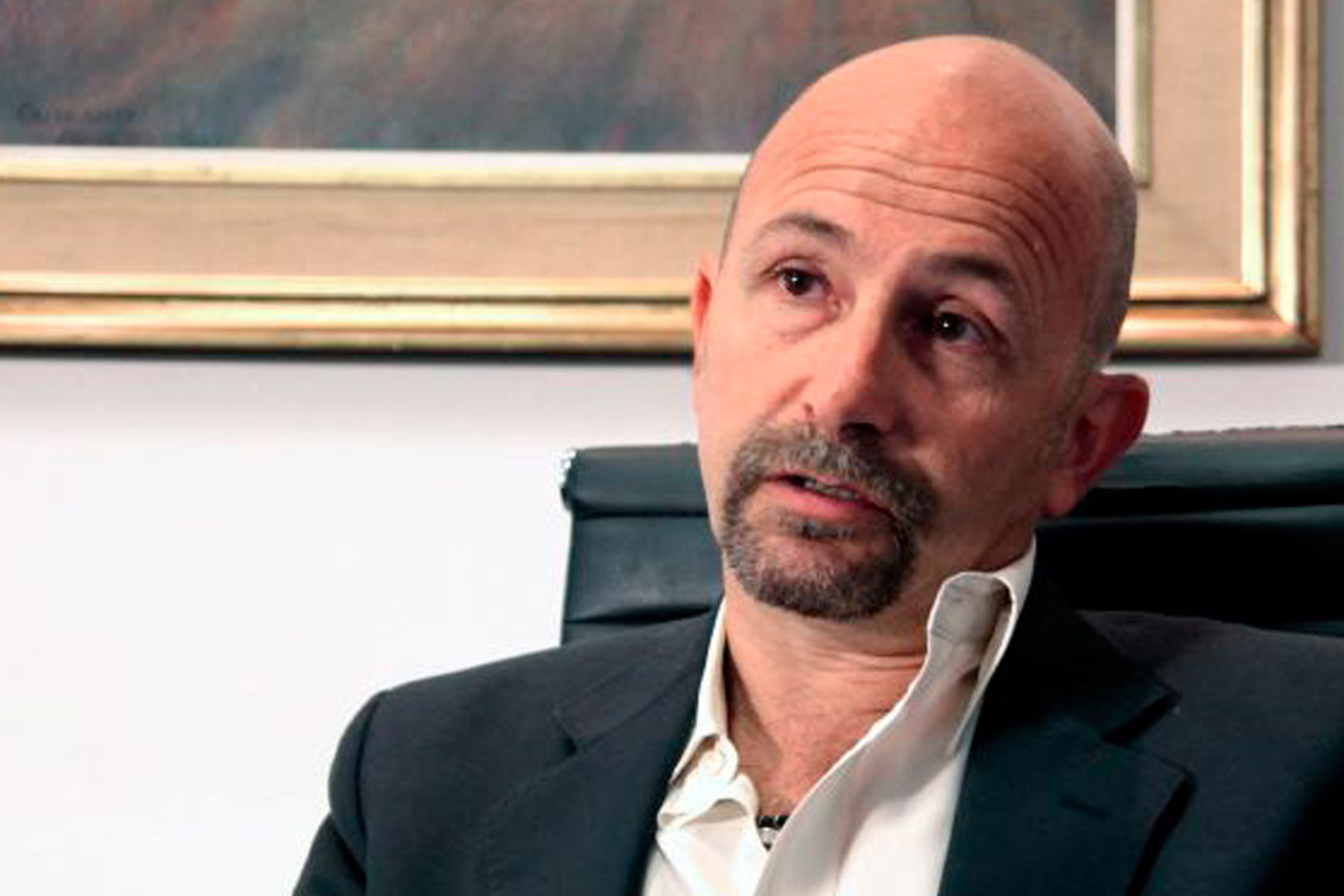 But Argentina crashing out would see close friend Messi miss out on a World Cup trophy – the one accolade that has alluded him in his glittering career.

The Qatar World Cup is also expected to be 35-year-old Messi's last.

Schwarzstein told The Times: "As a football fan, I would like Argentina to be champions.

"As an Argentine citizen, as a human being, I would like them to lose all three games and be eliminated in the first round. 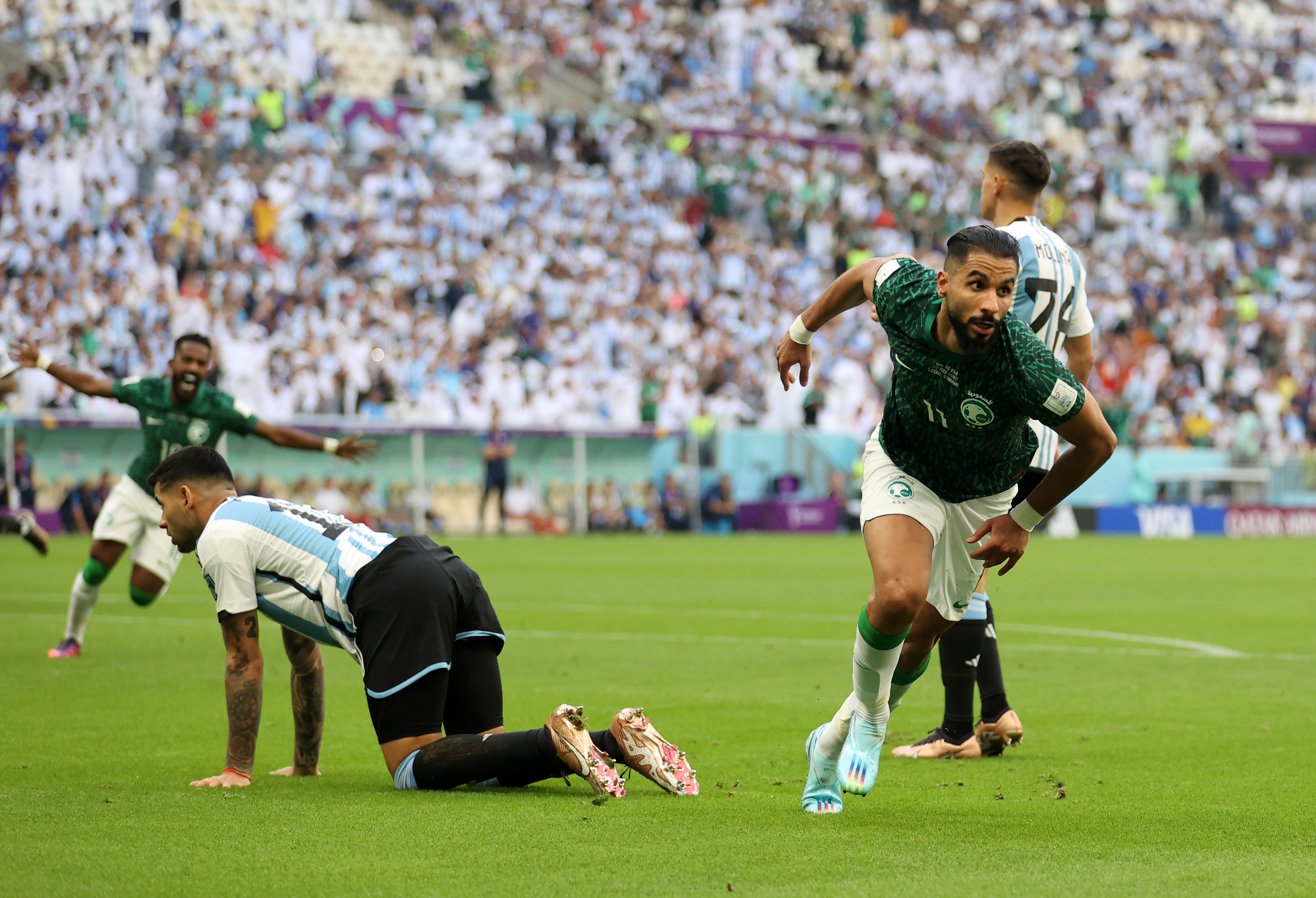 "Why? I’m convinced that this obscenely populist government that we have here would use the success of Argentina at the World Cup to cover things up.

"They could announce the devaluation of the currency on the day that the team play when no one is focused on that.”

Under Alberto Fernandez’s government, inflation has rocketed to 83 per cent.

And Banks in Rosario, Messi's home town routinely run out of money.

Schwarzstein added: “I’ve lived through many crises in this country, but this is the worst.

Copa America champions and 36-game unbeaten Argentina will be favourites to advance from their group, which features Saudi Arabia, Mexico and Poland.

Messi and Co kick off their World Cup campaign on Tuesday against Saudi Arabia with the legendary footballer handing Argentina the lead from the penalty spot.