LORIS KARIUS is finally set to leave Liverpool for good – to the WORST team in Europe.

The butter-fingered keeper will be remembered on Merseyside for the Champions League howlers that gifted Real Madrid the trophy back in 2018.

His hapless appearance in the Kiev final was his last outing for Liverpool and he was shipped out on loan to Besiktas shortly afterwards.

The 28-year-old spent two years in Turkey before temporarily heading to Union Berlin as the Reds refused to take him back.

His Besiktas exit was mired in controversy as he ripped up his loan agreement with them EARLY in a row over unpaid wages.

He has recently been training at Liverpool’s AXA Training Centre but with zero prospect of a return to the first team.

The newly-promoted side have the lowest points total of any team in Europe’s top leagues this season, notching just four points in 15 games. 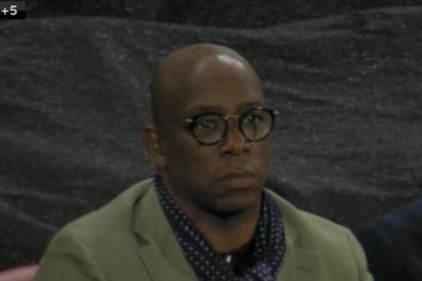 Ian Wright reacts to Aubameyang being stripped of Arsenal captaincy

A move there would mark a humbling end to the Liverpool career of one of Jurgen Klopp’s first signings at the club.

The German moved to Anfield in 2016 from Mainz – the club Klopp led until leaving for Borussia Dortmund in 2008.

The Liverpool boss initially defended him after the Champions League blunders.

But he was soon moved on, having received death threats over his bungling efforts.