LOGAN PAUL is in store for the 'worst ass whoopin' you've ever seen' when he takes on Floyd Mayweather, warned Dana White. 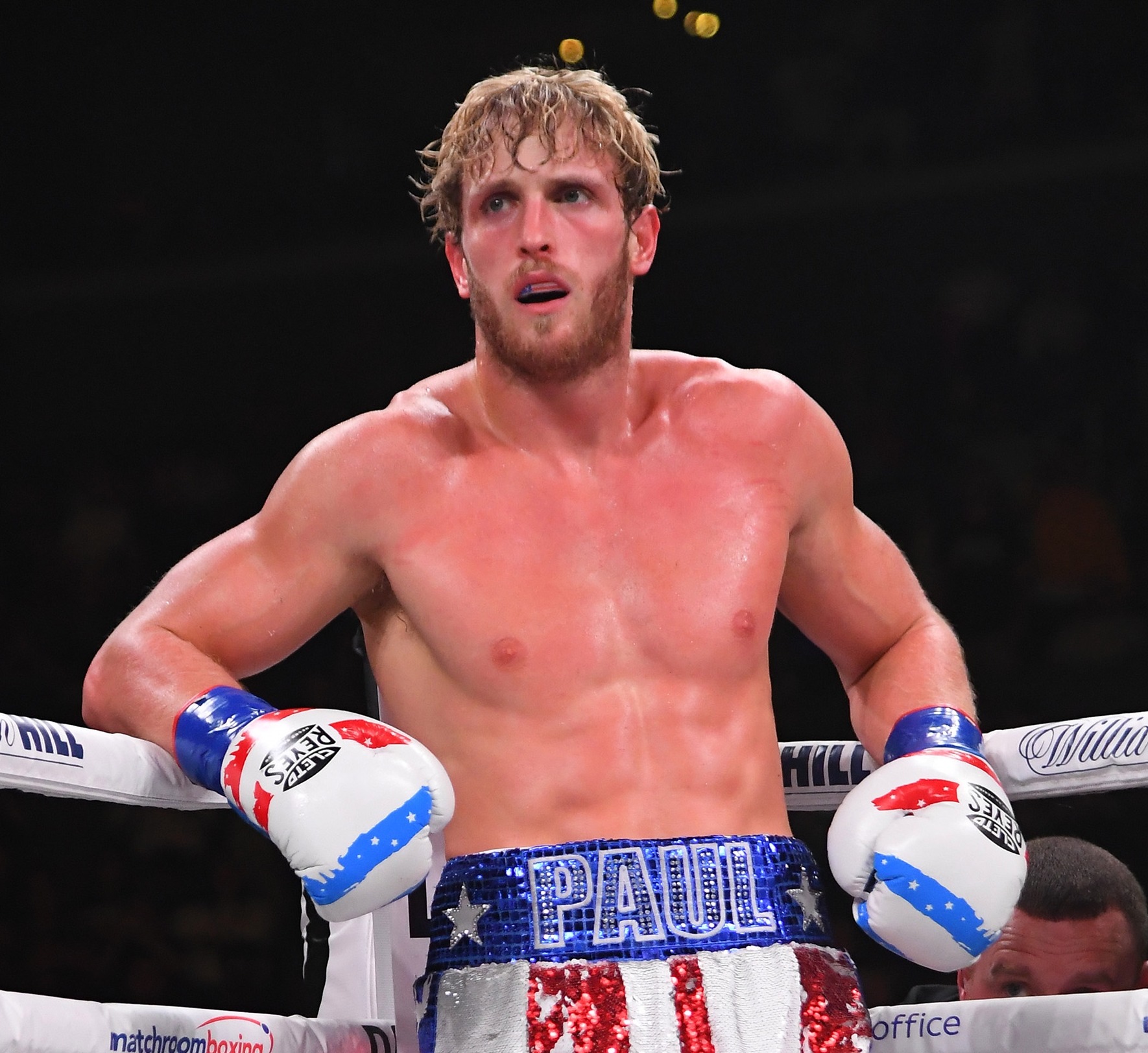 But when it does come around, White reckons Paul will – unsurprisingly – take a battering.

The UFC chief told TMZ: "This is gonna be such a one-sided ridiculous ass-whoopin', it's not even gonna be funny.

"I'm open and I don't dislike any one of these kids.

"But if Floyd Mayweather really shows up and goes in and fights this kid, it's gonna be an ass whoopin' like nobody has ever seen before."

Mayweather, 43, has a perfect record against the likes of Manny Pacquiao, Canelo Alvarez and Oscar De La Hoya.

His most-recent professional fight was his victory over Conor McGregor in August 2017 before an exhibition win against Tenshin Nasukawa in December 2018.

Paul, however, lost his only pro bout to rival KSI in November 2019.

And even his six-inch height advantage is not expected to help.

White added: "Logan's gonna find out what speed is. Speed is power.

"When you get hit with s*** that you don't see coming and when a guy like Floyd Mayweather starts putting it on you, it's not even gonna be a fight.

"It's gonna be ridiculous!

"Take the size difference and all the other things, it's gonna look like what a grown man can do to his kid." 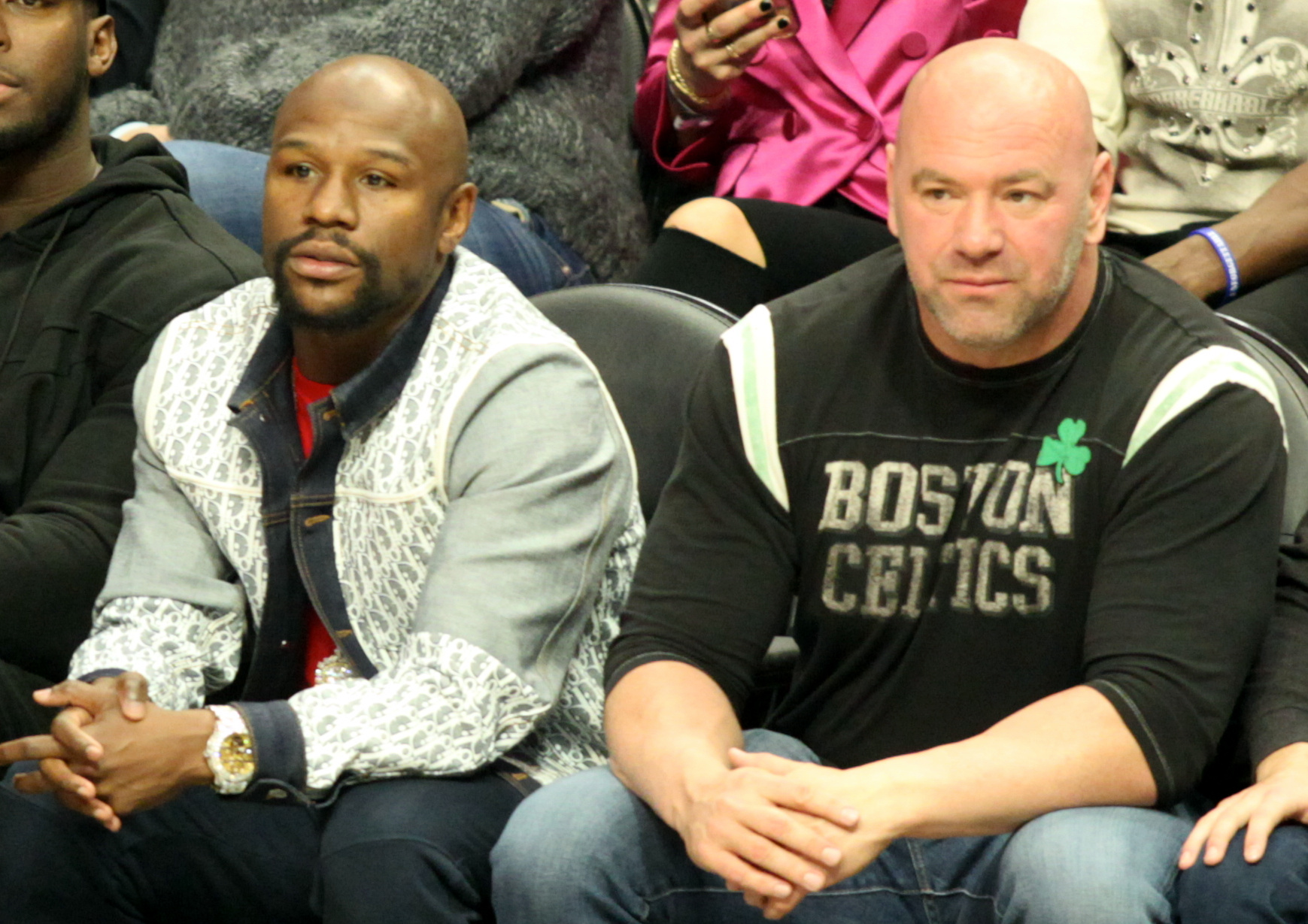