MANCHESTER UNITED talisman Bruno Fernandes could fulfil his dream of wearing the number eight shirt next season if Juan Mata leaves the club.

The Portuguese sensation was given the No18 jersey when he arrived in January 2020. 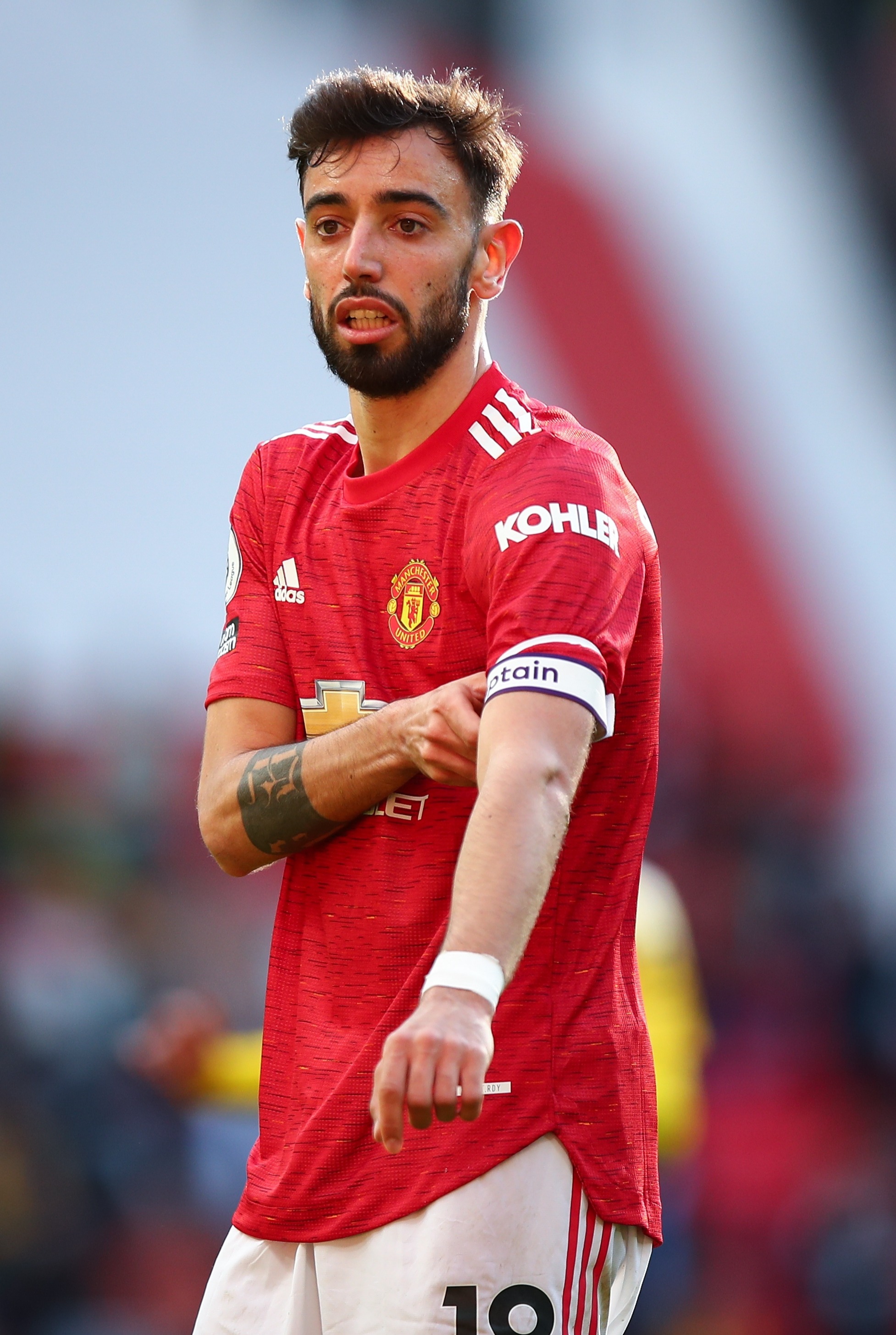 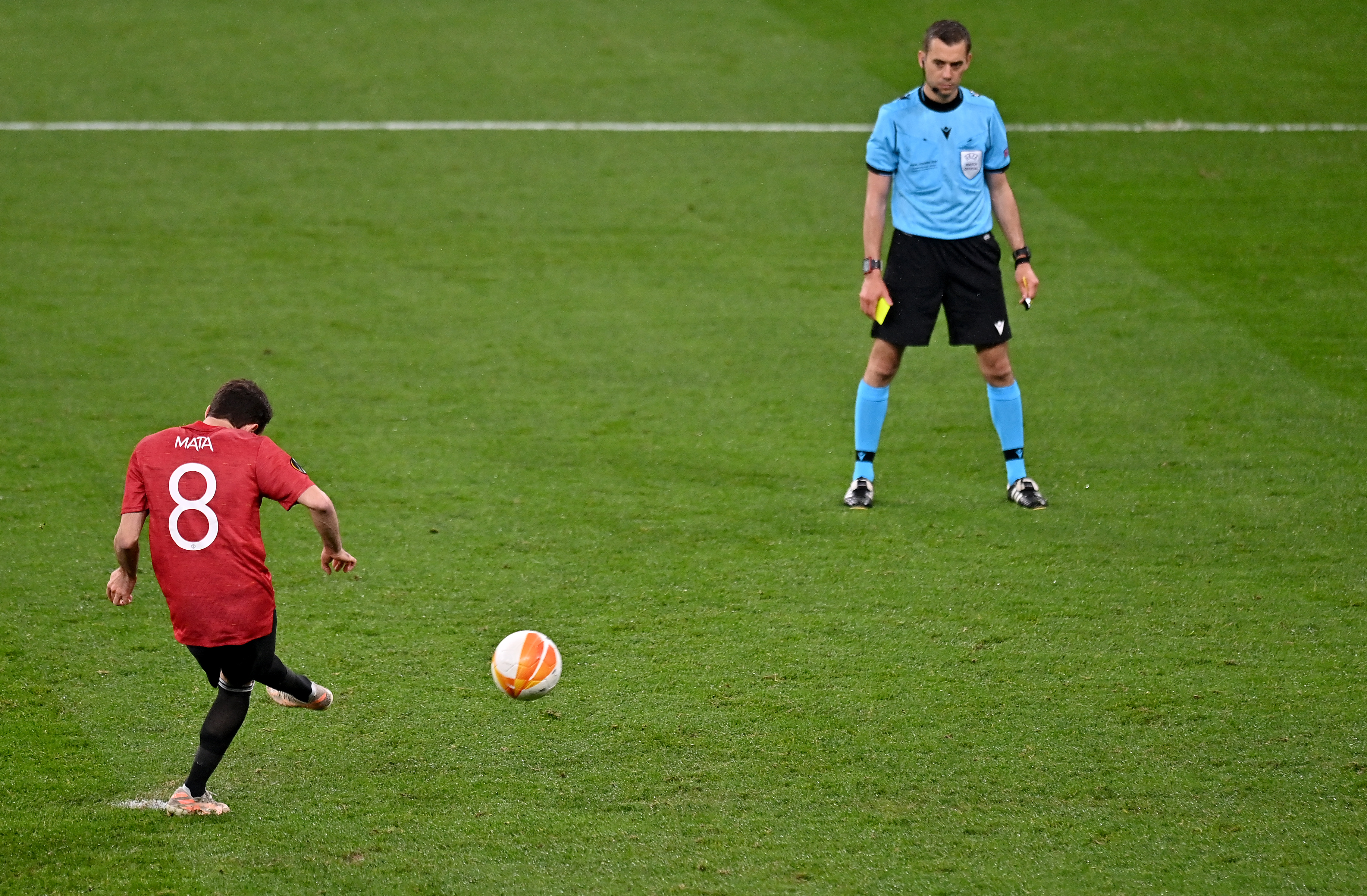 And he has been a revelation for the Red Devils, scoring 40 goals and assisting 25 in 80 appearances.

Mata has worn the No8 shirt during Fernandes' time at Old Trafford, but that will change if the Spaniard departs this summer.

After being handed the No18 shirt when he arrived, Fernandes told the Man Utd club website: "There are a lot of reasons for the no.18.

"Number 18 is also the birthday of my wife and another reason is, when I grew up, I saw Paul Scholes playing in it and for me having this shirt and this number of an amazing player is something I will enjoy.

"I know I have a lot of responsibility.”

Mata is in talks with Man Utd over a new contract, but his current deal expires at the end of June.

The 33-year-old Spaniard arrived at Old Trafford from Chelsea in a £37.1million deal back in January 2014.

Conversations between Mata and Ole Gunnar Solskjaer having taken place as they look to resolve the issue.

However, a lack of regular football this term may have persuaded the ex-Valencia and Blues playmaker to walk away and find a new challenge, with his old Spanish club one of those keen to sign him.