MANCHESTER UNITED will not ‘aggressively’ try to sign Sergio Ramos from Real Madrid due to a special ‘Covid pact’ between Europe’s elite.

The much-maligned defender is out of contract at the end of the season so would be available for nothing. 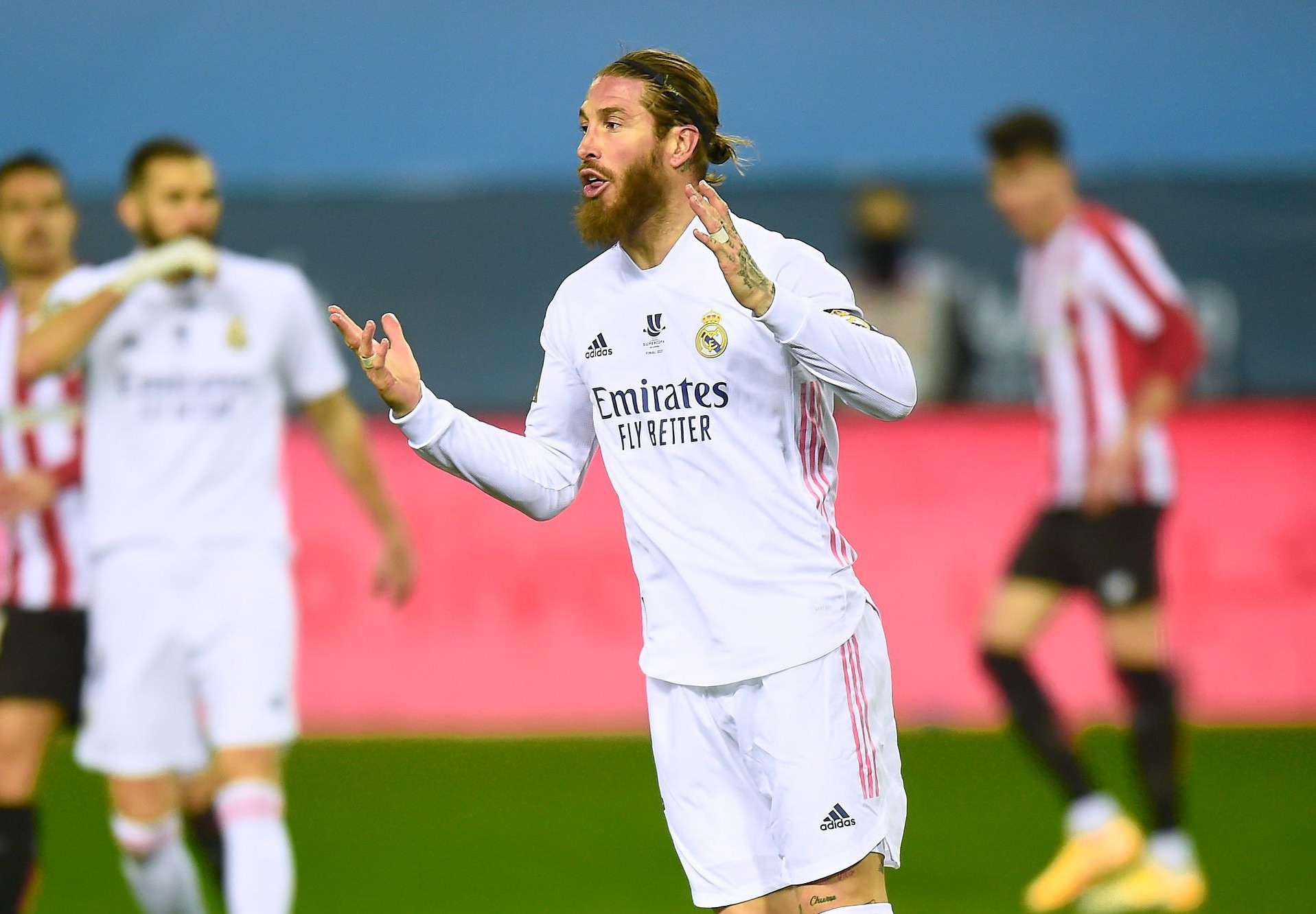 The Los Blancos captain is now free to enter pre-contract negotiations to wrap up a summer deal in advance.

And Ole Gunnar Solskjaer would no doubt jump at the chance to bring into his side an experienced, top-quality centre-back and leader.

And Ramos – who has made over 650 Madrid appearances and won 18 major trophies for club and country – certainly fits the bill.

Manchester City have also been linked along with a host of European football's big hitters.

The Red Devils have been rumoured to be exploring the possibility of beating their transfer rivals and making a swoop.

However, any discussions look likely to be put on hold due to an agreement that was struck last year at the start of the pandemic.

Europe's elite clubs entered into a non-aggression pact, according to Marca, over signing players from one another.

Bayern Munich, Real Madrid, Barcelona, United, Paris Saint-Germain and Juventus were all involved as well as several other powerhouses.

It was a move designed to prevent skyrocketing transfer fees and ‘backhanded’ moves.

It was claimed the ‘pact’ was respected last summer when both City and PSG backed off from their attempt to sign Lionel Messi from Barca.

Ramos has been offered a new deal by Madrid but on reduced terms, which the veteran quickly rejected.

No talks have since taken place between the club and his representatives as he nears becoming a free agent.

However, the ‘pact’ could allow Madrid a bit more time to consider their options knowing that their rivals are not set to hold any discussions over signing their skipper this month.