United led 2-0 and later 3-2 at Old Trafford but Dominic Calvert-Lewin salvaged a point with the last kick of the game. 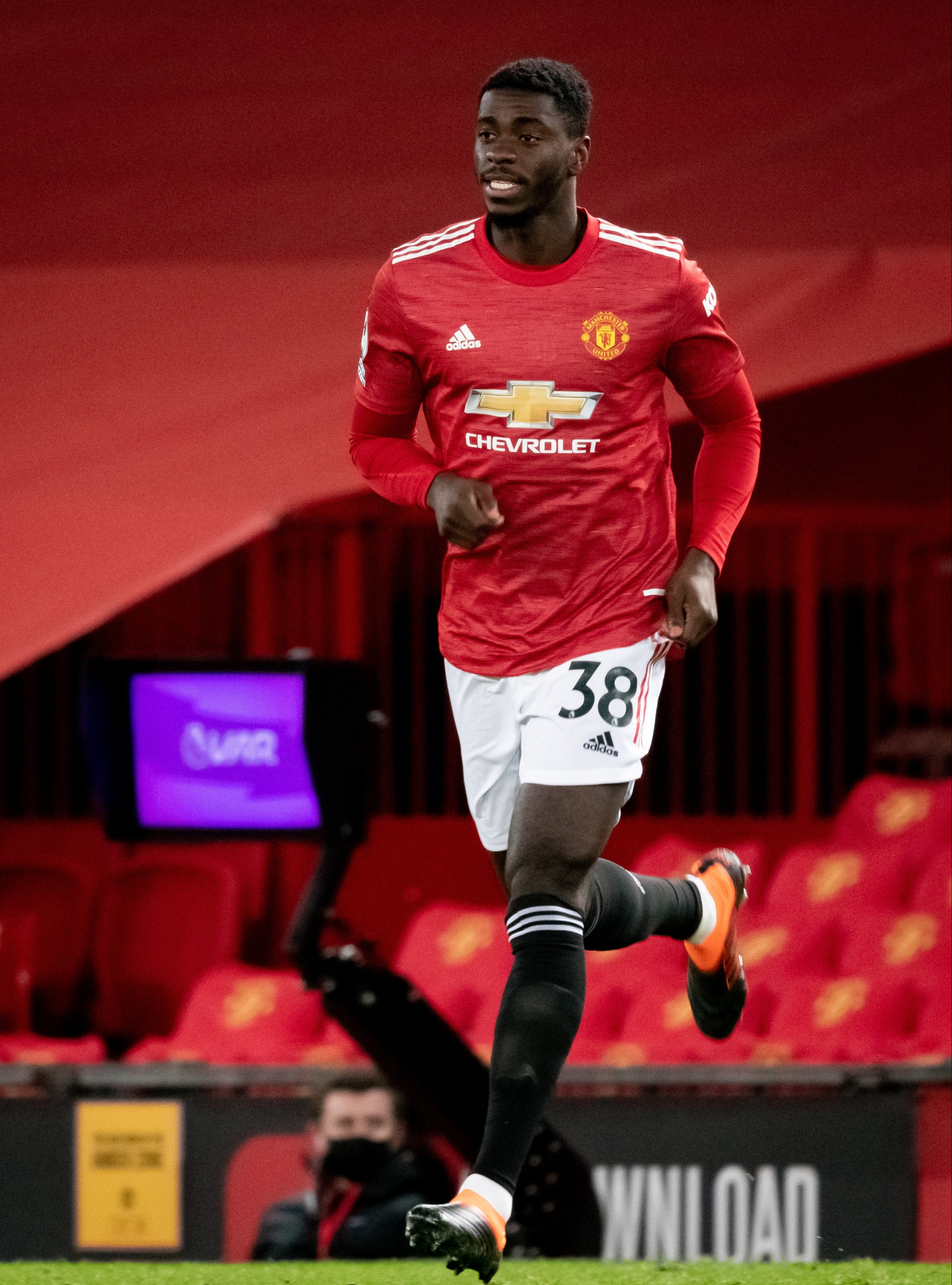 Defender Tuanzebe was substituted late on with United leading at the time, but could not preserve the lead giving Manchester rivals City a boost ahead of their trip to Anfield.

Following the result, Tuanzebe's Instagram account was flooded with racist comments – the second time the centre-back has received abuse of this type in the last ten days.

The 23-year-old was the victim of similar comments after United's 2-1 defeat to relegations strugglers Sheffield United, with the Blades' late winner coming via a Tuanzebe deflection.

Greater Manchester Police confirmed they will be launch an investigation into the posts sent to the players, while the Premier League club has offered support.

Chelsea's Antonio Rudiger also revealed he was targeted with racist abuse and claimed social media companies are profiting from the unacceptable messages.

Rudiger, 27, said: "To be very honest, I don't know about all these social media things.

"Because at the end of the day, if more people are making accounts, I think they make money off it.

"So, me personally, I don't think these people care. For, as you know, this money has power. And the rest doesn't matter.

"It's hard to tell if people will make a change on that. I feel sorry for that.

"But I feel more sorry for people who are not strong enough, it really affects them this type of stuff.

"Of course it affects me in a way too but for me, it's just to think people are not normal. People are, sorry to say, stupid."

Rudiger's team-mate Callum Hudson-Odoi, 20, also told beIN Sports: "If somebody puts for example, a monkey emoji towards a player – why is that?

"How is a player a monkey? What does that mean to a player?

"So for us seeing stuff like that it always makes us angry. Are you saying that because of our skin colour? Because of the colour that we are? 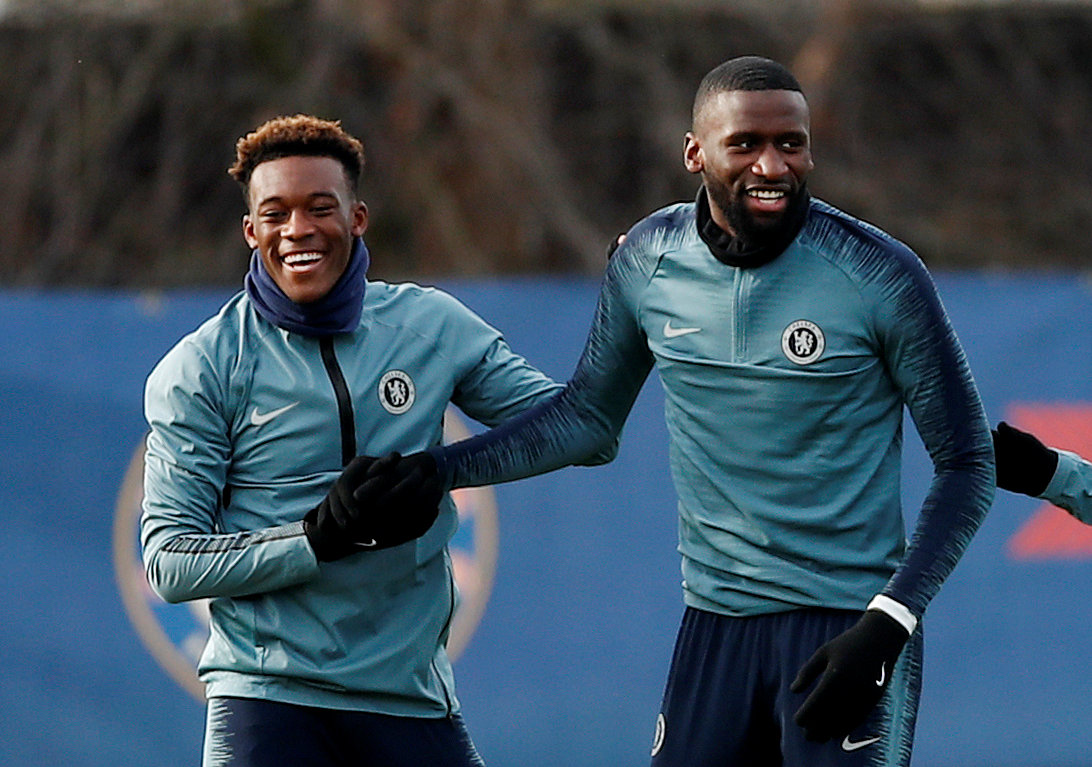 "Or are you just saying that because you just want to be, you think that you're funny or you want to get a laugh out of people?

"No one laughs at that sort of situation. All of us take that personally as a team and as players. We have to do something about it."

Blues owner Roman Abramovich then sent a letter to every player at the club condemning the messages and offering support.

SunSport revealed football clubs are to hold talks about staging a WEEK-LONG boycott of social media.

Southampton teenager Alexandre Jankewitz, 19, received abuse after being sent off on his league debut with the Saints later losing 9-0 at United.

Hampshire Police launched an investigation earlier this week into the posts.

One man was arrested last week for the racial abuse of West Brom midfielder Romaine Sawyers following their recent 5-0 loss to City.