MANCHESTER UNITED will give 16-year-old Bosnian goalkeeper Tarik Karic a trial with the academy.

David De Gea has been the No1 stopper for over a decade – but the 31-year-old veteran will not be around forever. 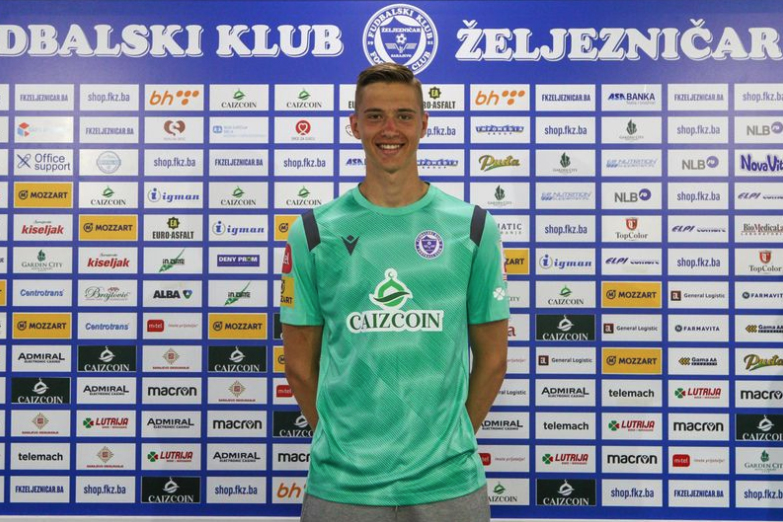 And Karic will have the chance to impress when he joins up with the club for a trial spell.

The talented teenager had been offered the chance to spend a week with United's youth set-up in September.

The Sarajevo-based club "proudly" gave Karic permission to go on trial with the Red Devils later this year.

"Tarik Karic was born on September 19, 2005, in Sarajevo. The national team goalkeeper arrived in Zelj in 2018 from Famos, and last month he signed a contract with FK Zeljeznicar. Good luck!"

Regulations after Brexit mean United are unable to sign the stopper until he turns 18 in September 2023.

JUVE GOT TO GO

BLUE MUST BE JOKING

So even if he impresses United's coaches during his time at Carrington, the teen will have to wait a year before sealing a permanent switch to Manchester.

Karic has been capped at Under-15, U16 and U17 level for Bosnia and Herzegovina.