MANCHESTER UNITED have confirmed Axel Tuanzebe will join Napoli for the rest of the season.

Tuanzebe, 24, had been on loan at Aston Villa but has struggled for game time since Steven Gerrard replaced Dean Smith. 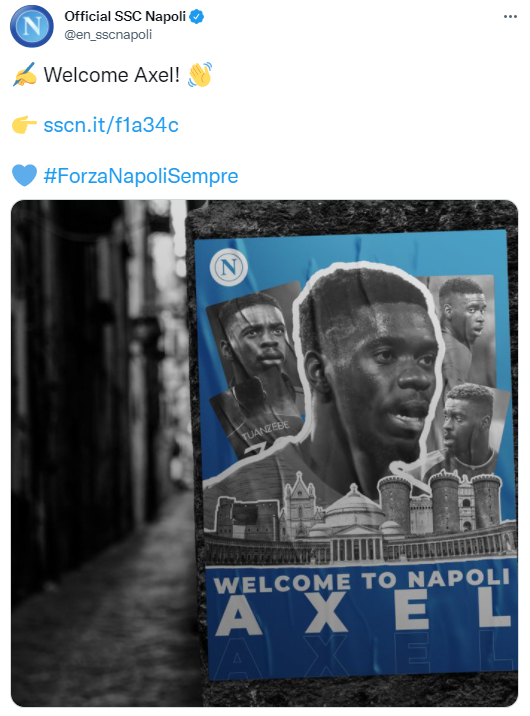 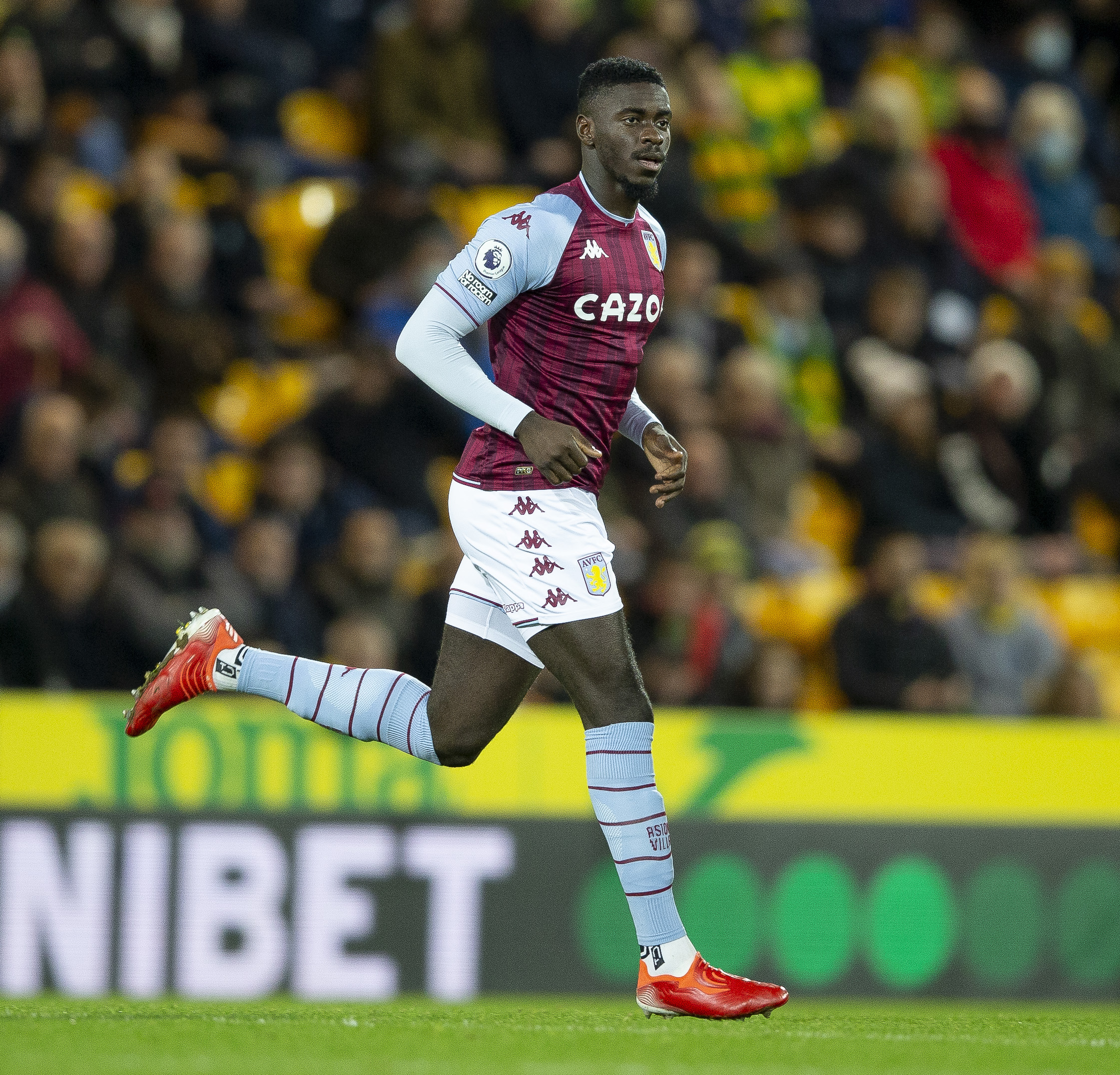 The United defender played nine Premier League games on loan for Villa this season – but all came under Dean Smith.

United and Tuanzebe will both be hoping that he gets further game time and additional experience in Italy at the Stadio Diego Armando Maradona.

Napoli have now registered Tuanzebe and he will be eligible to start his spell against Sampdoria next Wednesday.

Napoli will pay United a £500,000 loan fee with an extra £500k potentially to be paid in bonuses, reports Fabrizio Romano.

Tuanzebe has been involved in England youth teams at multiple levels and is highly-rated as a versatile centre-back.

But despite being at Manchester United since he was EIGHT years old, he has not been able to secure a spot in the first team.

The Red Devils have surprisingly chosen to send him to Italy rather than call him back, despite being short at the week in recent weeks.

That meant Phil Jones was recalled to the starting line-up to face Wolves on Monday, his first game in almost two years.

Jones put in an excellent performance and has received plaudits, including a call for a comeback to the England squad.