MANCHESTER UNITED nicked a late 1-0 win against West Ham with Marcus Rashford coming off the bench to score the winner.

Alex Telles did well to keep Jarrod Bowen quiet while Cristiano Ronaldo was almost non-existent as the Red Devils barely threatened the Hammers' goal until the late strike. 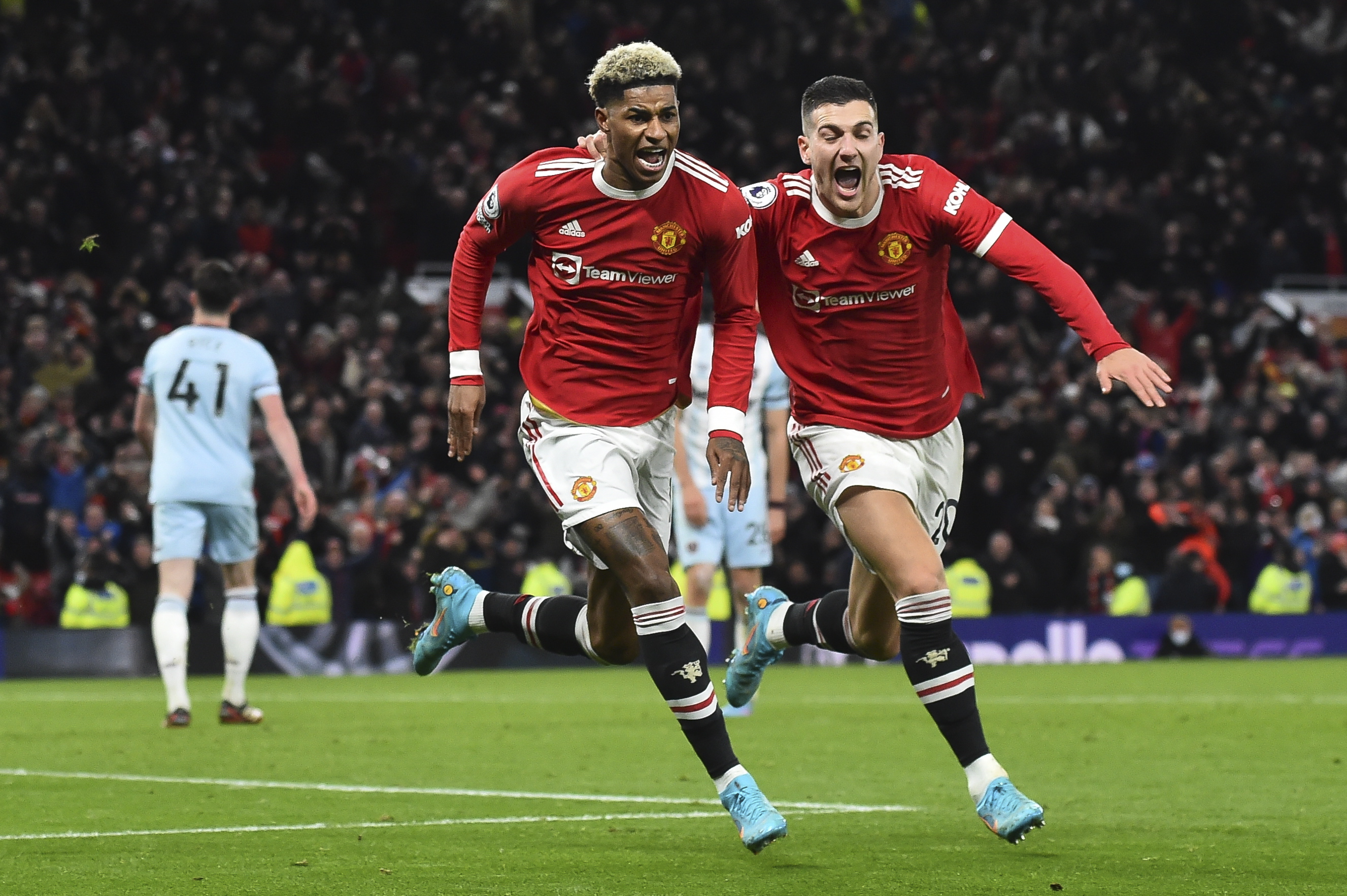 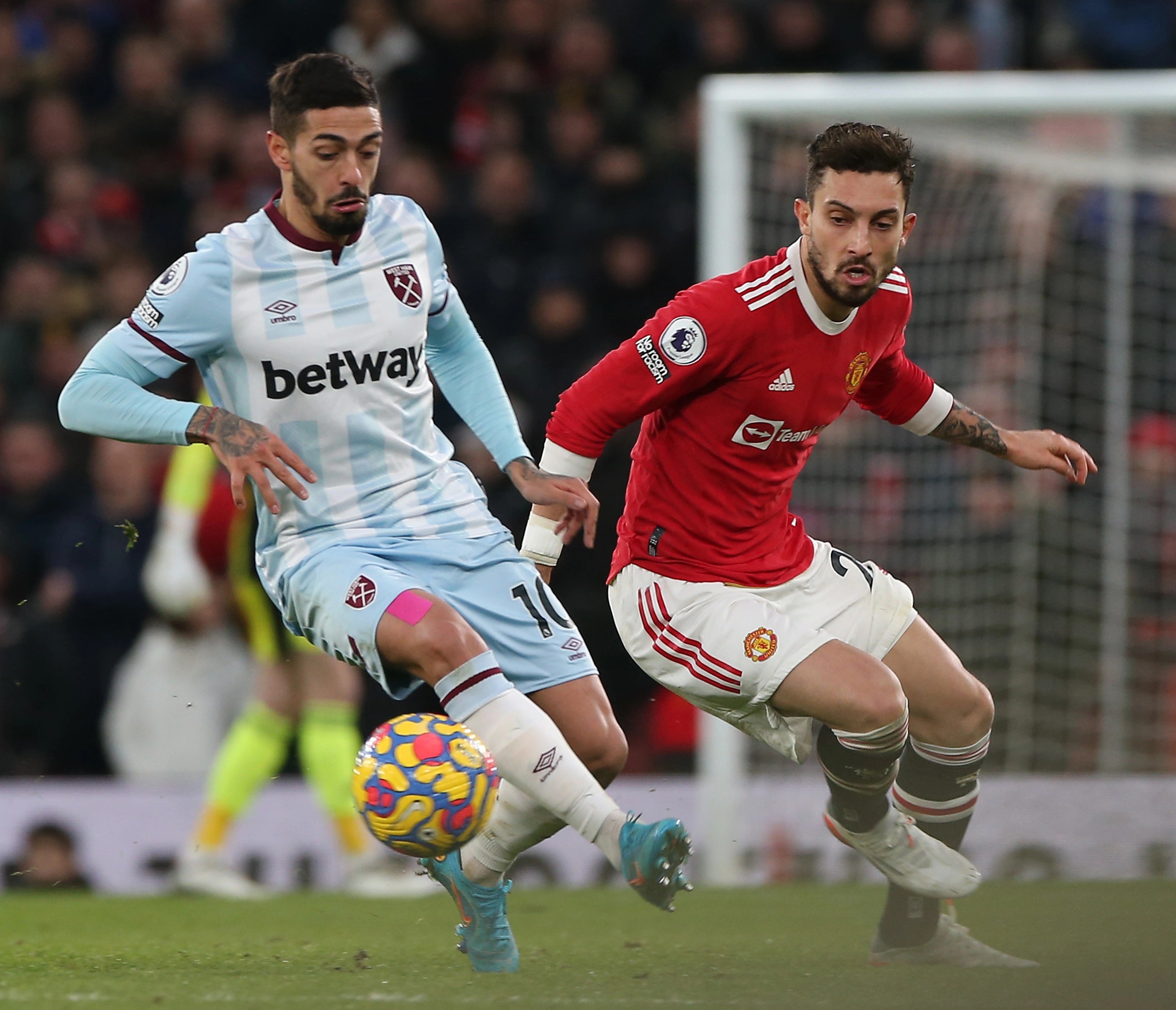 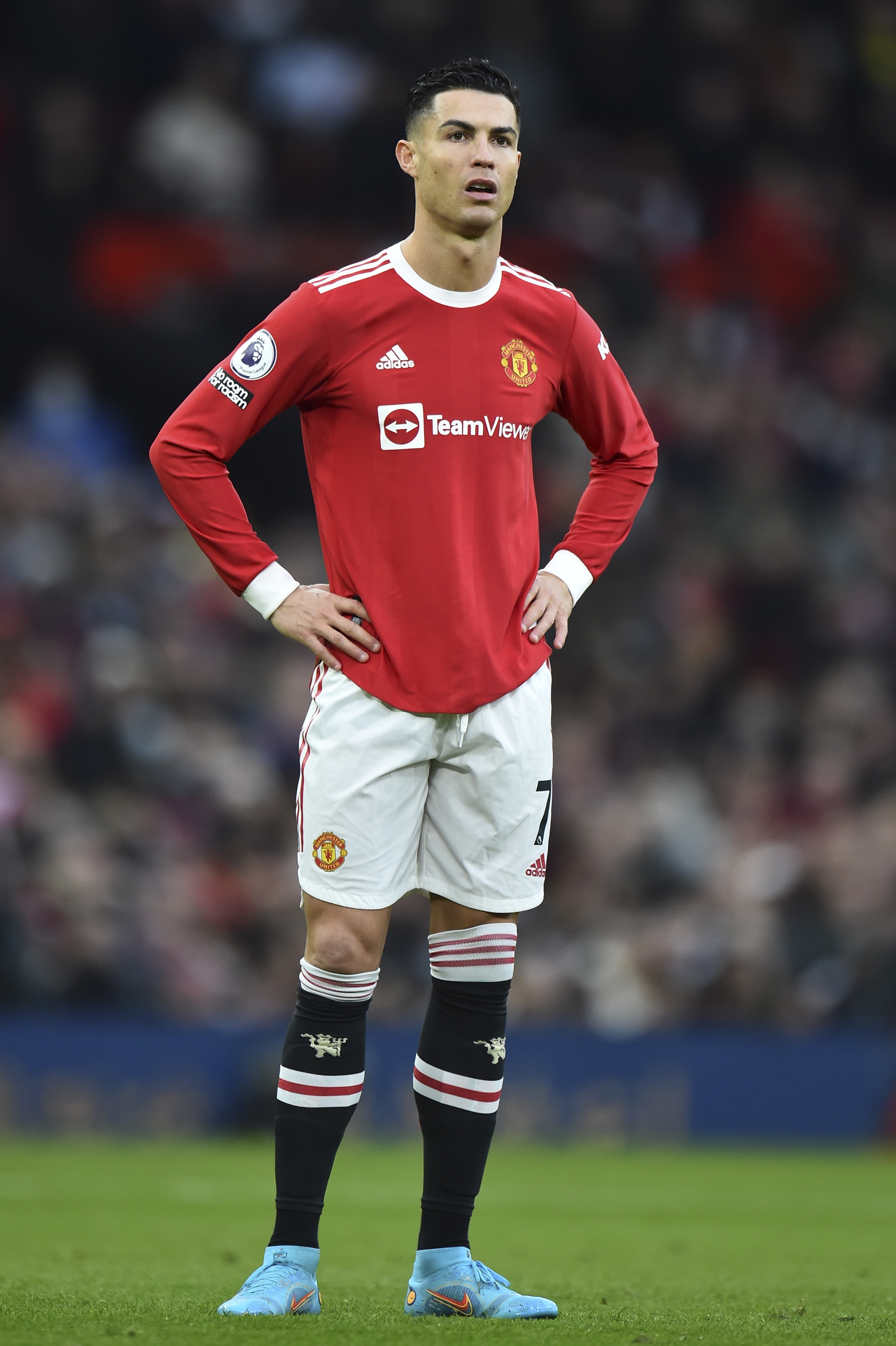 It was an uneventful and goalless first-half with neither team managing a shot on target as United pressed well and continually forced the Hammers into aimless hoofs forward.

But the Red Devils couldn't do anything with the ball and the anti-Boris Johnson banner flown over Old Trafford pre-match was the most exciting thing to have happened after 45 minutes of play.

Ronaldo had the best chance when he somehow failed to get his head on Bruno Fernandes' inch-perfect cross. A certain goal had CR7 connected with his noggin.

The game finally livened up around the hour mark, although chances were still at a premium with Fred coming closest for the home side as West Ham looked to have earned a well-deserved point.

But as the clock hit 93 minutes, subs Edinson Cavani – who looked offside in the build up – and Rashford linked up and the England ace tapped in from close range to move the Red Devils into the top-four.

And here's what SunSport's Will Pugh thought of the Reds' individual performances.