MAN UTD youngster Facundo Pellistri is being linked with a loan move to Championship side Watford.

The Uruguayan forward, 21, has not started for the Red Devils so far this season and only made his first-team debut on Tuesday night against Charlton. 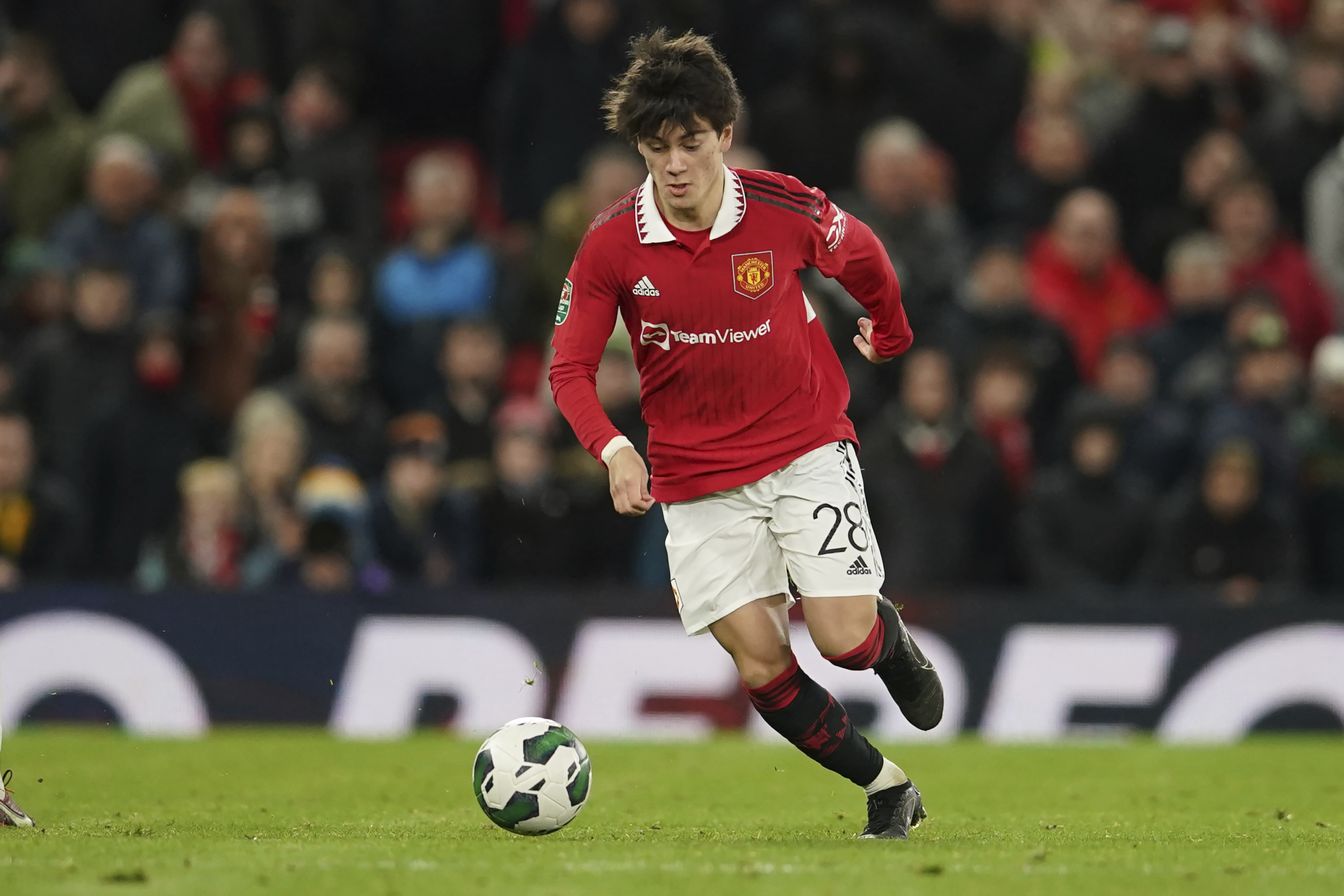 But that was just a six-minute cameo, with his lack of game time leading many to question his future at Old Trafford.

He joined from Penarol for £9million in 2020 but has been farmed out on loan to Alaves on two separate occasions.

Pellistri did go to the World Cup with Uruguay and started their goalless draw with South Korea.

And his agent, Edgardo Lasalvia, claimed before the Qatar tournament that he would depart Man Utd if he impressed in the Middle East.

Now The Telegraph are reporting that Slaven Bilic wants to bring Pellistri in to bolster his squad.

Watford are suffering from a number of injuries and are hoping to bring in reinforcements in the January window to help their chances of promotion.

The Hornets currently sit fourth in the Championship, 11 points adrift of the top two.

However, despite interest from Watford, Erik ten Hag was glowing in his praise for the winger after he played a part in Marcus Rashford's second goal against the League One Addicks.

The United boss said: "I see a future in him and he is doing really well and we have to see what is the best.

"He's come on and had an effect so that's the next step. I say well done, better, and keep going."

Lasalvia has reportedly flown to England to get a handle on his client's short-term future.

He still has three years on his current deal at Old Trafford, with the club also holding the option of extending his contract by a further 12 months.