MANCHESTER UNITED forward Marcus Rashford has refused to rule out a move abroad in the future.

The 23-year-old has admitted his love for Spanish giants Barcelona and Real Madrid and expressed his desire to learn a foreign language. 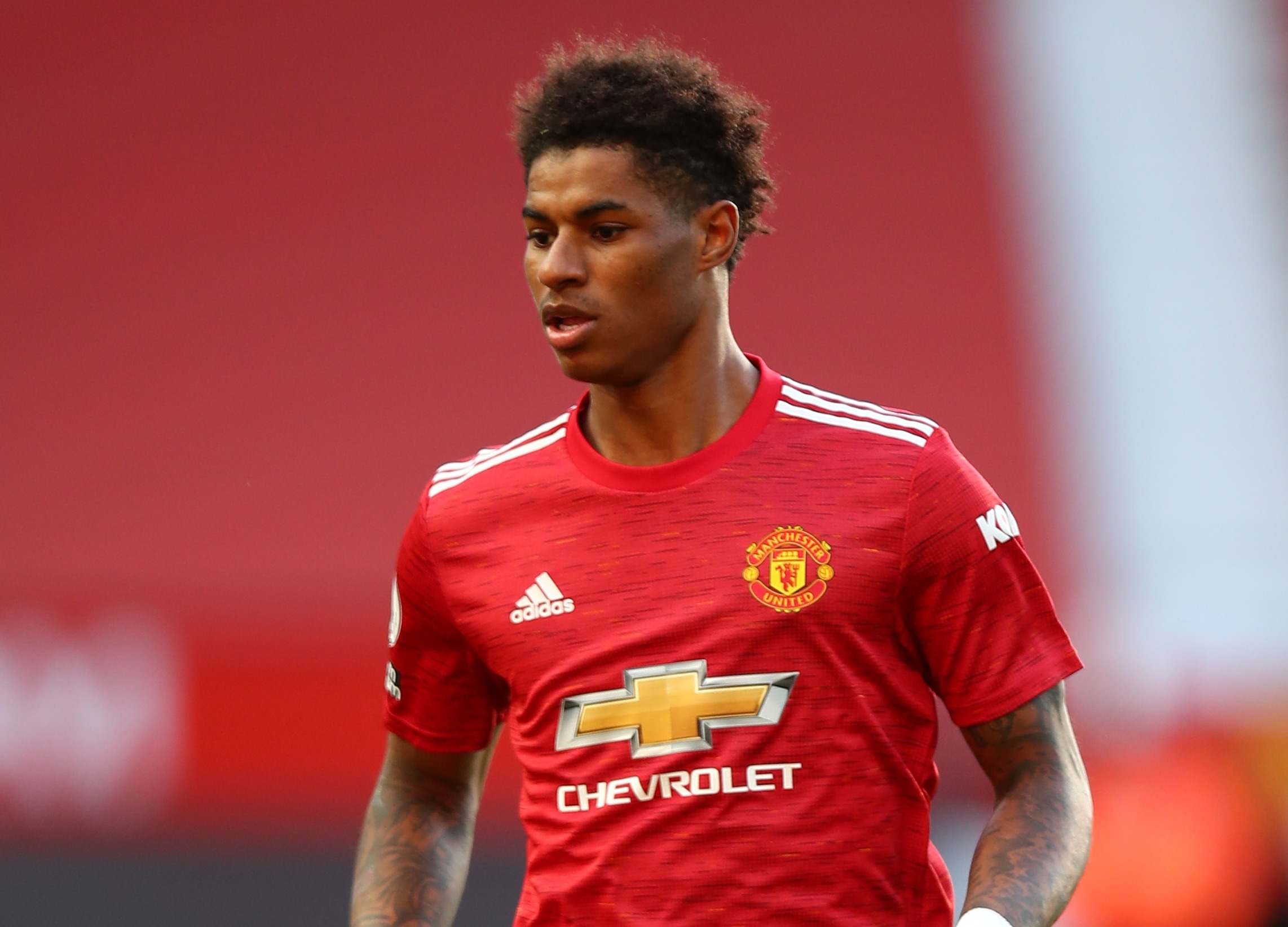 When asked by the Guardian if he's interested in playing abroad, the England star said: "I would never say no.

"Other than United? I’m a big fan of Real Madrid and Barcelona, because they’ve always had great players and played attractive football.

"Everybody watches Real Madrid and Barcelona."

Rashford's comments will concern some United fans as many top Premier League players have moved to Barca and Real in recent years.

Gareth Bale, Eden Hazard, Luka Modric, Luis Suarez and Philippe Coutinho are just some of the stars that have ditched the Prem for sunny Spain.

And few United supporters will have forgotten the moment when Cristiano Ronaldo swapped Old Trafford for the Bernabeu in 2009.

Rashford has also expressed his interest in learning a foreign language, adding: "When I was growing up, learning a language wasn’t deemed important in school.

"There wasn’t that expectation on you.

"Football has given me the opportunity to travel to different countries, and you have certain countries you like and want to learn more about, and learning a language is definitely a part of that."

Rashford has scored 11 Premier League goals this term and is extremely unlikely to move abroad this summer as he focuses on England's delayed Euro 2020 bid.

The United forward may not feature against Wolves tomorrow as manager Ole Gunnar Solskjaer may decide to rest key players ahead of the Europa League final on Wednesday, May 26.

Victory against Villarreal in Gdansk will secure Rashford's second Europa League title after he was part of the squad that defeated Ajax in 2017.