PAUL POGBA reportedly favours a move back to Juventus in 2022 with Manchester United resigned to losing the midfielder on a free transfer.

Though it has been claimed that the Old Lady will have to offload at least two midfielders in order to snap him up – including Arsenal icon Aaron Ramsey. 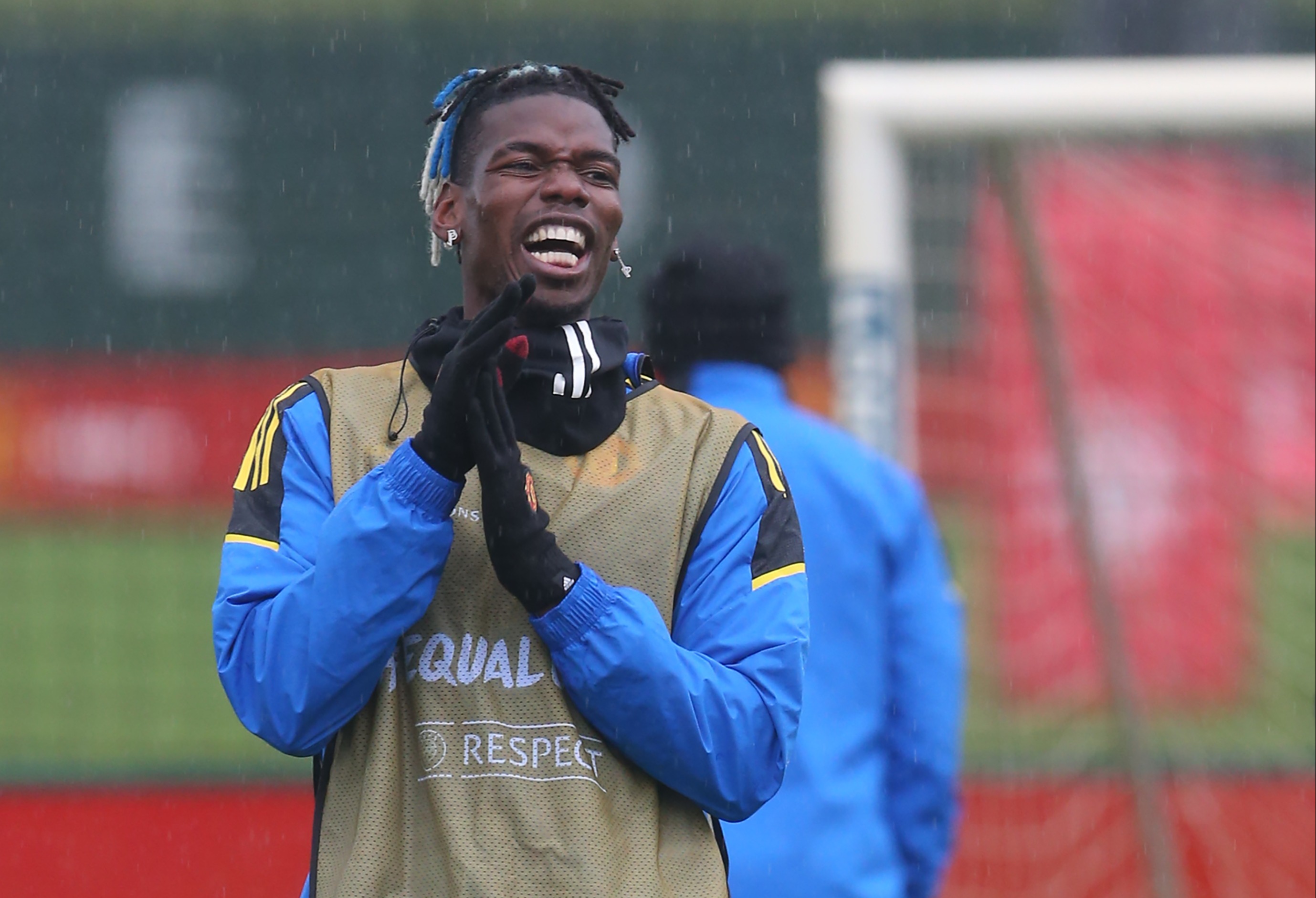 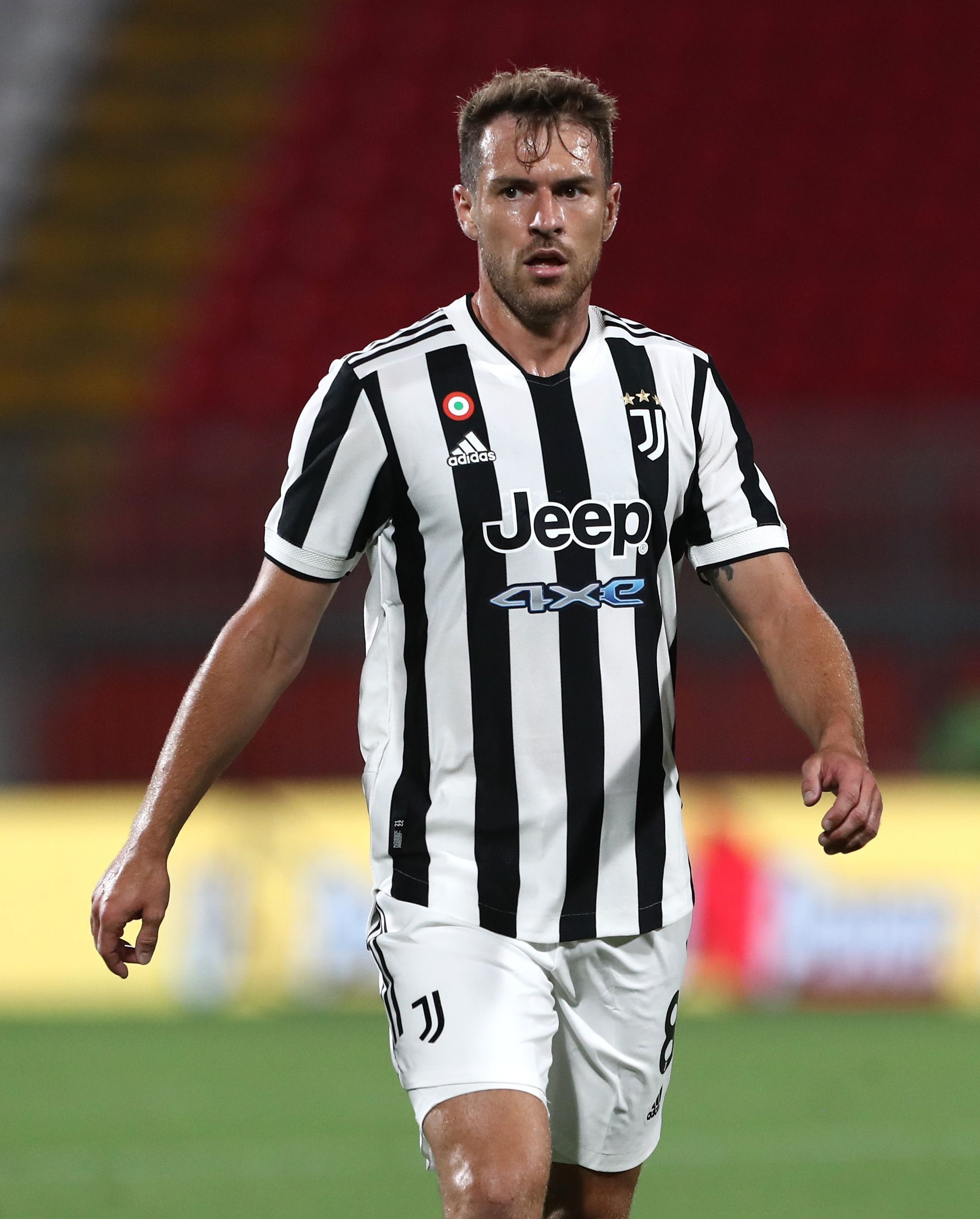 World Cup winner Pogba is in the final year of his contract at Old Trafford and is free to talk to foreign clubs in the New Year.

He had hinted at staying at United last month after declaring that he loves playing alongside Cristiano Ronaldo.

But SunSport understands that talks to extend his stay at the Theatre of Dreams have been shelved following the 5-0 defeat against Liverpool.

The 28-year-old, who was sent off against the Reds, has been linked with moves to Real Madrid and Paris Saint-Germain as well as the Bianconeri.

But according to La Gazzetta dello Sport, Pogba's priority is to return to Turin to link up with Massimiliano Allegri's side.

He is said to have told agent Mino Raiola that Juventus is the club he wants to play for, despite tempting proposals from Los Blancos and Les Parisiens.

But the Italian news outlet states that in order to give Pogba a three-year deal, Juve must first offload peripheral figures in their side.

They state that the Serie A giants will look to sell Ramsey, who is believed to be raking in £400,000-a-week at the Allianz Stadium, in the upcoming transfer window.

And the club will also try and offload another midfielder not in the plans of Allegri.

That player could be USA international Weston McKennie, who has been linked with a £25million switch to Tottenham, Aston Villa and West Ham in January.

Speaking after the humiliating defeat, he remarked: "Paul Pogba coming on to the pitch at half time to try to help the team and maybe get a little respectability about it, tries to stand on the ball, tries to show how strong he is in the middle of the pitch… gives the goal away.

"Then later on gets sent off with a ridiculous tackle, now you’re 5-0 down with ten men. You’d have to think, if Ole’s still a manager there, will we see Pogba again in a United shirt?

“He’s caused mayhem over the last couple of years. Everyone knows what a talent he is, everybody trusts him, every manager trusts him, tried to give him his head and let him be the player he’s been.

“But with all the commotion, not signing his contract, almost holding the club to ransom, and then he comes on and does something like that.

“It’s not Ole’s fault, don’t get me wrong, but that’s part of it which almost summed the United performance up today.

“Look, he probably will play [again] won’t he? But I don’t think they will be missing anything if he doesn’t.

“He’s had numerous chances, he keeps saying he lacks consistency, but that is just [a lack of] discipline and disrespect for your manager and your teammates, what he’s done today.”