MANCHESTER United have reportedly made an enquiry for Reims striker Hugo Ekitike and have joined the long list of clubs fighting for his signature.

According to ESPN the Red Devil’s incoming manager Erik ten Hag wants to secure the 19 year-old-striker to bolster his side's attack. 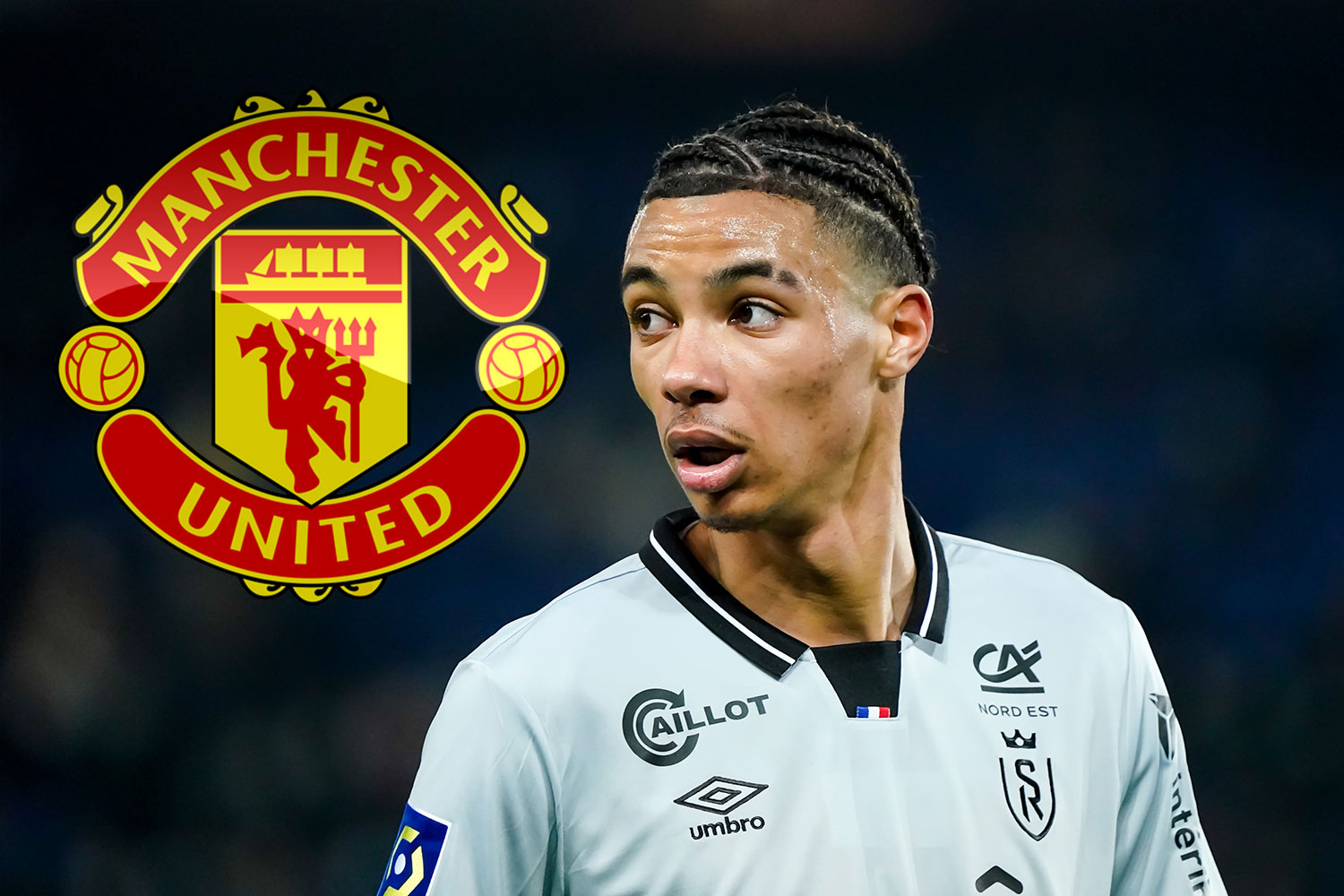 Manchester United have been struggling this season losing to Arsenal, Liverpool and suffering a shock defeat to relegation-threatened Everton.

And the newly -signed manager is expected to drastically shake up the squad and inject some youth into the team.

Old Trafford is set to lose many of their big names by the end of this season such as Paul Pogba, Juan Mata, Nemanja Matic, Jesse Lingard, and Edinson Cavani, so Ten Hag needs to find some new recuits.

Ekitike has been compared to his fellow Frenchman Kylian Mbappe and is the highest scoring teen in Europe.

One of the many clubs interested are Newcastle who were the front-runners to pick him up in January when they bumped up their initial rejected offer of £29 million to £33m, which Stade Reims accepted on Deadline Day.

The deal seemed as good as done but Ekitike himself rejected the move to the Magpies opting to stay with Reims, where he was born, until the end of the season.

However Newcastle boss Eddie Howe has not given up on the U20 French international who has had an outstanding breakthrough season,scoring 9 goals in his last 17 appearances in Ligue 1.

Arsenal also threw their hat in the ring as they battle their rivals for Ekitike’s signature.

Bayern Munich have also shown interest and are monitoring the player closely, according to some reports.