Sancho's facing his former club for the first time since joining their bitter rivals for big money in the summer. 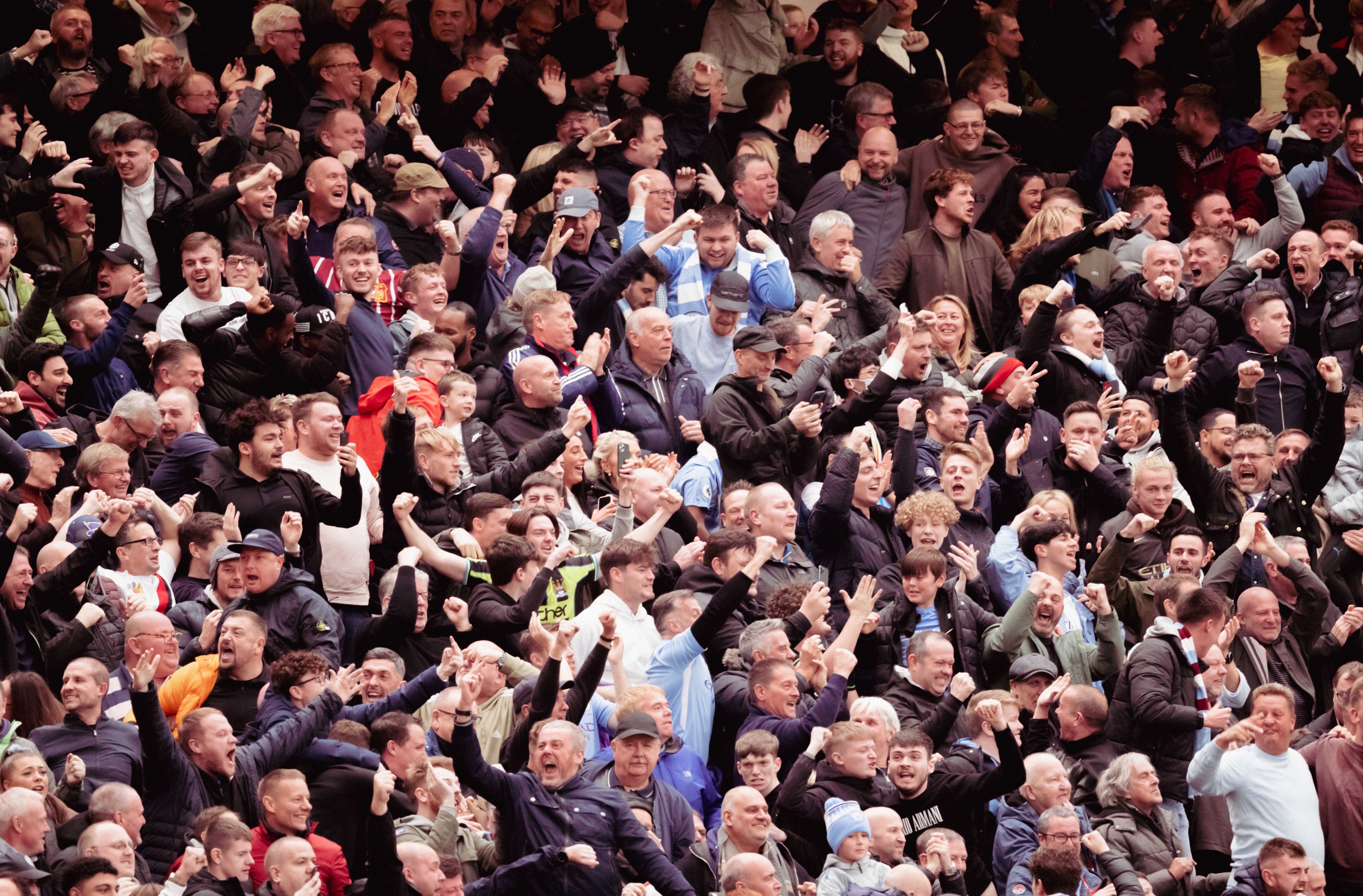 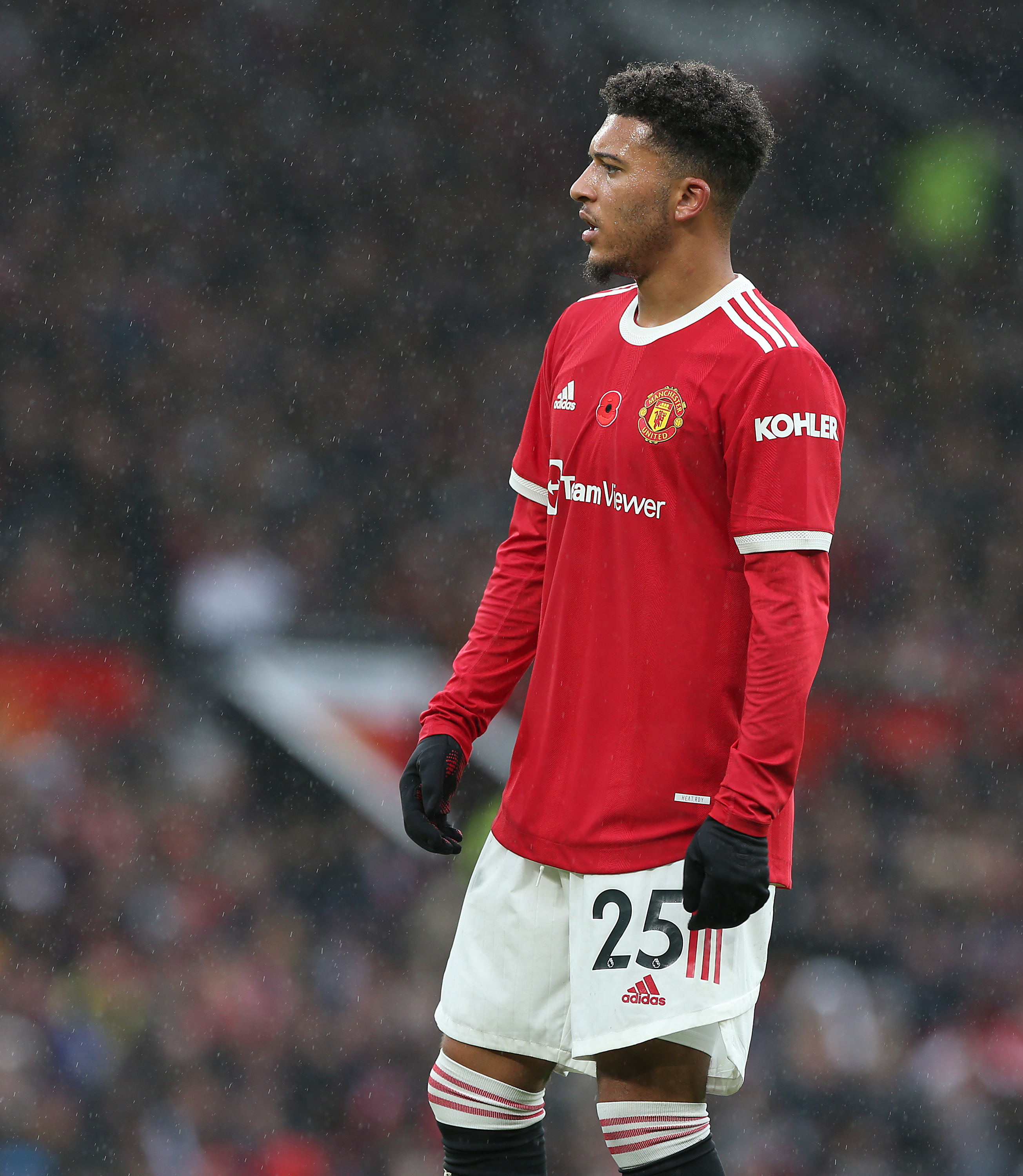 The 21-year-old is still trying to adjust to life in the Premier League and is having to do so from the substitutes bench.

His lack of game time even lost him his place in Gareth Southgate's November England squad.

As he warmed up down the touchline, City fans chanted at the England international: "City reject, City reject."

Sancho got on the pitch at the start of the second half with United trailing the defending Premier League champions 2-0.

And he's up against England team-mate and long-time friend Phil Foden, who stuck with City and worked his way into the first-team.

The Englishman swapped was an academy star in Manchester before he set off for Dortmund in 2017 and became a star in Germany.

before a £73million move to City's bitter rivals United in the summer.

While at Dortmund Sancho scored 50 times and contributed 64 assists in just 137 games for the club.

It's that incredible record that earned him a big money move back to Manchester – but the red side.