MARC MARQUEZ is suffering from double vision after damaging a nerve in his eye during Sunday’s horror MotoGP crash.

The Spaniard, 29, was flung from his bike while travelling at 115mph after his rear tyre gave way during a warm-up session for the Indonesian GP. 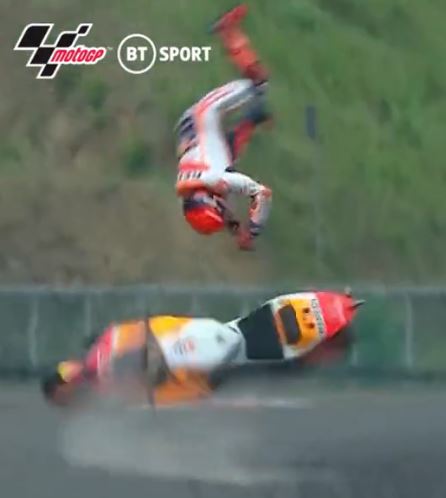 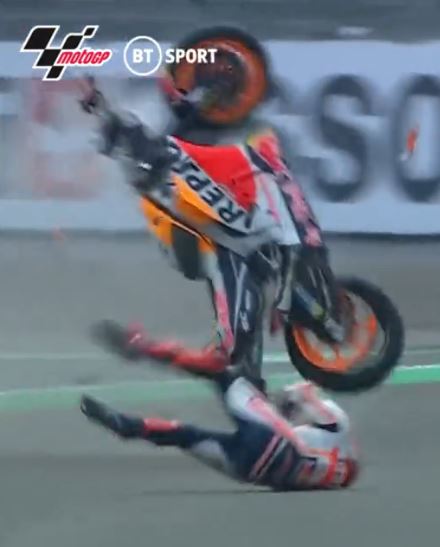 The six-time MotoGP world champion was diagnosed with concussion after being flung 15 feet in the air.

But Marquez is now having trouble with his eyesight.

He first damaged a nerve during a crash in 2011.

And the issue – called ‘diplopia’ – returned towards the end of last year’s championship, ruling Marquez out of the final two rounds.

But after suffering further trouble during his flight home from Indonesia, Marquez checked into a Barcelona hospital.

And he has now been diagnosed with a new case of diplopia, which is causing him to see double.

Confirming the news on Twitter, Marquez said: “It seems that I am experiencing deja vu.

“During the trip back to Spain, I began to have discomfort with my vision, and we decided to visit Dr Sanchez Dalmau, who confirmed that I have a new episode of diplopia. 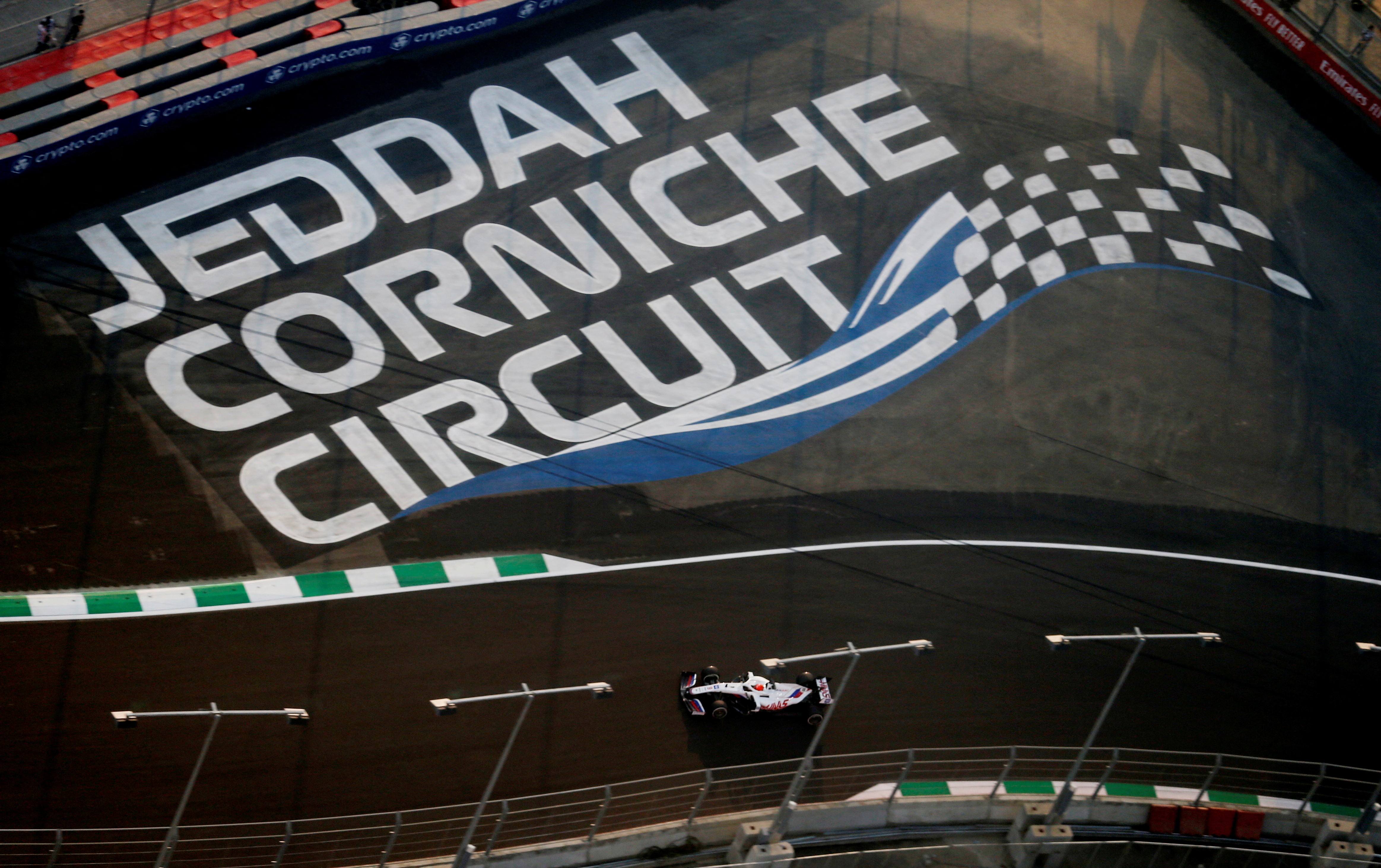 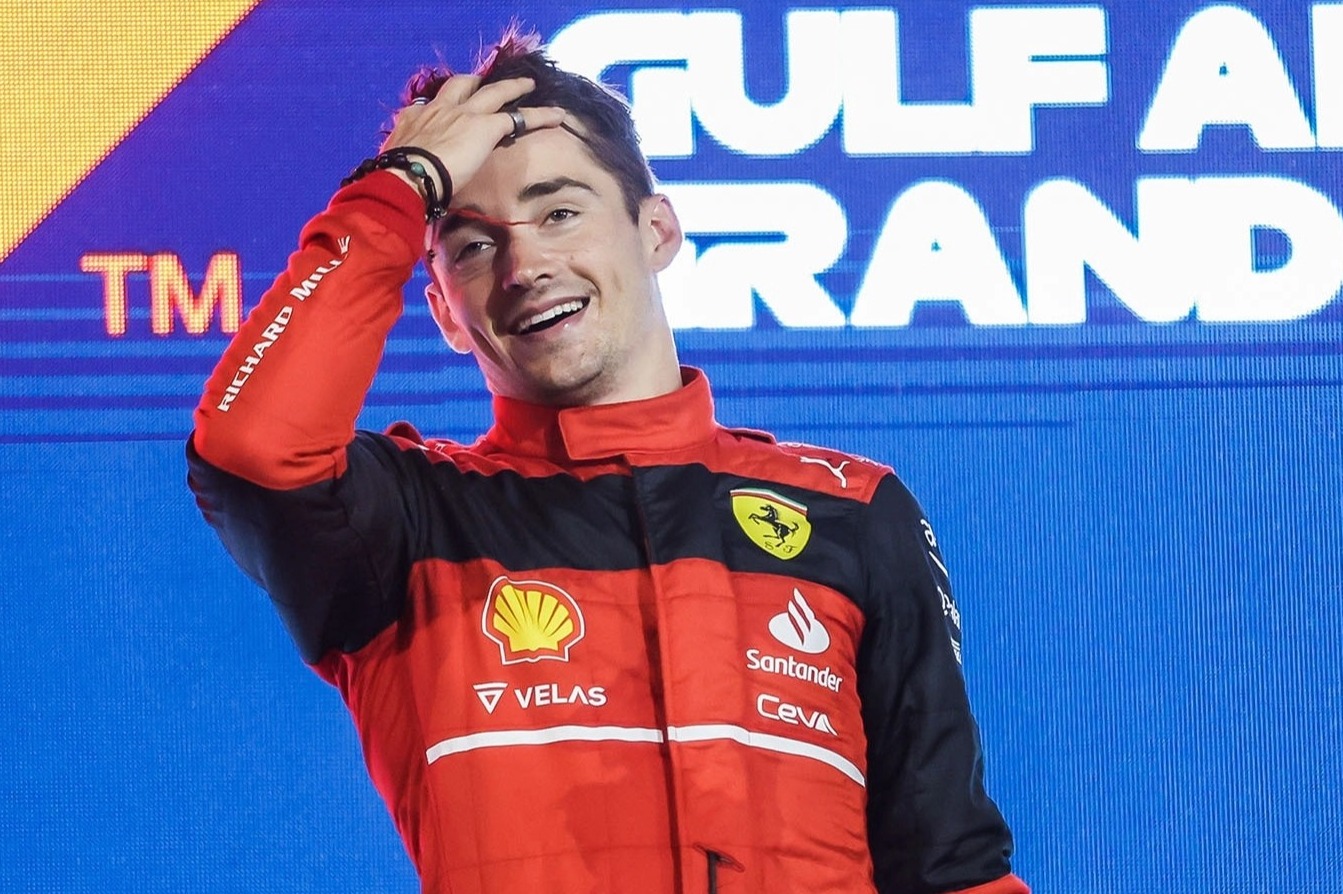 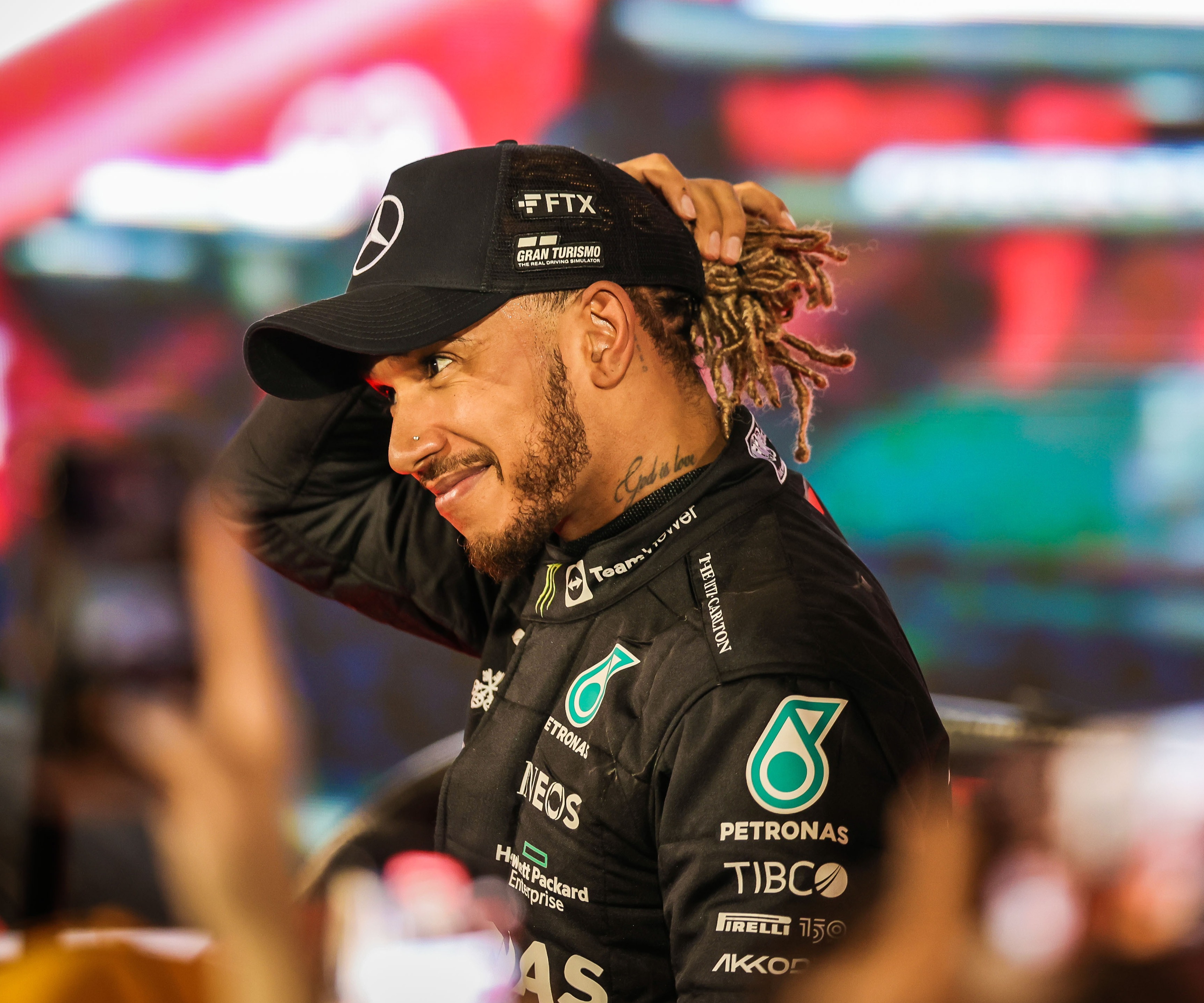 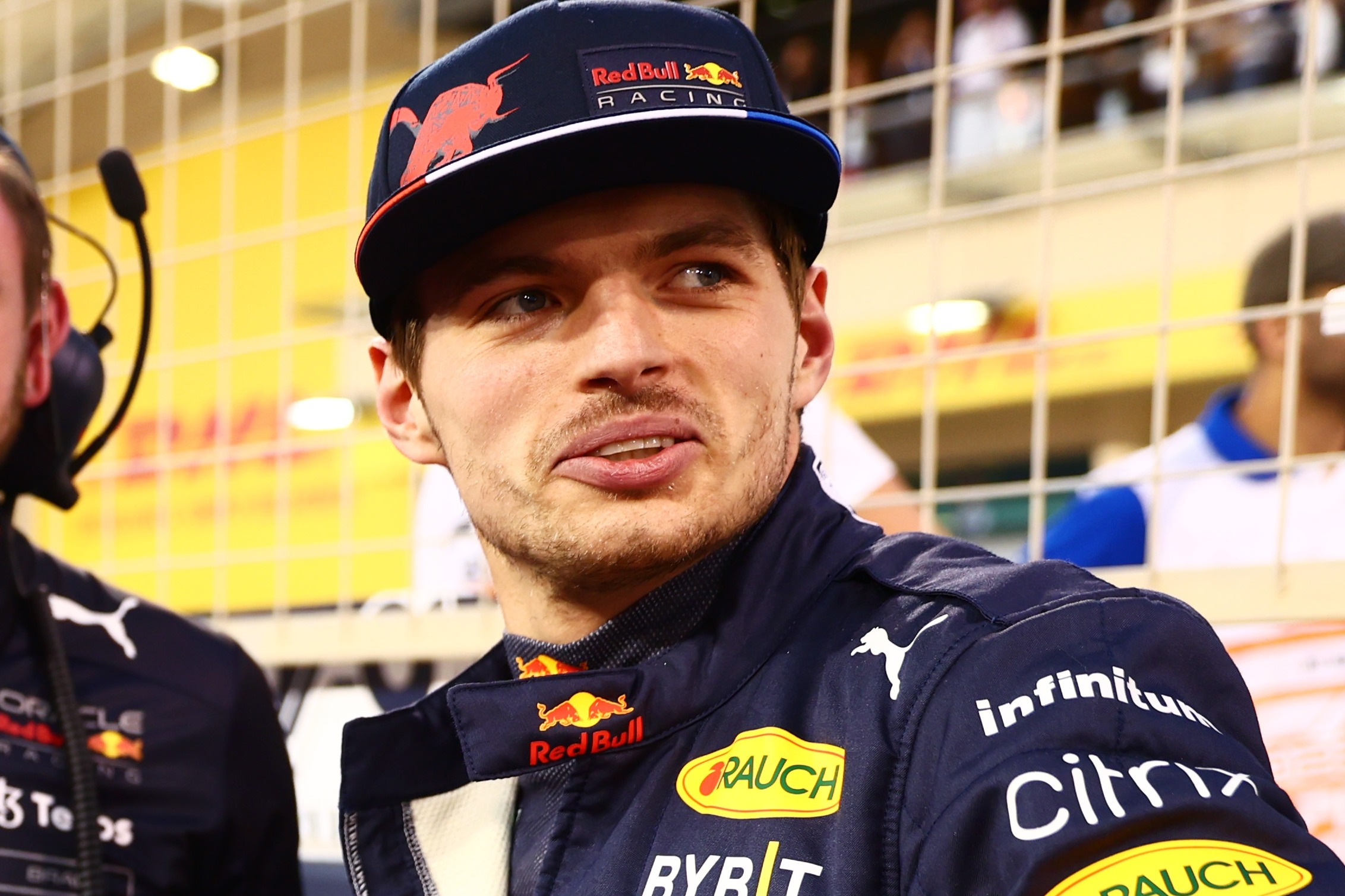 “Fortunately, it is less severe than the injury i had at the end of last year.

“But now it’s time to rest and wait to see how the injury evolves. As always, thank you very much to everyone for your support.”

It now remains to be seen how long Marquez is out for.

But many believe it is a miracle he didn’t suffer any more serious injuries.

Marquez had already crashed twice in qualifying before the horror smash that ruled him out of the main race.

Miguel Oliveira eventually won the GP for KTM Factory Racing after the action was delayed due to a lightning strike.