FOR a guy worth £100million, you couldn't pick a better name than Rich Ricci.

And you couldn't make it up that despite being worth nine figures, he still buys lottery tickets. 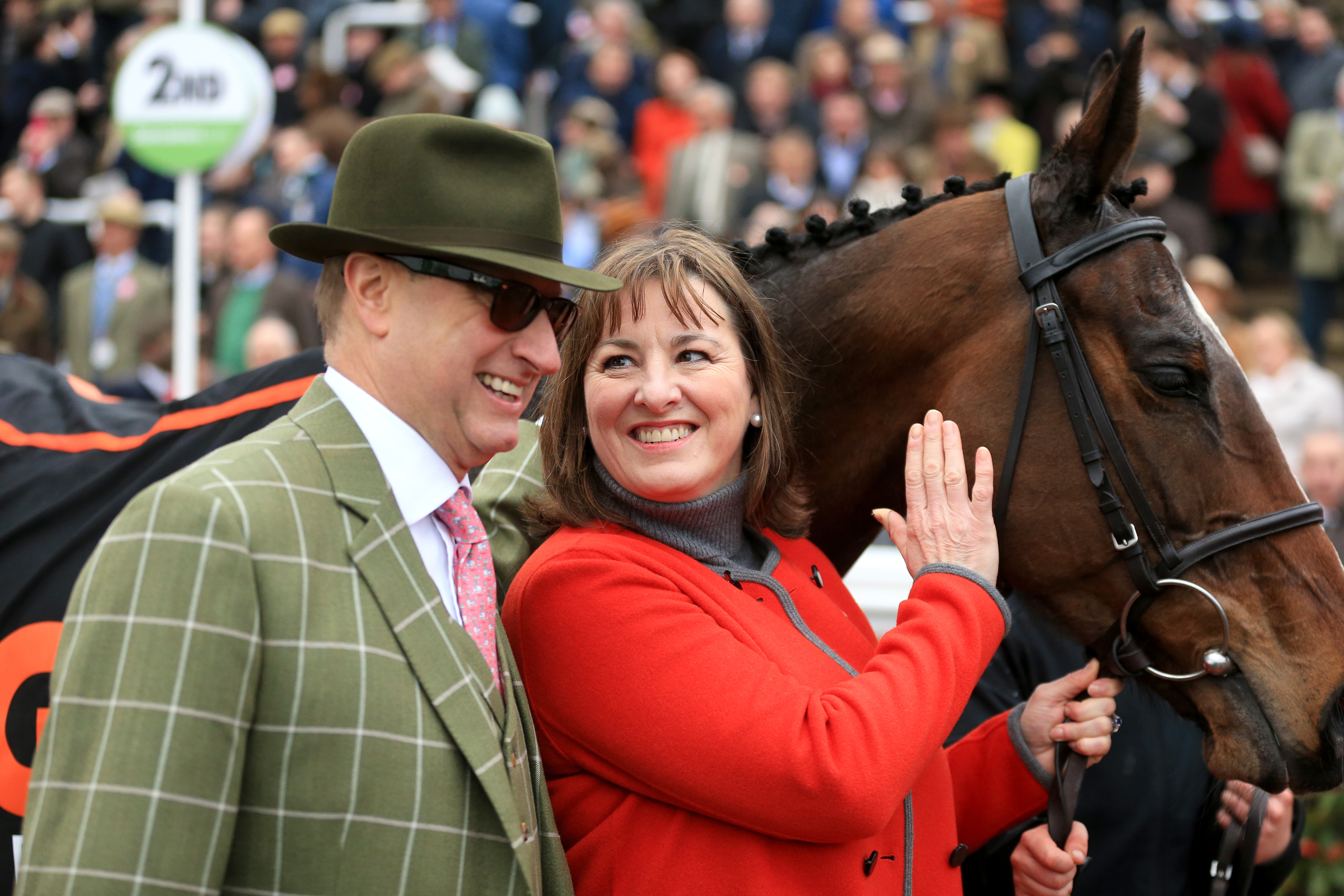 Yet that is exactly the crazy world this controversial racehorse owner – who calls himself the 'maddest f***er on the planet' – lives in.

Paddy Power: £20 Risk Free Bet: New customers only. Place your FIRST bet on any sportsbook market and if it loses we will refund your stake in CASH. Max refund for this offer is £20. Only deposits made using Cards or Apple Pay will qualify for this promotion. T&Cs apply. Paddy's Rewards Club: Get a £10 free bet when you place 5x bets of £10+. T&Cs apply. 18+ Begambleaware.org

But don't be fooled by the shades, the tweed suits and larger-than-life personality of this former Barclays banker.

American Ricci, 57, is one of the shrewdest investors around.

Douvan, Annie Power and Vroum Vroum Mag all romped home to land him £392,529 in prize money.

Bookies reckon they lost £10million on Ricci's horses that day as bettors went head over heels for his runners, all trained by Willie Mullins and ridden by the now retired Ruby Walsh.

Had another of his horses Min won on the same day – it finished second – then bookies would have been rinsed for £50m. 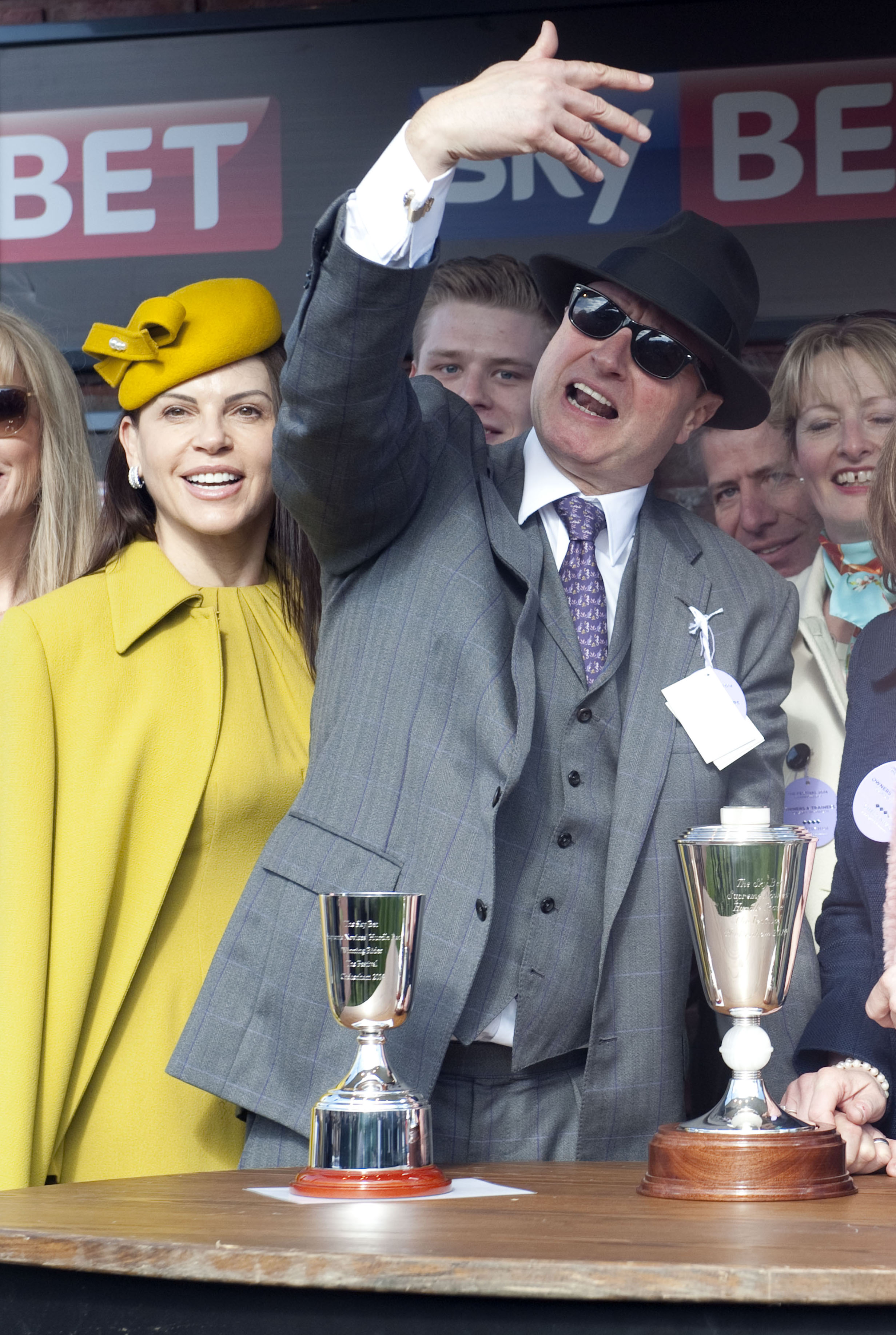 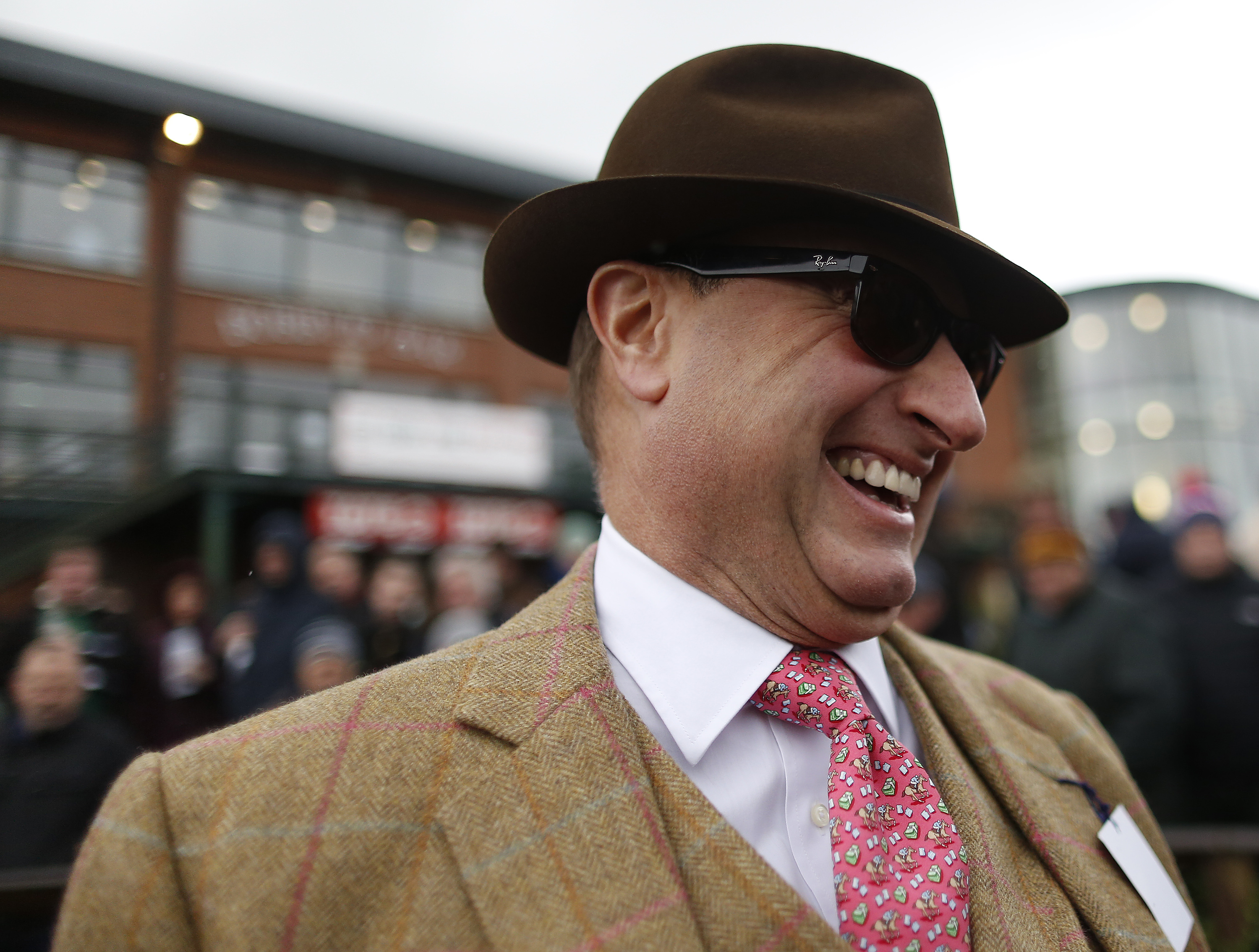 And they will no doubt be shaking in their boots again this year, with Ricci's fleet including two absolute superstars.

And Monkfish is already as short at 9-4 for the three-mile Grade One Novice, formerly known as the RSA.

Should owners be allowed at the track on the day, then cameras will no doubt pan to the unmistakable multi-millionaire.

Yet despite all his success with thoroughbreds, Ricci has been depicted as the poster boy of banking excess.

Back in 2013 he was given a £44m payout when he left Barclays after previously being co-chief executive of their investment banking arm.

Famously averse to interviews and press, one director previously summed up what they knew of Ricci in just 11 words.

He also makes an awful lot of money. 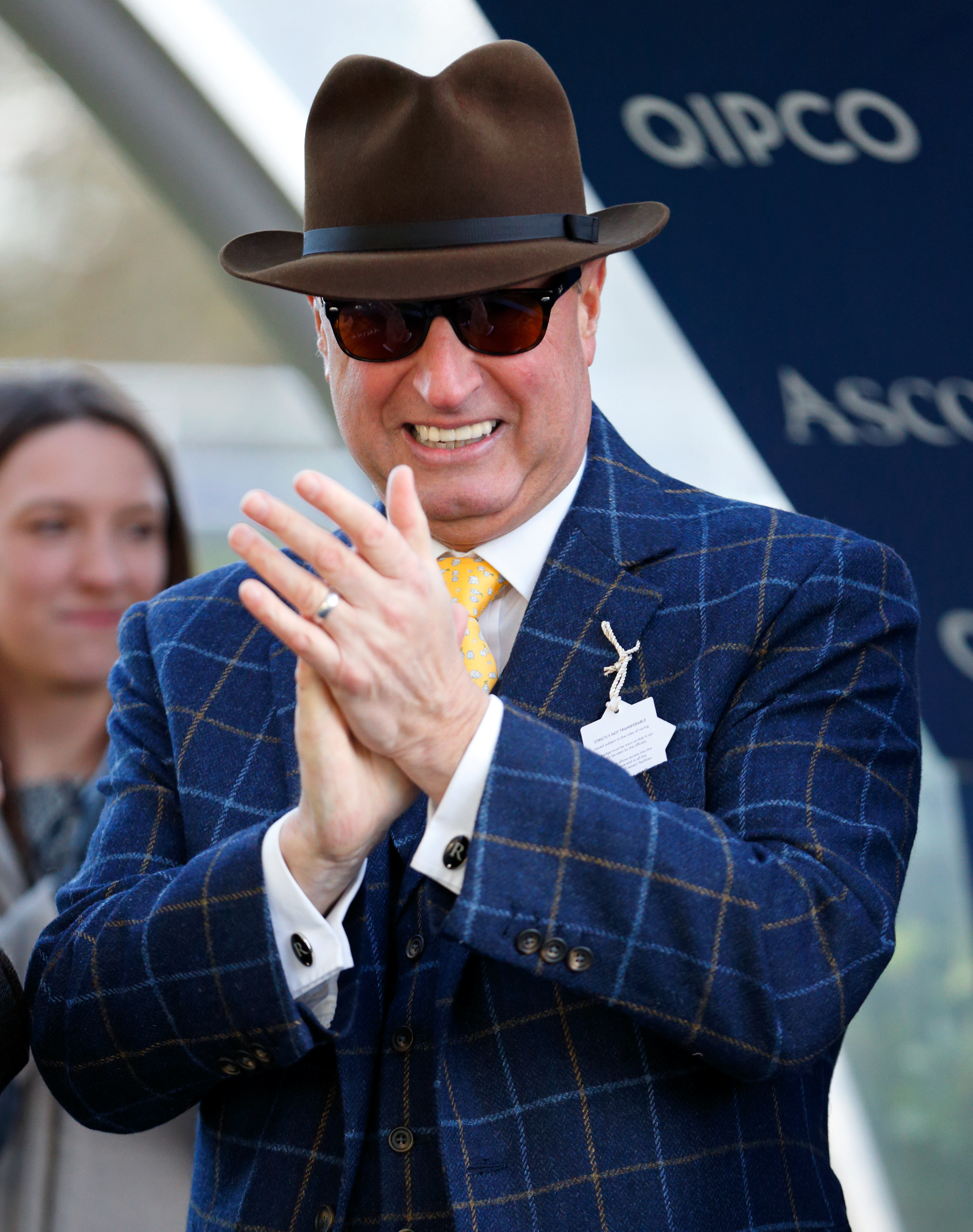 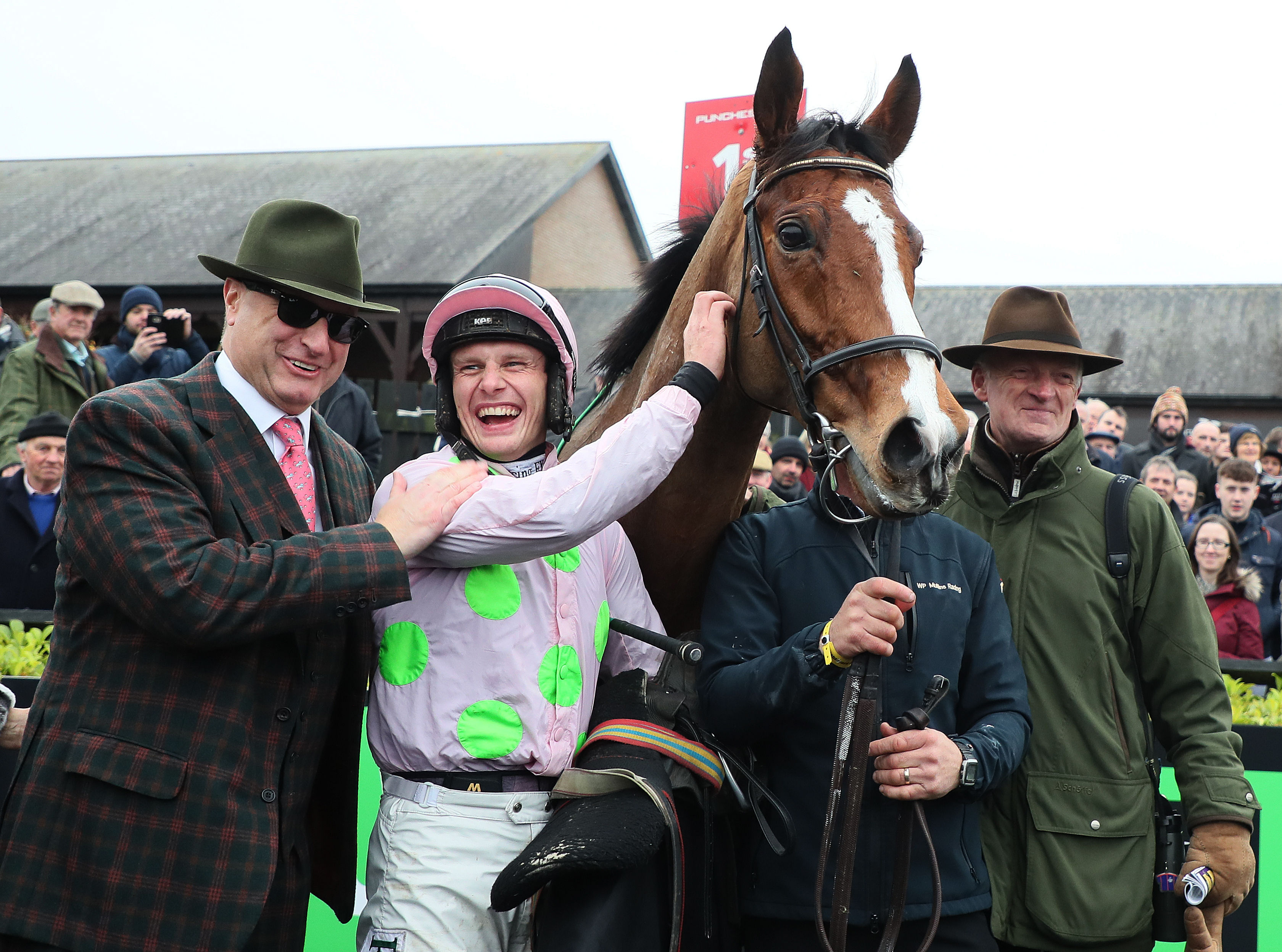 Married to Susannah, his English wife, the pair used to travel to Dublin via private jet every weekend to watch their horses run.

Ricci's rise is quite something, especially considering his old university don't even consider him worthy of mentioning on their list of alumni.

It was in the financial crash of 2008 that Ricci shone – and emerged from the wreckage a richer man.

He was part of the so-called 'deal of the decade' struck between Barclays and Lehman Brothers that saw the businesses come together.

Despite what some critics might say, Ricci is a popular member of the racing community and loved by punters.

He also donates large sums of winnings to charity and even displayed a darkly comic side.

One of his horses was called Fatcatinthehat.

Fitting for a man with the best name in the business.